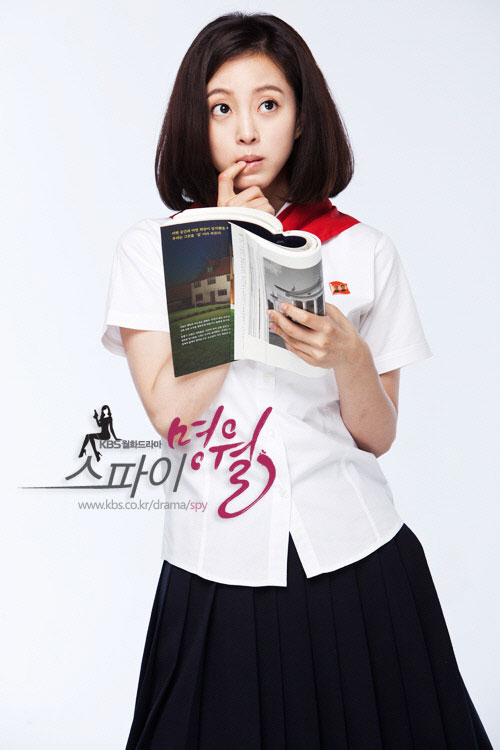 She failed to show up at the filming set on Sunday and flew back home to Los Angeles the next day. It’s reported that she had serious conflict with the drama producers, but the problem is probably bigger than that.

To begin with, most Korean dramas are filmed under a tight schedule. It’s a norm to begin filming next week’s episodes after the current week’s broadcast has ended. This allow the dramas to be made accustomed to the viewers’ taste and hopefully to get higher ratings, but the cast and crew are often physically and mentally strained.

In this particular case, Han Ye-seul was playing an all-action spy, so there’s probably extra burden on her tiny frame. Some netizens do sympathise with the situation, but things could have been handled a bit better.

Latest news suggested that she’ll be back ASAP after persuaded by her mother and agency, but it remains to be seen if the TV station and production company will compromise (which is the more likely scenario as the drama is already on half-way) or to pursue their legal suit as planned.

Regardless, Han Ye-seul’s showbiz career is going to suffer huge setback. Korean entertainment industry are known to be unkind to “trouble makers”, and she’s not that “huge” to be made an exception.

[Update] Han Ye-seul has returned to Korea and “reconciled” with parties involved. She’ll resume her work with the drama on next schedule.