First day in Hanoi, intended to visit Hoan Kiem Lake after checking in at my hotel… the journey was supposed to take 15 minutes of walking, but somehow took me more than an hour to reach there due to some poor map reading lol.

The time was not completely wasted though; passed by some of these landmarks in Hoan Kiem District that I probably won’t discover if I hadn’t lost my direction… 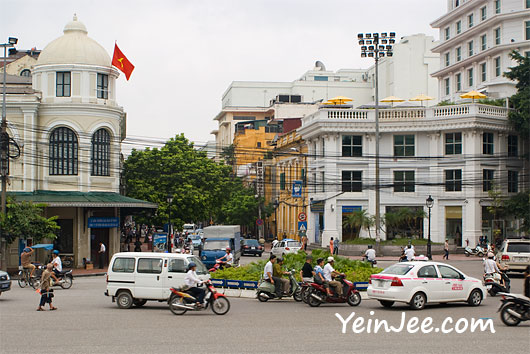 Busy roundabout… with cars, motorbikes, tricycles and pedestrians on the road 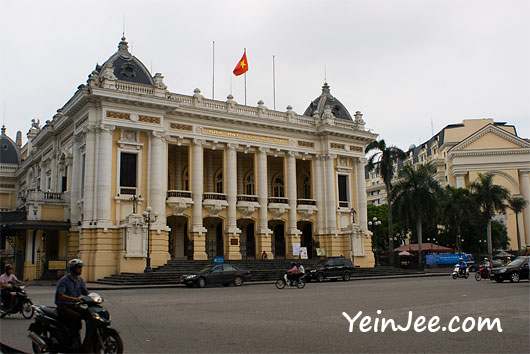 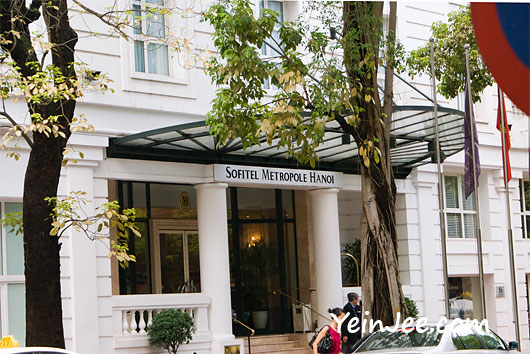 Sofitel Metropole, an iconic 5-star hotel in Hanoi which served various VIPs since 1901…
said to be the most expensive hotel in the city 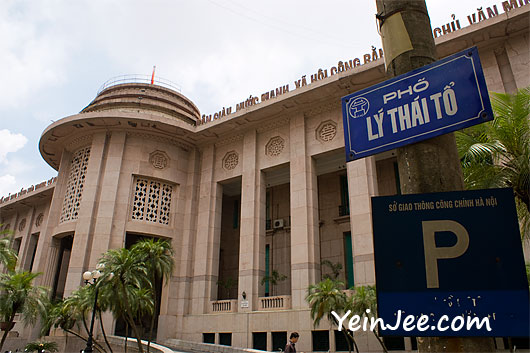 The State Bank of Vietnam at Lý Thái Tổ Street; a relatively new building with Vietnamese elements in contrast to most other buildings that mimics French architecture 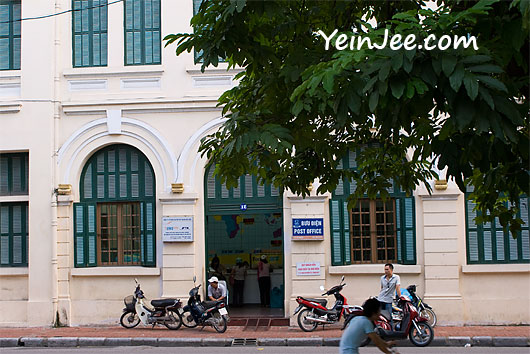 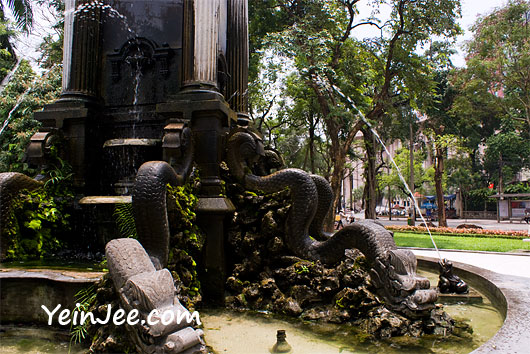 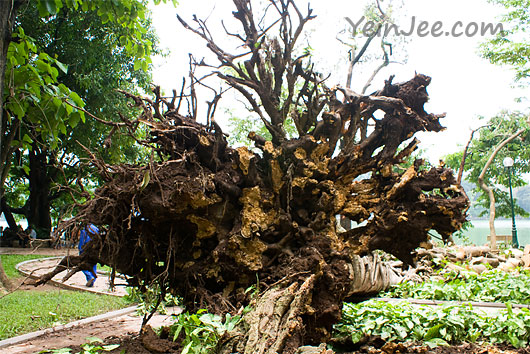 An uprooted tree near Hoan Kiem Lake which looks rather artistic 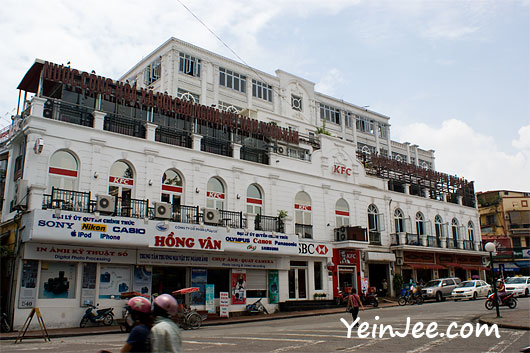