HD images of the 2008 calendar by Hong Kong broadcaster TVB, featuring the company’s contracted artists. The calendar is a popular annual feature by the television broadcasting company.

The pictorial also hints at the actors who are going to be the focus in coming year(s). TVB is the most dominant broadcaster in Hong Kong, so it’s a big deal for the artists to become a centre figure. 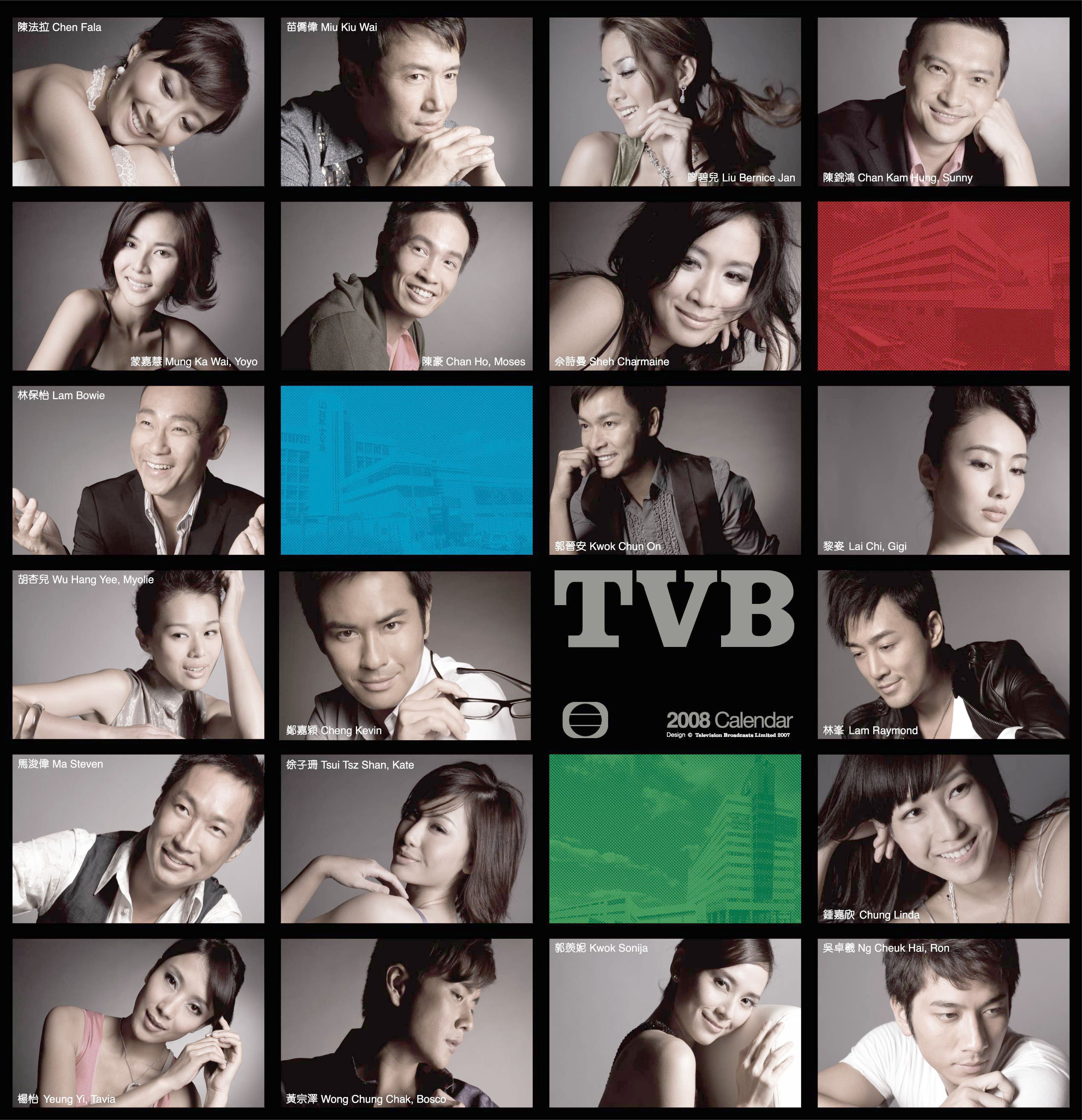 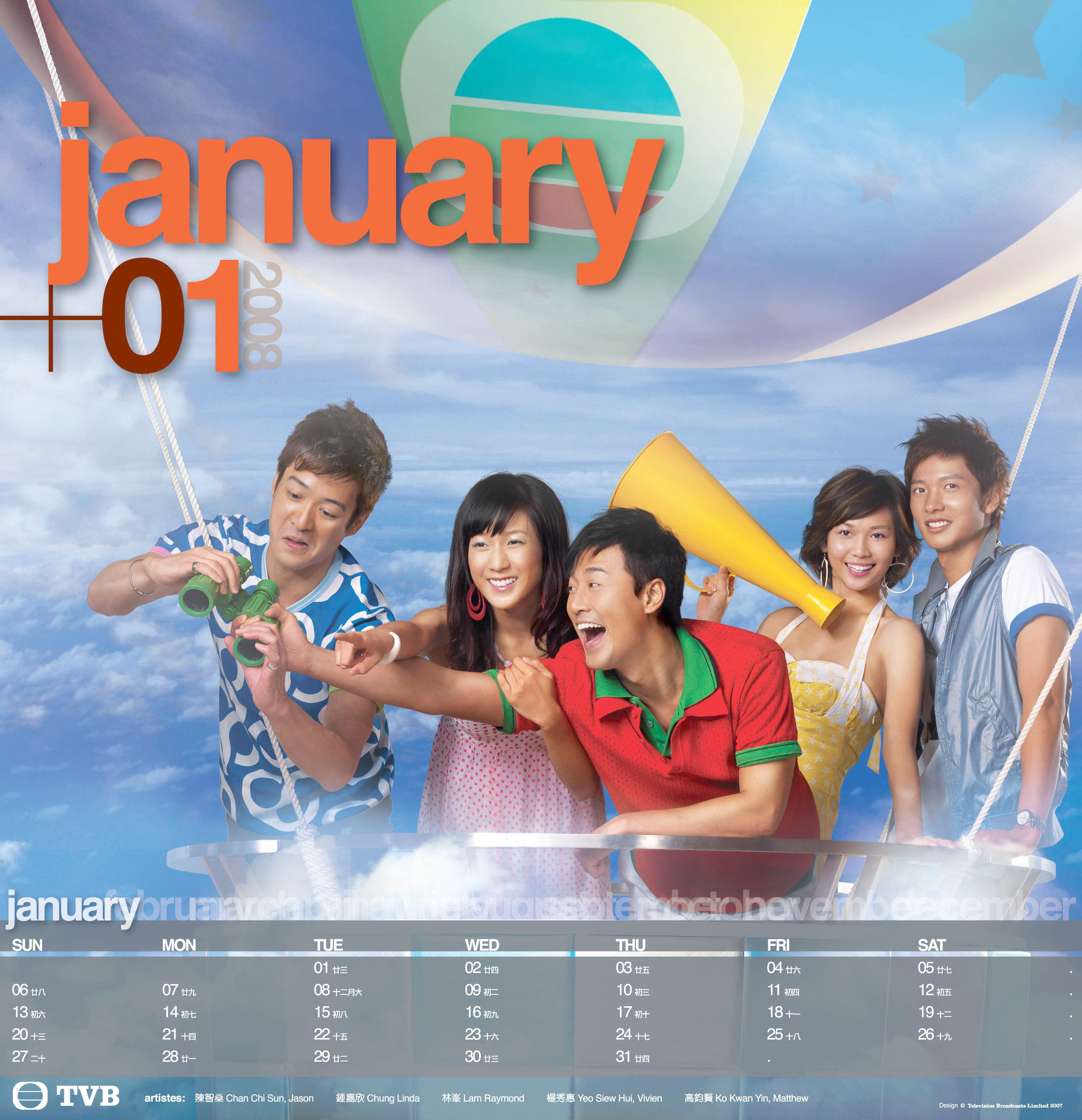 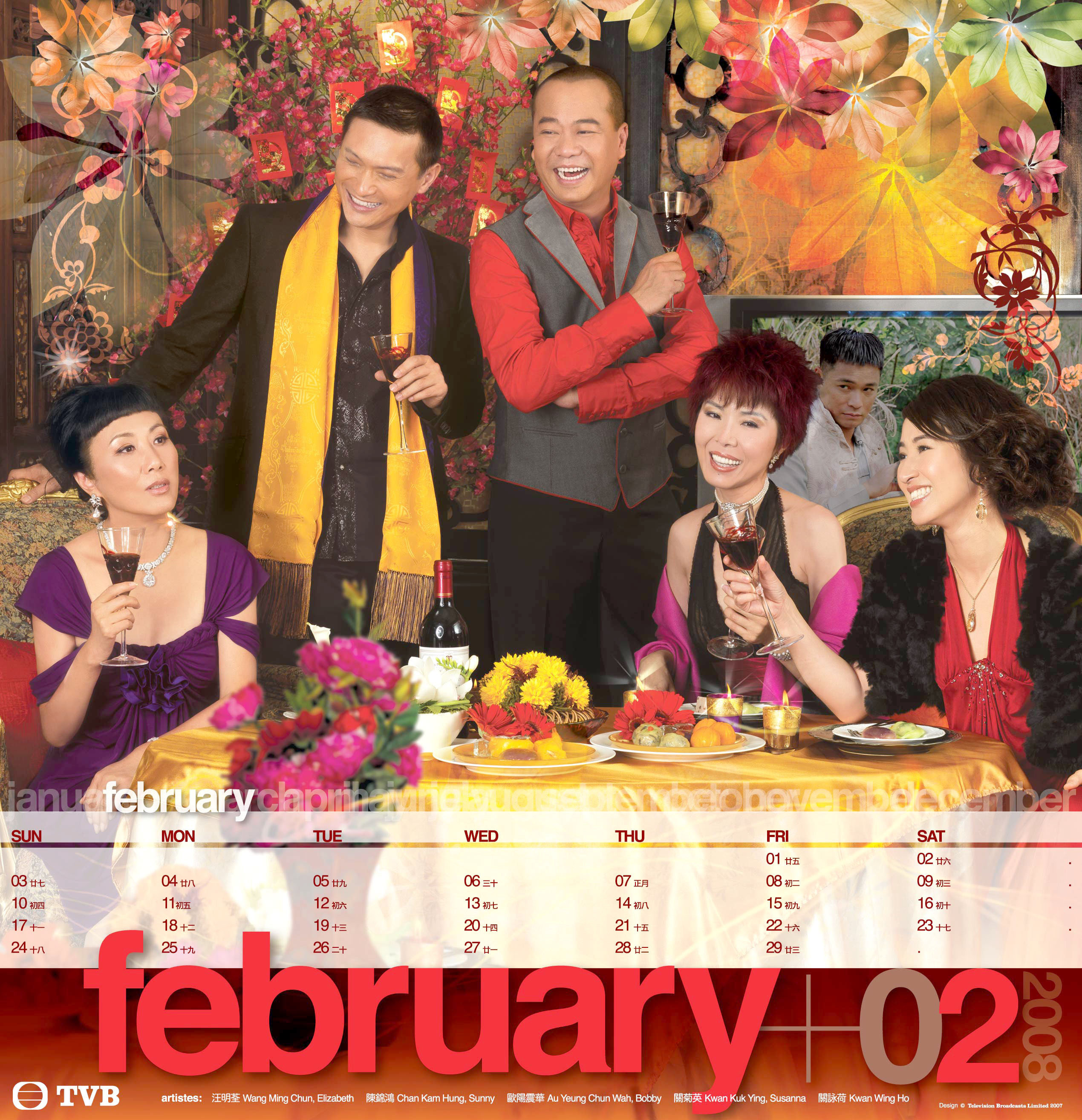 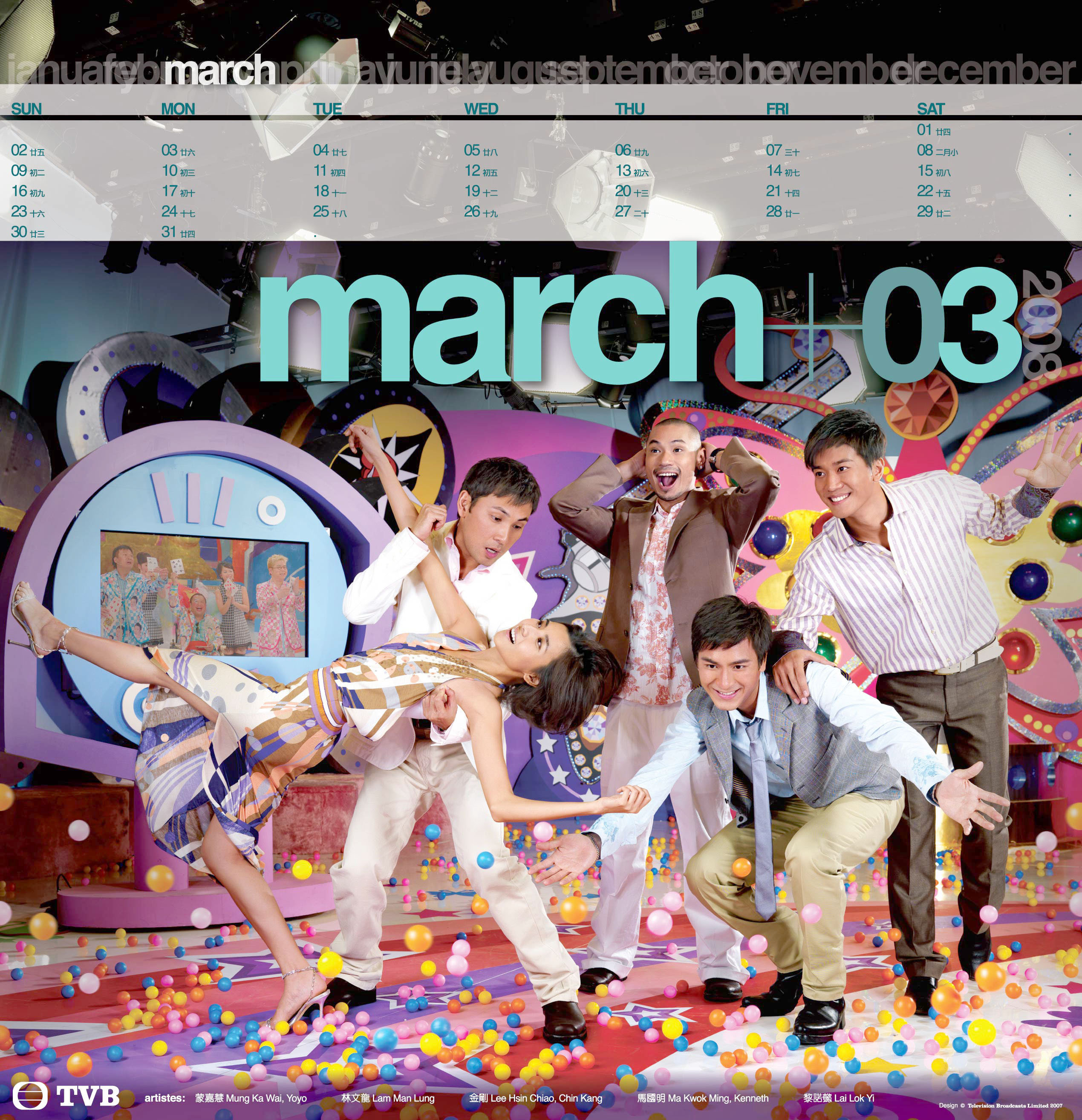 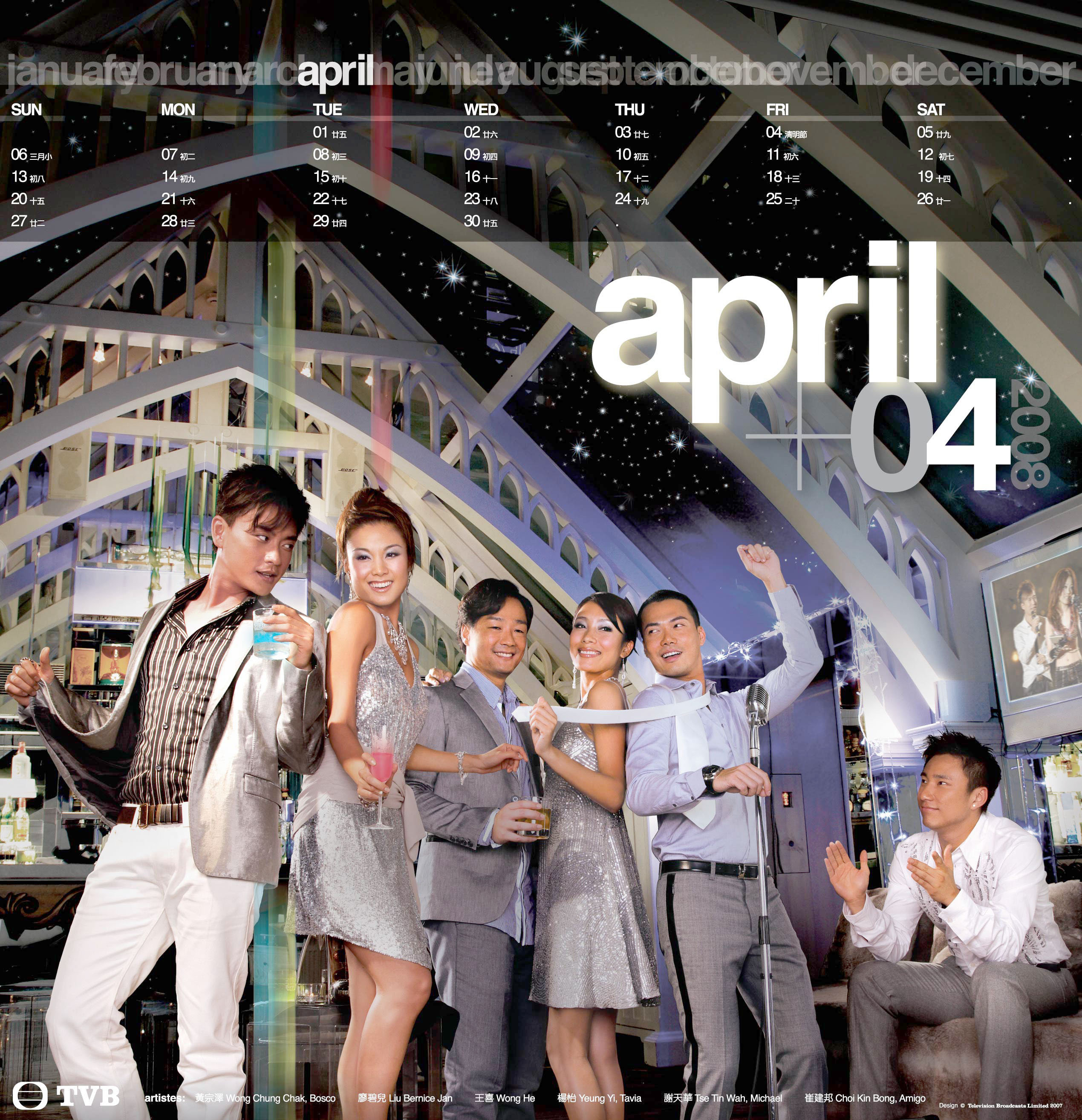 This picture is smaller than the rest but still has a decent size. 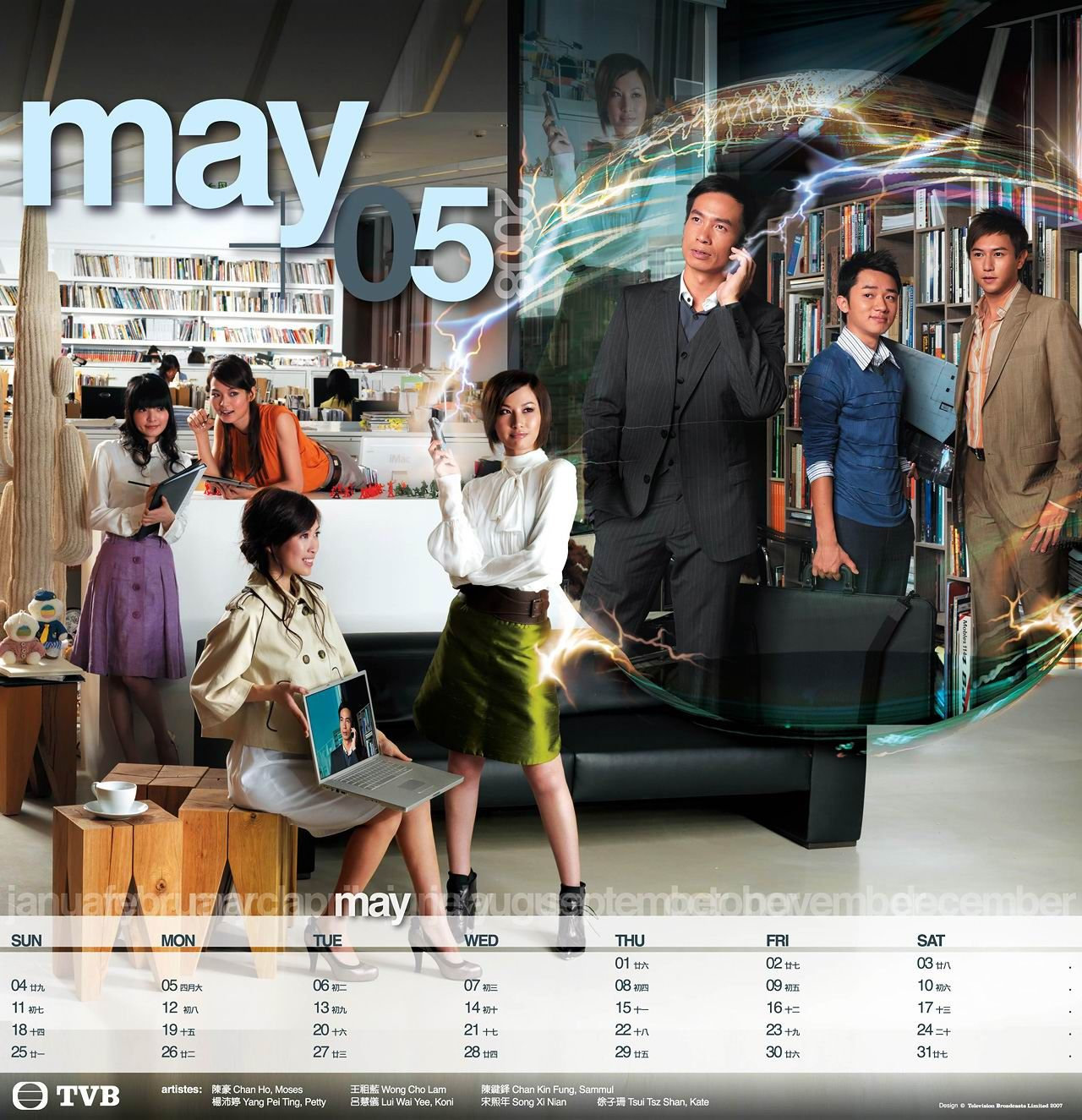 This is my favourite because it’s the one that looks really natural. 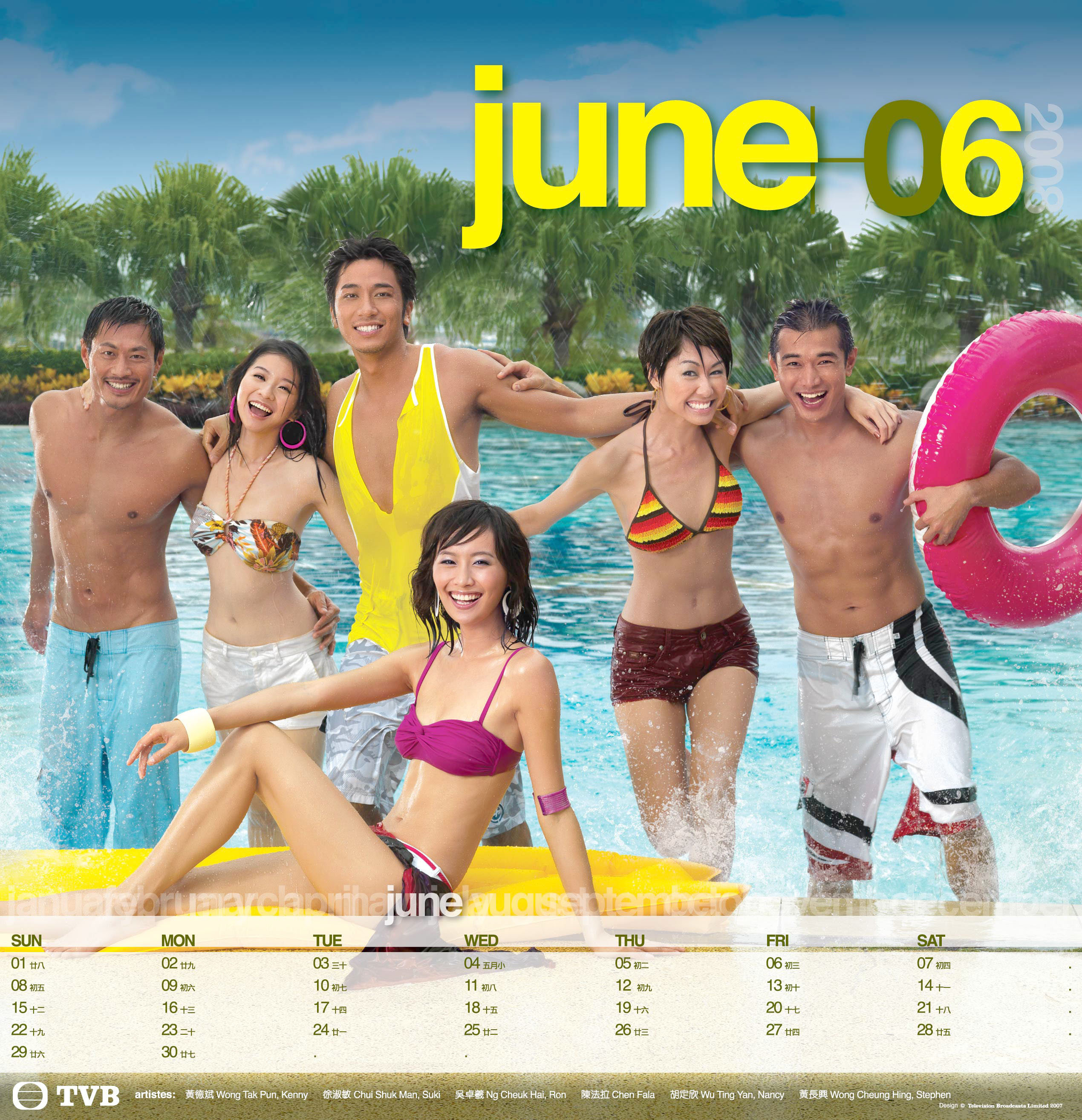 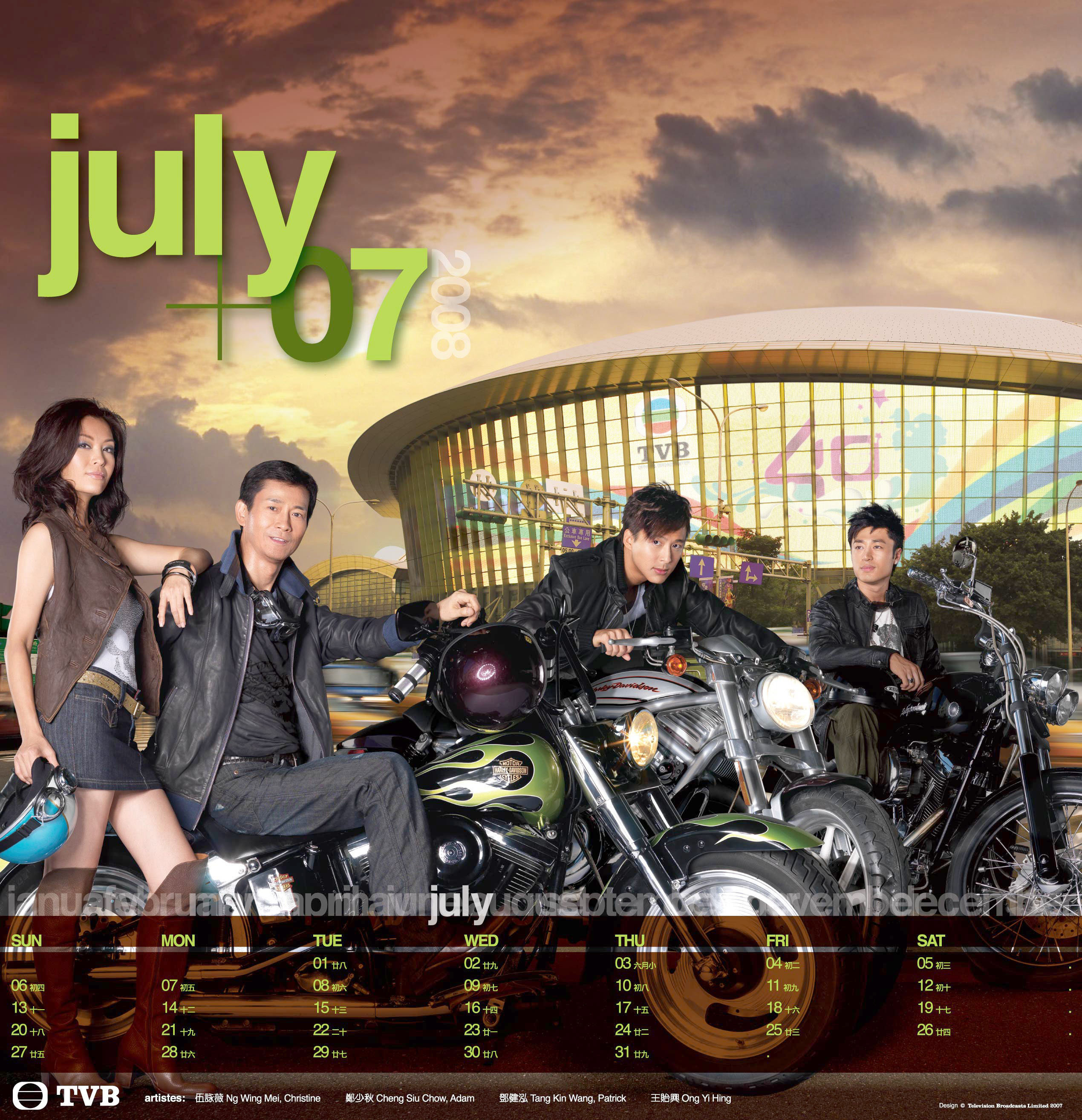 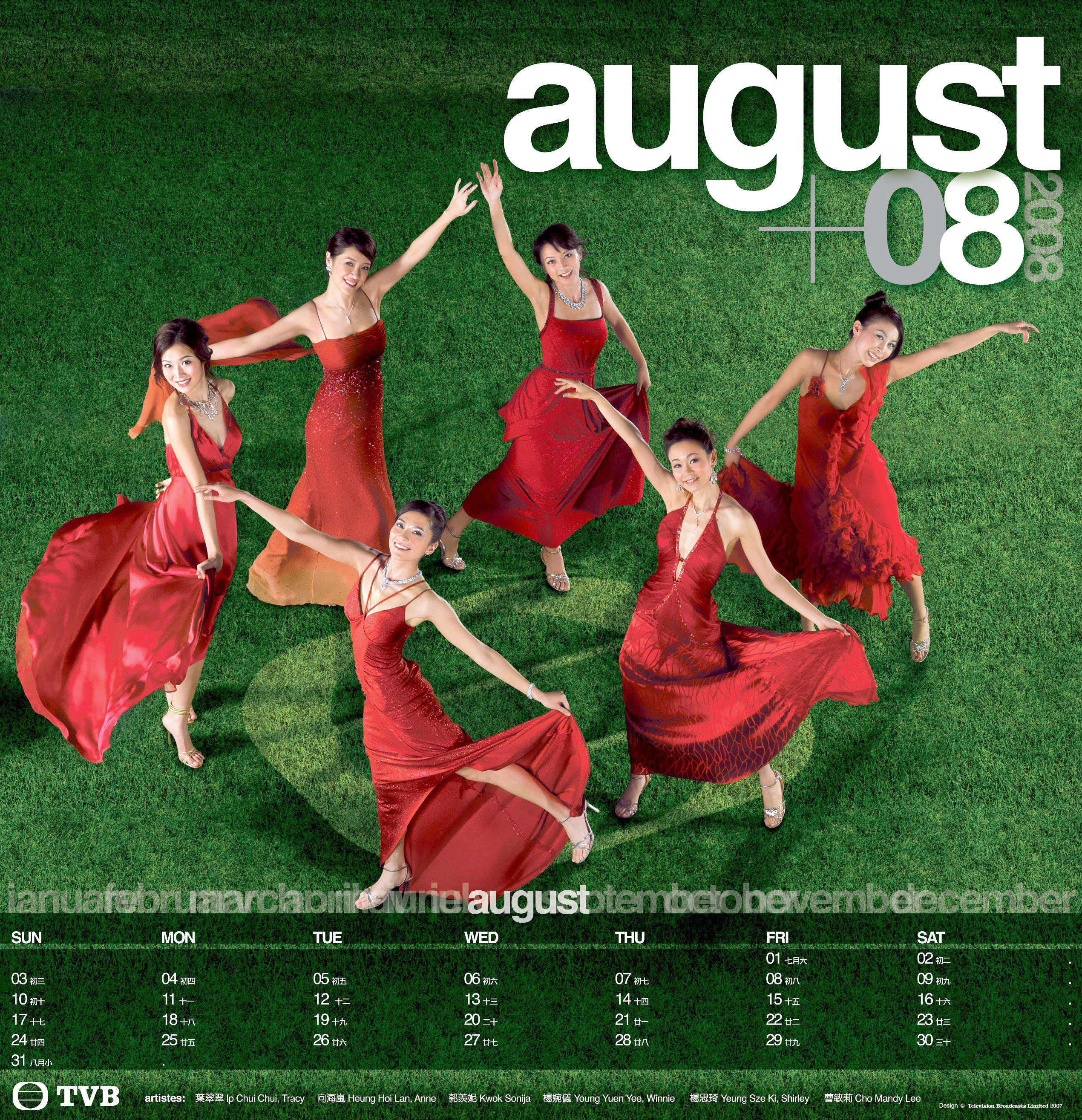 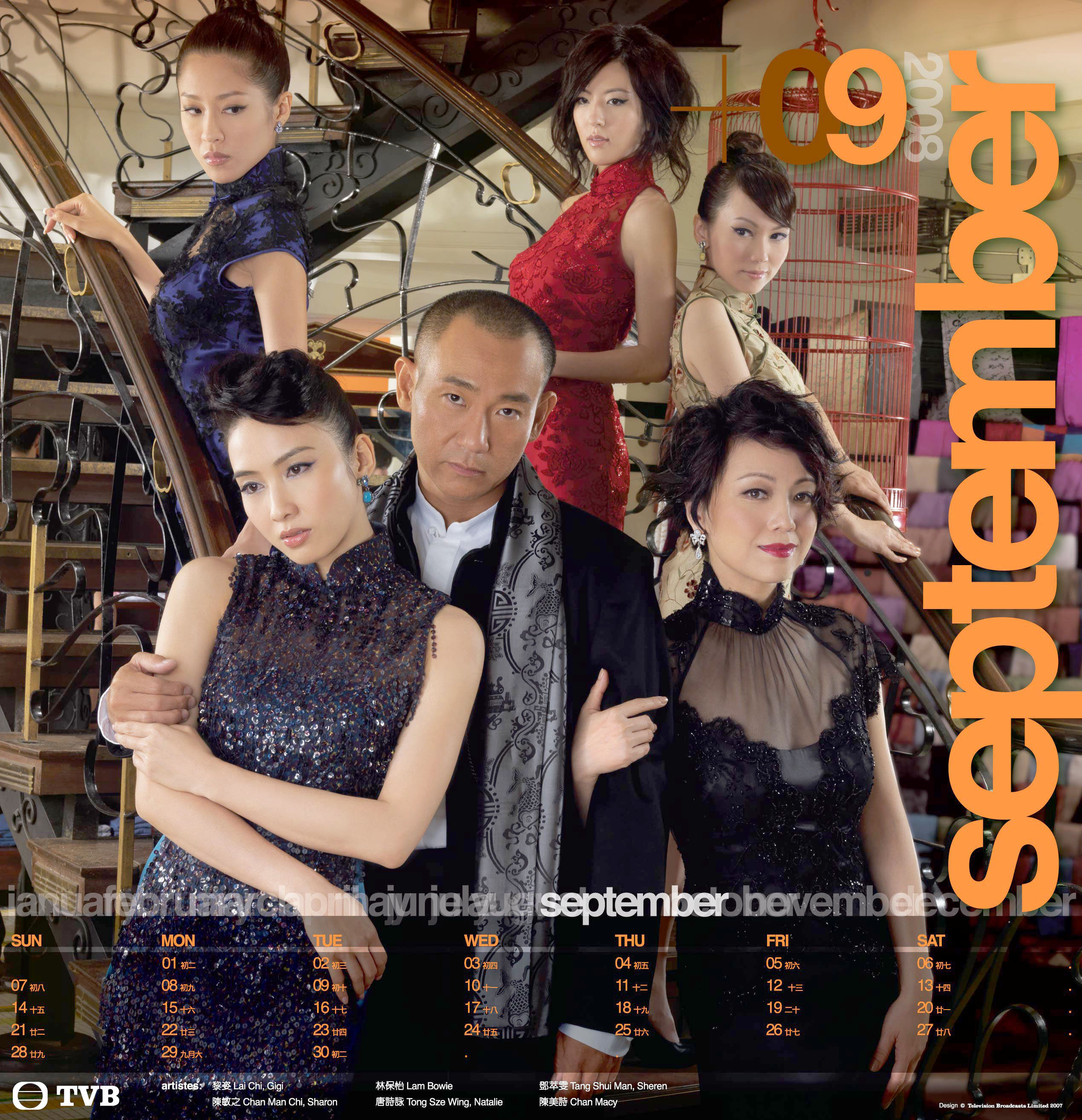 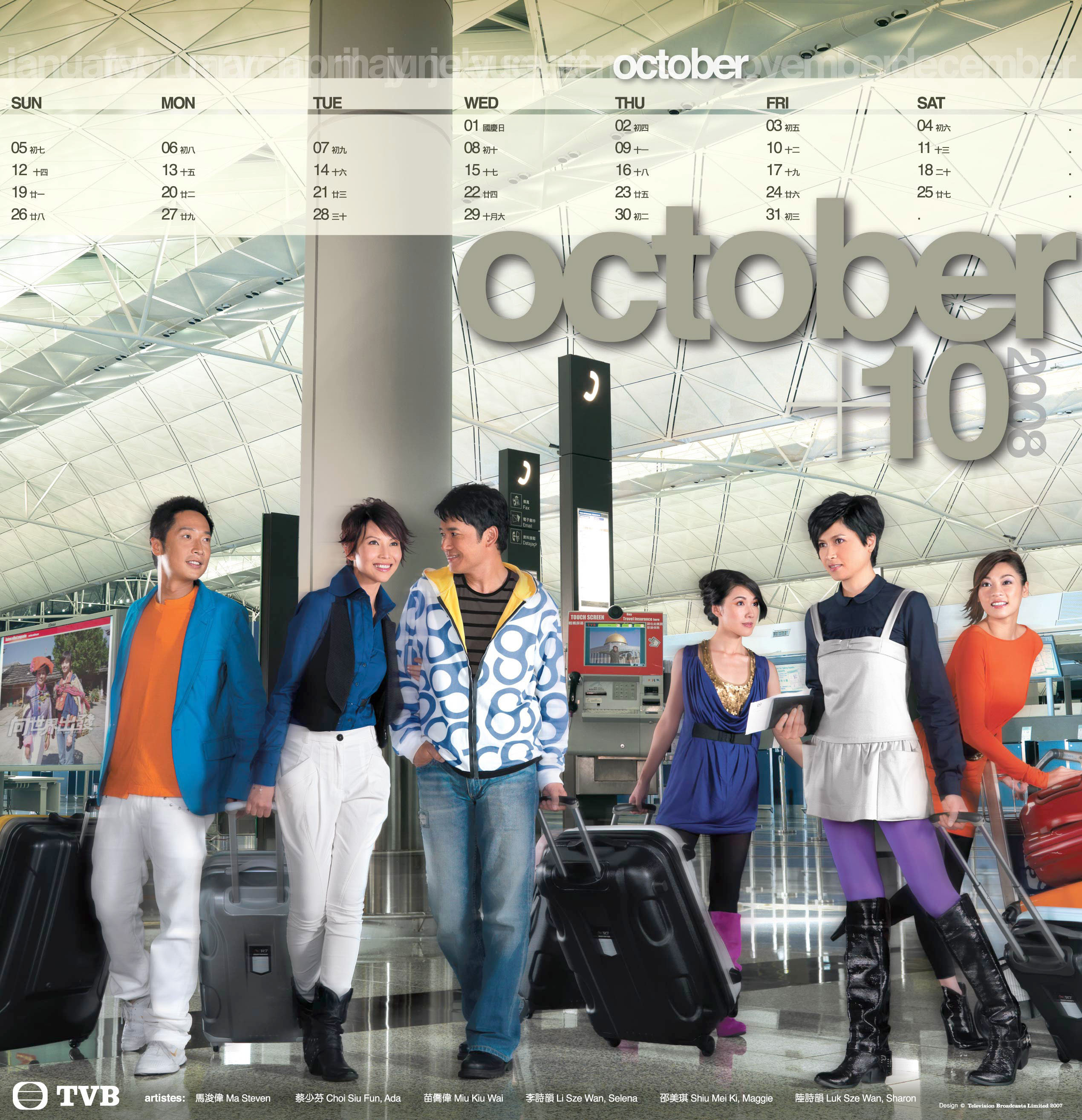 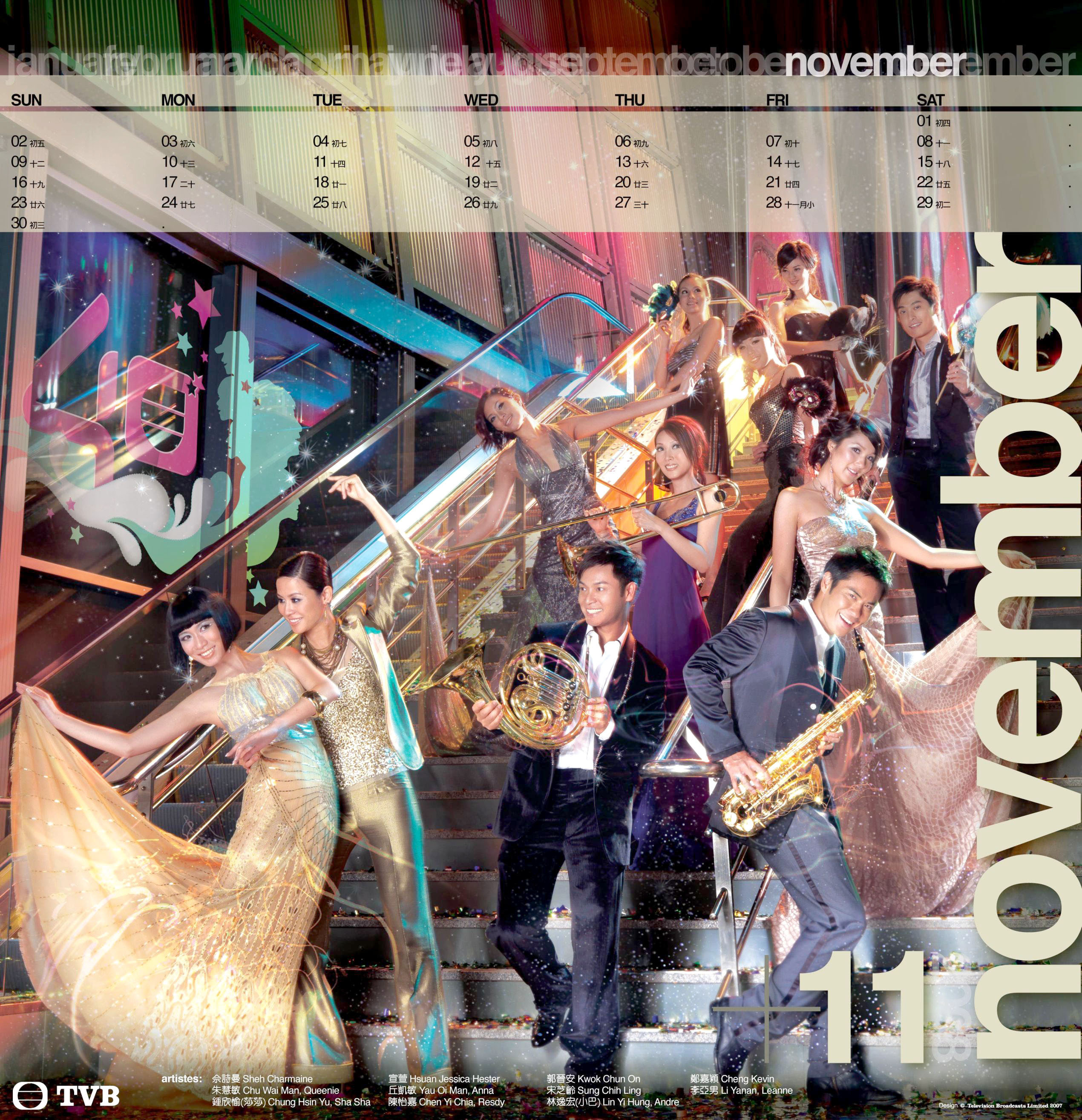 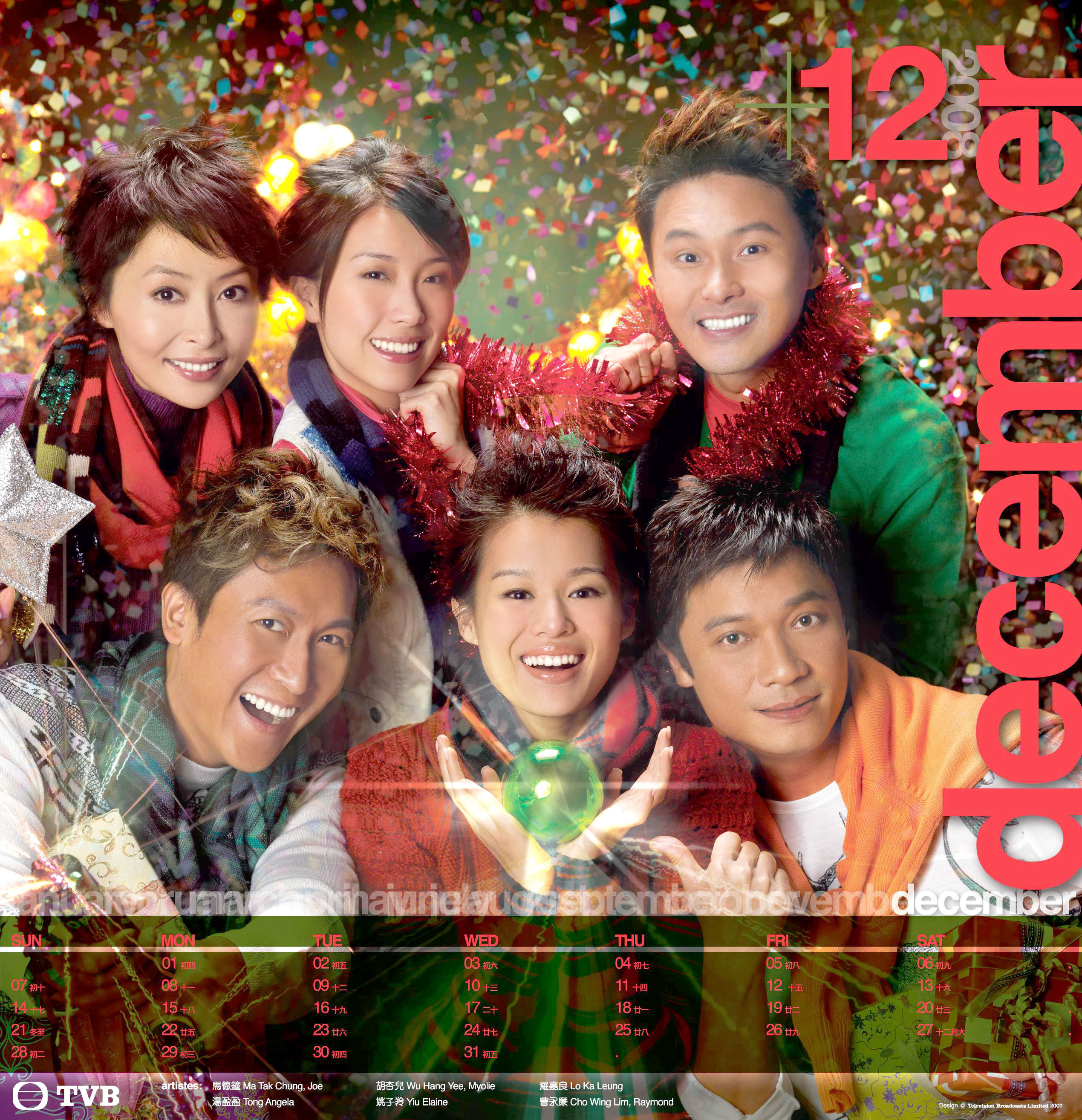 Some of them went to Taiwan for the shots, but I can’t figure out which, not even a guess. It seems a waste of money in that sense, but that’s probably a perk for the artists; a free vacation or something.