HD pre-wedding photos of Chinese celebrity couple Huang Xiaoming and Angelababy, taken in Paris obviously. The couple tied the knots in Shanghai yesterday in what many dubbed as wedding of the decade in China. Reports suggested that their wedding cost about US$31 million.

Well, as long as they can afford it. Have a happy marriage and enjoy life as husband and wife. 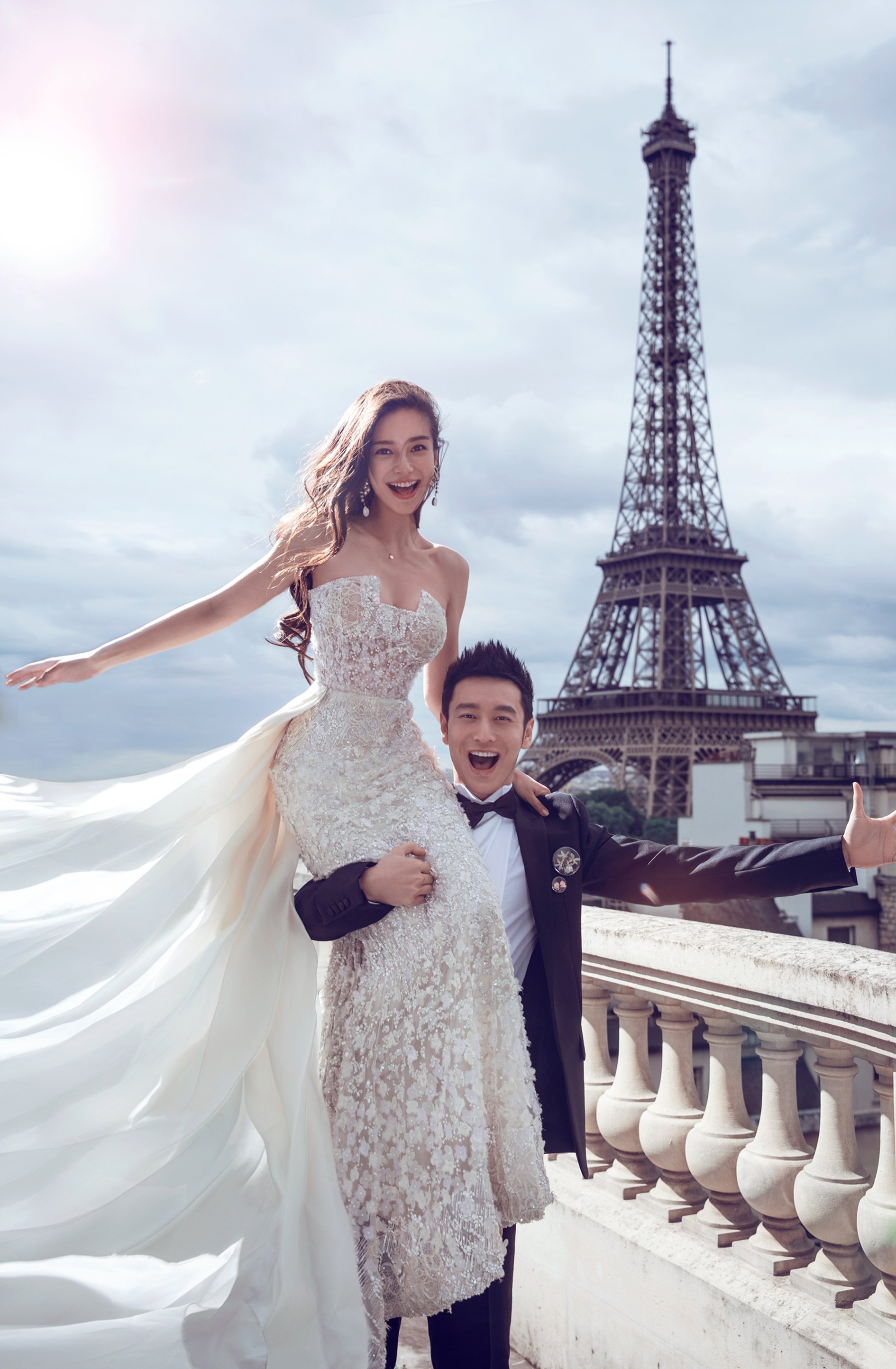 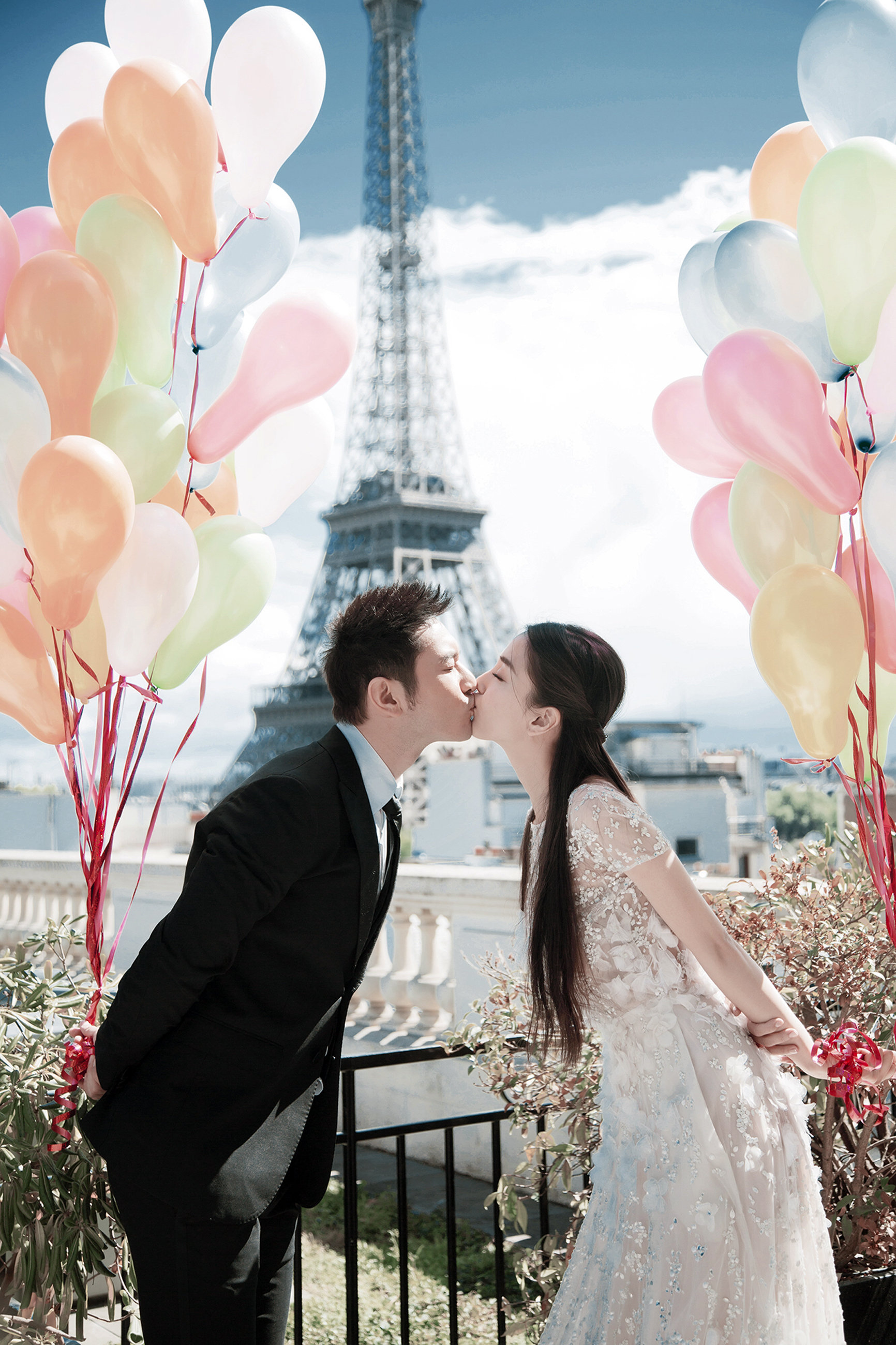 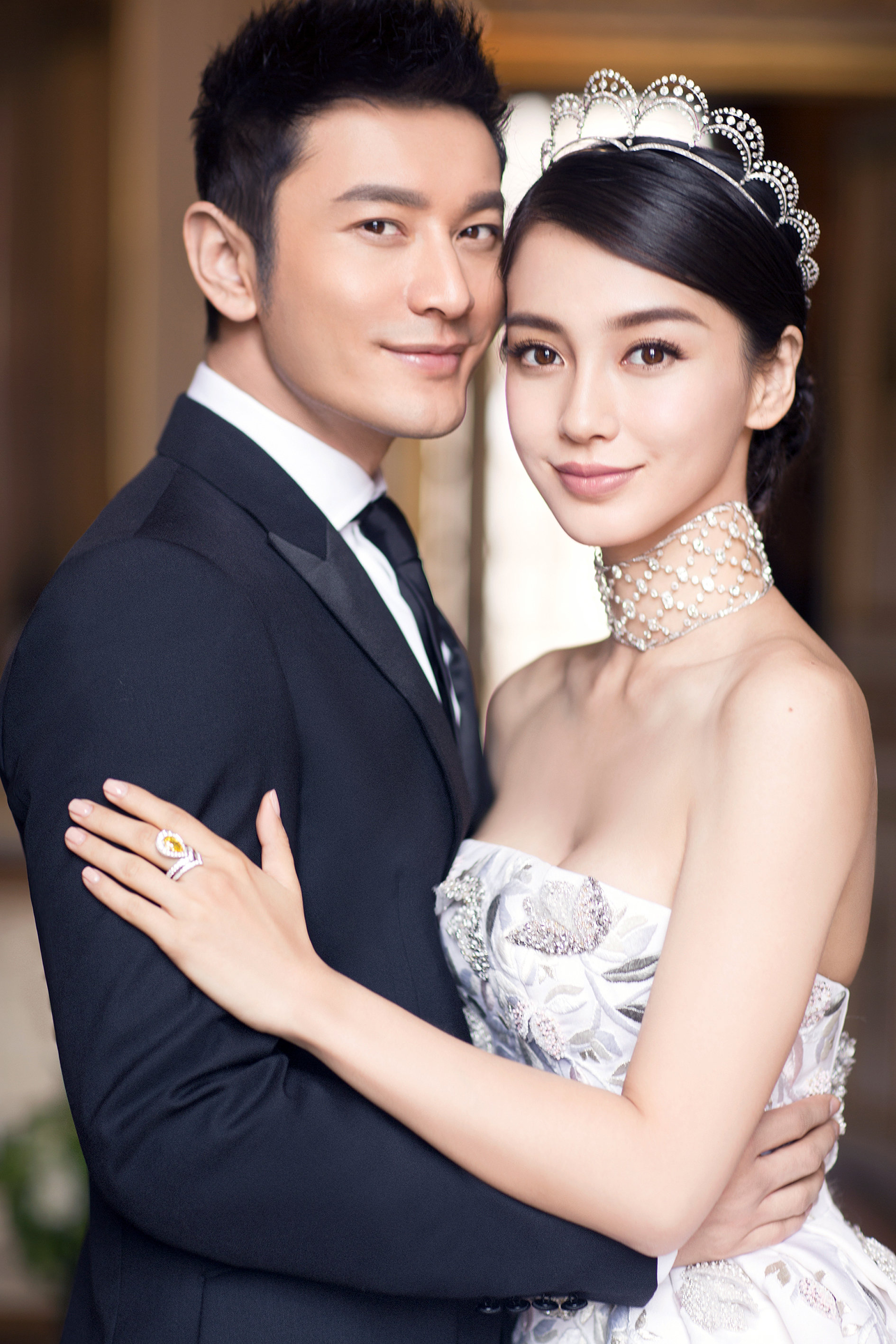 Huang Xiaoming, 37, and Angela, 26, had been dating for six years. They didn’t reveal the relationship to the public until 2014, but there were some rumours before that. The couple obtained their marriage certificate in May 2015, and they chose Shanghai for the wedding ceremony because it’s the bride’s birthplace.