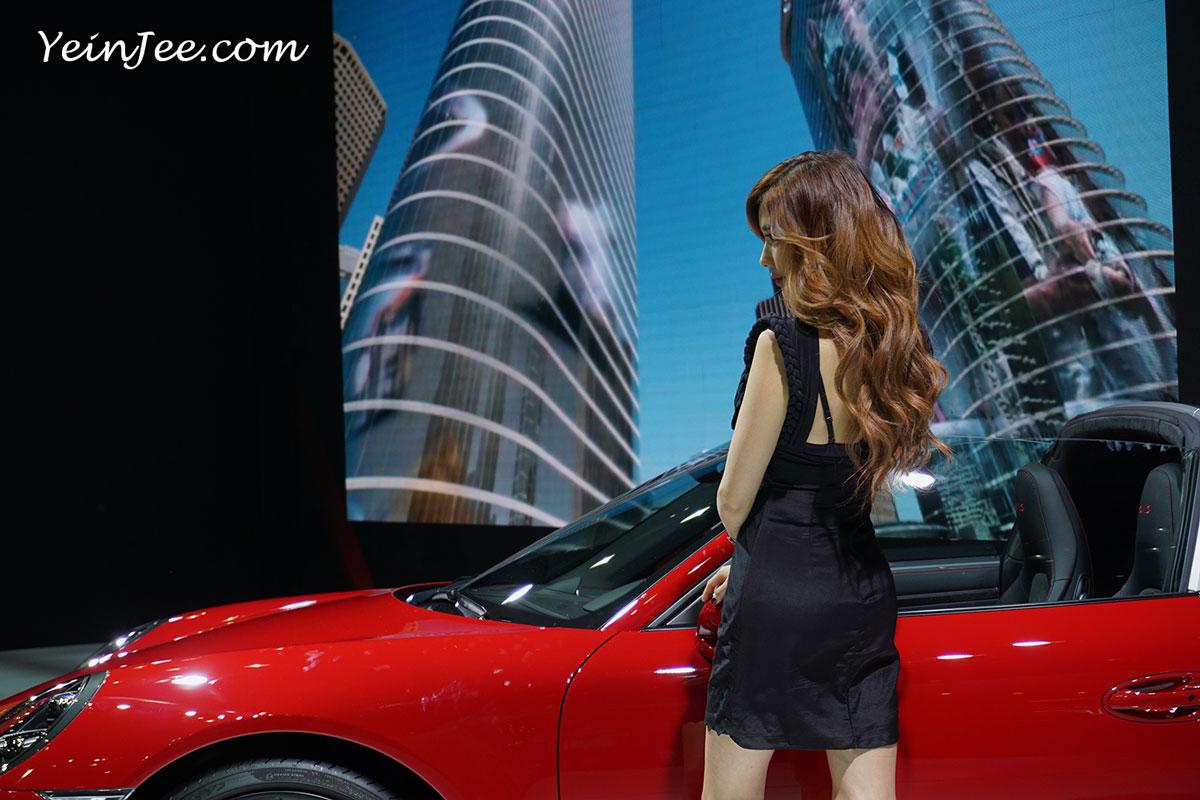 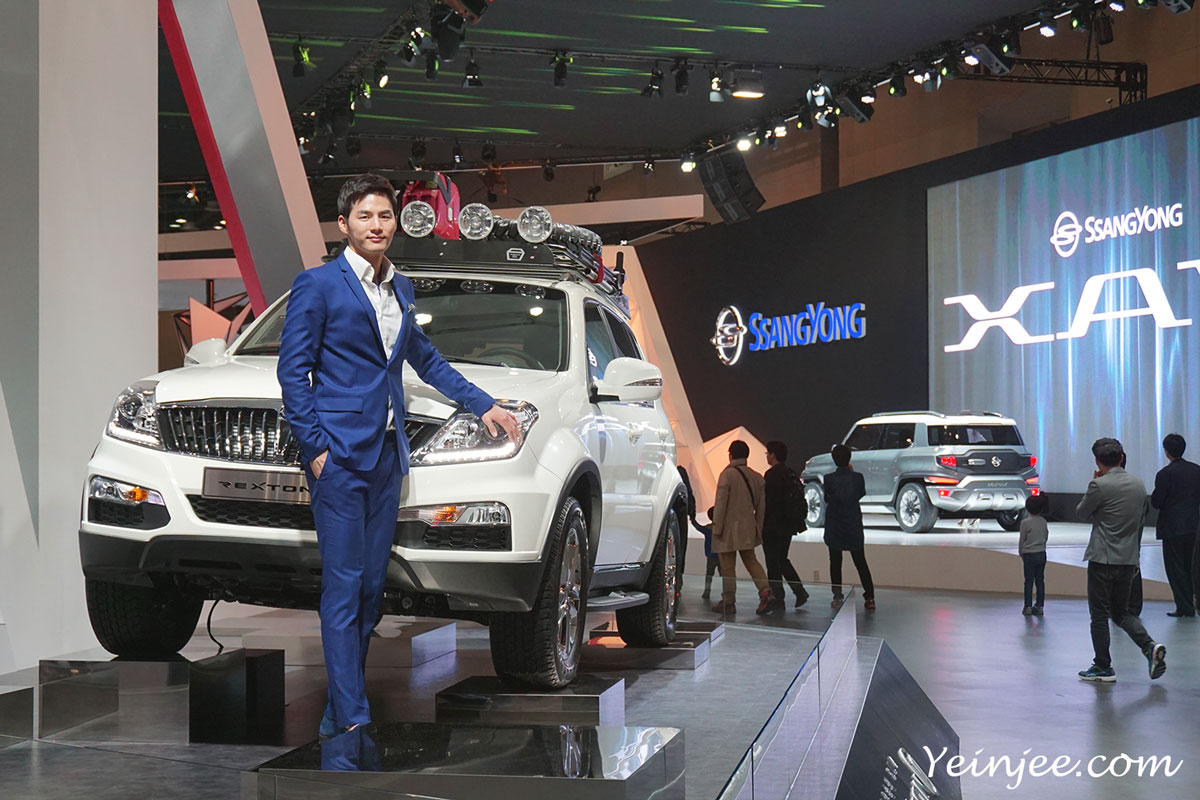 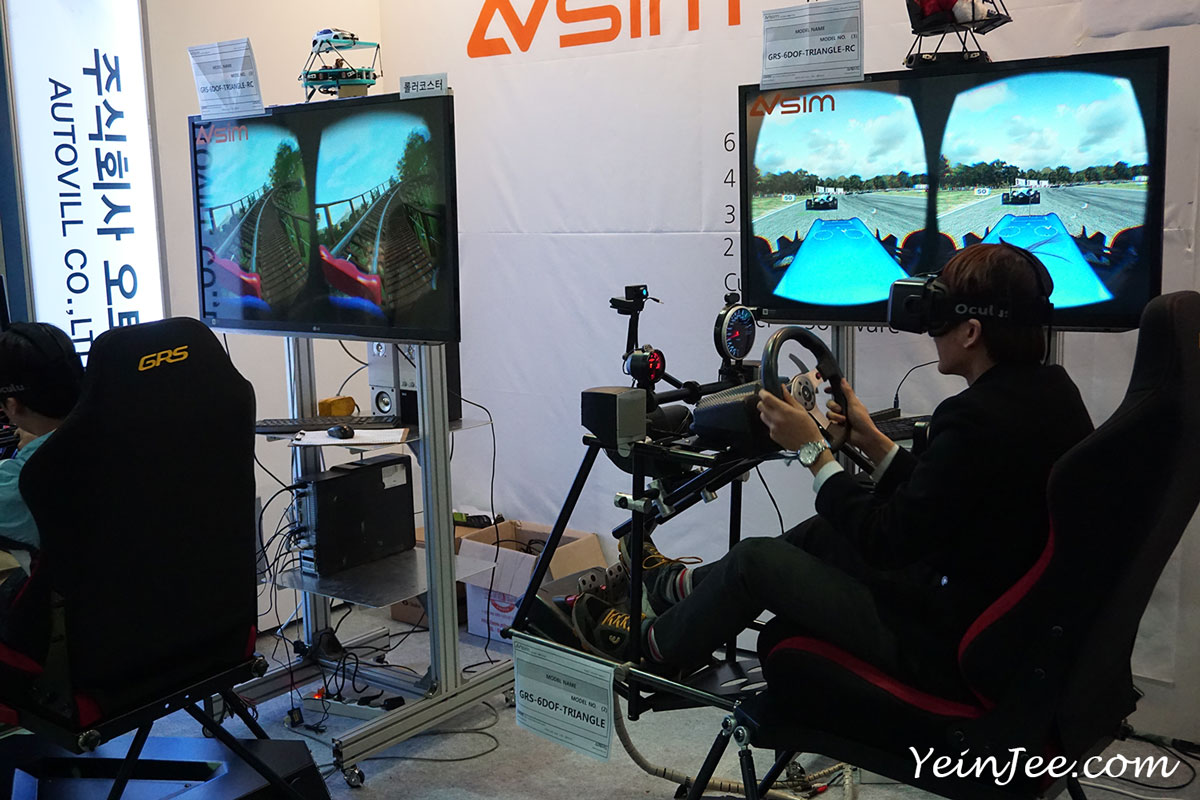 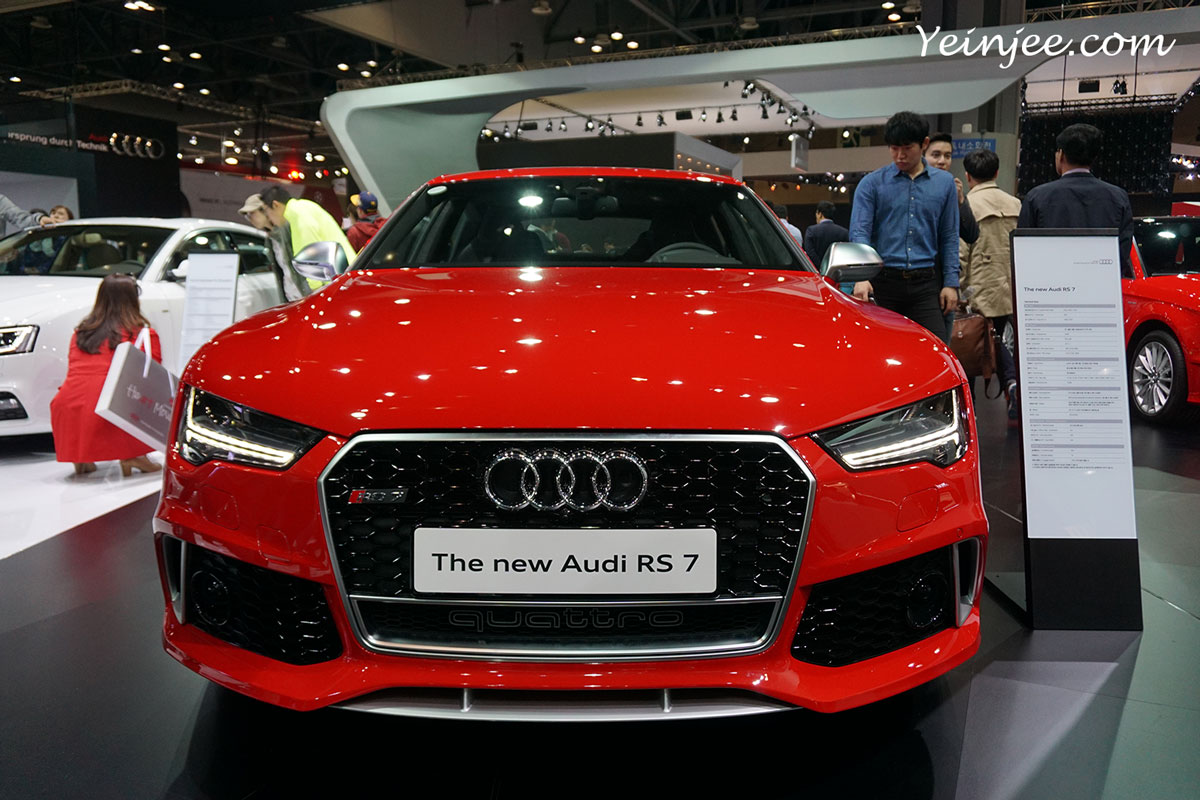 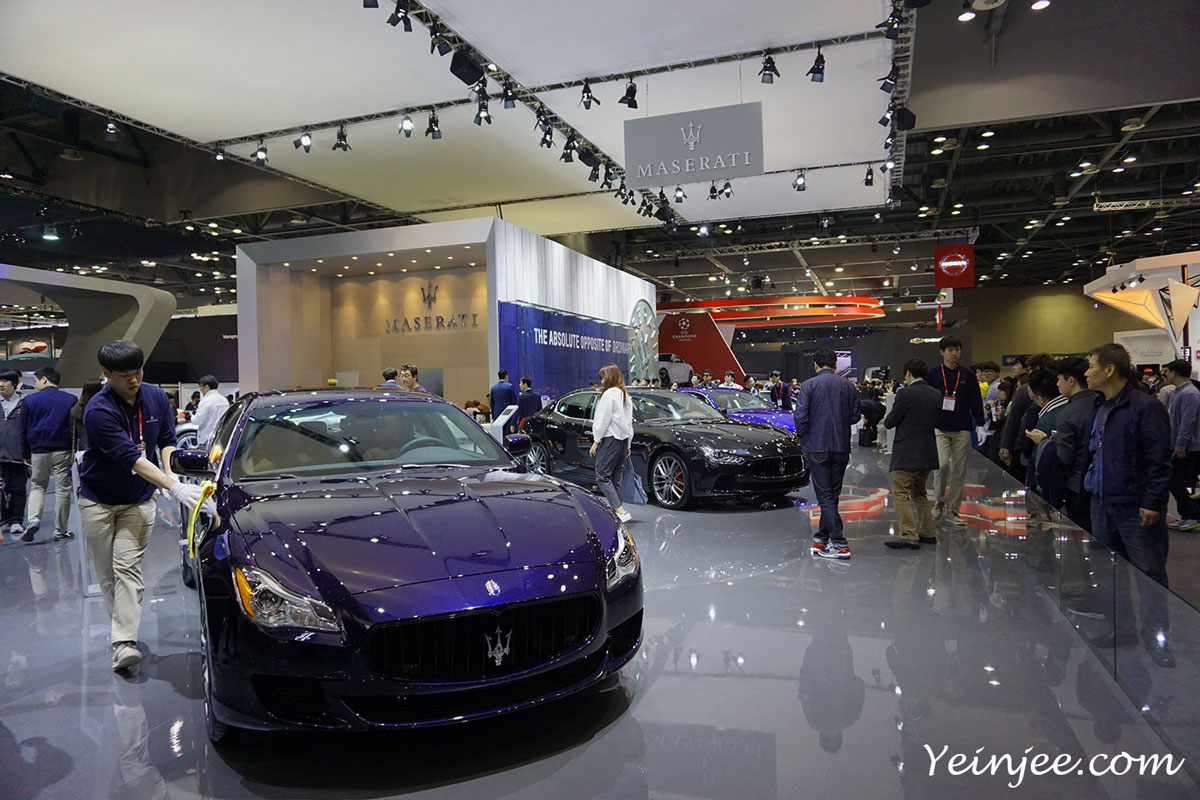 Porsche and model Kim Ha-yul (the one in the first pic, more later) 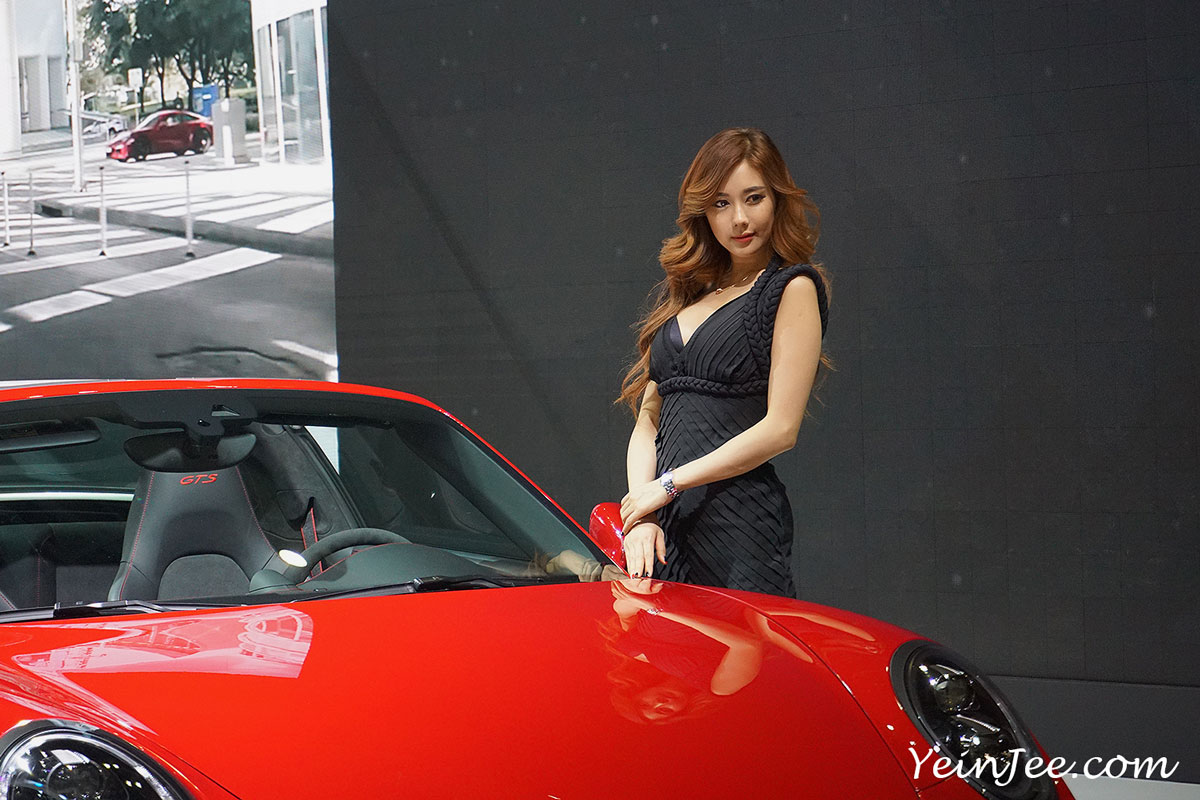 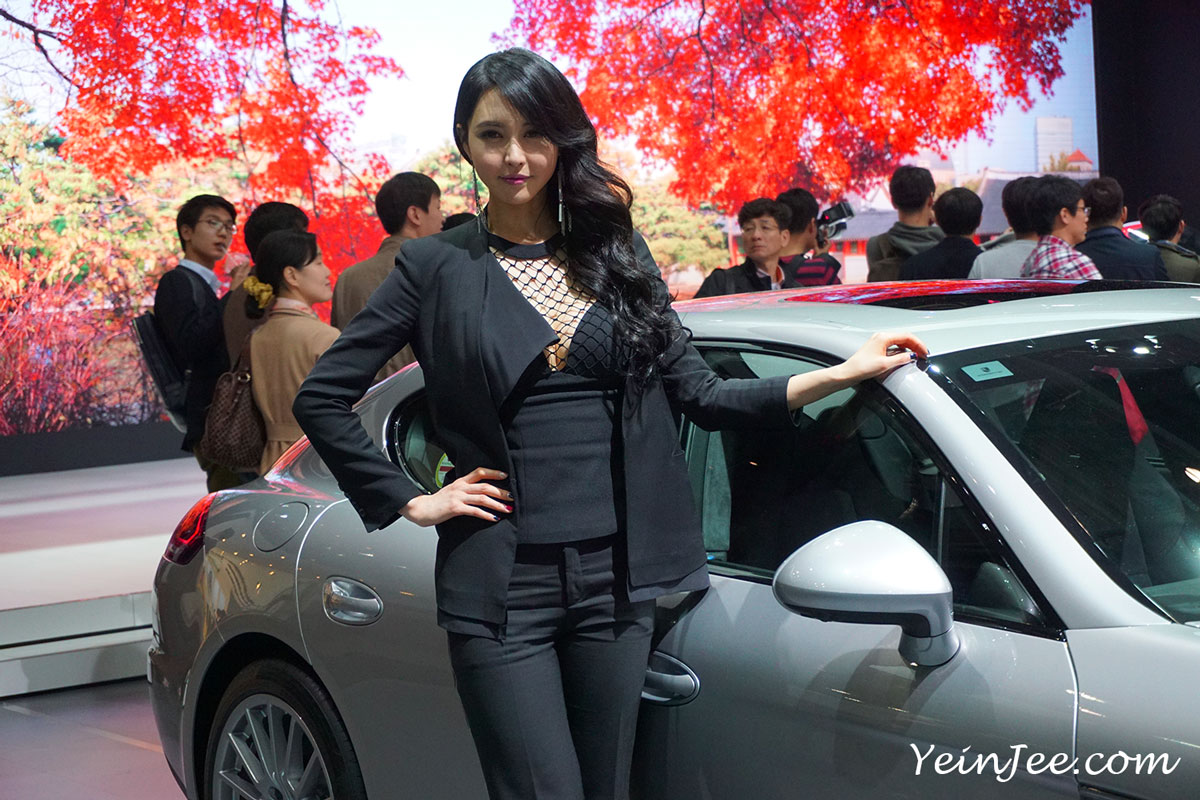 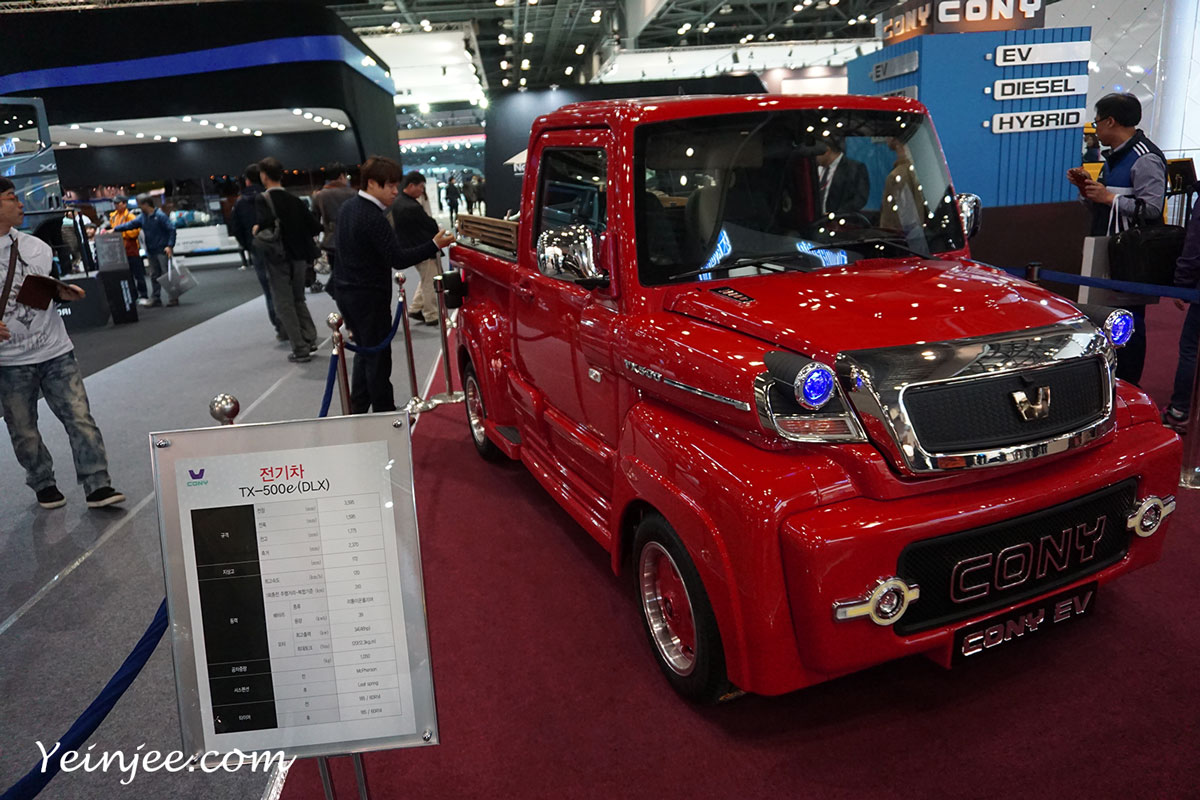 Photography is serious stuff for some 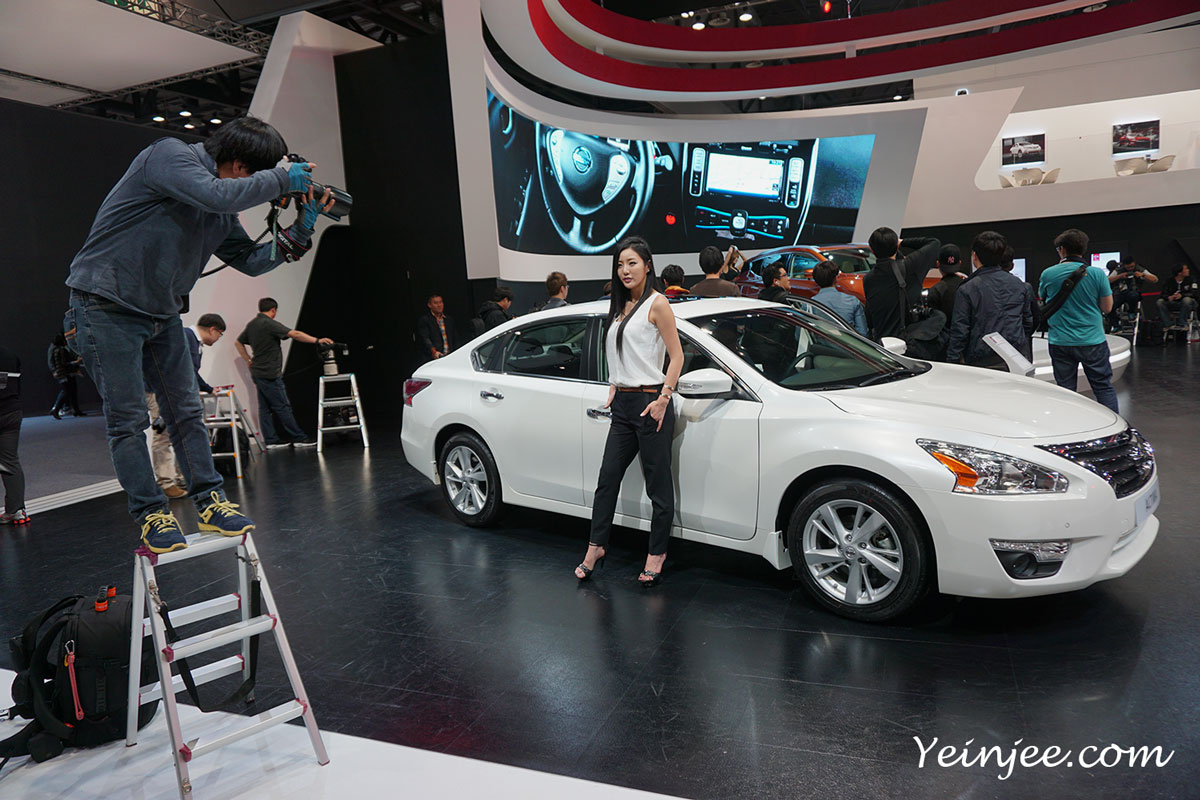 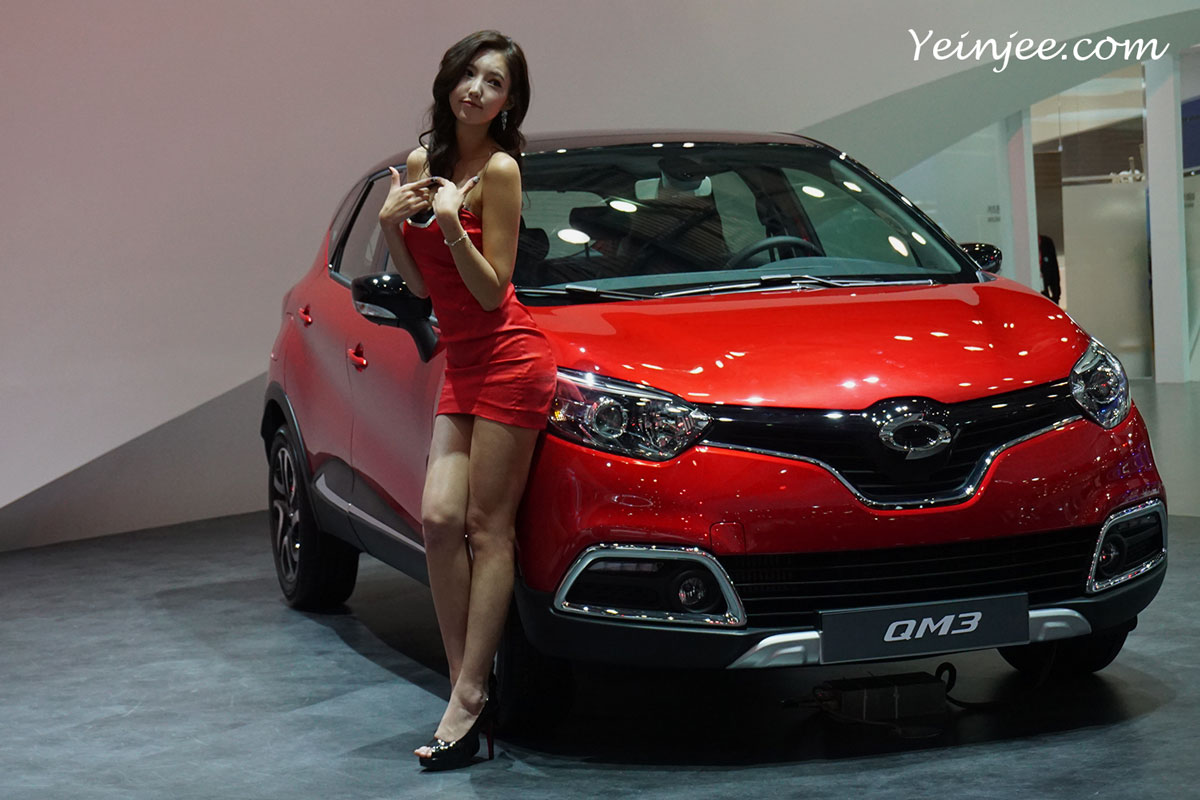 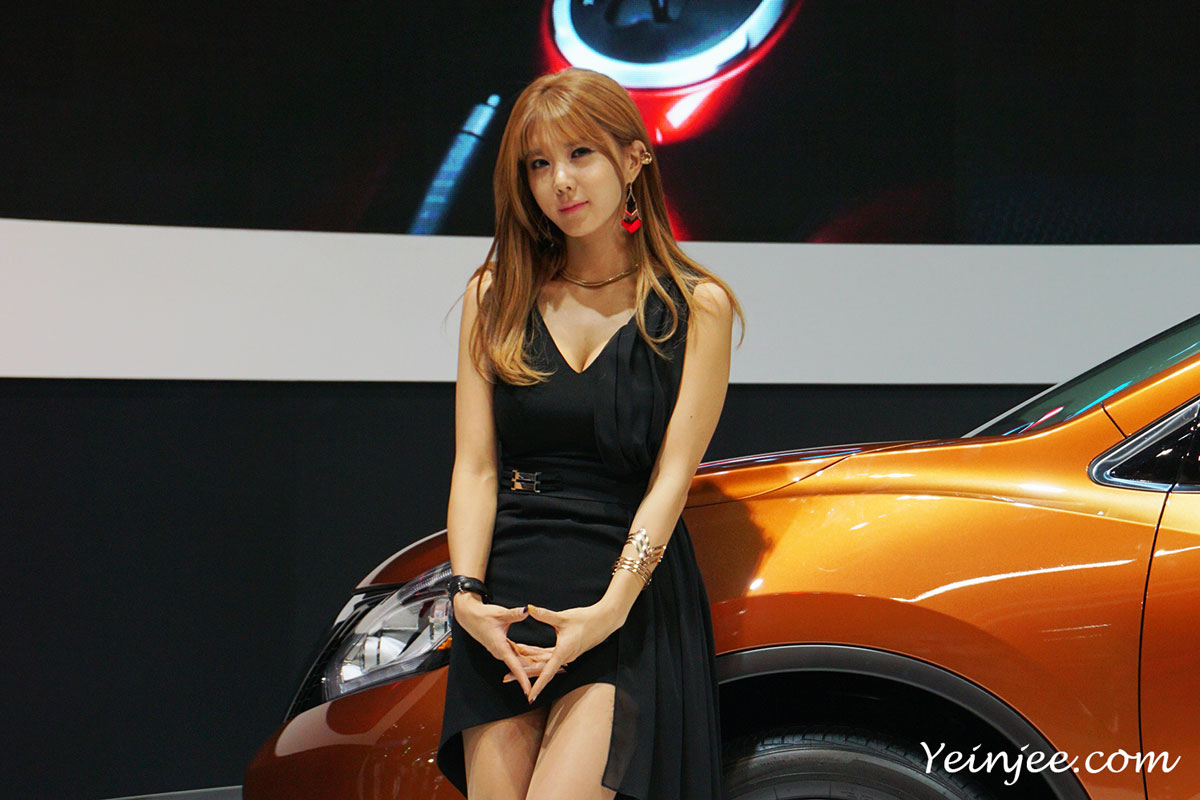 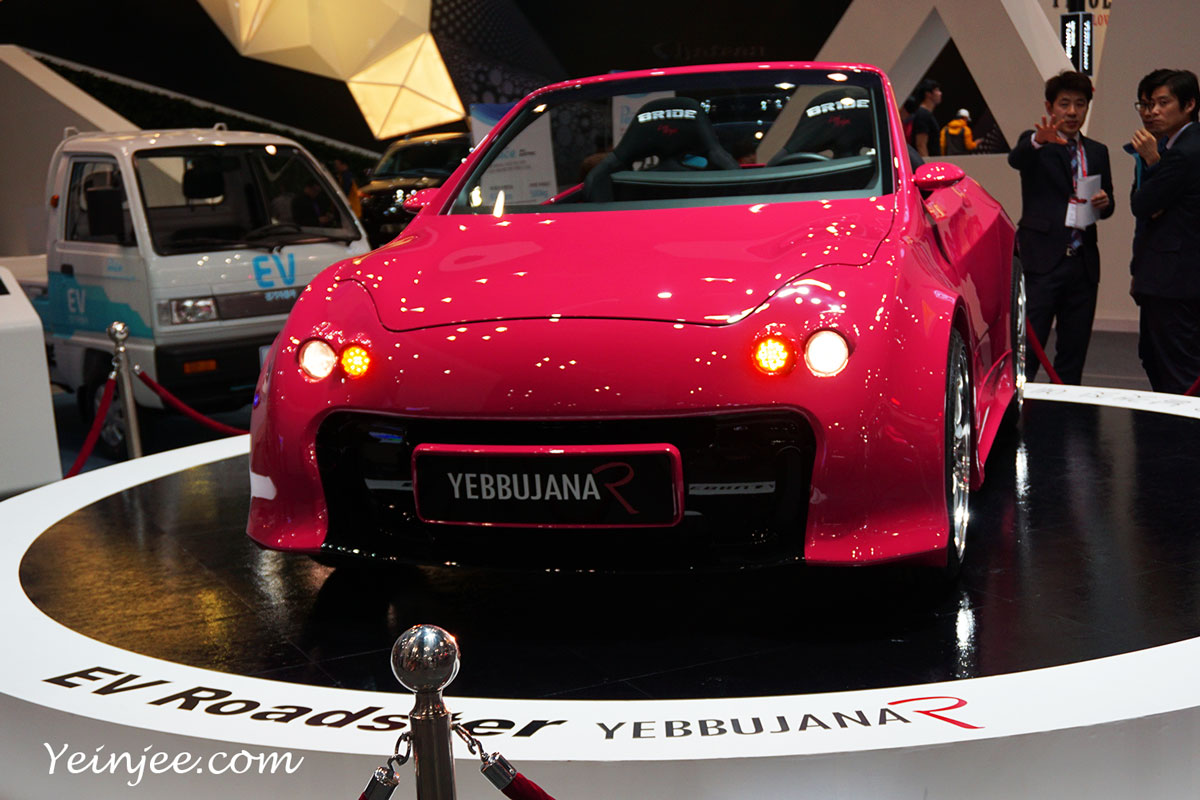 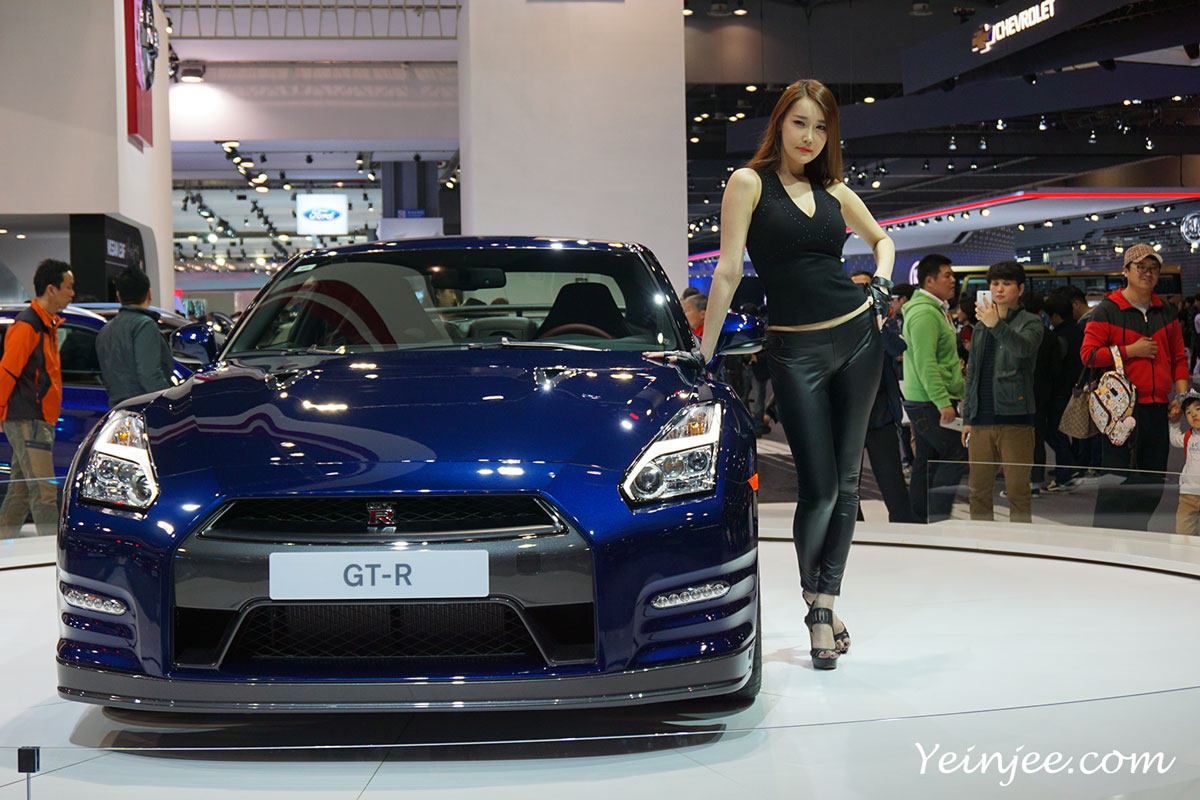 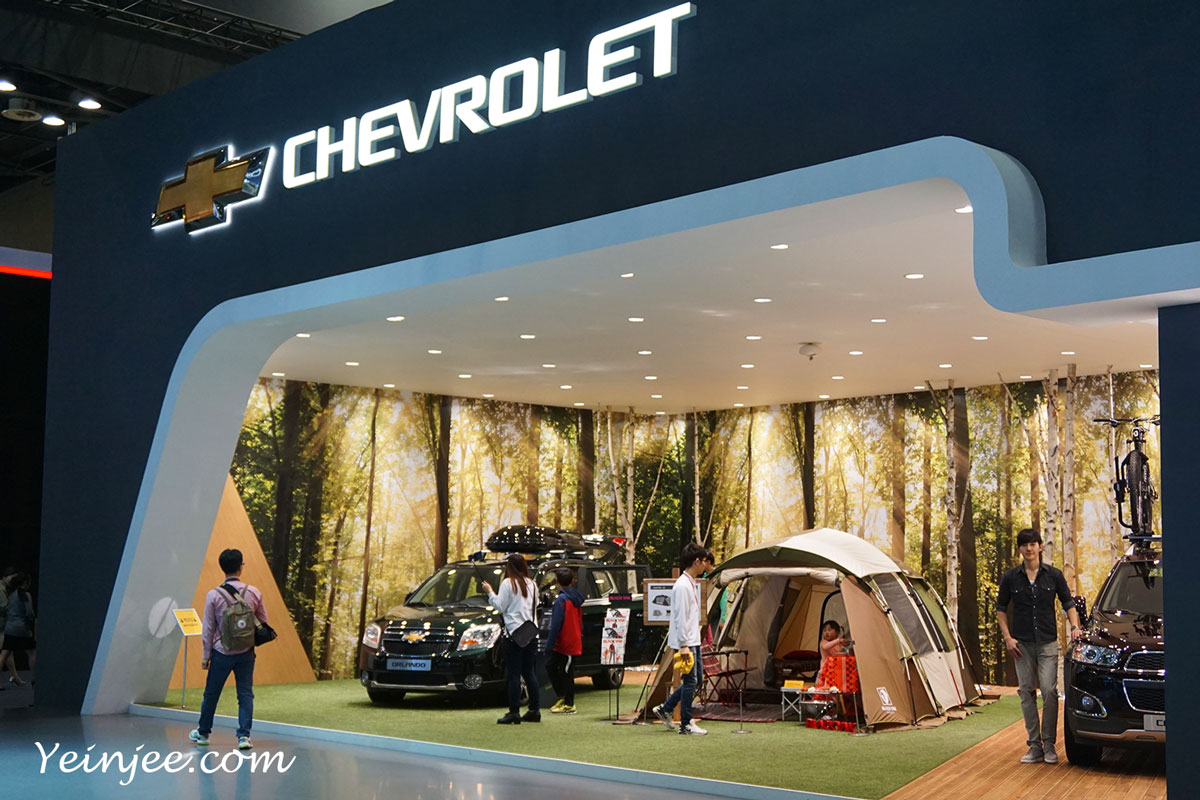 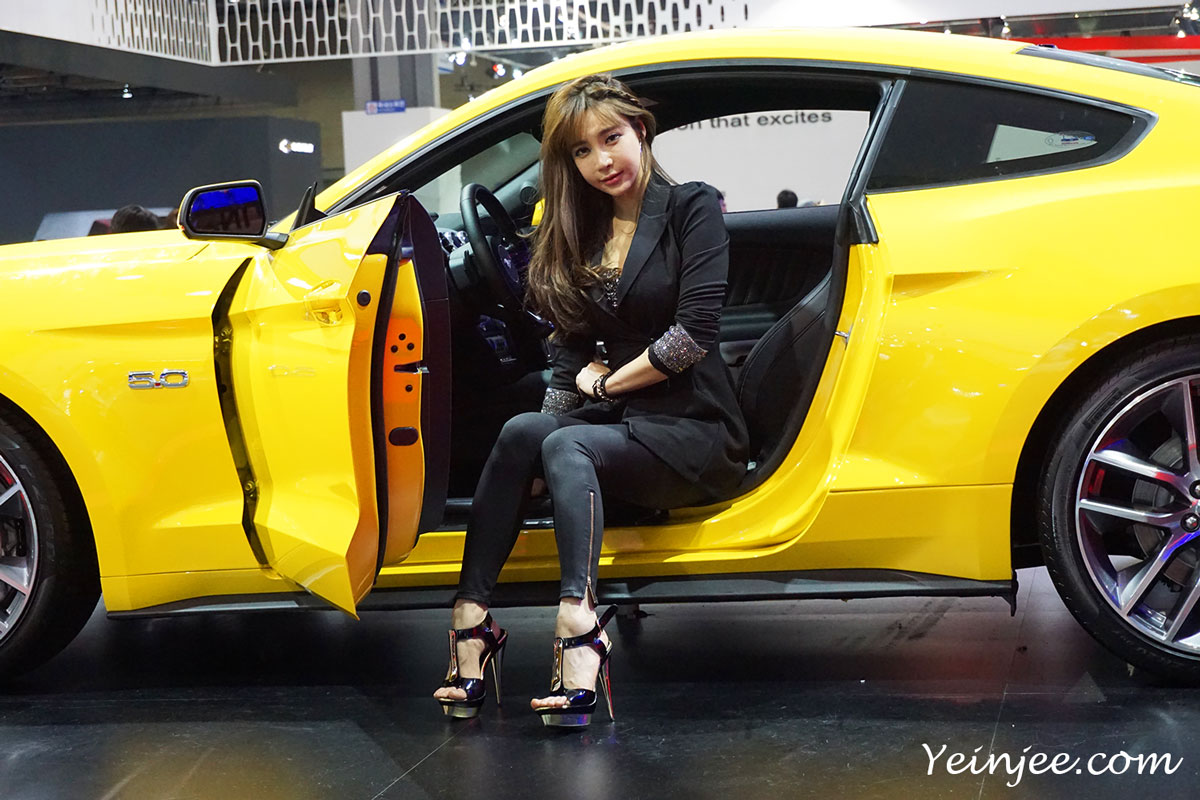 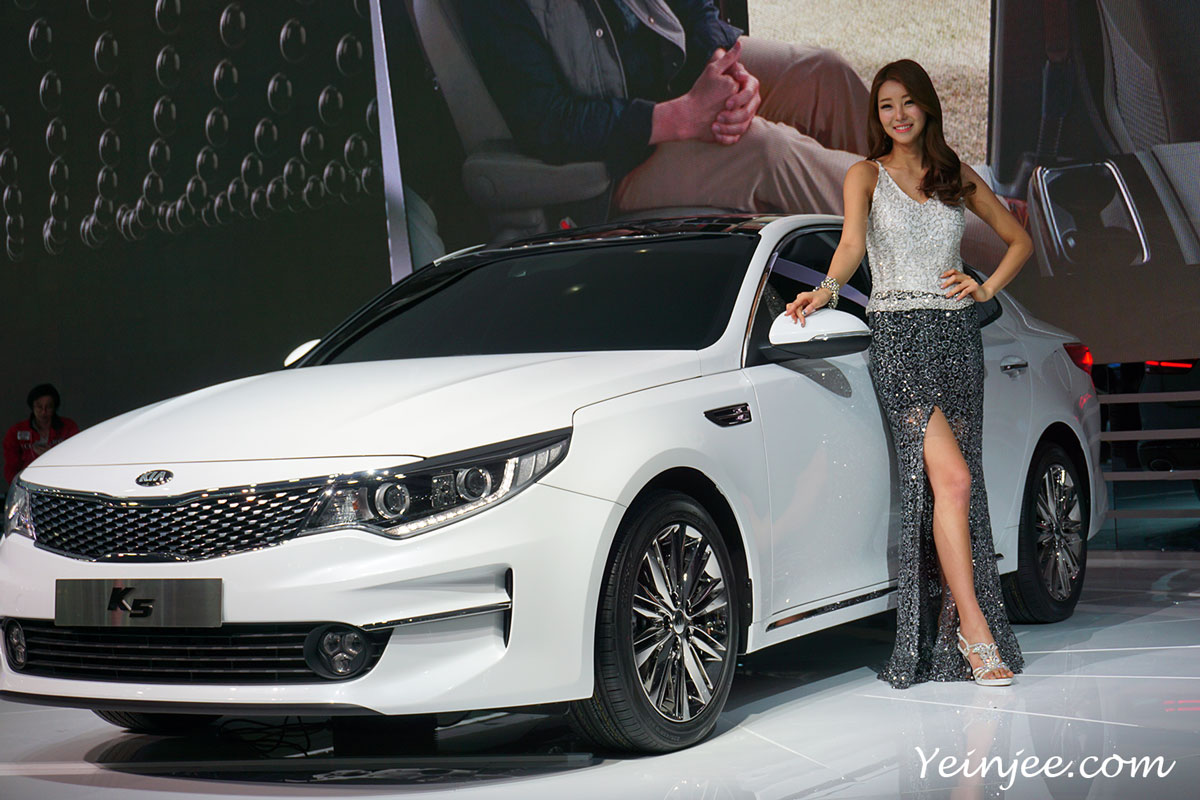 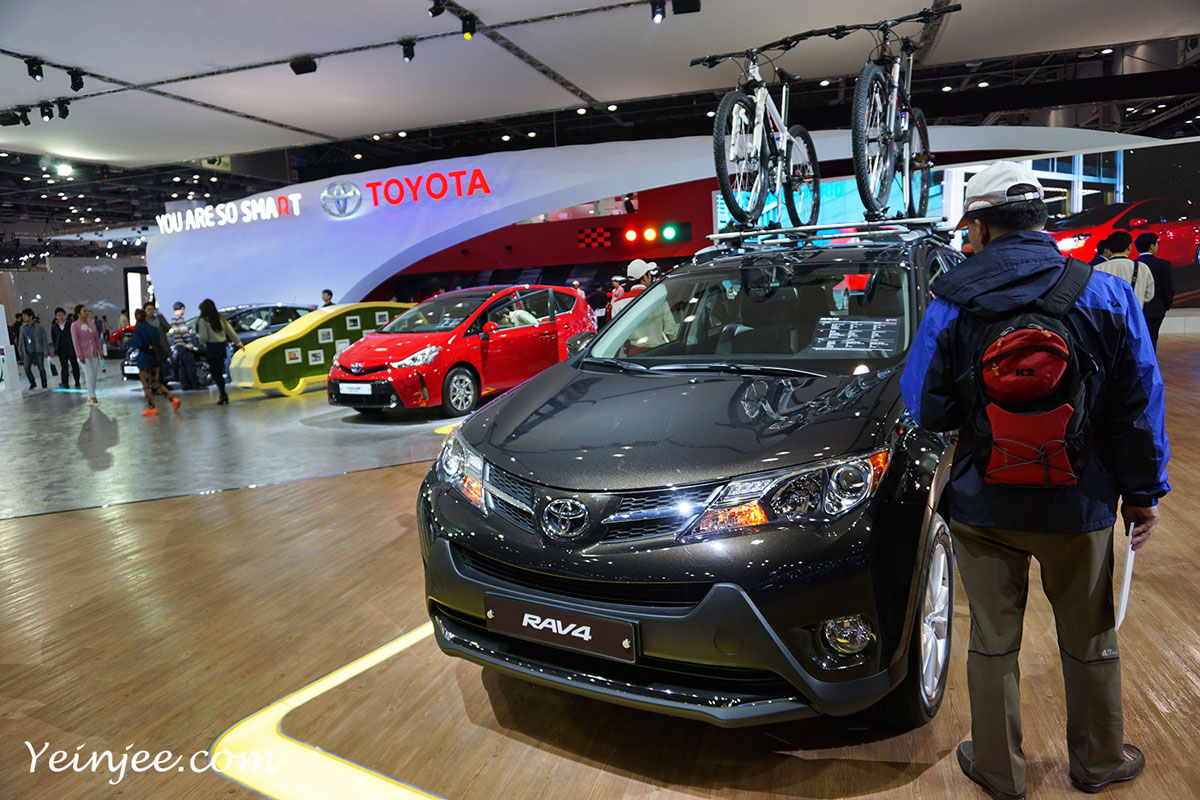 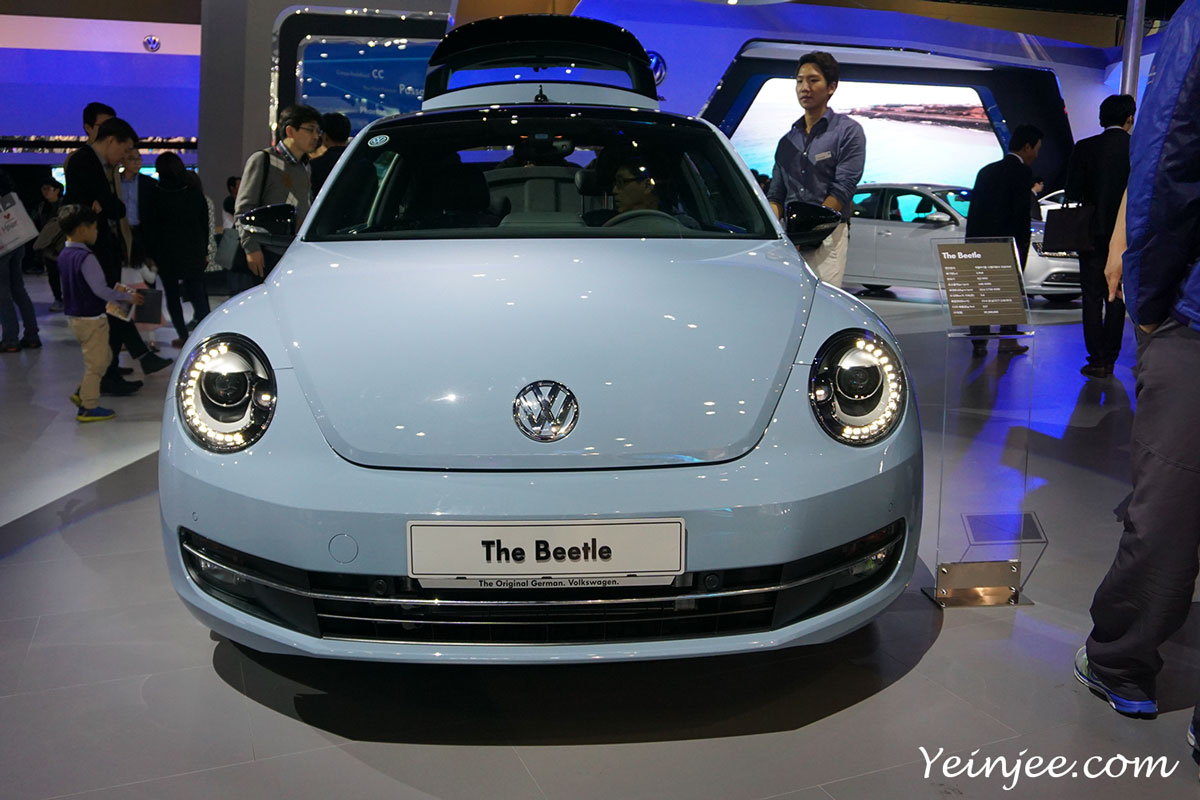 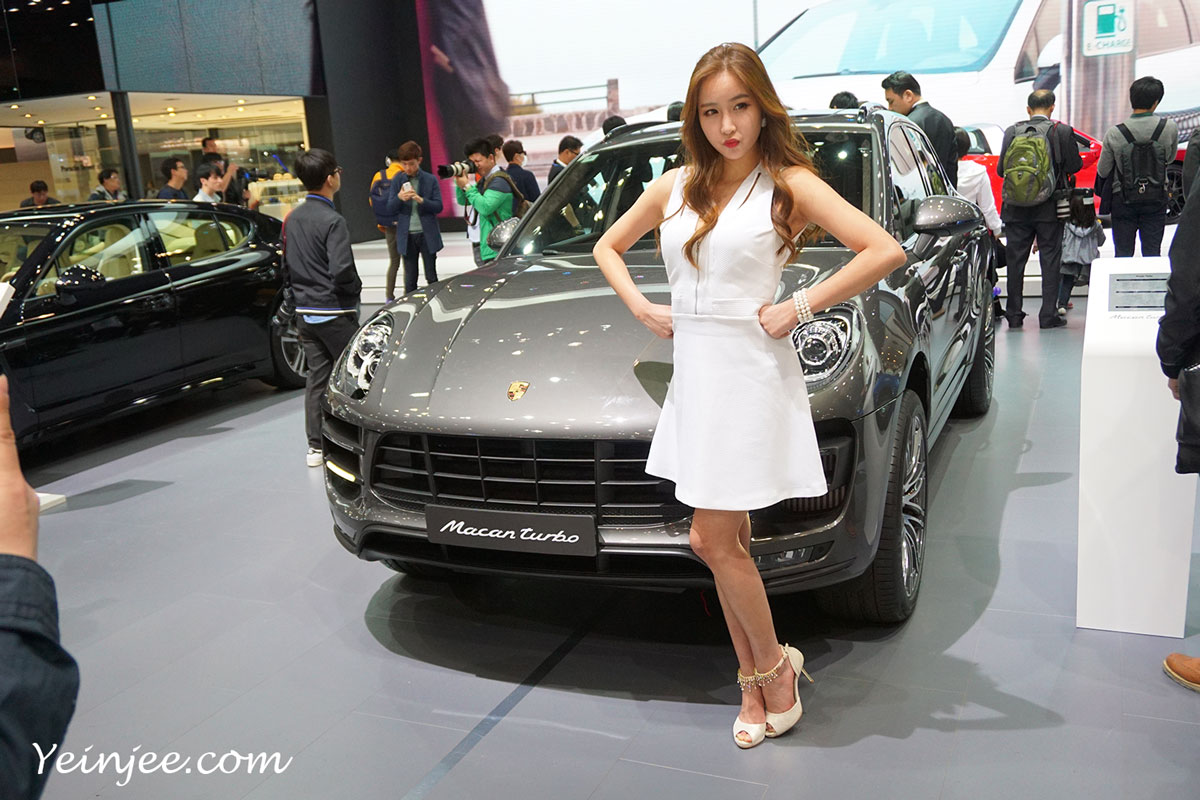 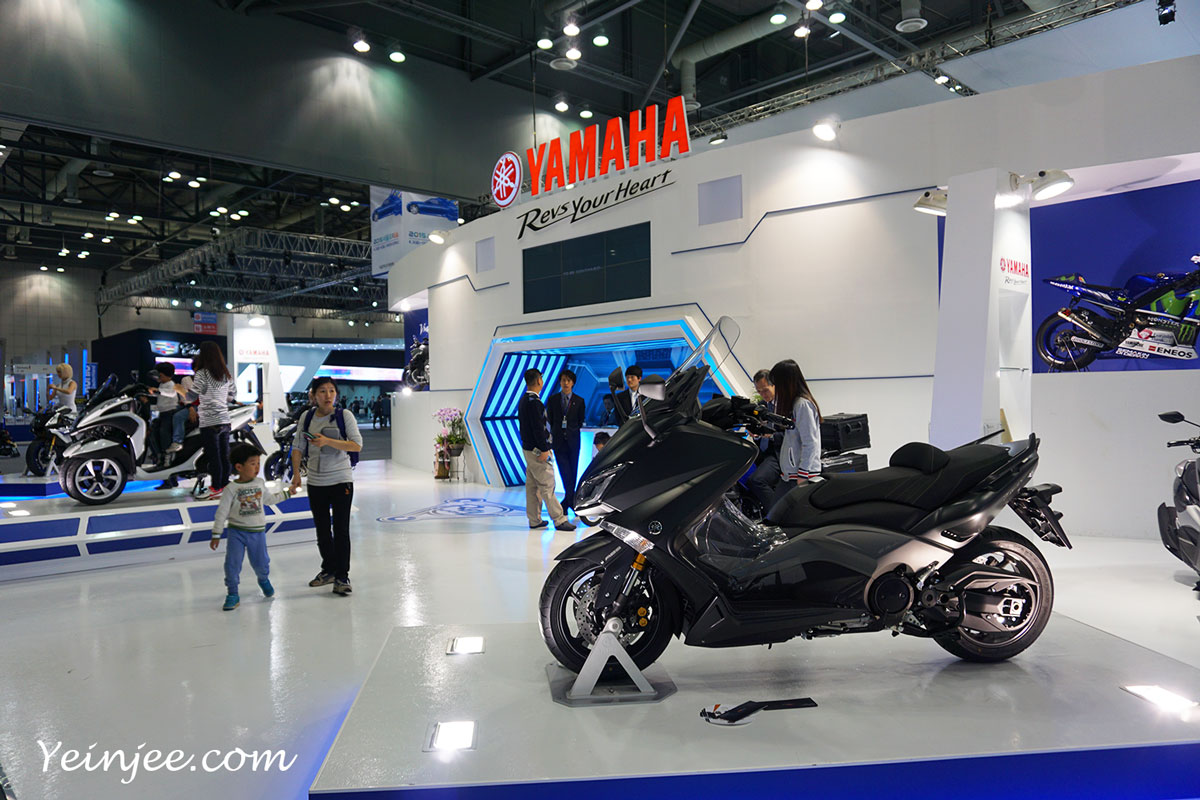 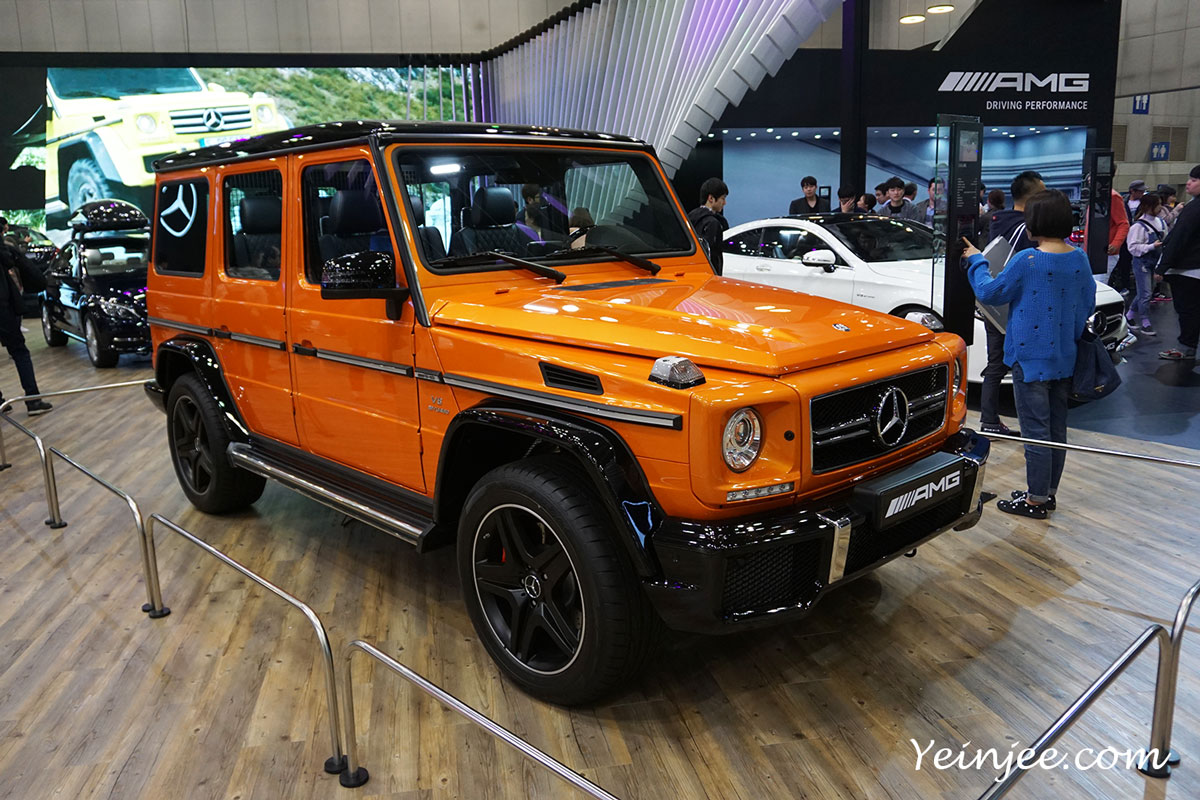 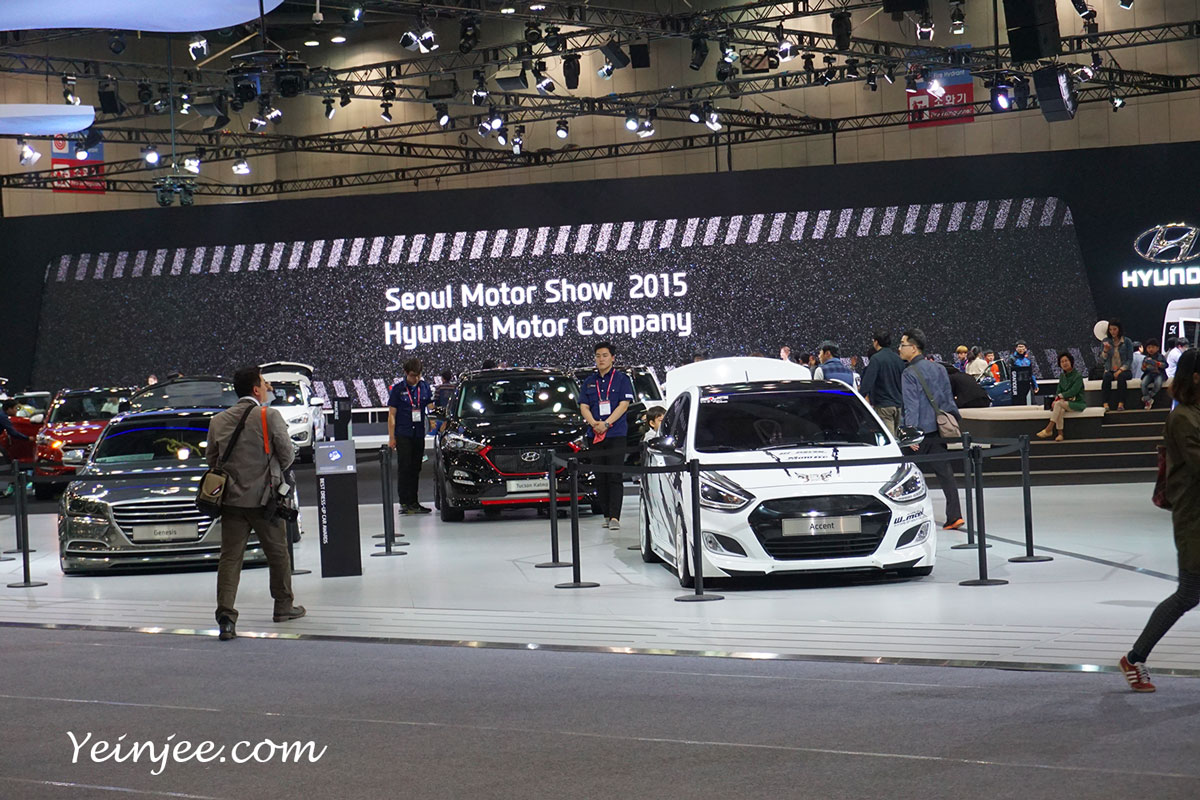 Honda Asimo Robot, used to be the star of many auto shows 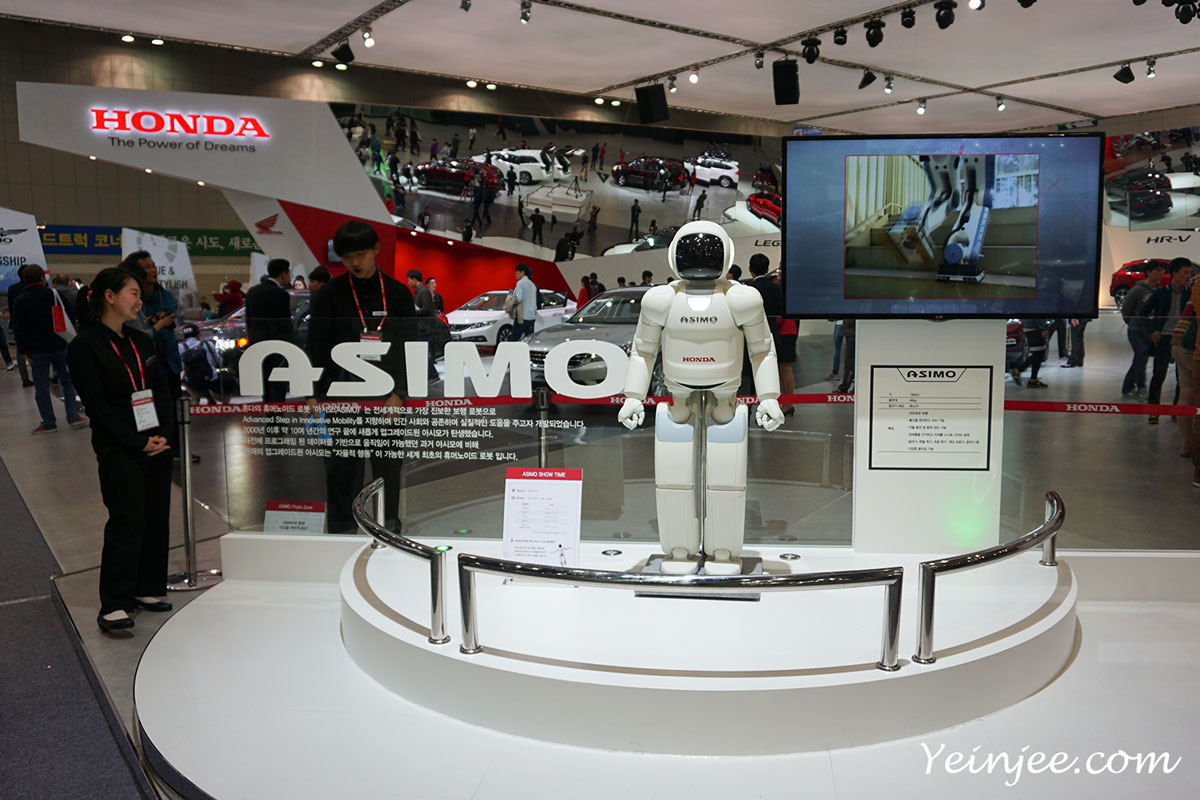 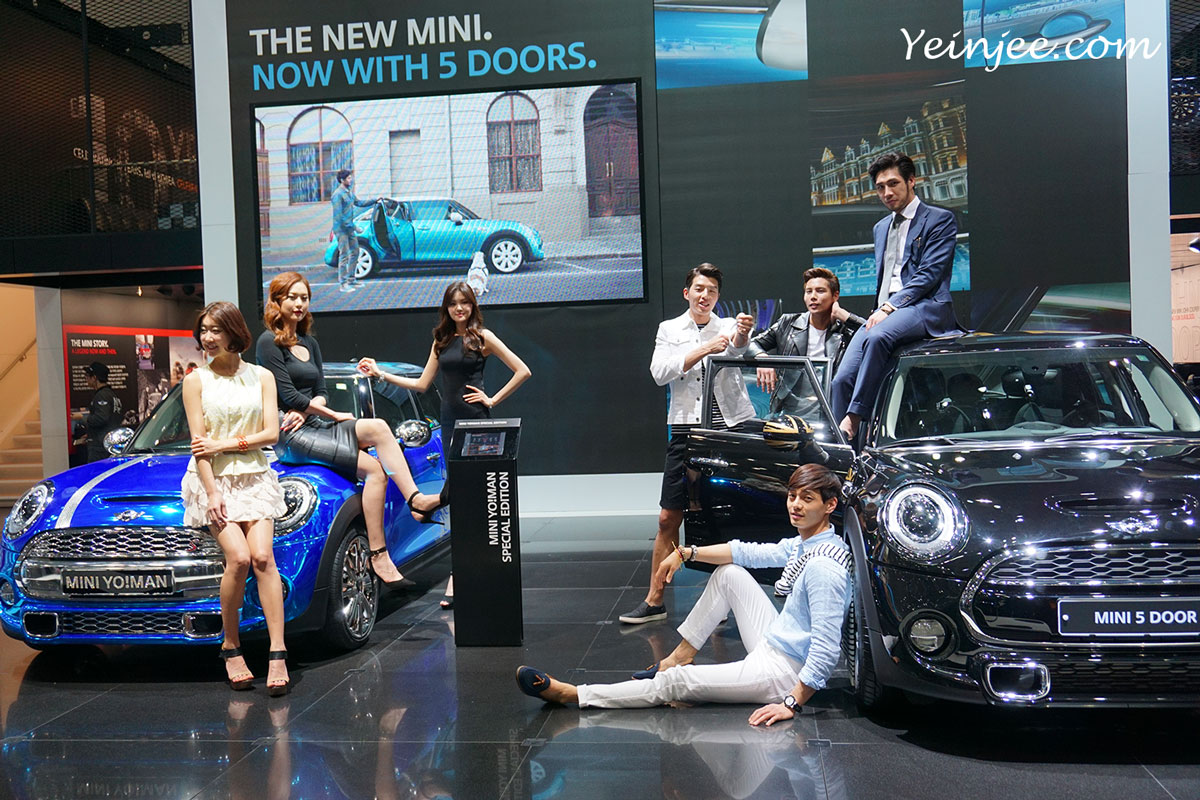 Leaving the place after four and a half hours 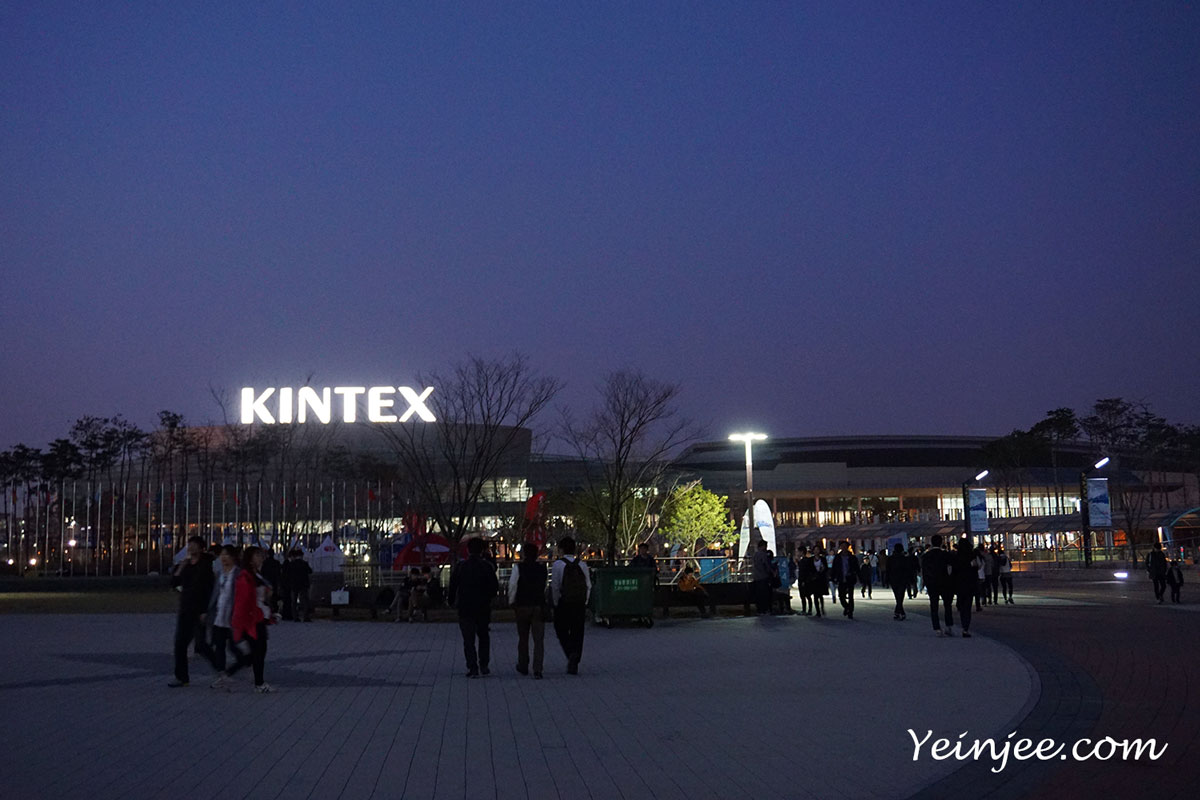 Haven’t done photography for a while, forgotten so many basics. Should have carried along better gears – flash is essential, and perhaps a telephoto lens too – the pictures could have been better. It’s a fun experience regardless.