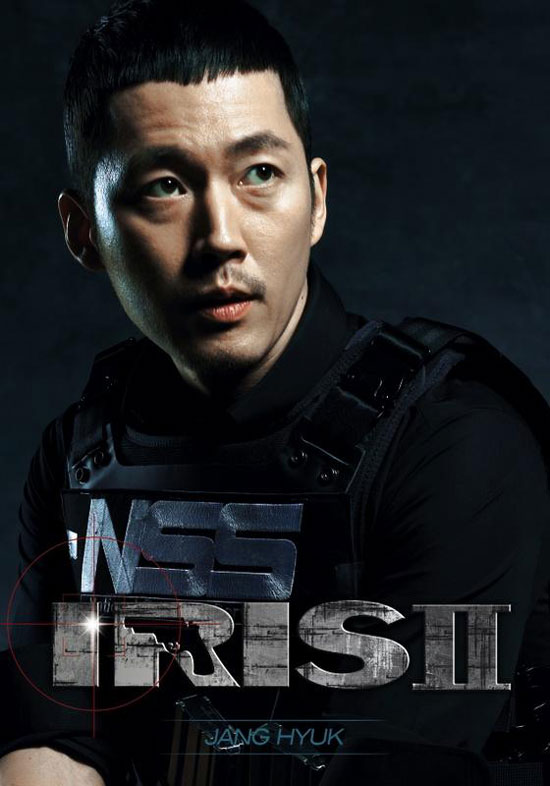 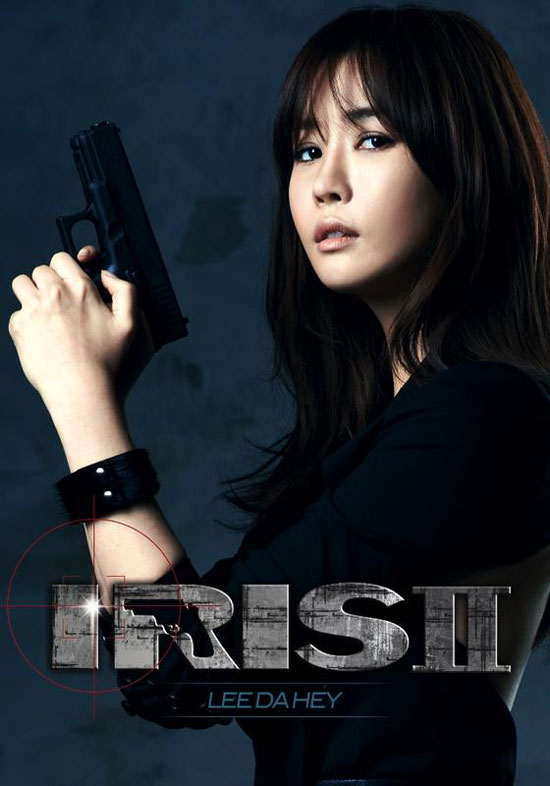 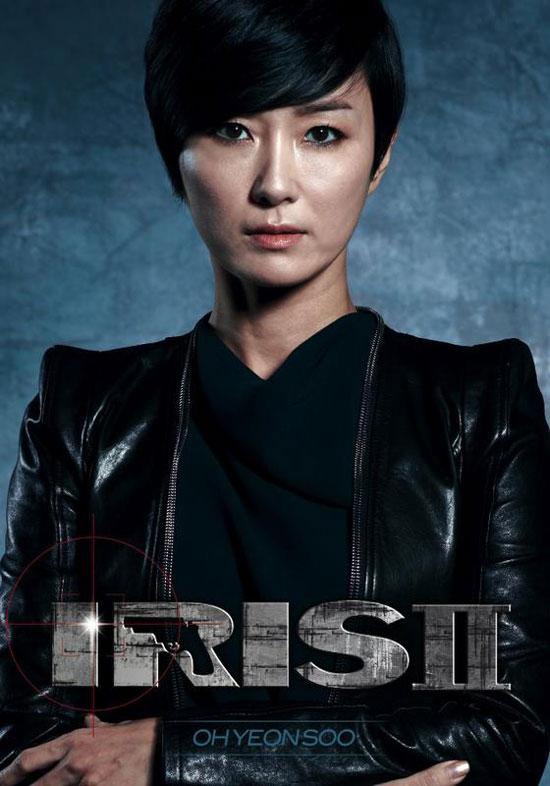 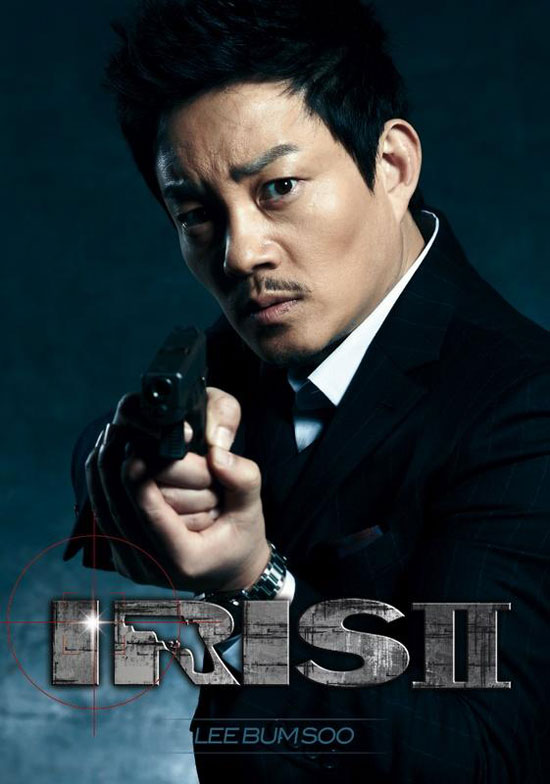 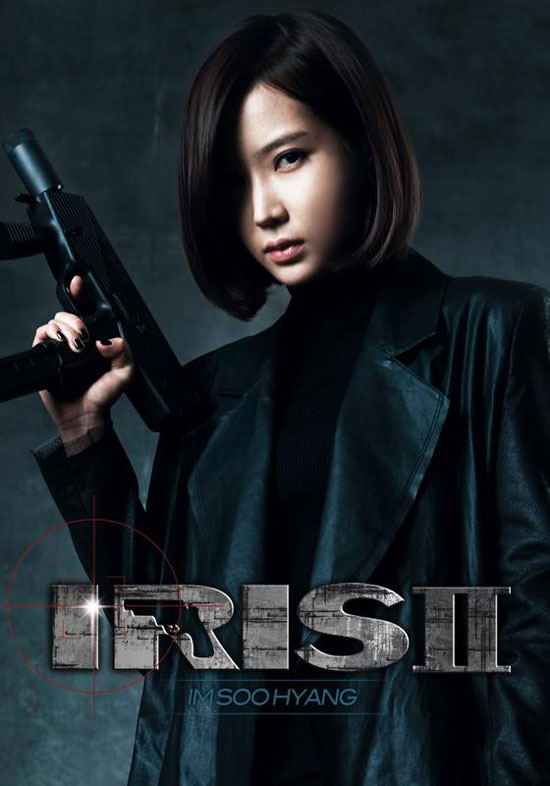 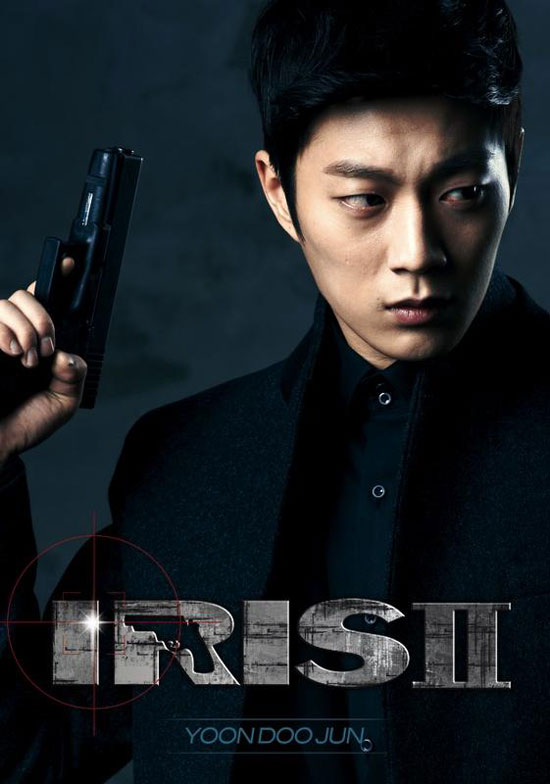 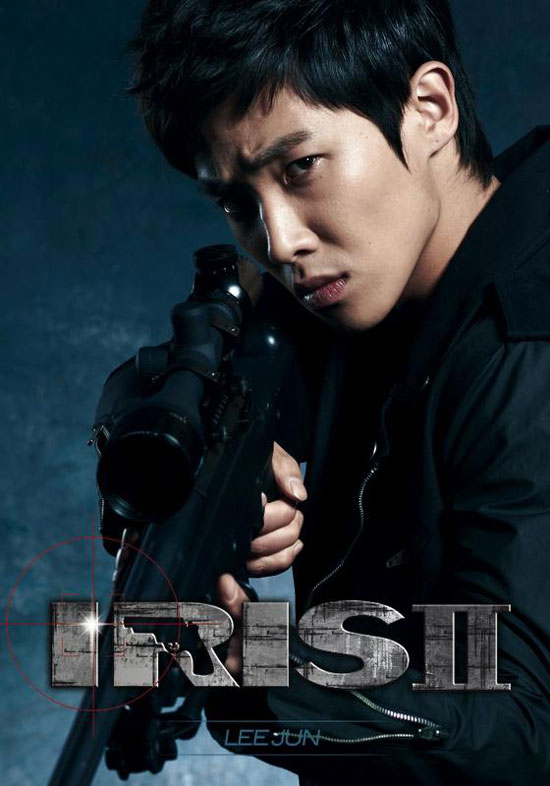 The 2009 IRIS was a breakthrough for Korean drama series with its spy-action plot, something that had never been done at that scale in Korea, and it’s a huge success. Its 2010 spin-off did fine too, though pale by comparison to the original. Should be interesting to see what the spies of 2013 can do.