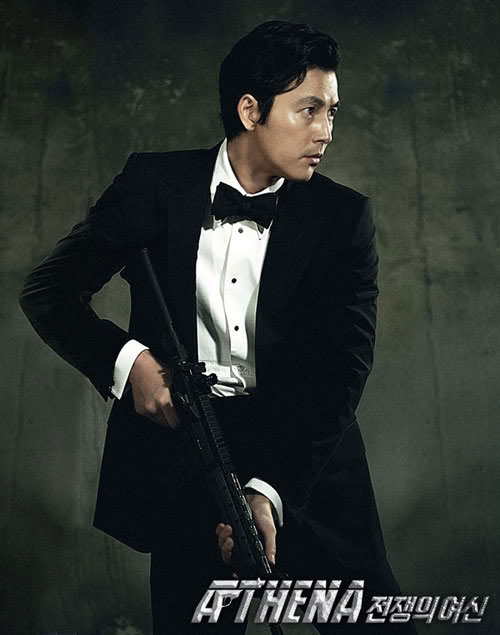 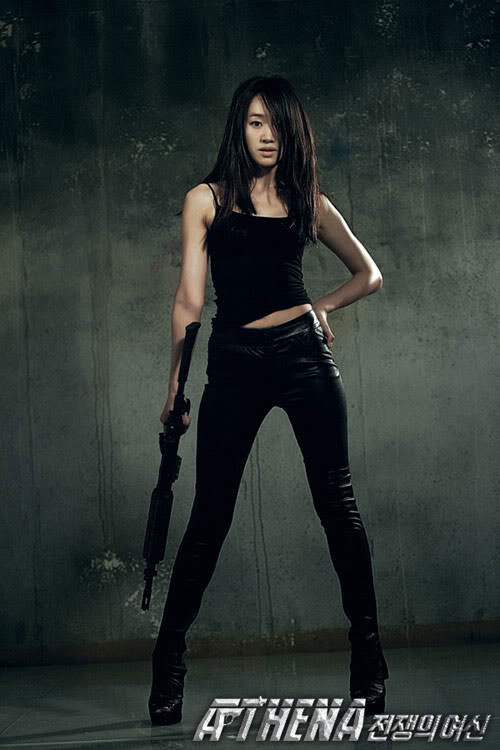 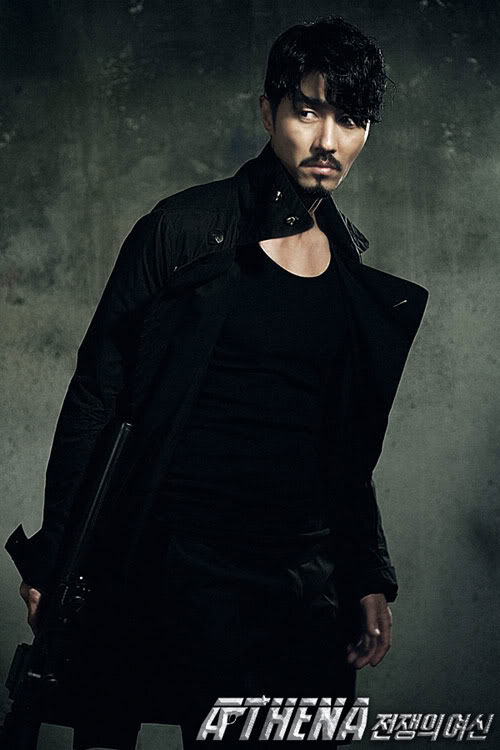 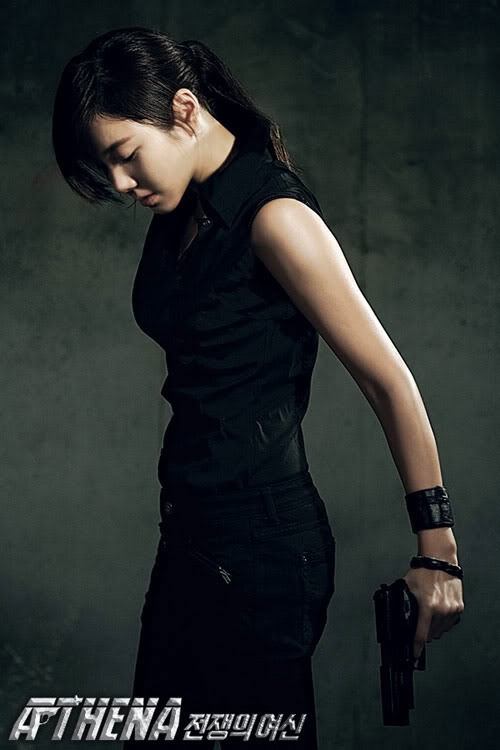 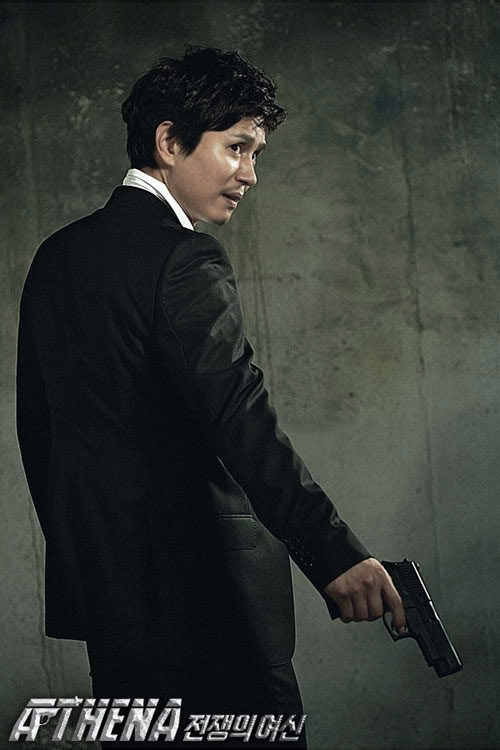 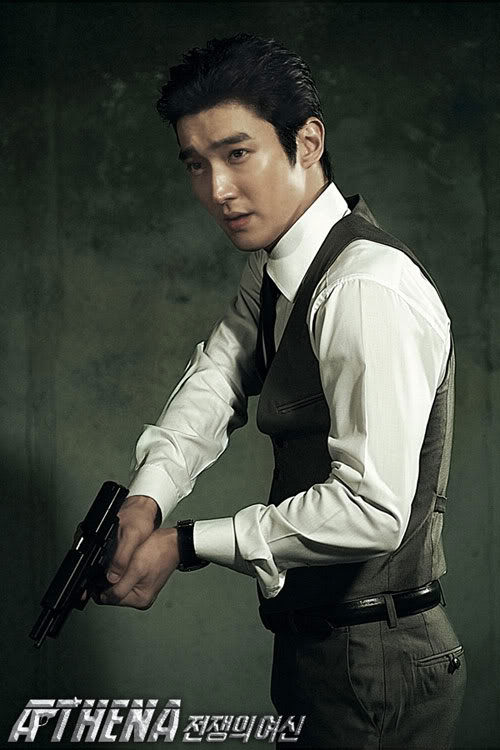 Athena is about a Korean secret agency. The drama will start off with an operation to rescue the President’s daughter (Lee Bo-young cameo) who was kidnapped. The show will premier in November 2010 on SBS.