Chinese star Isabella Leong has reached an out-of-court settlement with Emperor Entertainment Group (EEG) to cancel her contract with the agency, which literally means that Isabella is now a free agent and can do whatever she wants in future. 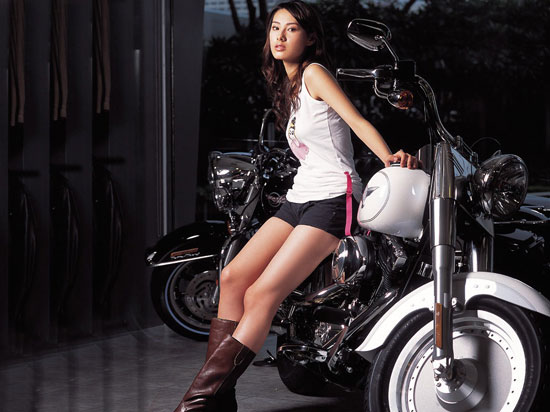 Isabella was AWOL in early 2008 and prompted EEG to file a lawsuit against her in April for breaching of contract; but Isabella, with the backing of her rich boyfriend, had counter-sued EEG for unfair contract terms instead.

The first court hearing for the cases was supposed to be held this morning (Nov 3), but reporters found out on Saturday that the hearing has been cancelled… EEG later confirmed that a settlement has been reached, but didn’t provide further details as the info is deemed confidential as part of the agreement.