Just found out that Japanese singer-songwriter Izumi Sakai has passed away last month following a mishap at the hospital where she’s undergoing cancer treatment. She fell from a staircase during a morning walk on May 26 and died the next afternoon because of head injuries. . Rest in peace.

Updates – Police judged her death accidental; apparently the stairs were slippery due to the rain the day before. They also ruled out suicide as some suspected; there’s no evidence for that and Izumi was positive about her recovery and readied to work again. It’s an unfortunate incident. 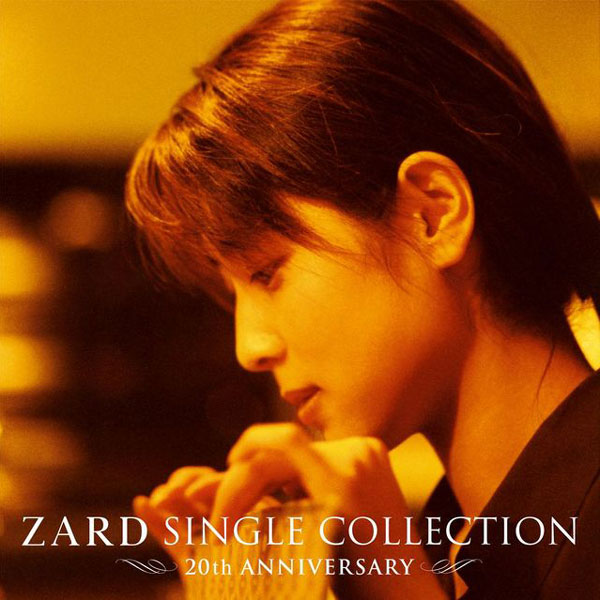 Izumi’s real name was Sachiko Kamachi. She worked in a real estate company before starting her showbiz career as a promotional model in late 1980s. She started singing as the lead vocalist of pop rock band Zard in 1991, and she also started using her adopted name just before that.

All the initial members of Zard left the group in 1993, except Izumi. New members joined and left regularly since then but she stayed on, and thus Zard became synonymous with Sakai herself. Most Japanese actually regarded Zard as a female solo singer instead of a group.

AFAIK Izumi released all her songs under the name Zard. She was the best-selling Japanese female recording artist of the 1990s and has sold over 30 million copies of sales to date, making her one of the best-selling music artists in Japan of all time.

Zard produced 42 singles as well as 11 studio albums and five compilations in her lifetime. She’s also a prolific lyricist, she wrote the lyrics for all but two of her songs, with a total of over 150 publicised works (including those for other artists). Not really sure but I think she composed some music too.

Zard kept a low public profile even after she became famous. She rarely appeared on TV, some reports said that she made only seven TV appearances in her lifetime. Her company also released very few information about the artist. It’s easier to keep things secret back in the days when internet was not a thing.

There were actually speculations in earlier years that the girl who appeared in public wasn’t the singer but a double instead, it’s a bit of an urban legend. Funny thing is that I first learned about Zard because of that, I had listened to her songs before that but didn’t know who’s the singer until the rumour.

Her stardom faded a bit in recent years but remained quite popular. Her last studio album was The Distance With You, released in September 2005. She had to step away from her career because of cancer in 2006. She intended to make her comeback and was planning a concert for late 2007.

It’s unfortunate that her life ended in such tragic way. She will be missed, rest in peace.

Updated with a photo from Zard’s 20th anniversary compilation album in 2011.

This will be the final year of my 30's. Time flies, and it seems to fade faster as one gets older. This post is a bit of recap of my adult life and some future … END_OF_DOCUMENT_TOKEN_TO_BE_REPLACED

Trailer for American film Top Gun: Maverick, a sequel to 1986's Top Gun. Beautiful is not the usual word to associate with action movies, but I cannot find a better … END_OF_DOCUMENT_TOKEN_TO_BE_REPLACED

Malaysia will be in lockdown from March 18 to March 31, 2020, to deal with the Covid-19 situation. Officially it's a Movement Control Order (MCO) but it's … END_OF_DOCUMENT_TOKEN_TO_BE_REPLACED

Korean pop idol Sulli, former member of girl group f(x), was found dead at her home on Monday. Authorities are investigating the cause of death, and it's presumed … END_OF_DOCUMENT_TOKEN_TO_BE_REPLACED

Singapore has imposed the circuit breaker measures to curb the spread of Covid-19 since early April. They announced an extension (until June 1) and some new rules a … END_OF_DOCUMENT_TOKEN_TO_BE_REPLACED

A cute photo series amidst the Covid-19 lockdown in Malaysia. Armed forces are present to assist the police to enforce the Movement Control Order (MCO) across the … END_OF_DOCUMENT_TOKEN_TO_BE_REPLACED