The duo attended the ground breaking ceremony on May 29 alongside other celebrities e.g. Kim Ah-joong and Kim Yun-jin etc. Image by Newsen. 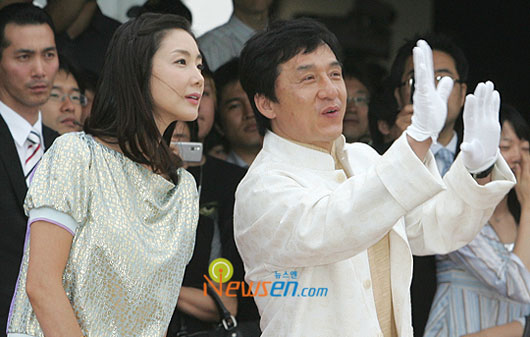 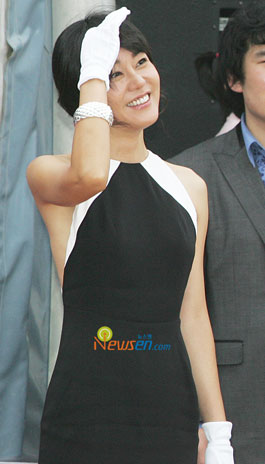 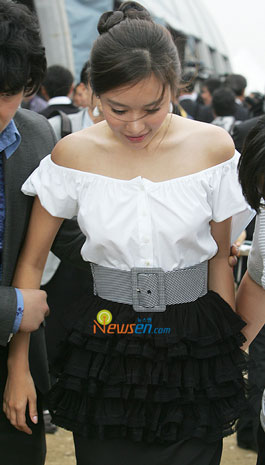 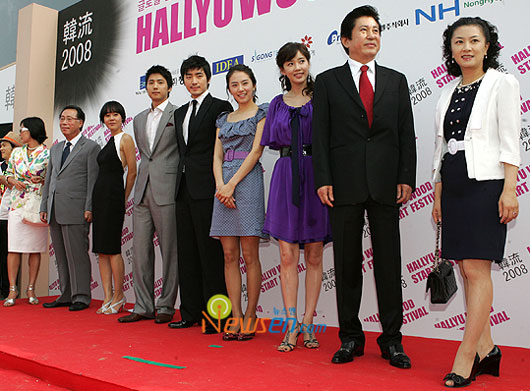 The Hallyuwood theme park will feature a variety of tourist attractions such as studios where Korean dramas and movies are made, entertainment facilities, museums, shops and restaurants etc. The park is set to be completed by 2012.

[Update] The Hallyuwood didn’t make it as planned mainly due to economic difficulties over the years. The government of Gyeonggi Province has relaunched the project in late 2015; let’s see how it goes this time.