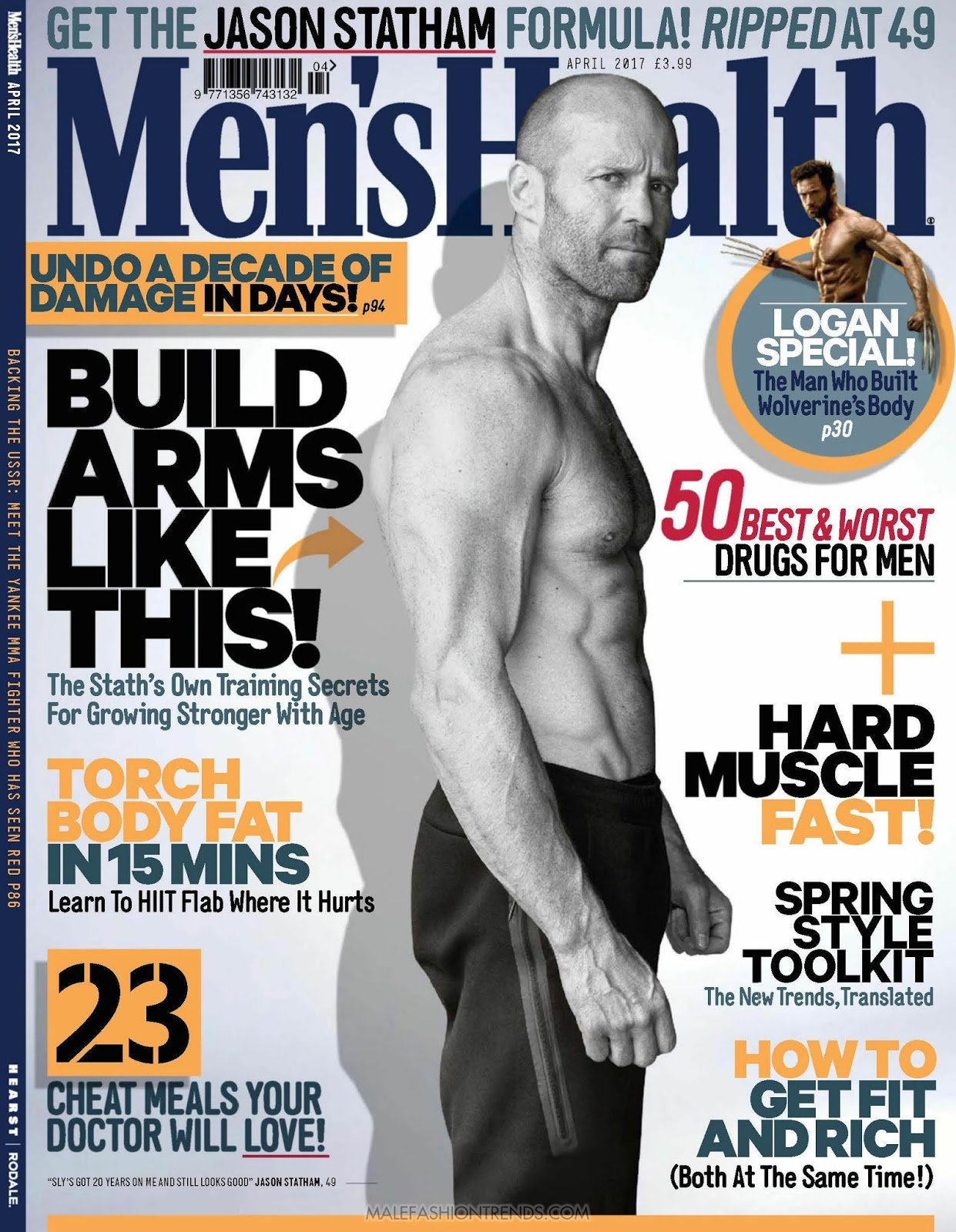 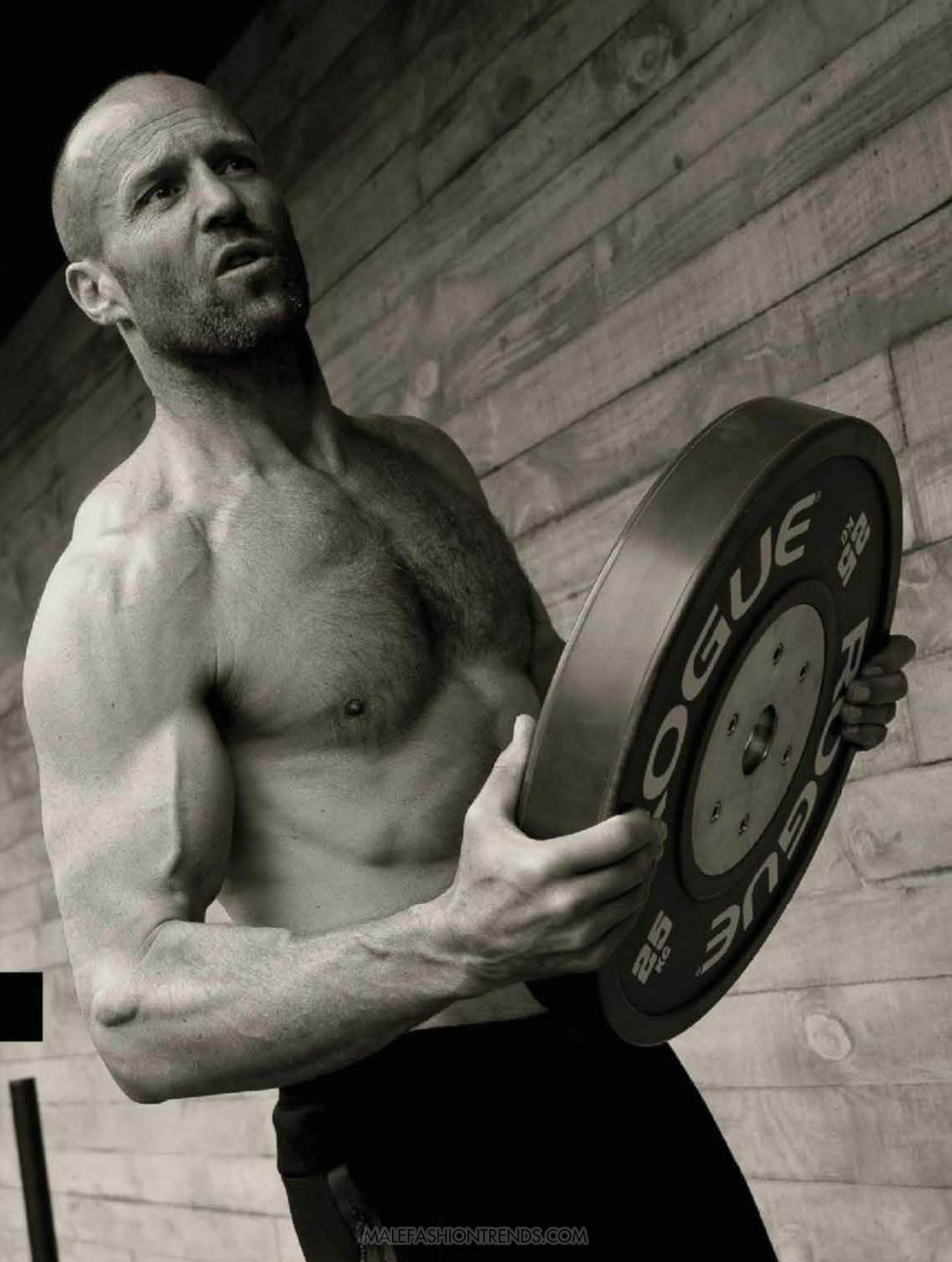 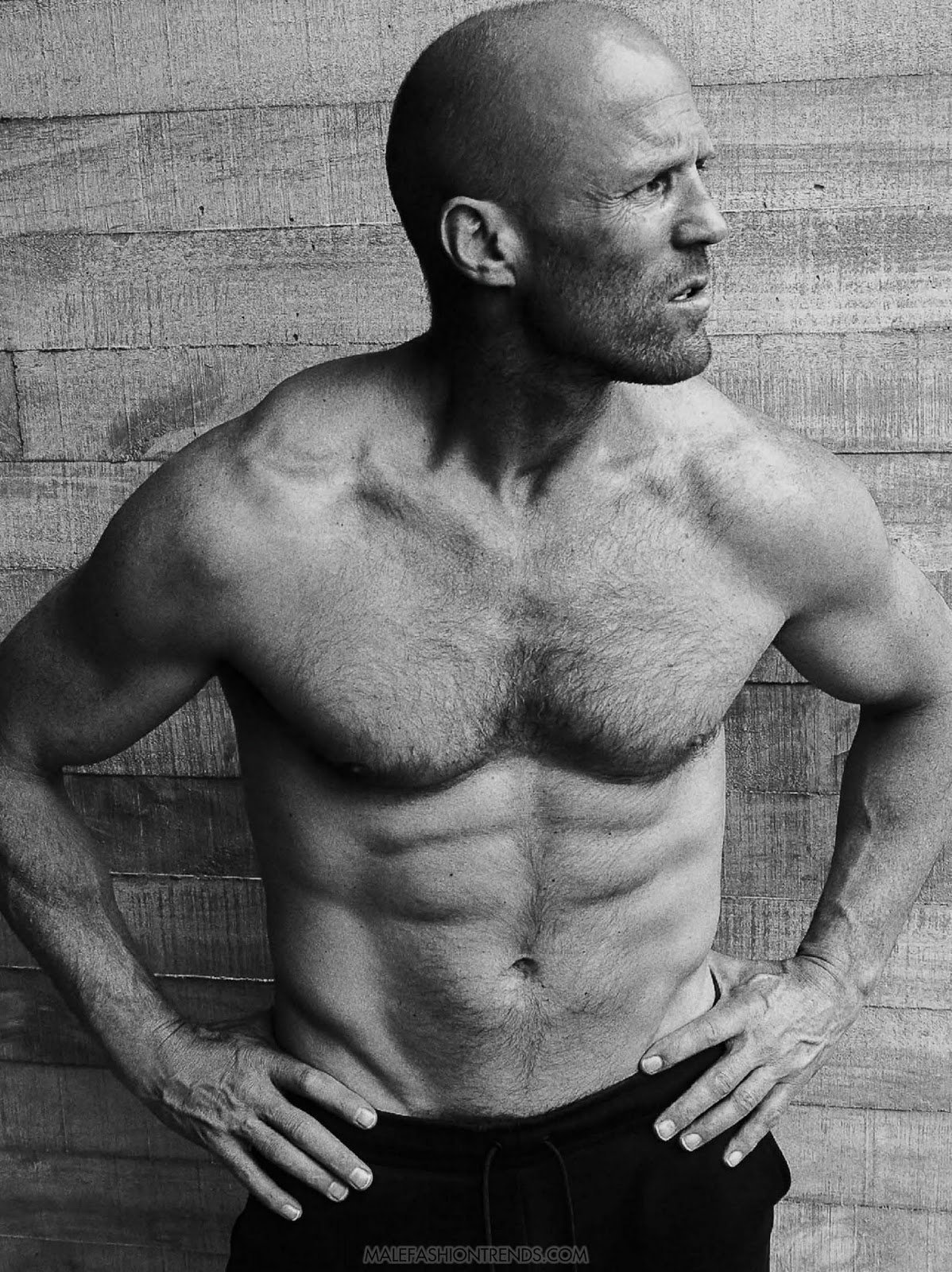 Photos by Daniel Smith. Hat tip to a Spanish blog for sharing these images.

I first learned about Statham in The Transporter back in 2002, and I watched the film because of Taiwanese actress Shu Qi instead. I also caught the Italian Job a year later but never seen him on big screen for more than a decade after that, until his appearance in the Fast and Furious franchise.

Can’t say I am a fan but he looks fine in this photo shoot, extra points as he’s turning 50 soon.