Taiwanese pop star Jay Chou tied the knot with his 21-year-old girlfriend Hannah Quinlivan at the Selby Abbey in North Yorkshire, England, on January 17, the eve of his 36th birthday (it’s already Jan 18 in Taiwan at the time of wedding). 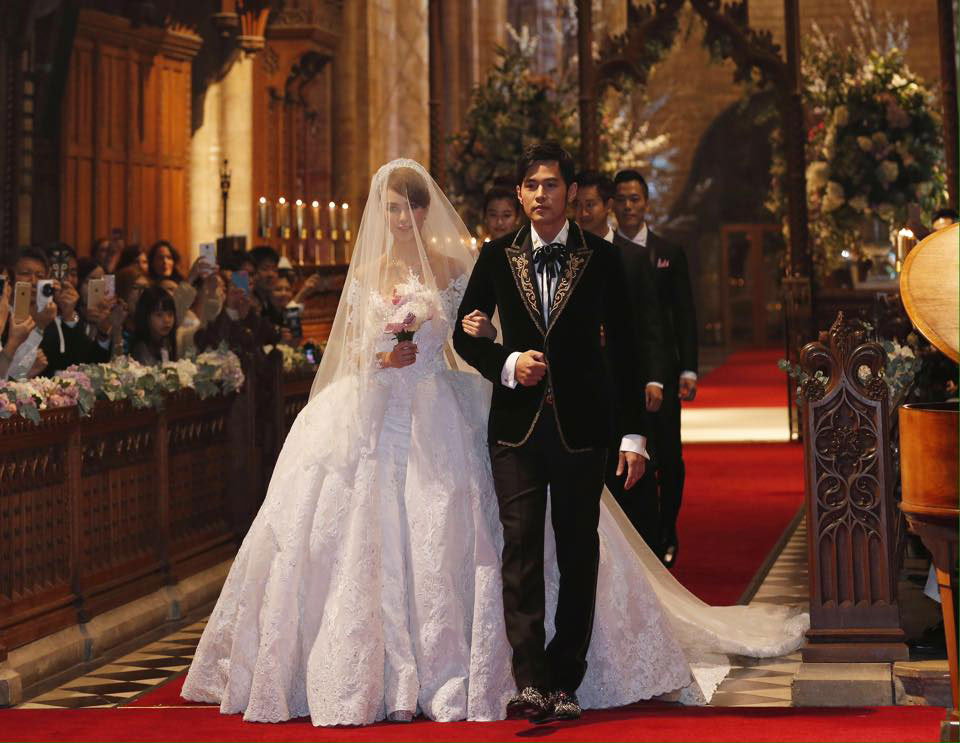 Jay is one of the biggest stars in Asia for the past 15 years, as a singer-songwriter, who later branched out into acting and directing. Hannah is a model and actress, her father an Australian and mother a Taiwanese-Korean.

The couple started seeing each other in 2011, but the relationship wasn’t made official until 2014. Photos from Jay’s Facebook. Congratulations. 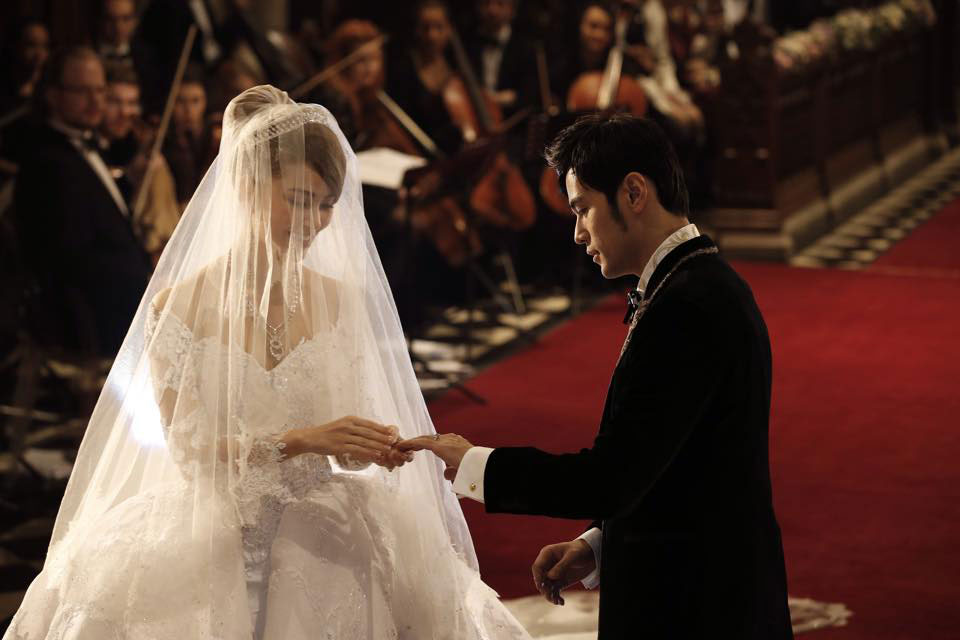 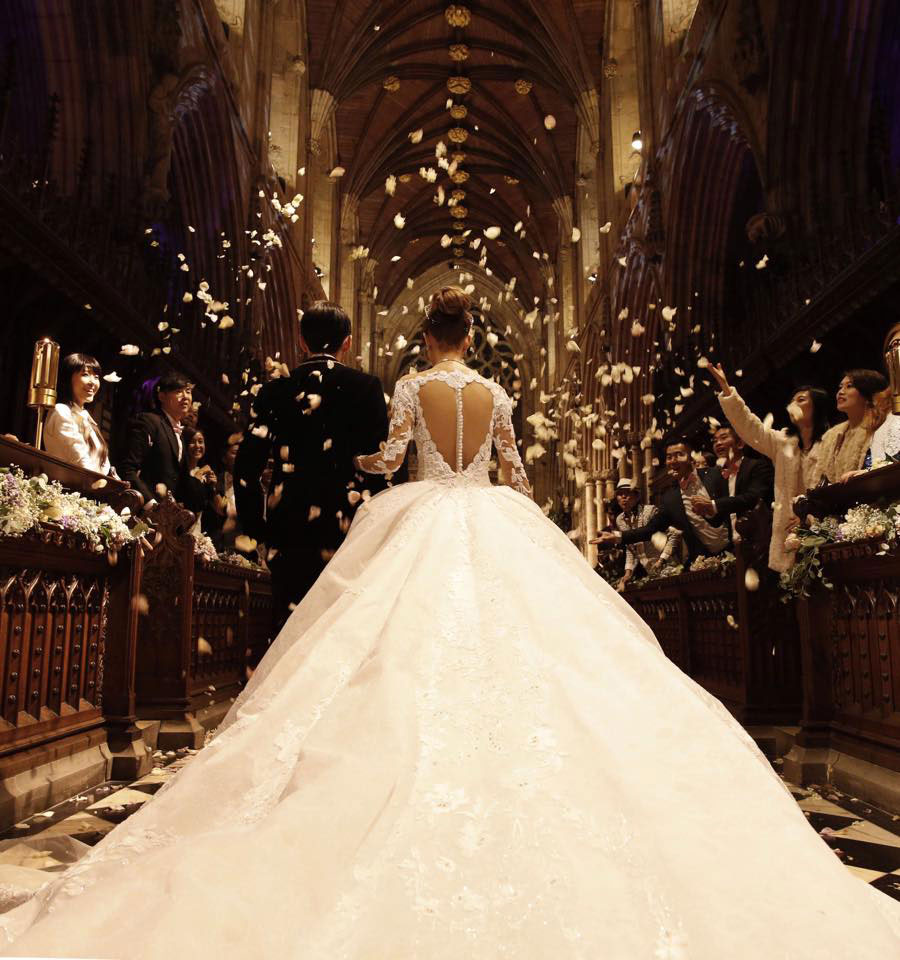 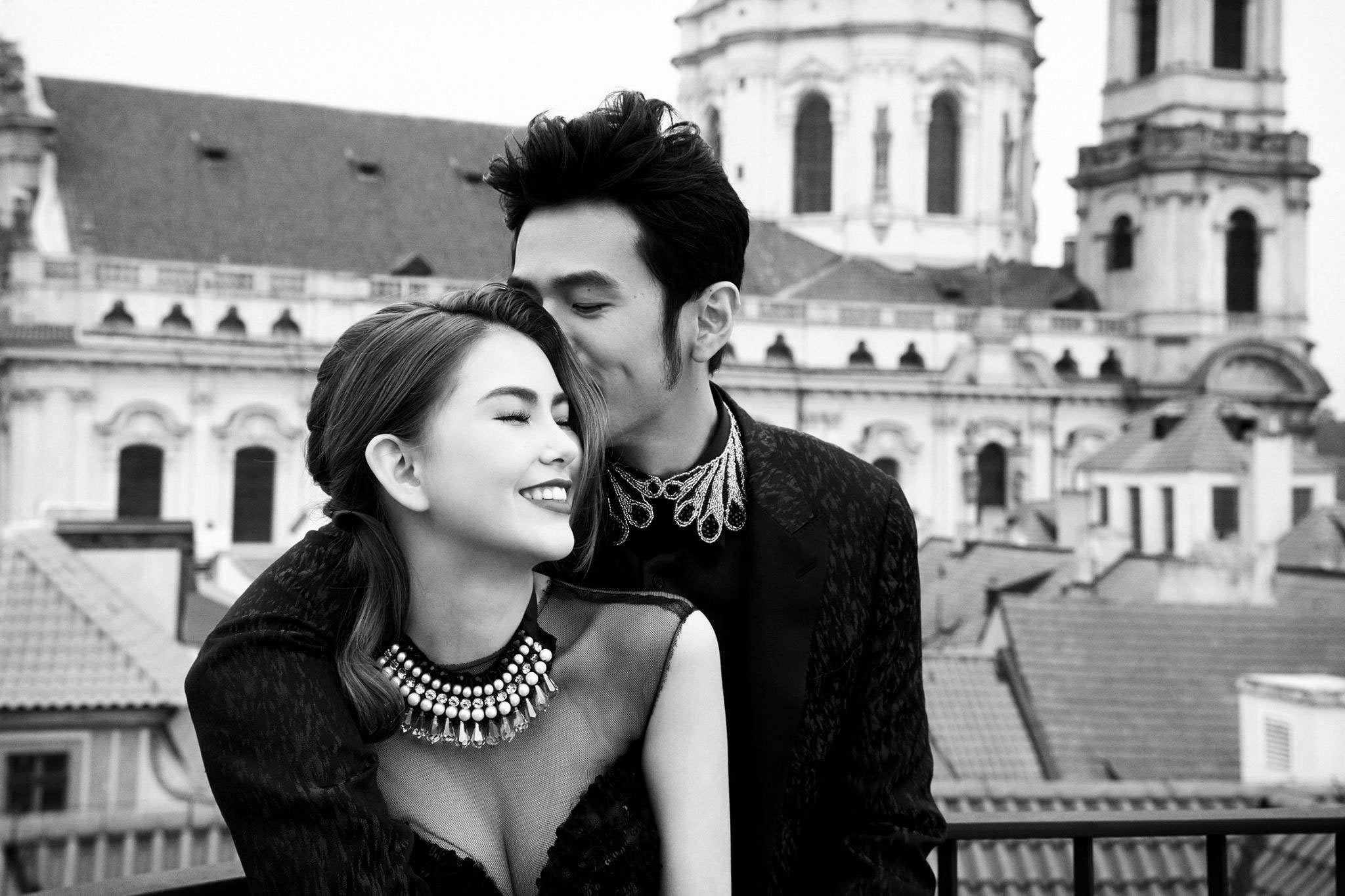 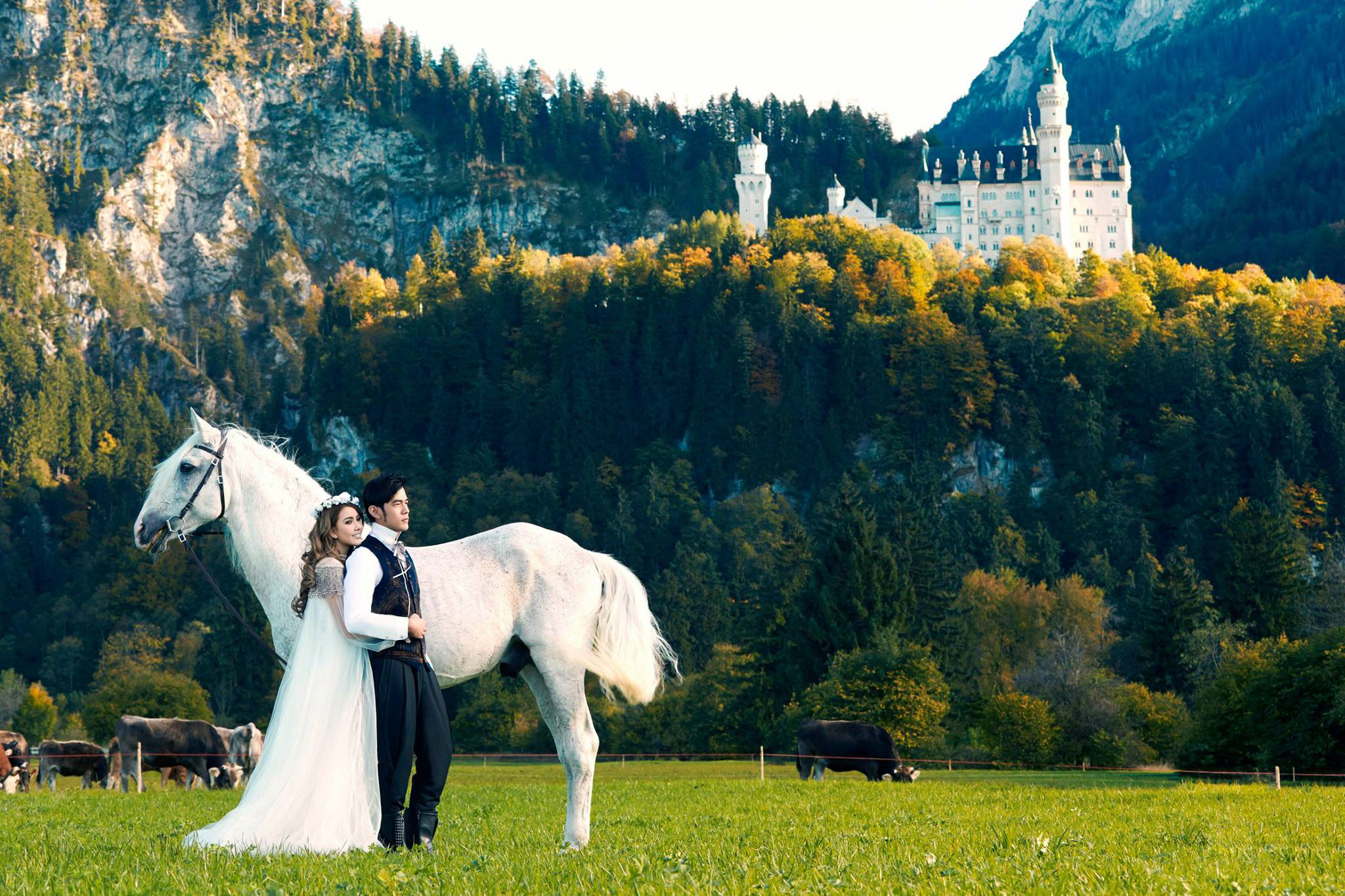 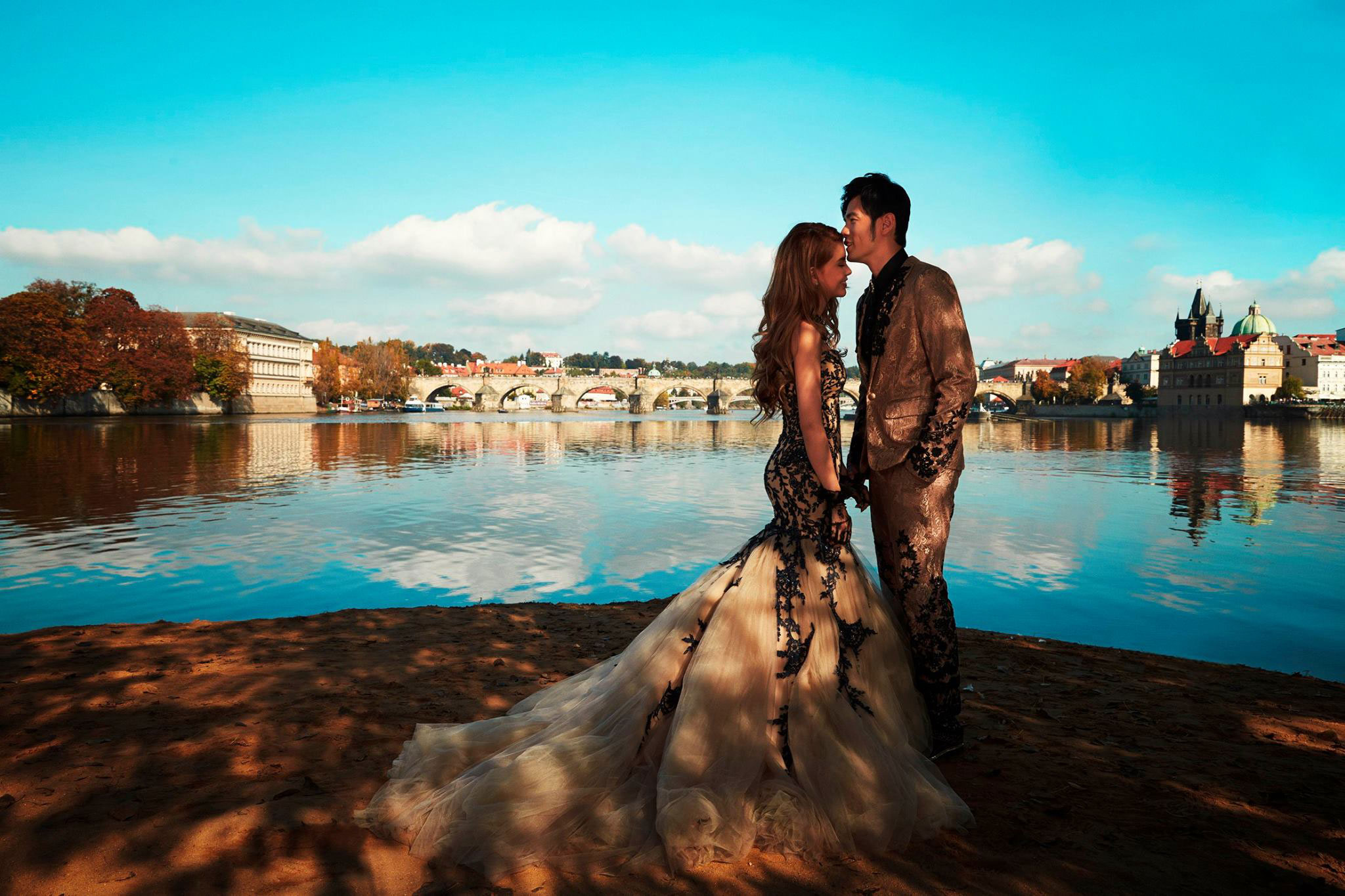