Old photo of American actress Jennifer Garner, on the cover of Rolling Stone Magazine [] in February 2002. She starred as Sydney Bristow, a double agent for the CIA, in popular TV series Alias back then. 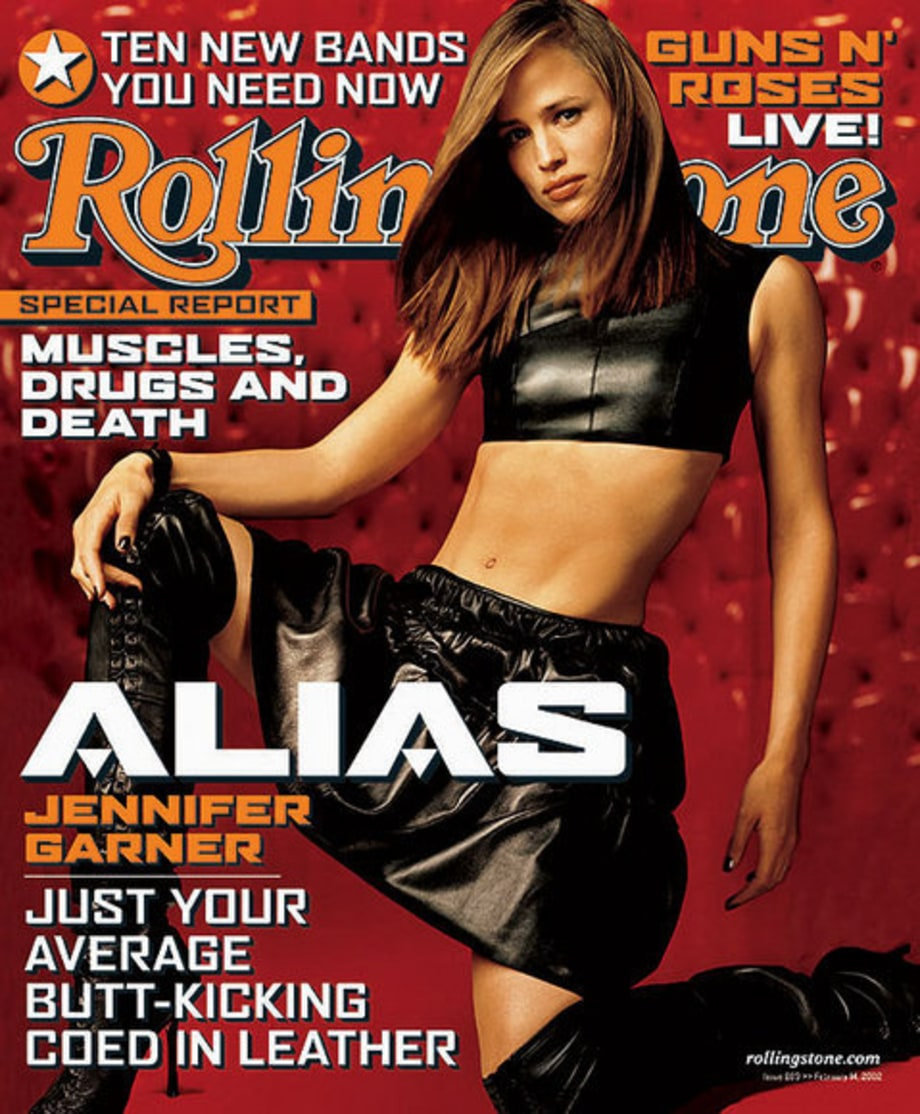 The show makes Garner a huge star and won her a Golden Globe Award. I loved the first couple of seasons but not a fan of the later ones. The drama and action were awesome, it’s the prophecy part which I found difficult to absorb. Different people may have different opinions on that though.

Garner focuses on movies since the end of Alias in 2006. Can’t recall a box office hit which she’s the main lead, but I like her supporting role in 2007 comedy film Juno.