Korean pop group KARA has officially launched their own fragrance named K5J (acronym for Kara 5 Jewel – in reference to the five KARA members). The perfume was created in Paris in partnership with a Singapore based venture firm. 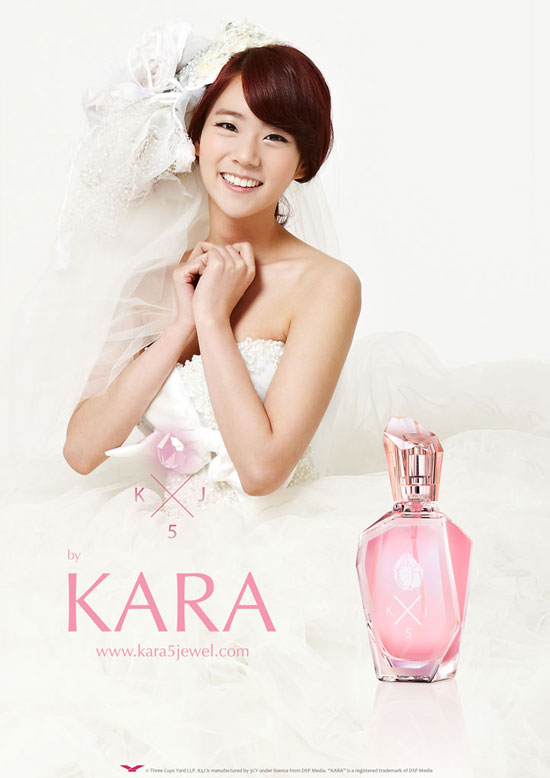 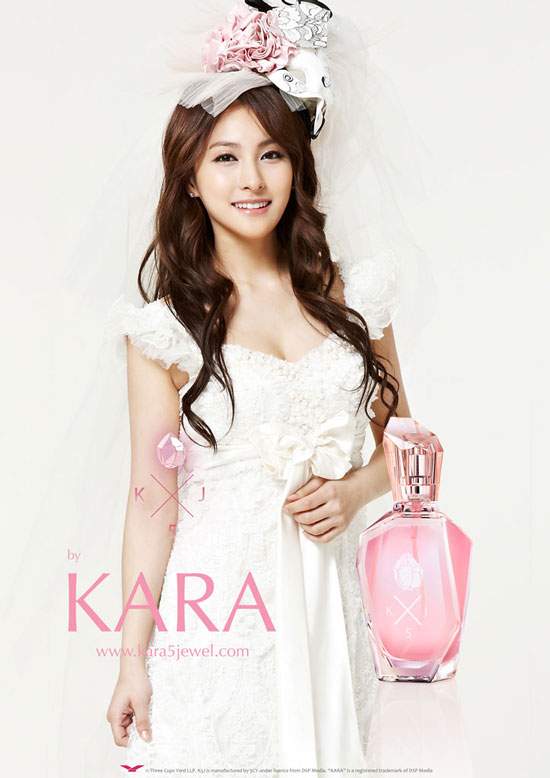 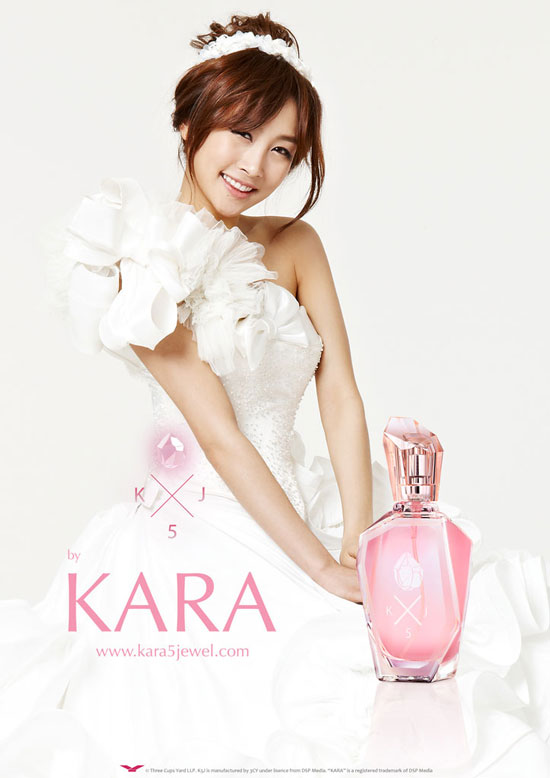 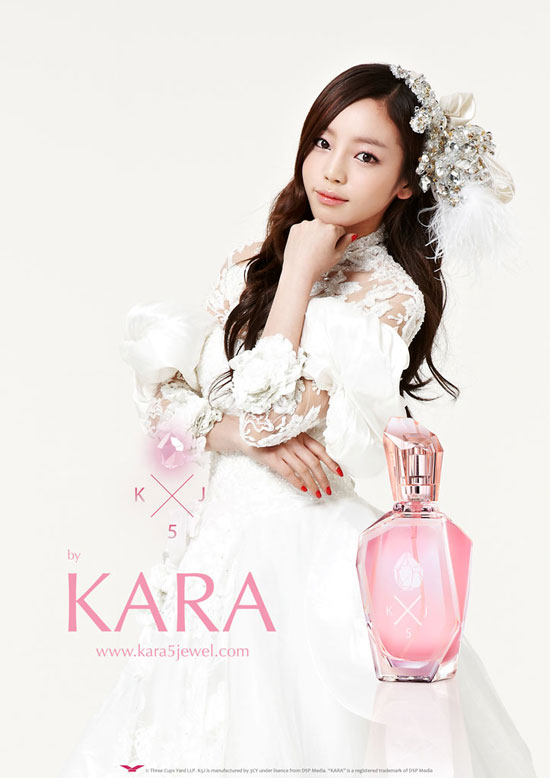 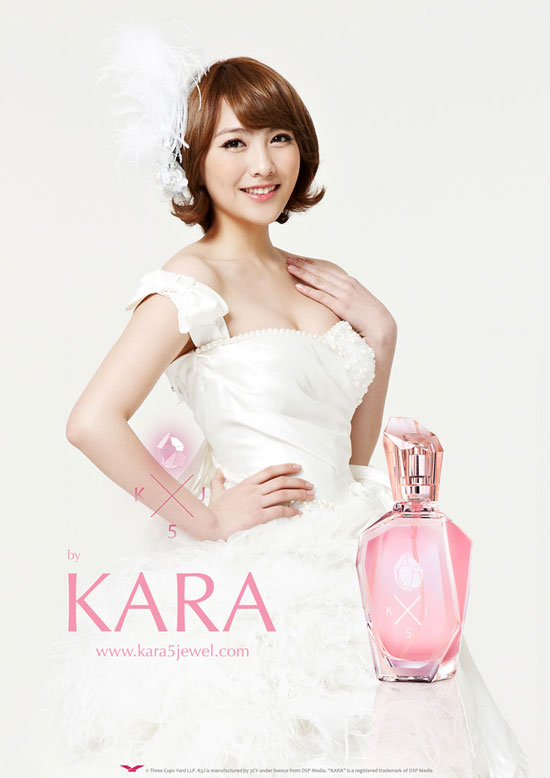 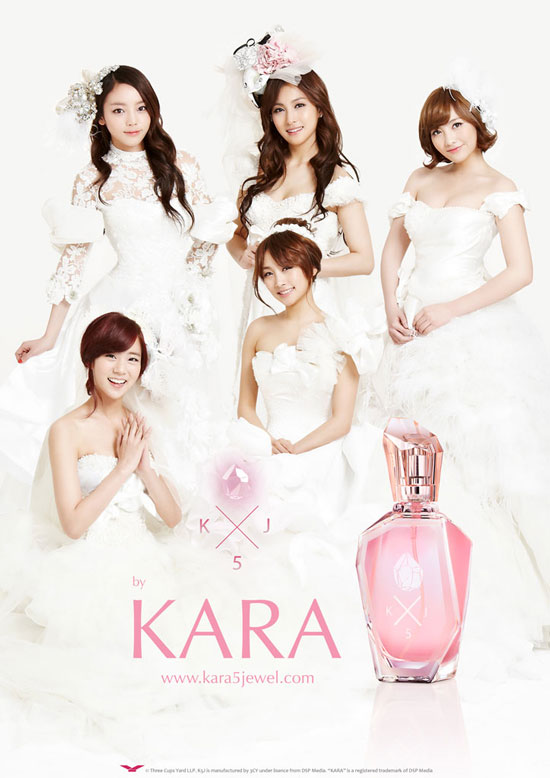 The product will hit the stores in mid-April at selected retail outlets in Japan, with plans to expand the distribution across Asia by summer 2012. [Update] The website/project is closed.