Music video and promo pictures for Lupin, title track of Korean pop group KARA’s latest mini-album. The EP was released in mid February and it’s a huge hit at the moment.

I think the song is decent, and the styling looks great. Not a fan of the dance choreo though, and the MV is also a bit dull. The mini album also marks the group’s shift from their previous cutesy concept, and it seems to be working as they claimed their first win on the popular Music Bank show. 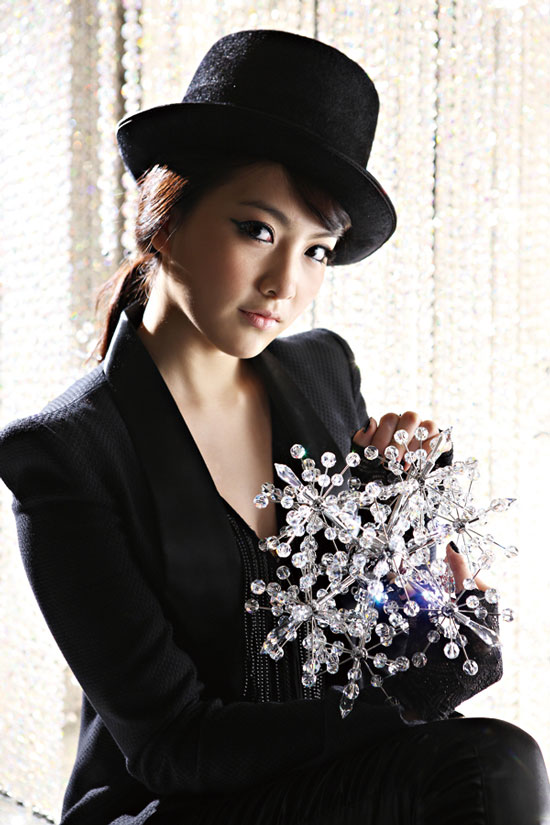 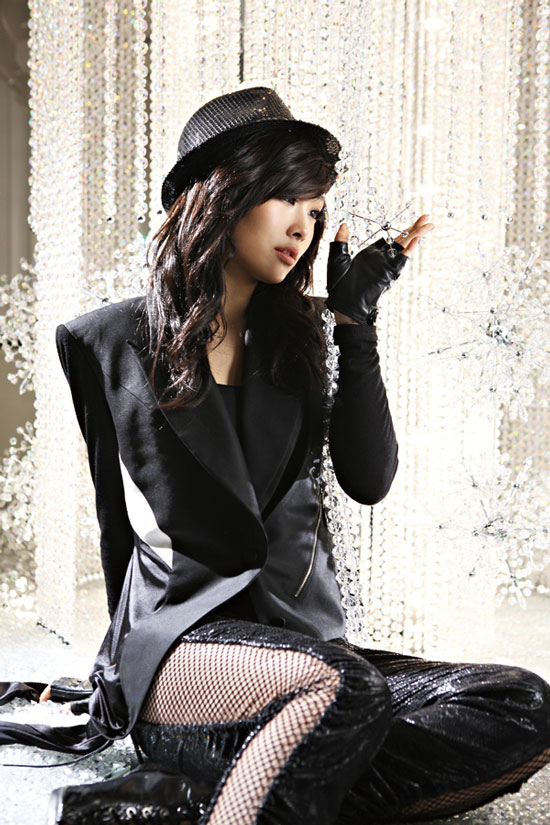 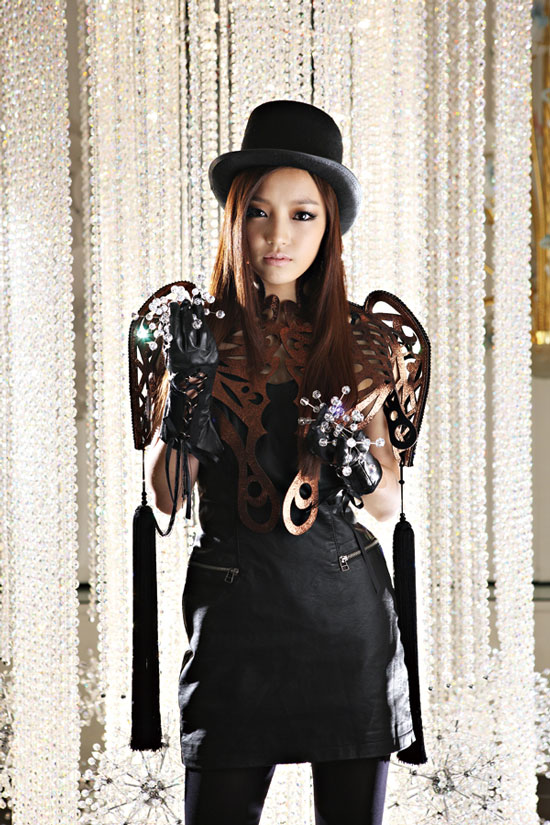 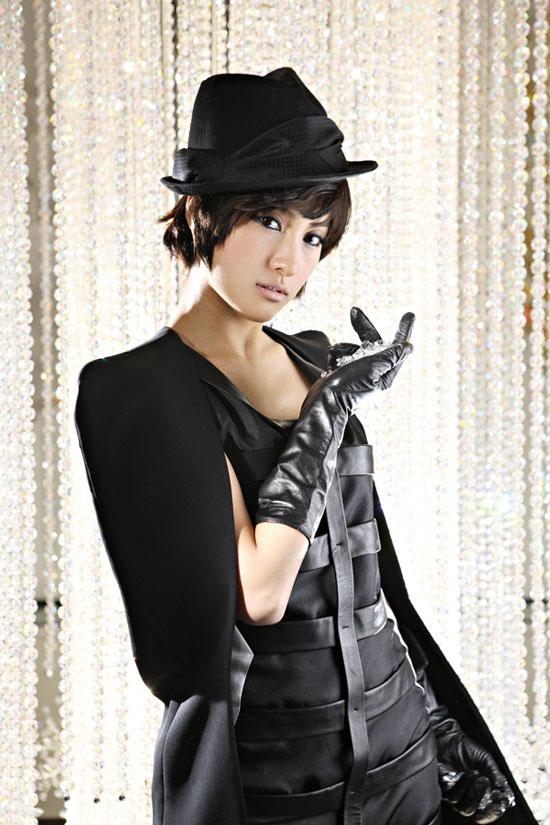 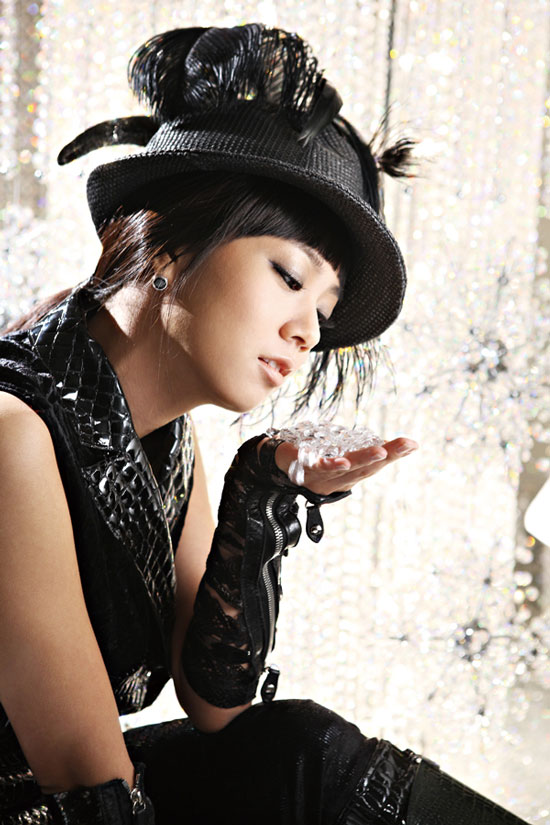 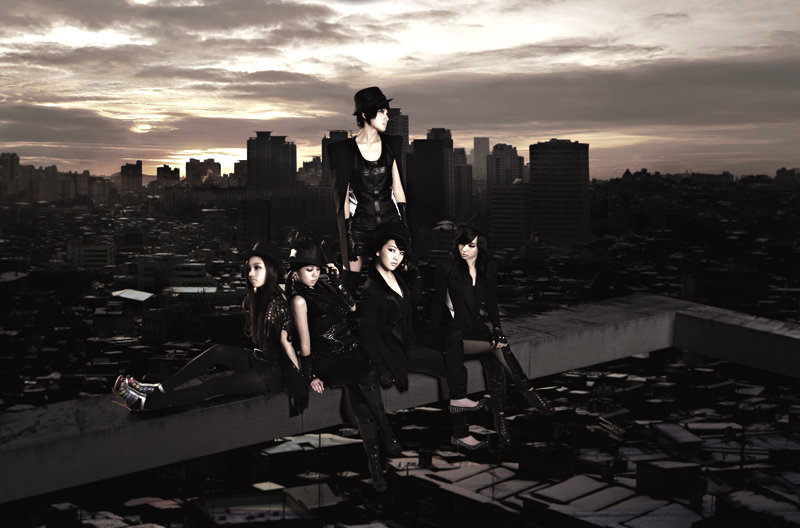 Some fansites say that the fashion is based on Japanese manga Lupin III, but it’s more likely based on Arsène Lupin, a fictional French gentleman thief instead. Lupin III itself is inspired by Arsène Lupin though, and there’s some similarities in between. So those fansites are perhaps correct in some ways.