KARA became the first Korean girl group to top the authoritative Japanese Oricon single-album weekly sales chart with their latest single Jet Coaster Love, which sold over 120,000 copies in its debut week. The girls will donate their profit from this single-album to help the Tōhoku earthquake relieve effort. 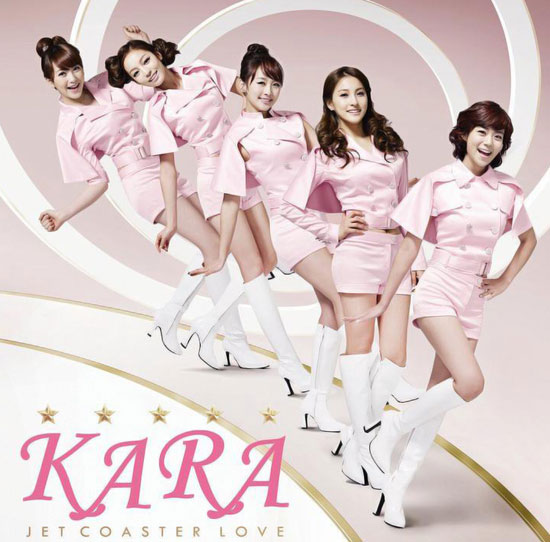 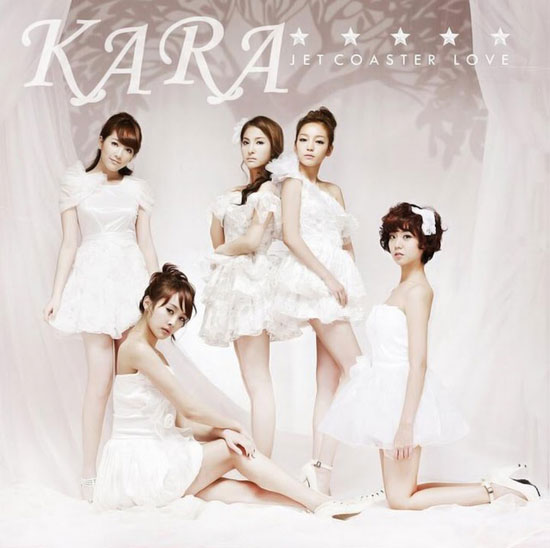 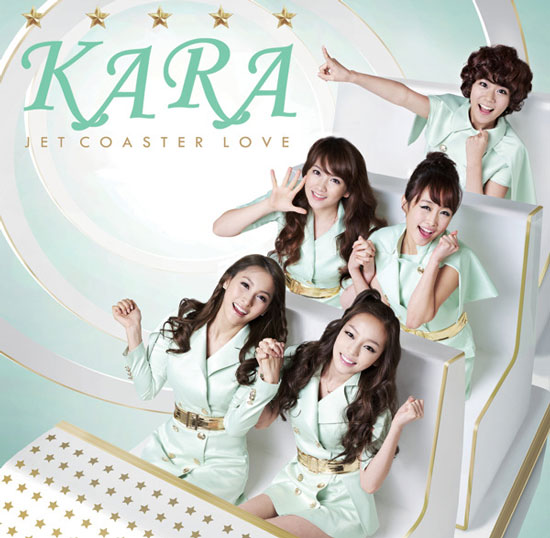 KARA’s activities in Korea are currently halted, as three of its members are taking legal action to terminate their exclusive contract with their management agency DSP Media. Their Japanese activities are going on as usual though.