Promotion video and teaser images for 27, title of the first photobook for Japanese actress Keiko Kitagawa which will be released on August 22, her 27th birthday. Shot in Paris and presumably some other spots in France. 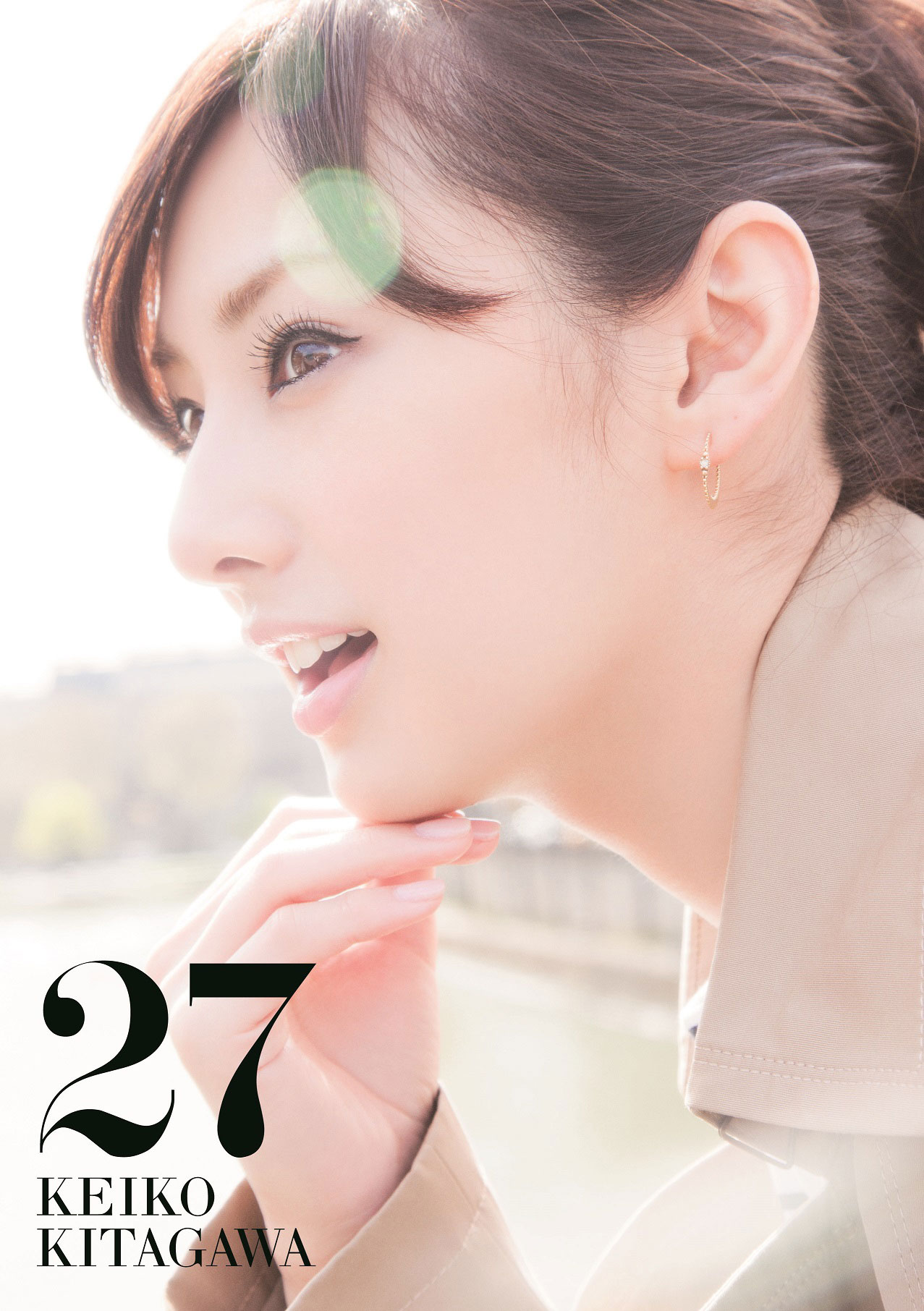 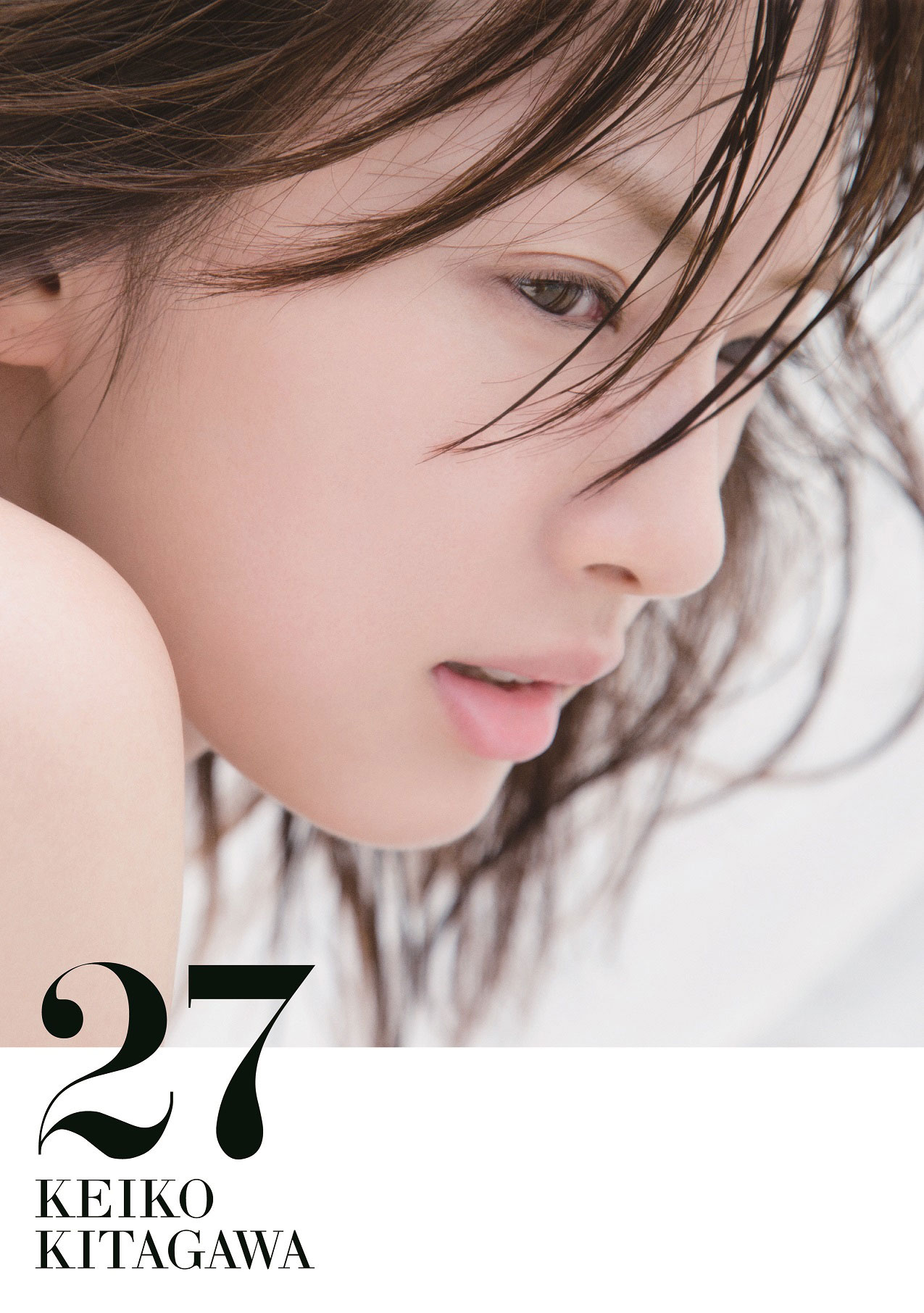 The photoobook is made to celebrate the 10th anniversary of her acting debut – she starred as Sailor Mars in TV series Pretty Guardian Sailor Moon in 2003.