Hong Kong pop star Kelly Chen announced last week during her concert that she will be getting married to her long term boyfriend after 16 years of relationship. 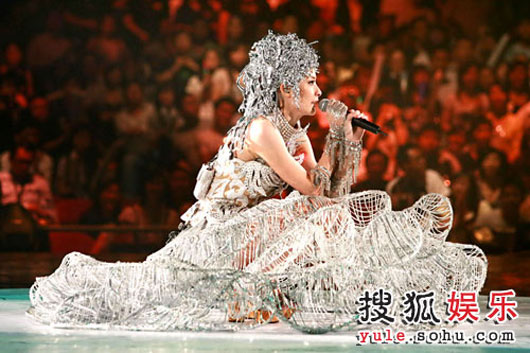 Kelly released her wedding details on Wednesday (June 25) via her spokesperson, that the wedding will be held at the InterContinental Hong Kong Hotel on October 2.

Kelly has also reaffirmed that she will not be retiring after her marriage, but might be taking a break as she and her fiancée would like to have a baby asap after the wedding. Congrats.