Korean actress Kim Ah-joong in May 2013 issue of Grazia Magazine [Kr] in a variety of fashion and style. The photos were taken at the Brighton Pier, one of the main icons in Brighton and Hove, a seaside resort in South East England. 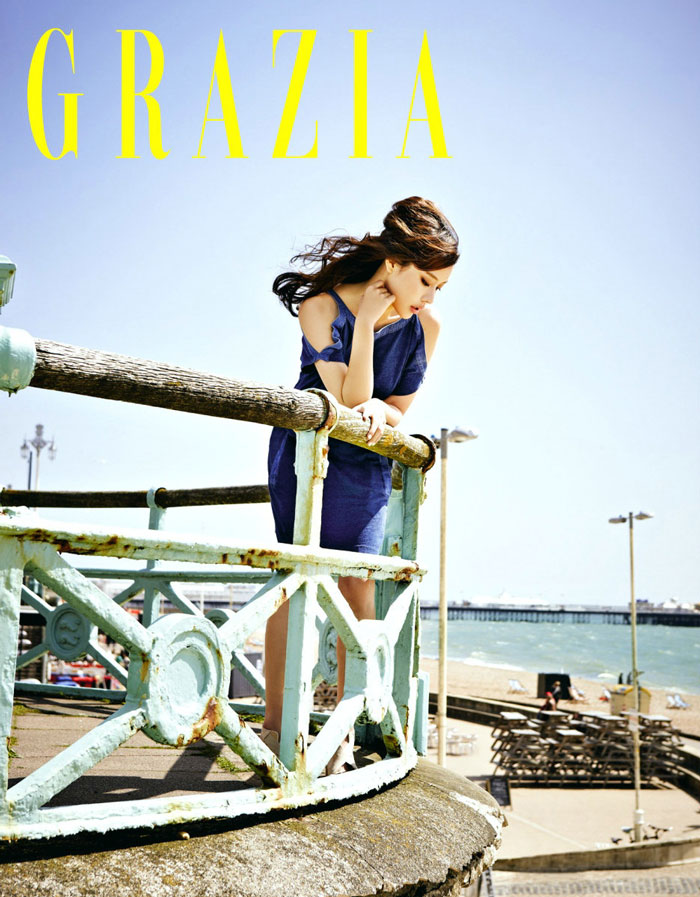 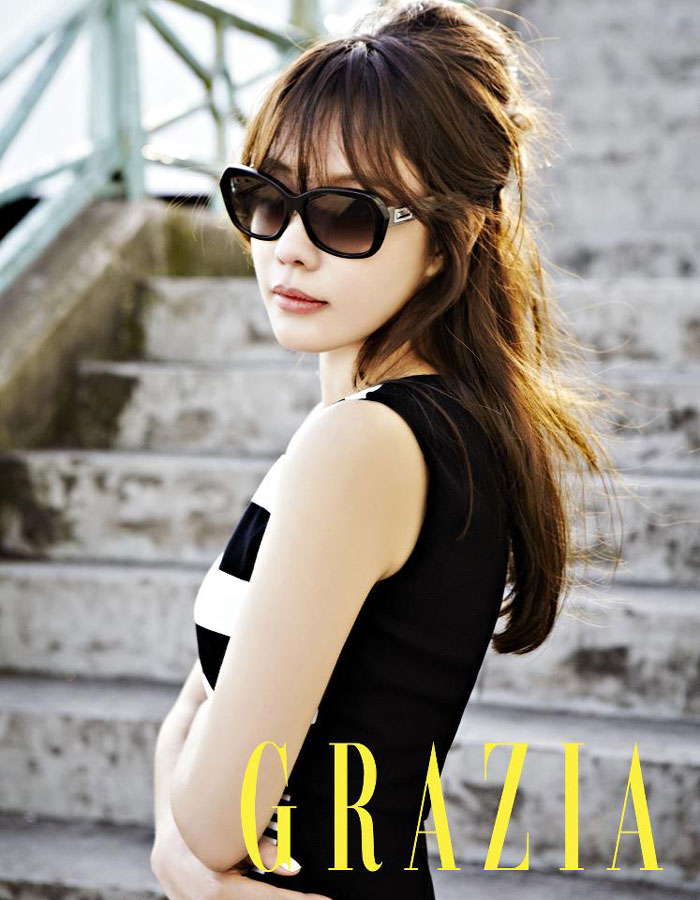 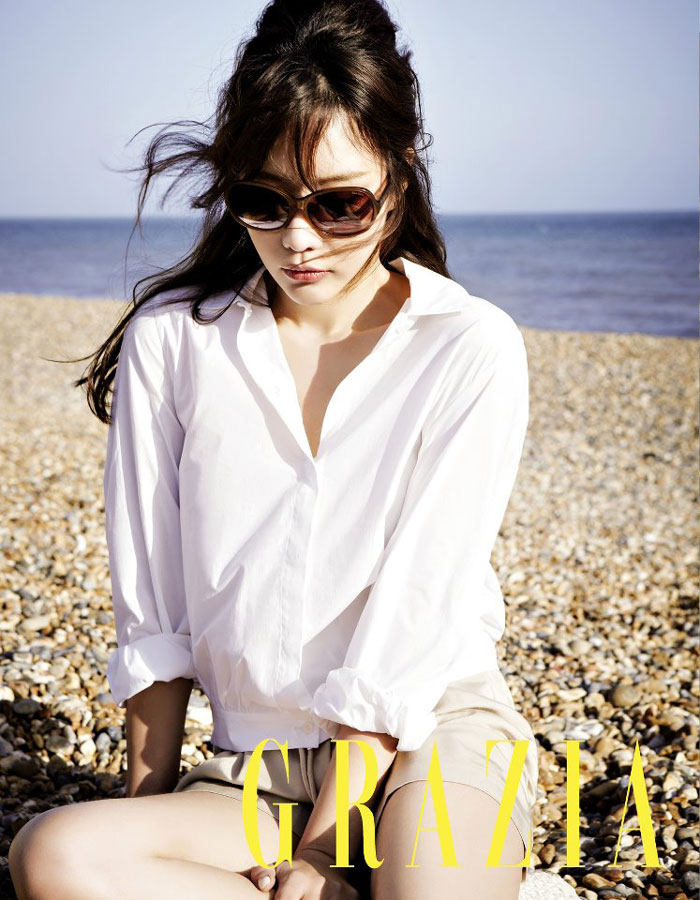 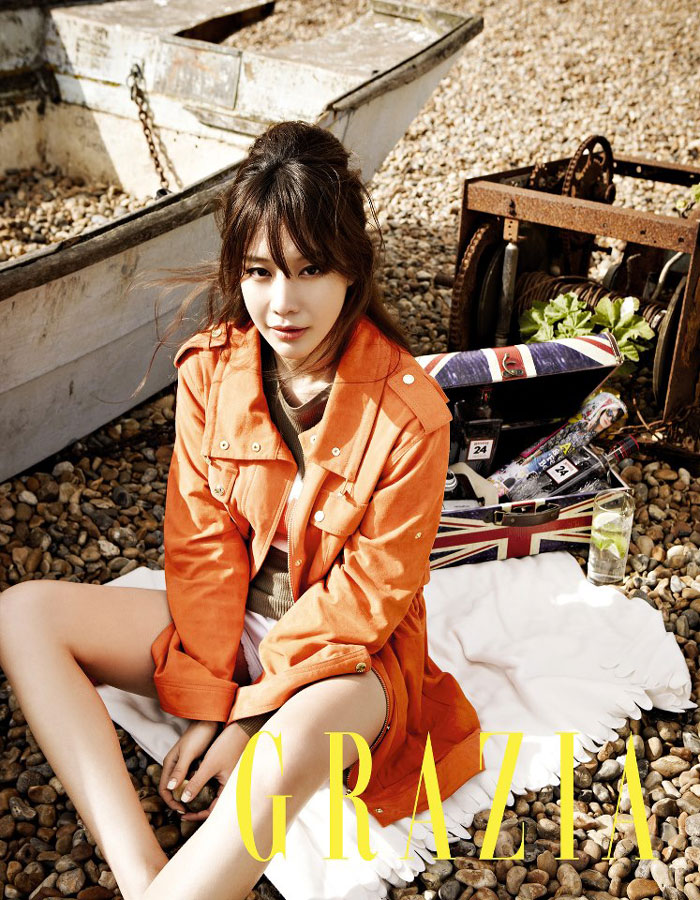 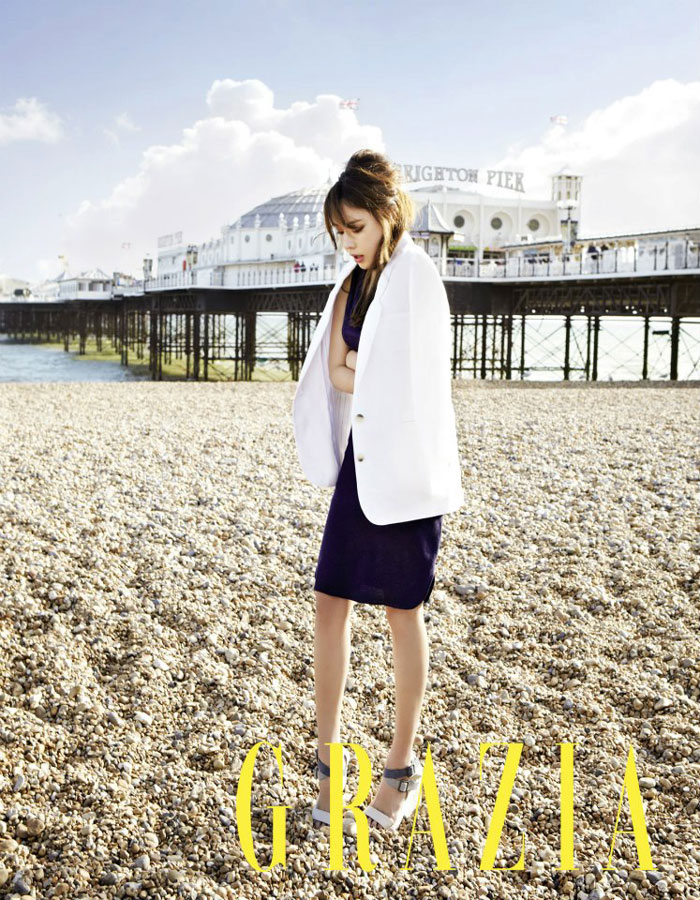 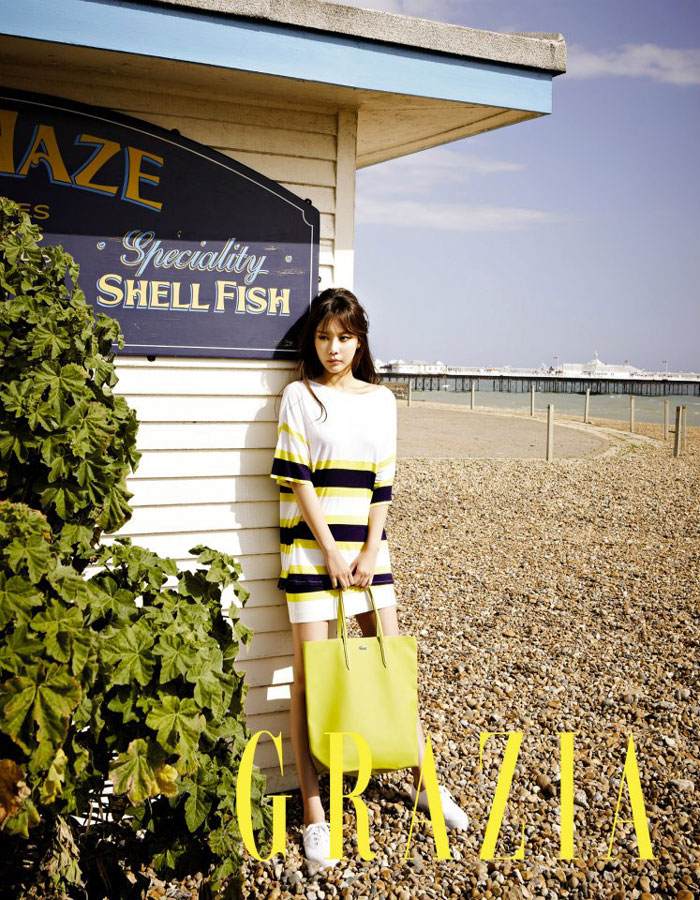 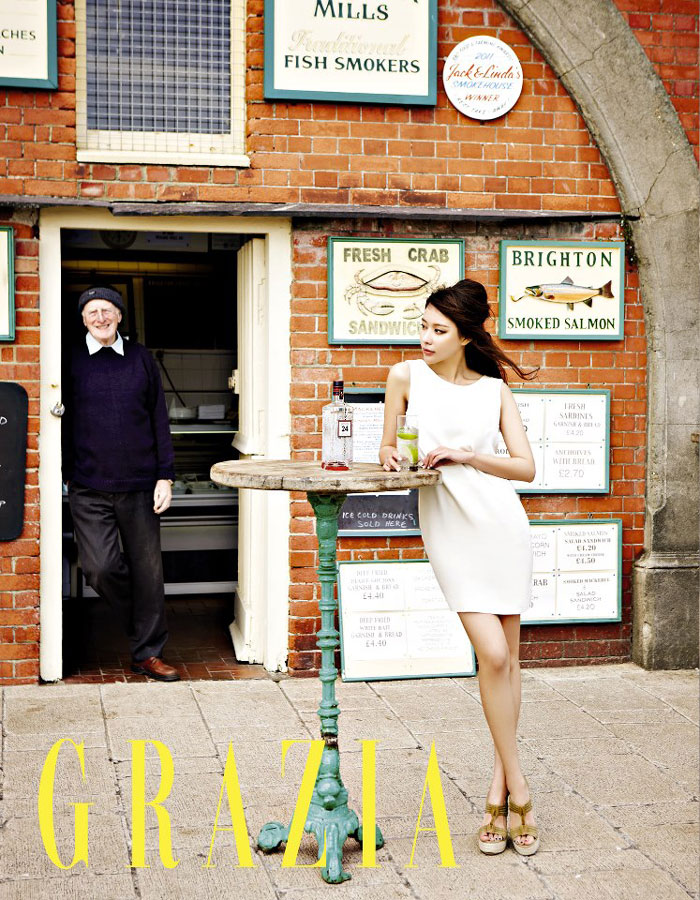 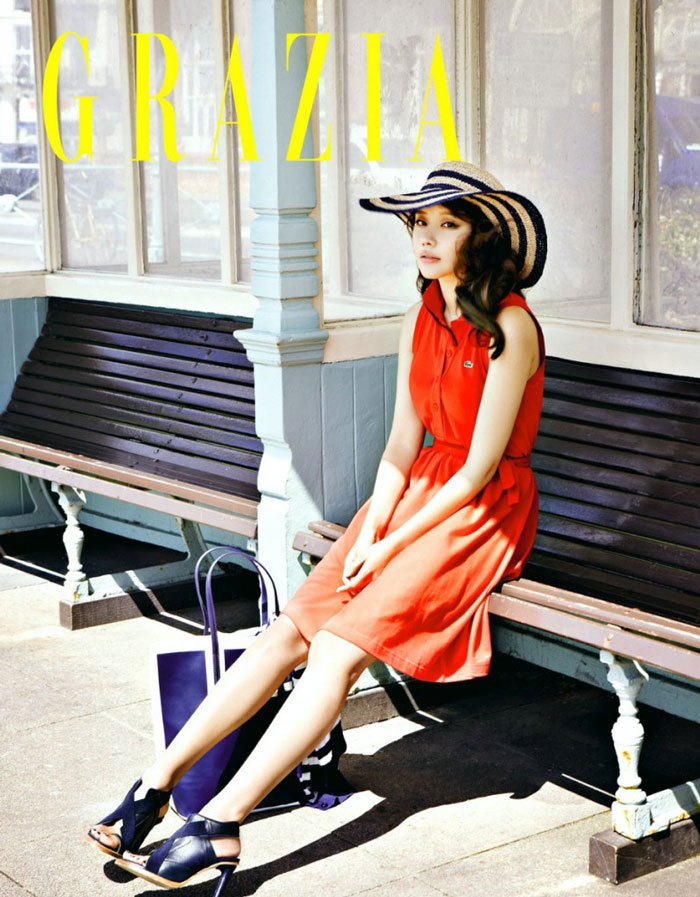 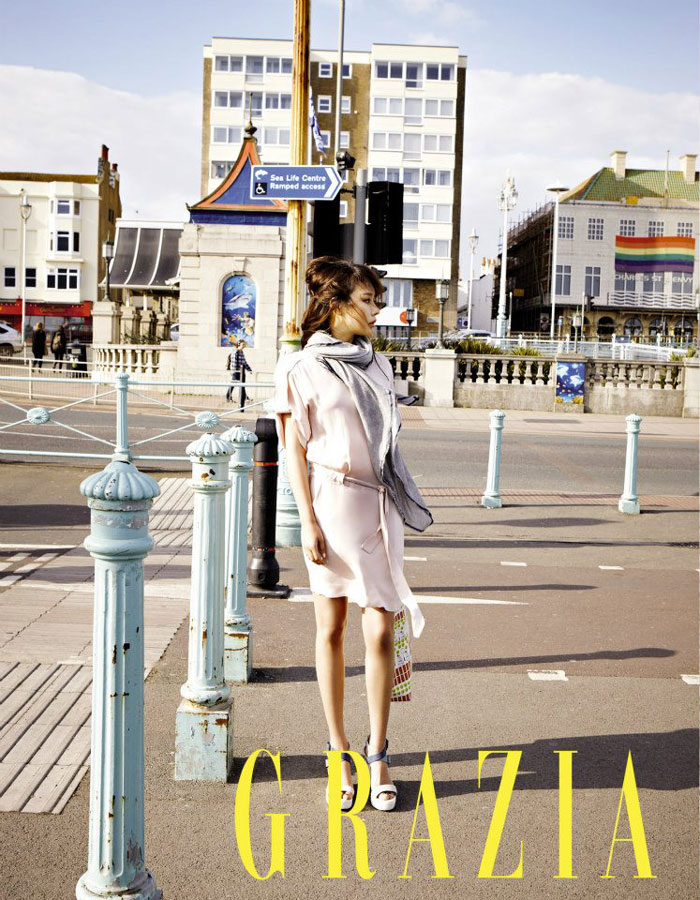 Officially the Brighton Marine Palace and Pier, the pleasure pier was opened in 1899 and has featured in quite a number of films and TV series since.