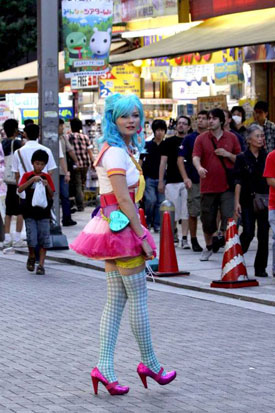 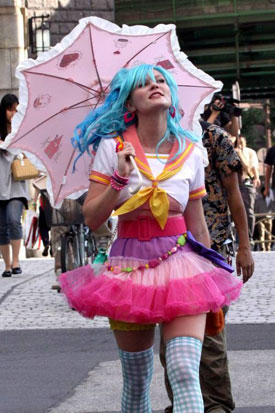 The video will be used for an exhibition later this year at Tate Modern in London.

[Update] The music video is out.