A few photos from the Kuala Lumpur International Motor Show (KLIMS) on Sunday. Didn’t plan to visit the event on weekend, anticipated it to be crazily packed. Went there in the end because of a relative; that dude drove four hours to the city just for the event, felt bad if I rejected his request for a company. 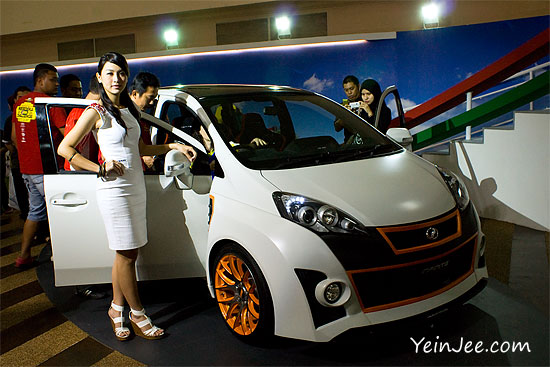 The number of visitors was ridiculous as expected. Didn’t bother to snap many pictures, too lazy to squeeze around the crowd to get a good spot, it’s a battlefield for photographers.

As per last event, the cars were showroom stuff, with a few concept vehicles in between. The showgirls were probably the bigger attraction instead. There’s a Bumblebee that stole the show this year though.

KLIMS is supposed to be held every three years, but was postponed in 2009 due to economic issue. The show has always been a crowd magnet, not sure why it doesn’t become a more regular event. 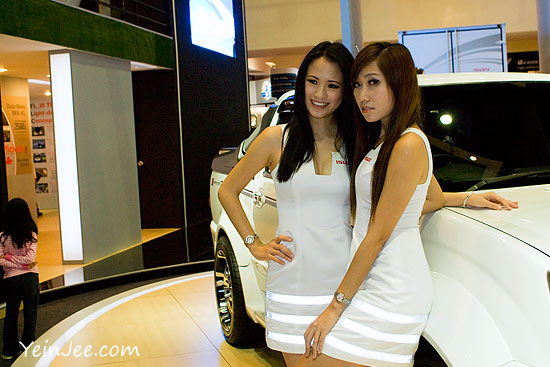 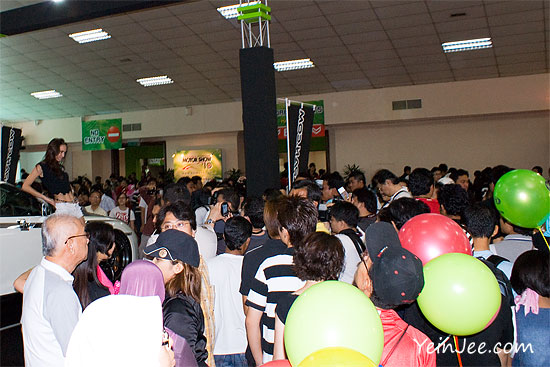 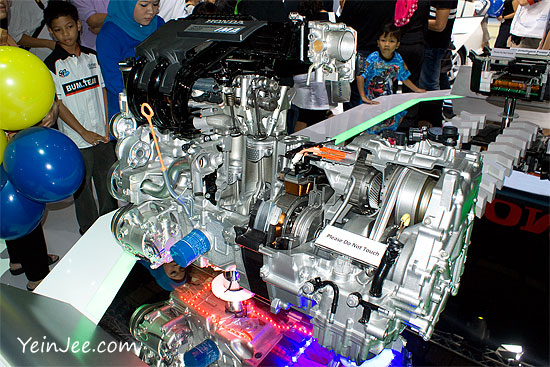 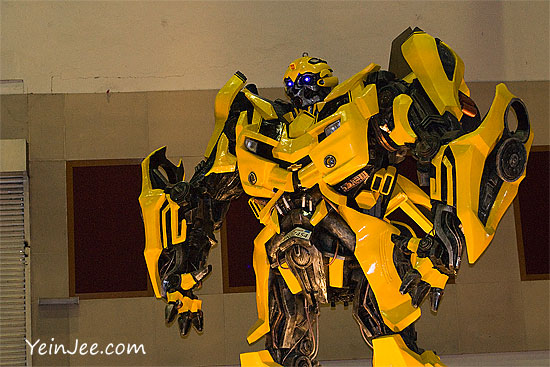 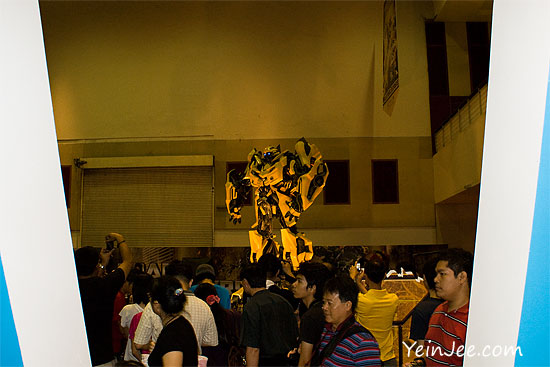 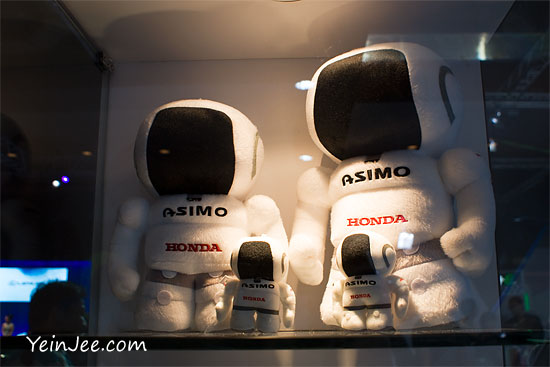 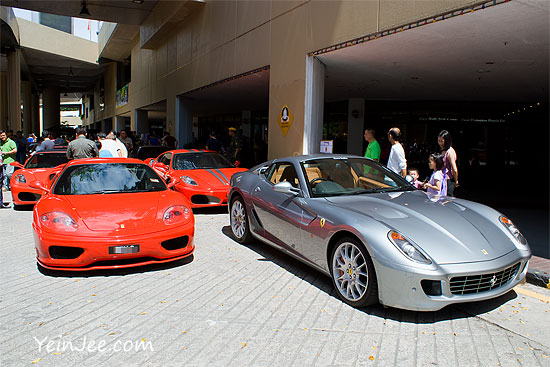