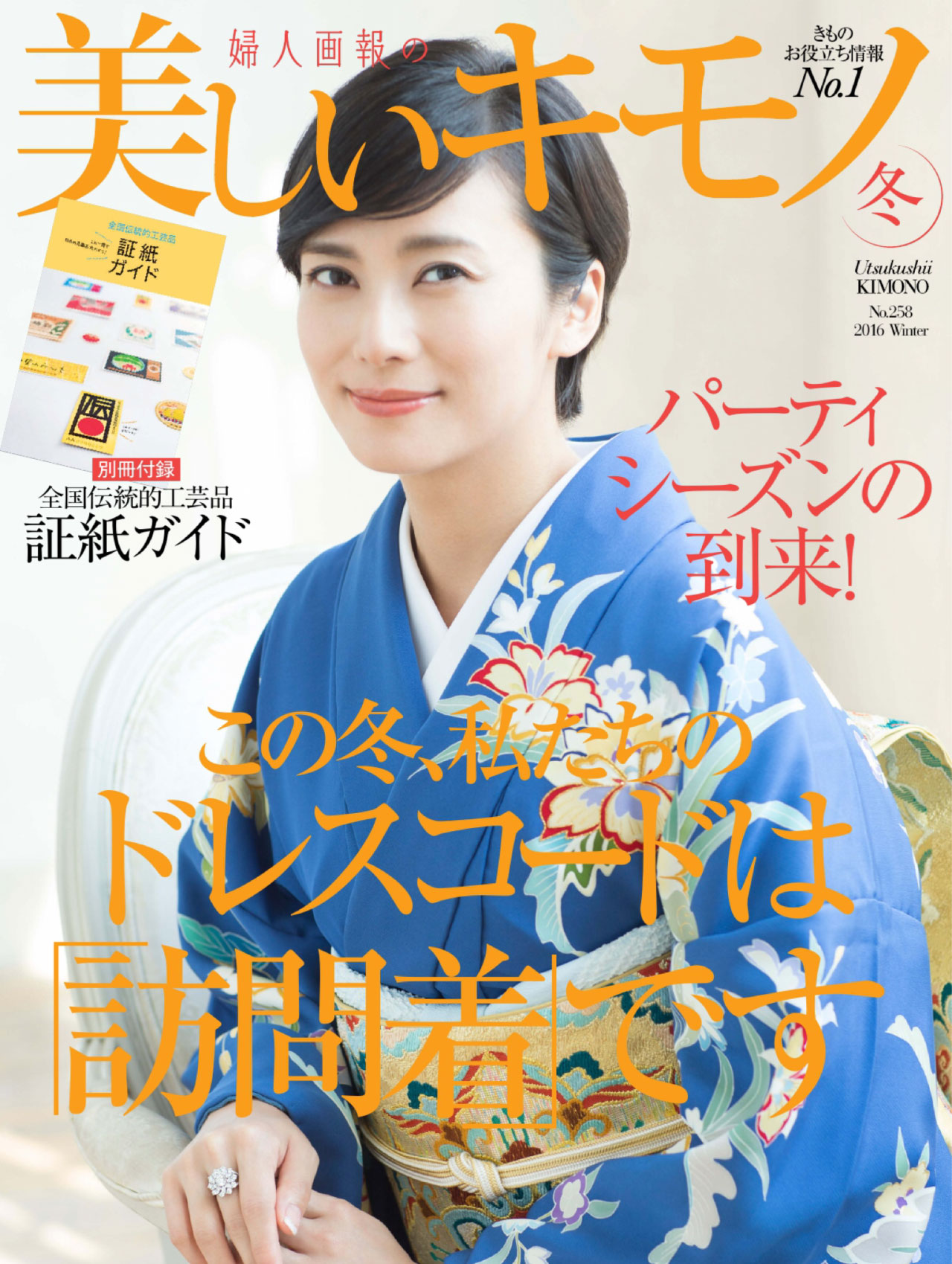 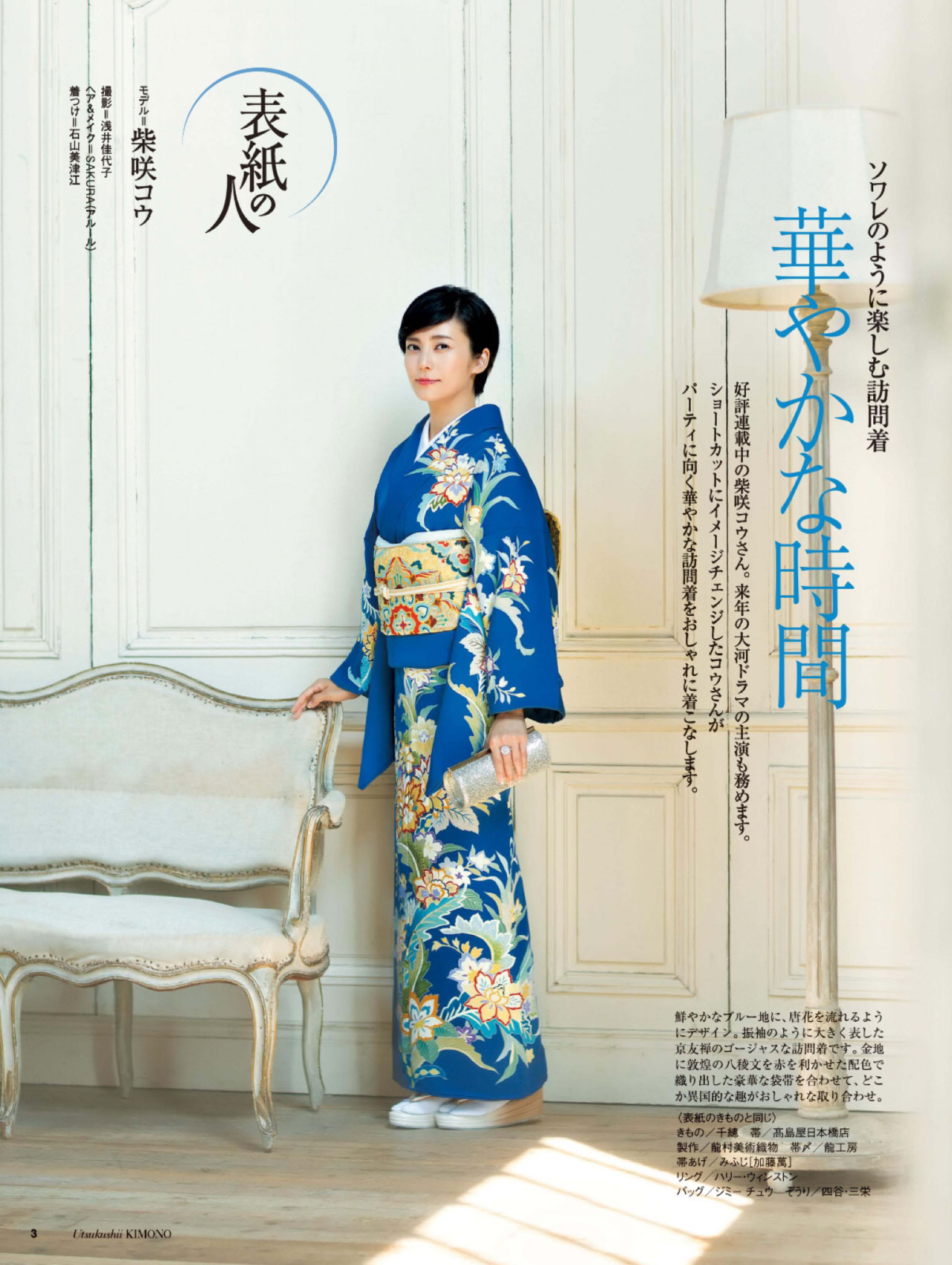 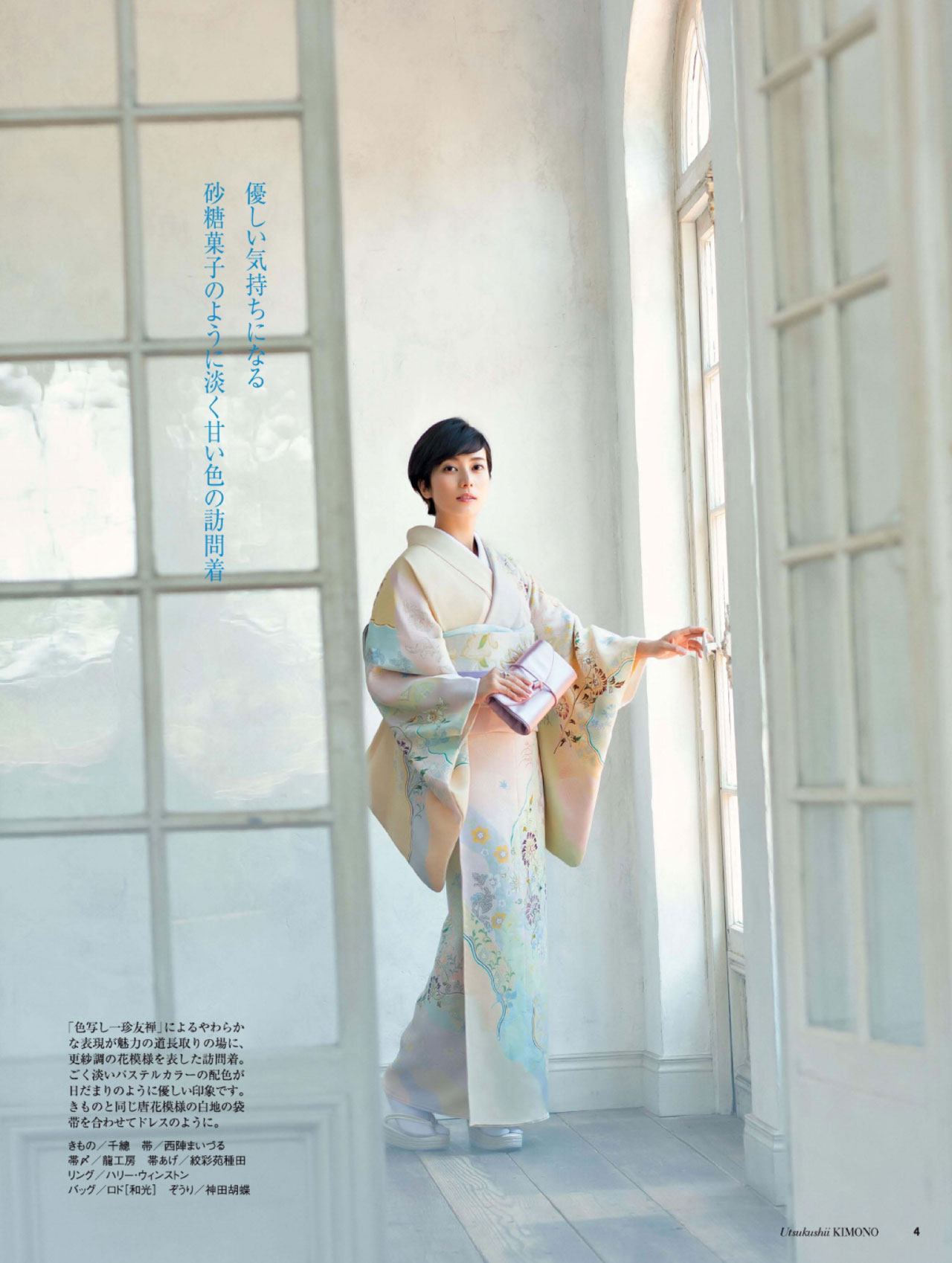 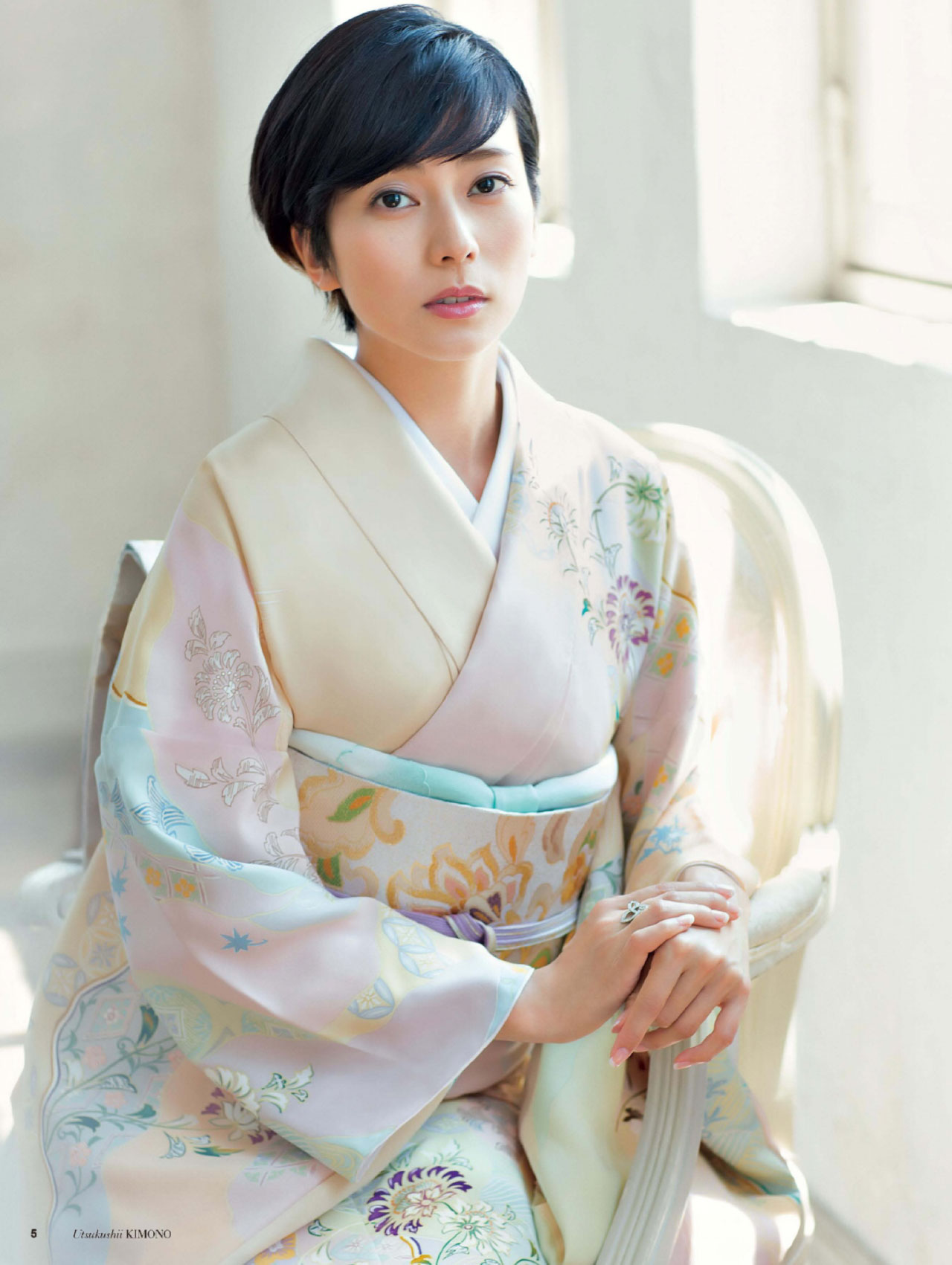 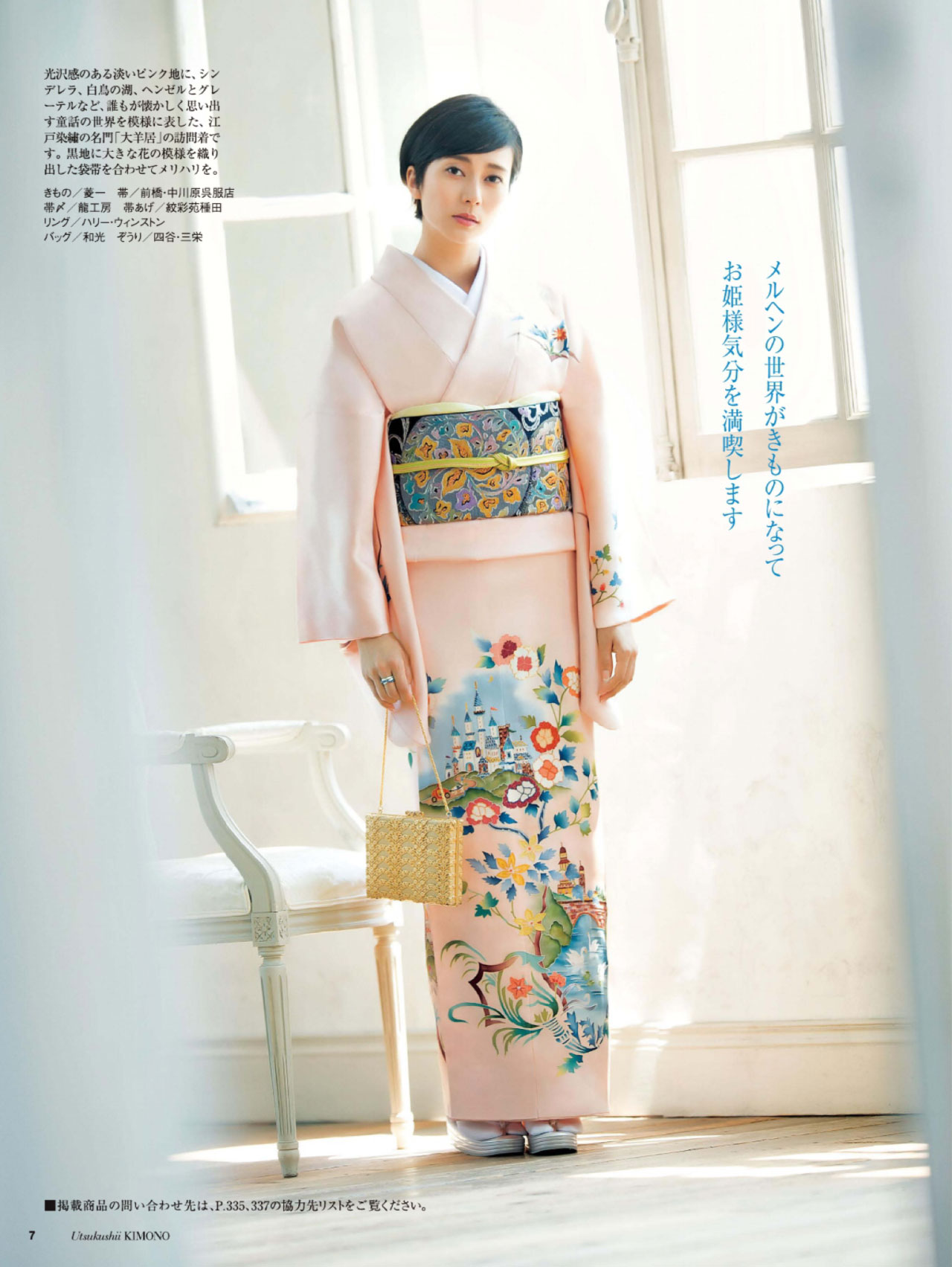 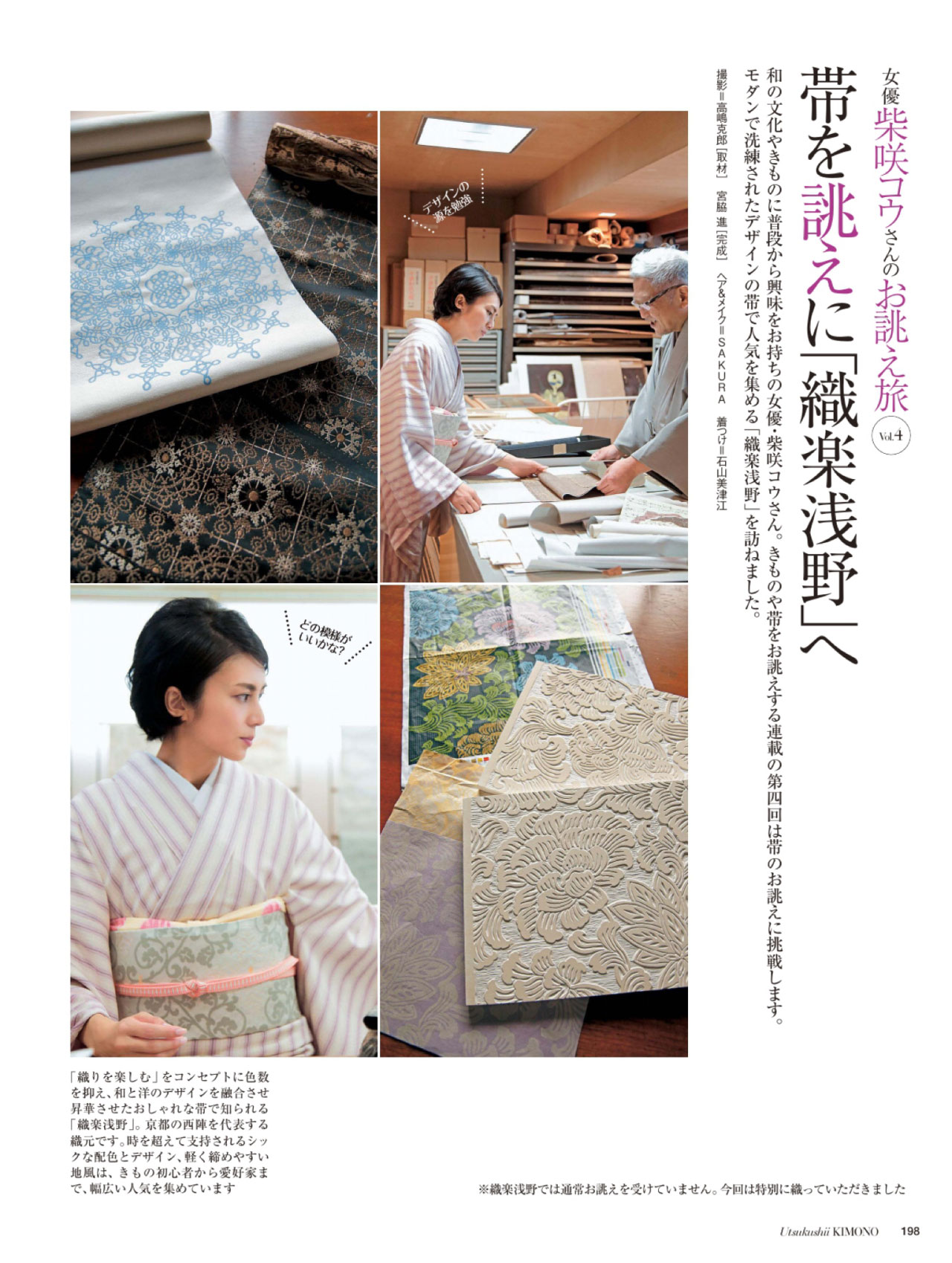 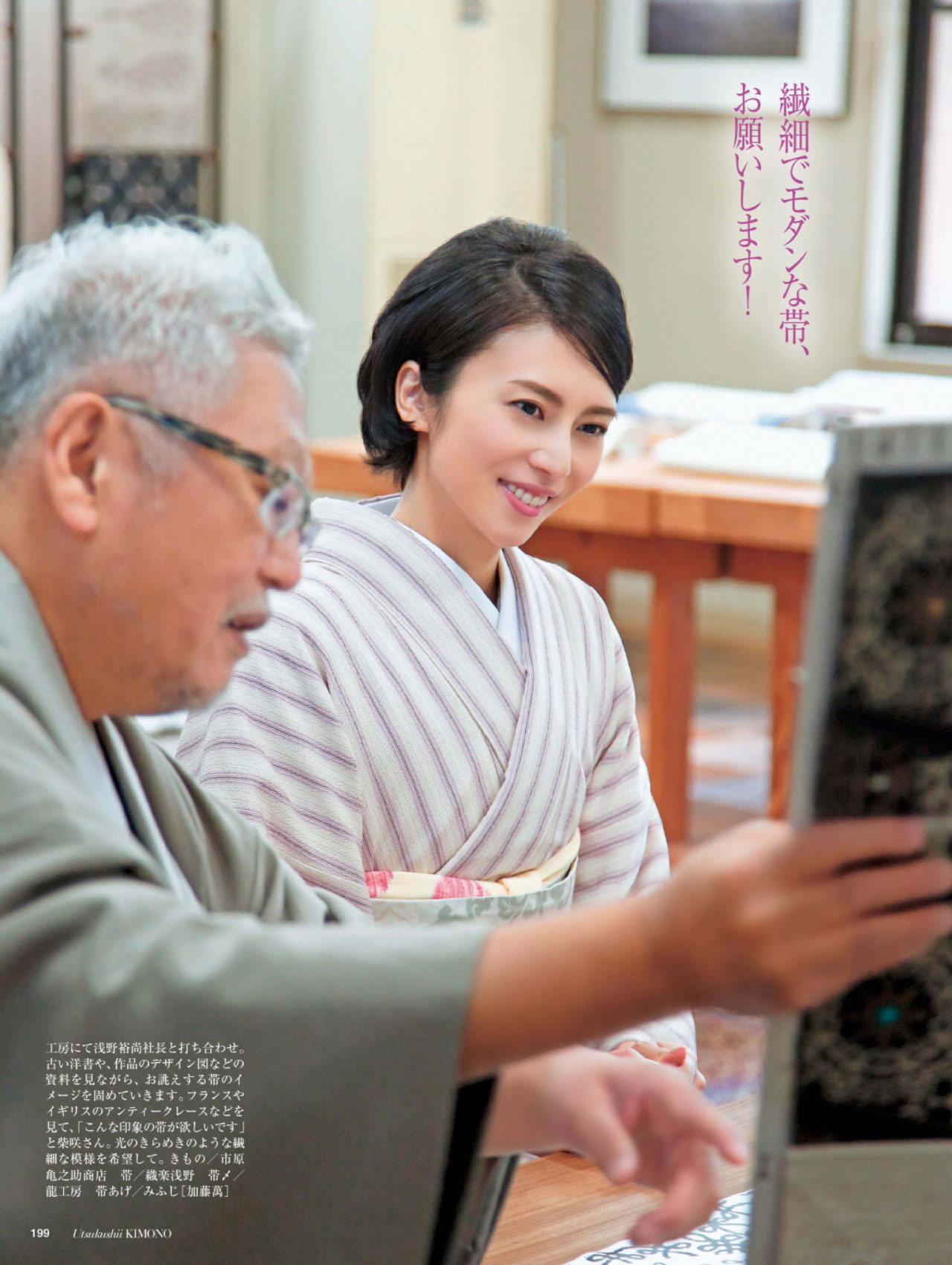 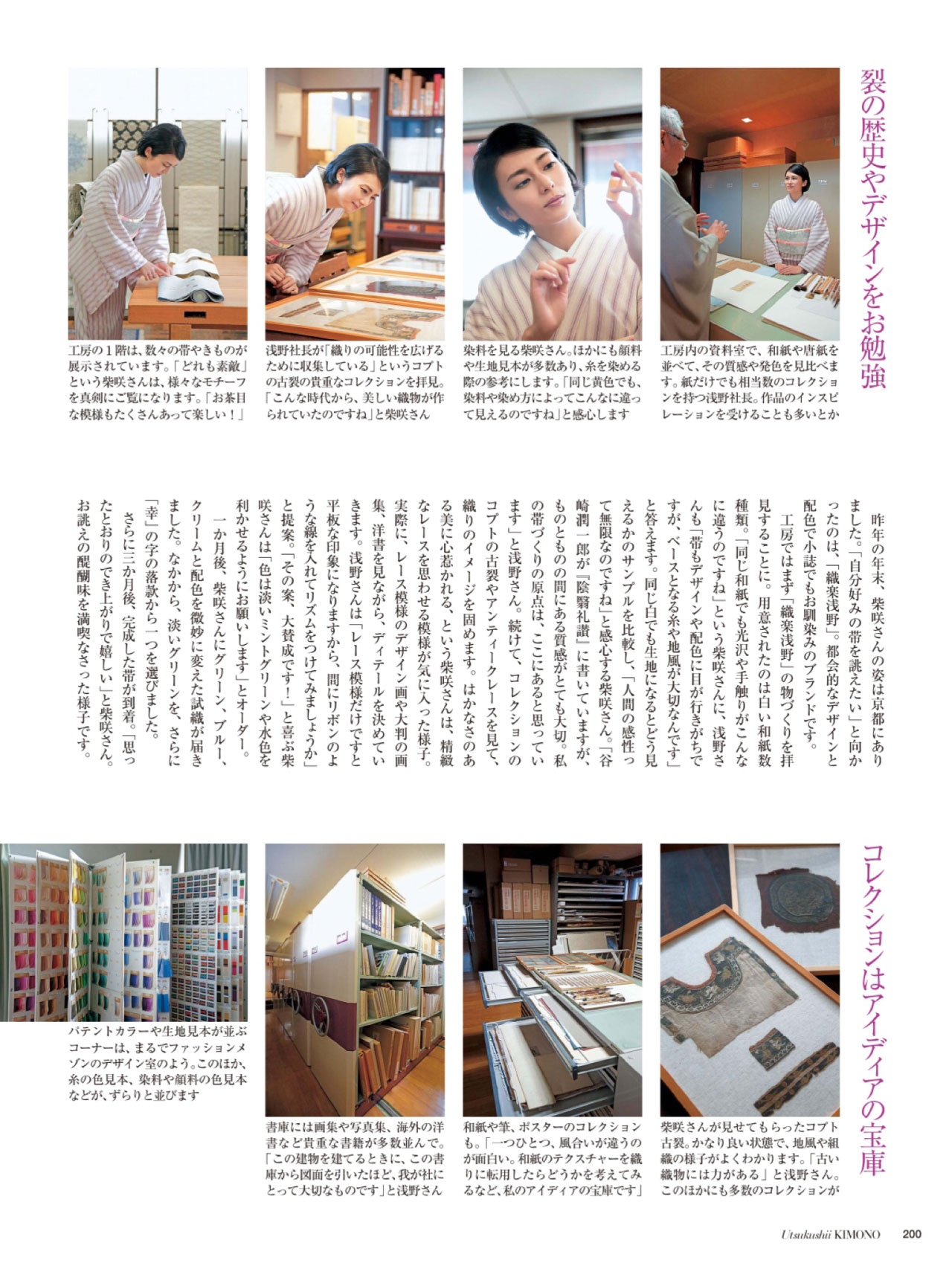 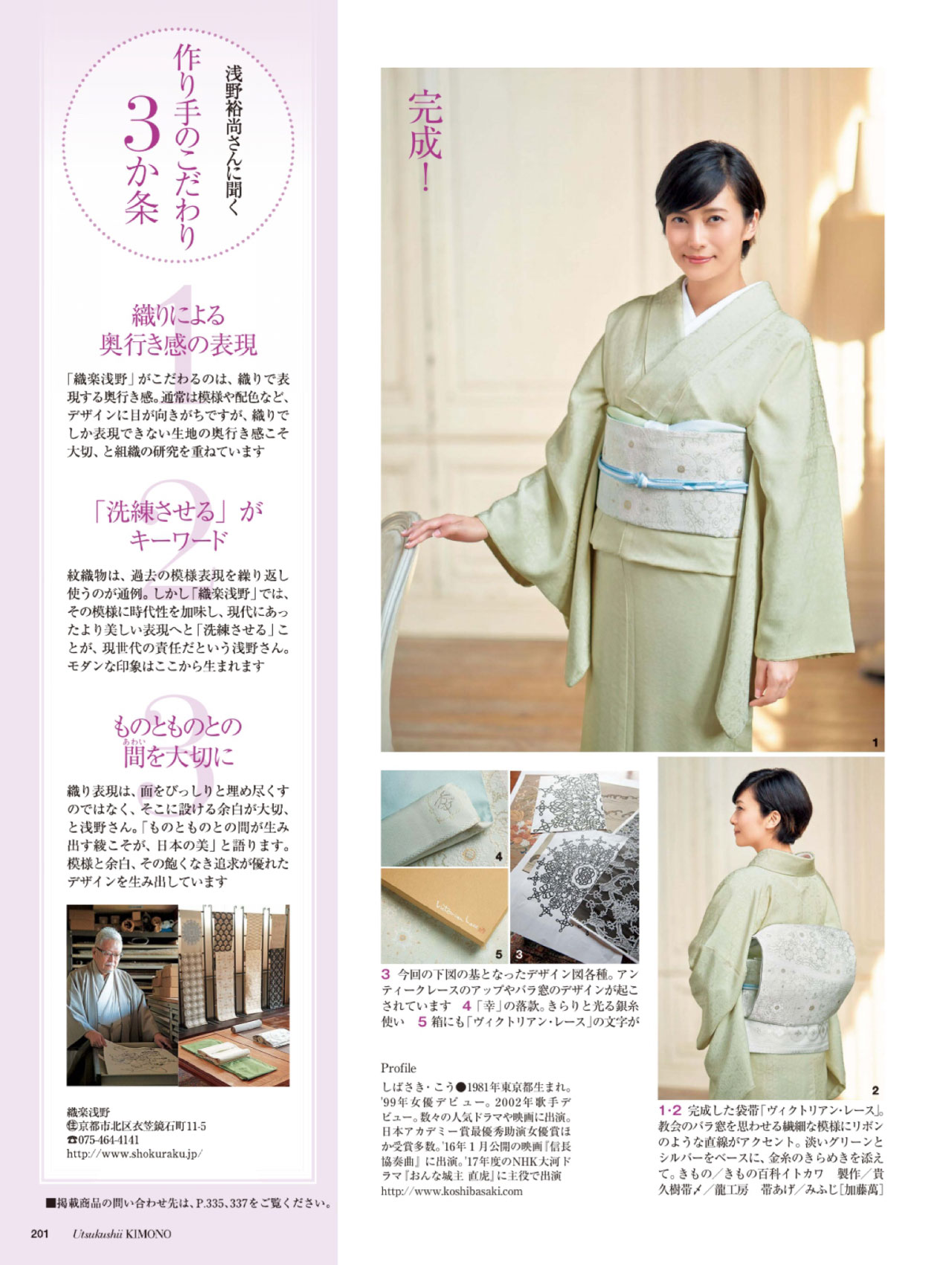 Shibasaki is a popular Japanese actress and singer. She has starred in numbers of highly rated drama series and movies since making it big in 2000.

She also took her chance with a role in Hollywood film 47 Ronin, starring Keanu Reeves etc. It was unfortunately a box office bomb in 2013.

Her latest work is a period drama series, The Lady Warlord, which will air in early 2017. Guess we’ll see her in various traditional Japanese costumes soon.