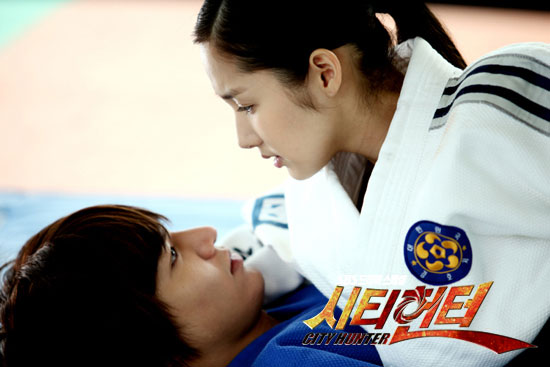 The drama is said to be adapted from a Japanese manga of the same title but from what I see it’s very much different from the original. In the manga the protagonist is supposedly a lecherous master-of-all-trade private detective, but in the Korean drama he’s turned into an agent in the President’s office who doesn’t quite share the character traits of his manga counterpart. 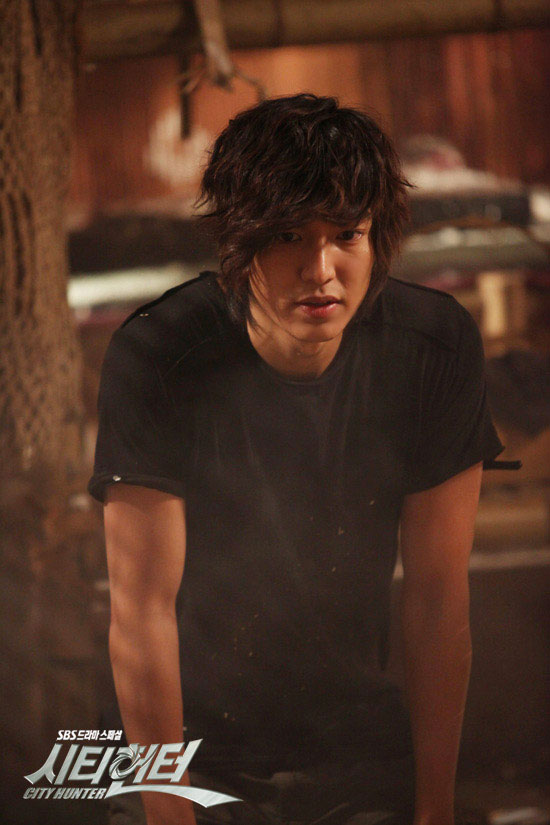 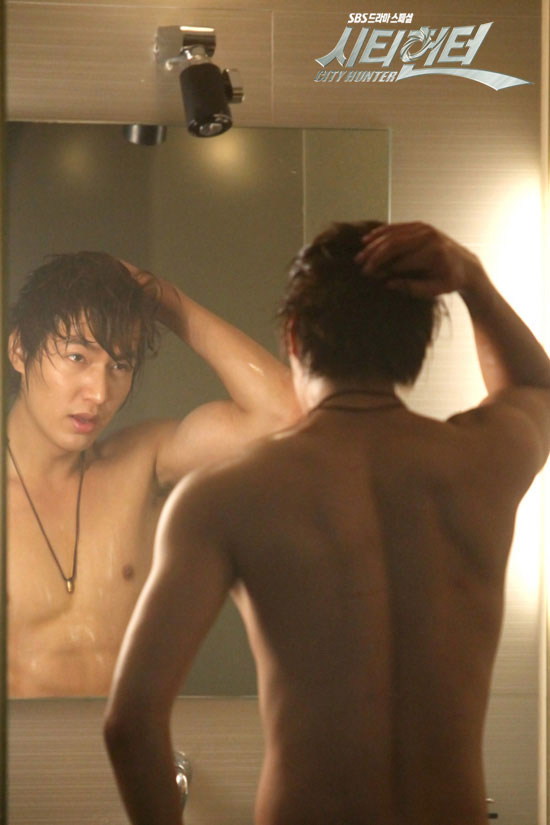 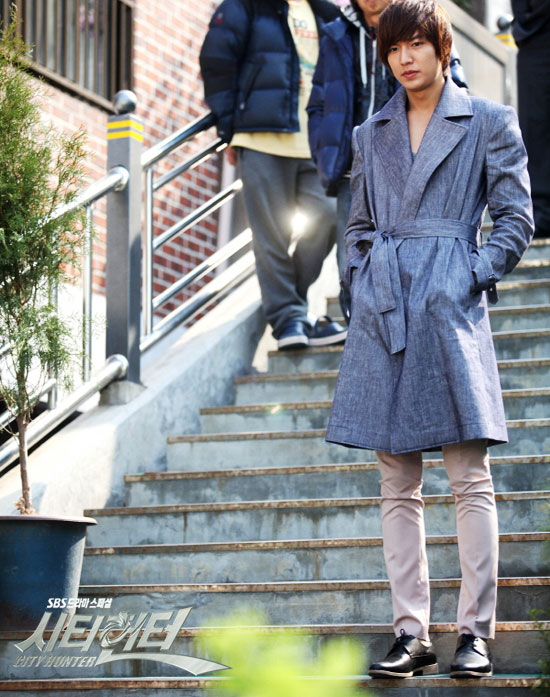 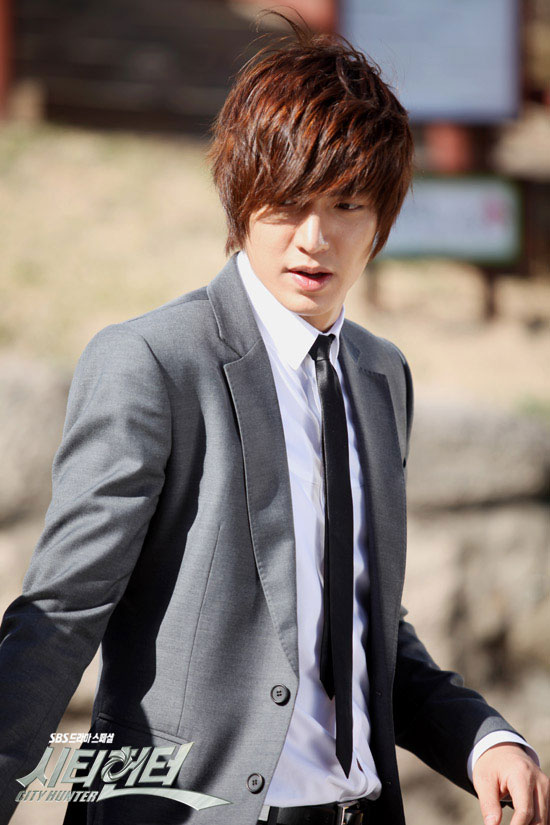 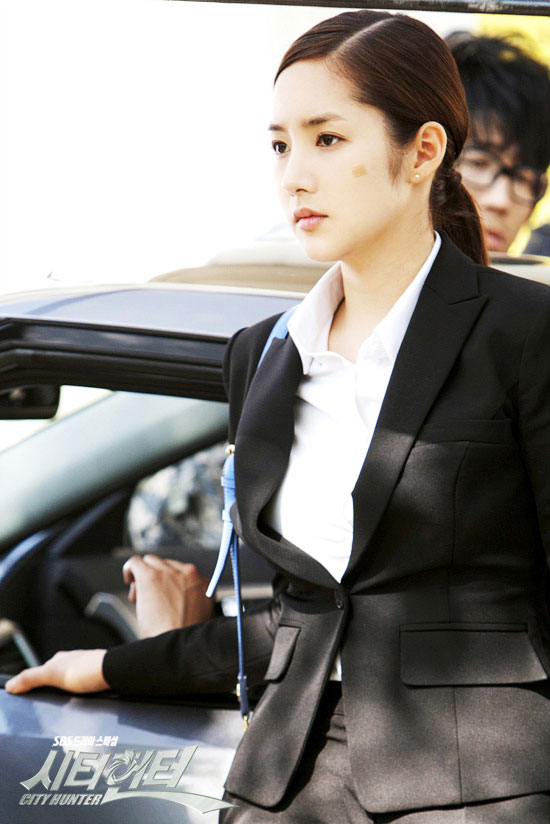 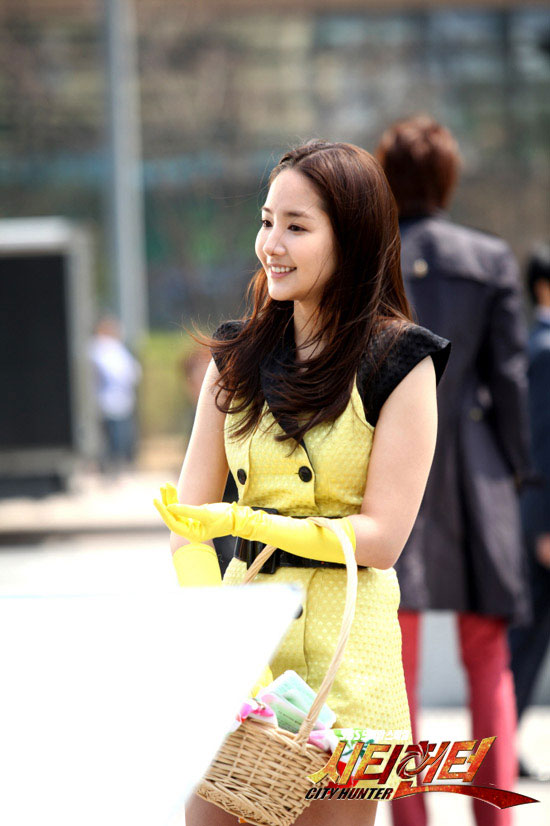 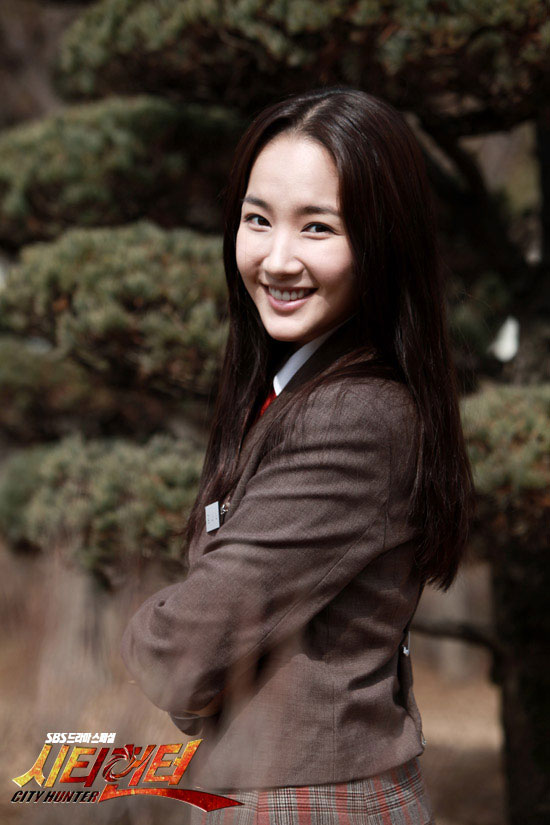 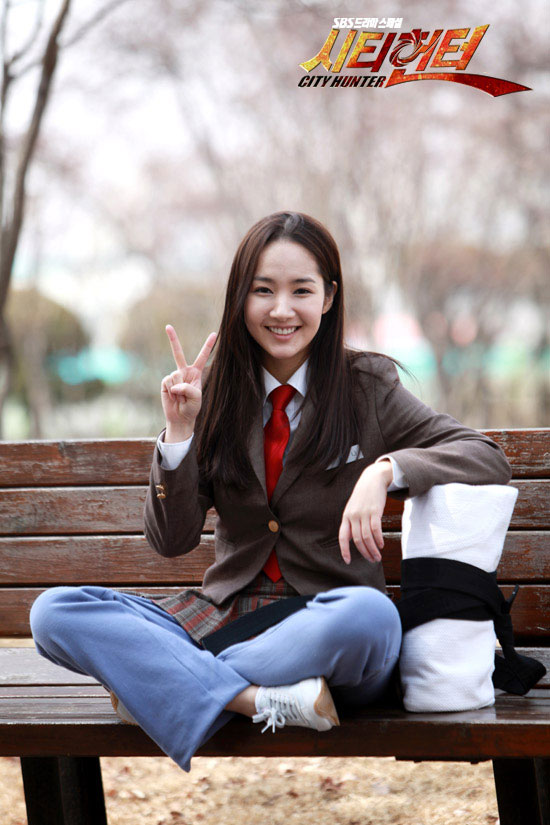 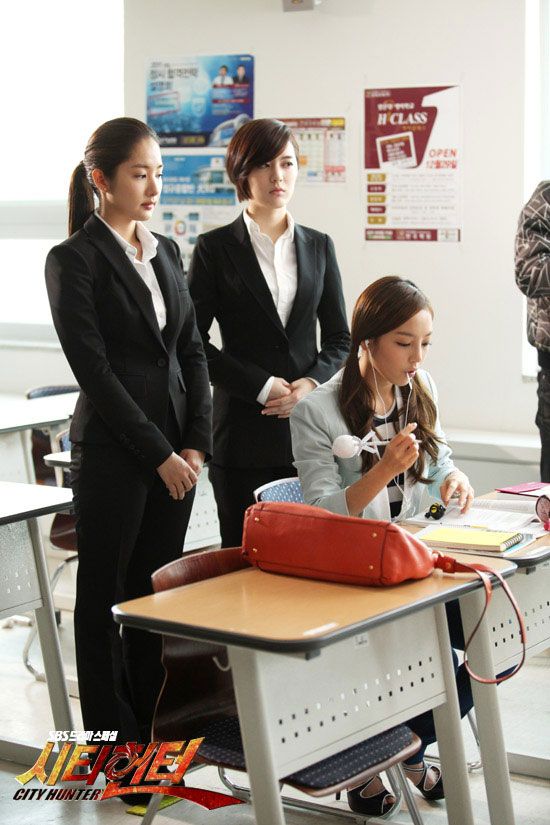 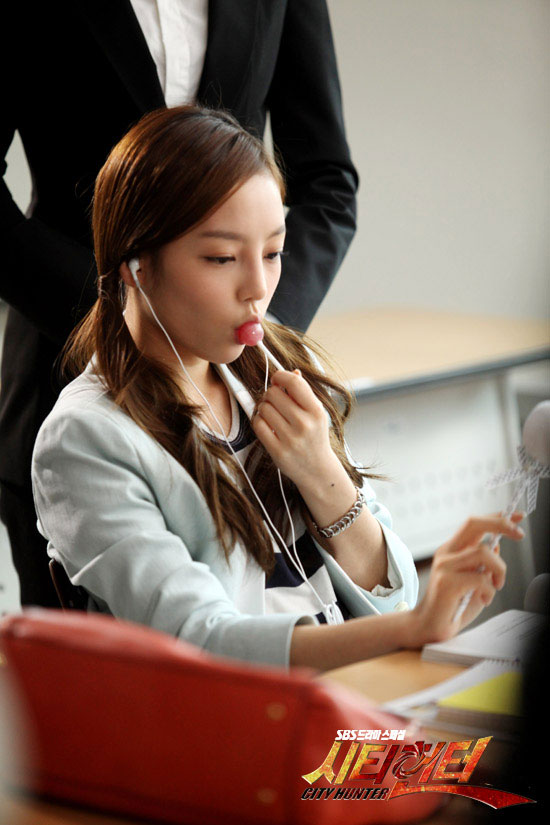 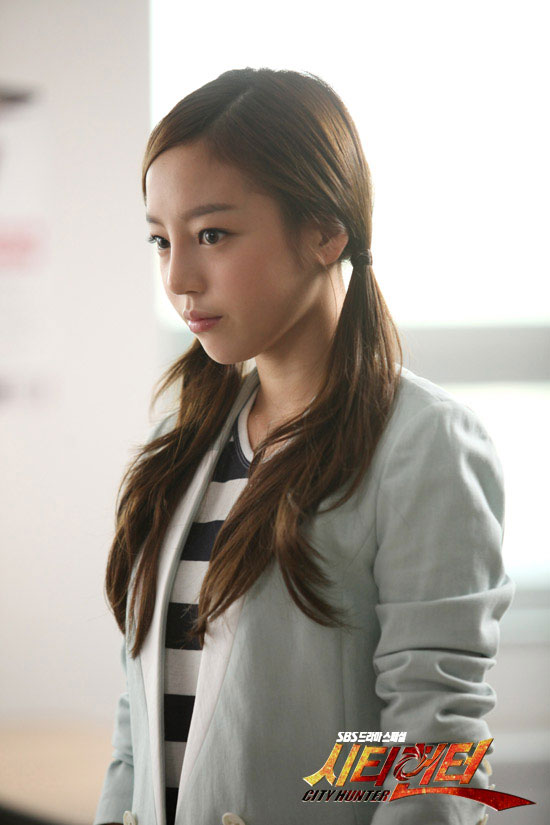 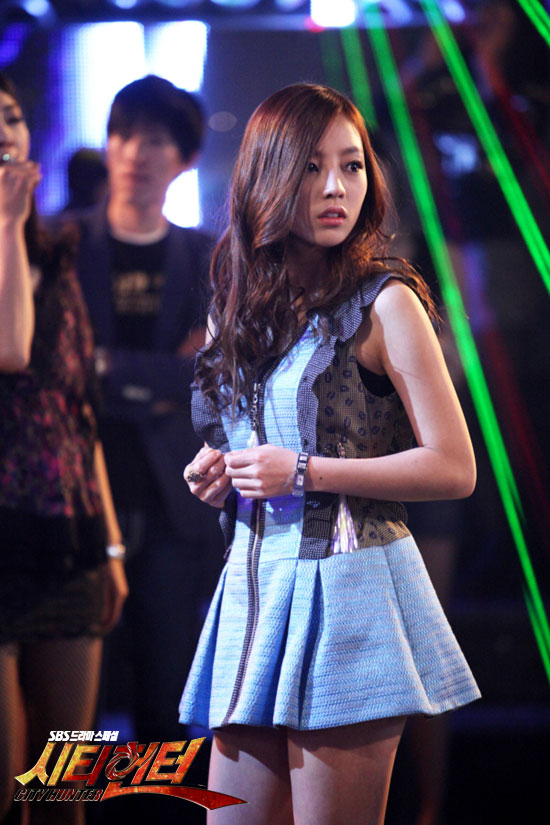 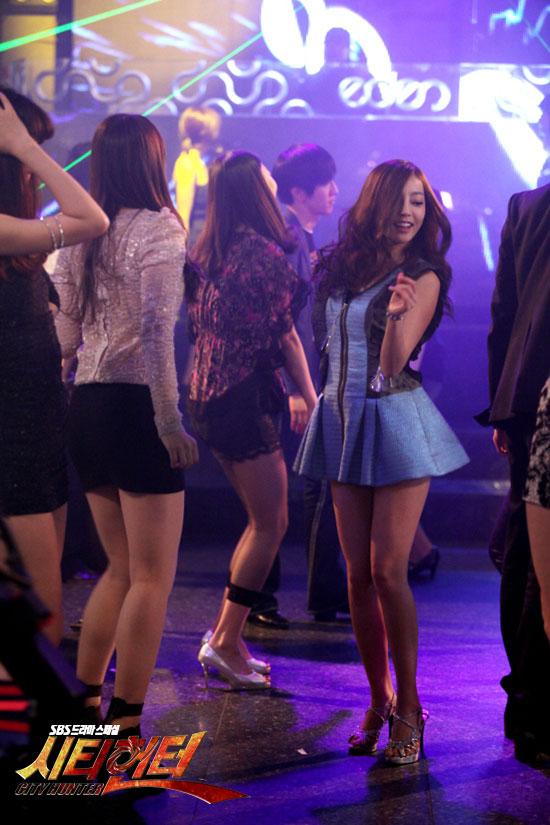