The Korean Folk Village in Yongin City is the largest of its kind in South Korea. It has reproduced over 260 traditional houses reminiscent of the late Chosun Dynasty and has recreated the life of Korean people through the exhibition of various household goods and workshop items. Photos from my Feb 2010 visit… 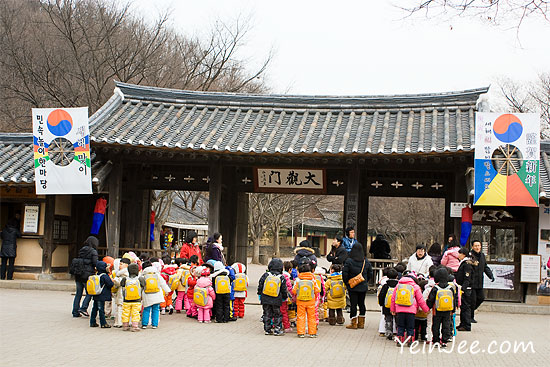 There should be daily cultural performance in most of the months, except during winters, which unfortunately was the time I paid the visit. The exhibits were amusing enough though; and the place was pretty scenic itself. 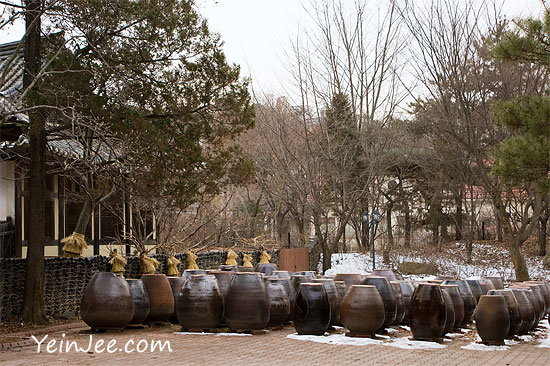 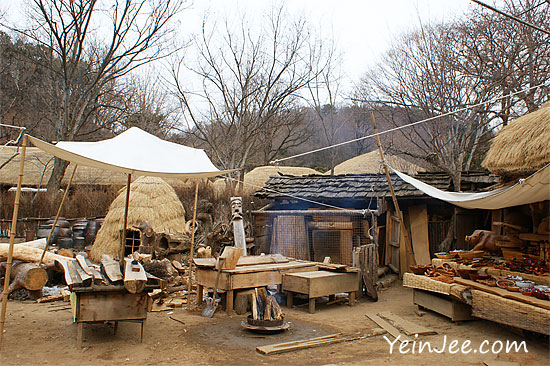 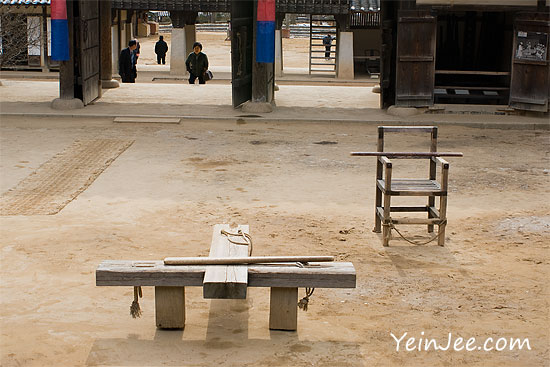 Torture-tools which are often seen in Korean historical dramas 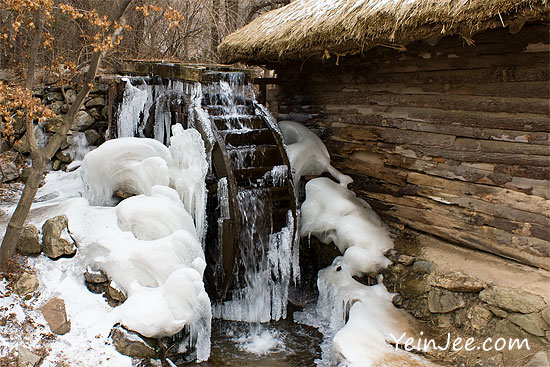 The village is also a popular place for shooting historical dramas/movies. Previously filmed here include popular dramas Iljimae, Painter of The Wind, and movie Hwang Jini etc. In fact there was a KBS crew filming during my visit; not sure for what production though as the security was pretty tight. 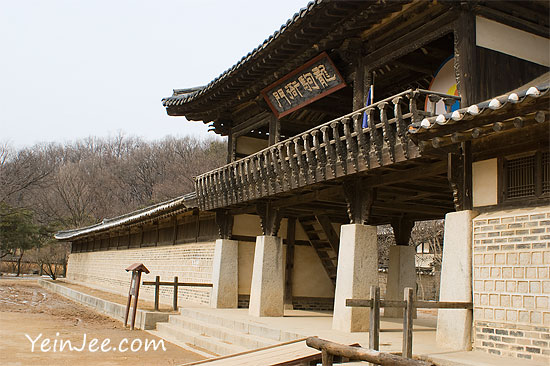 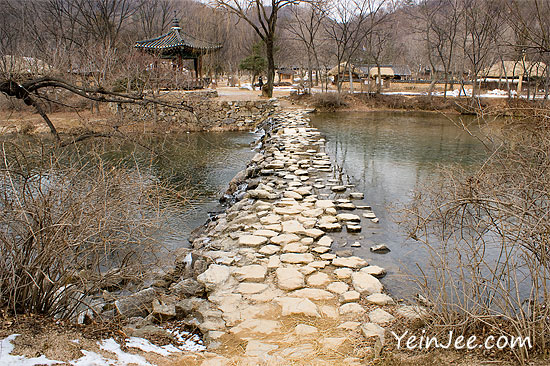 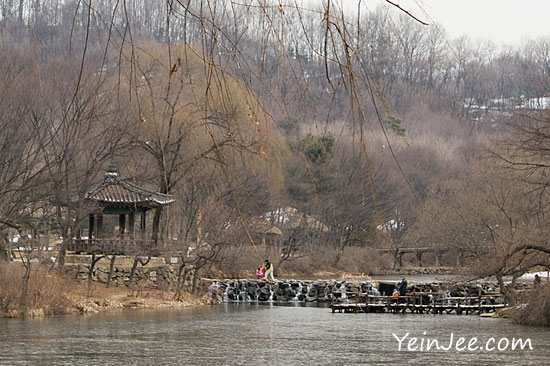 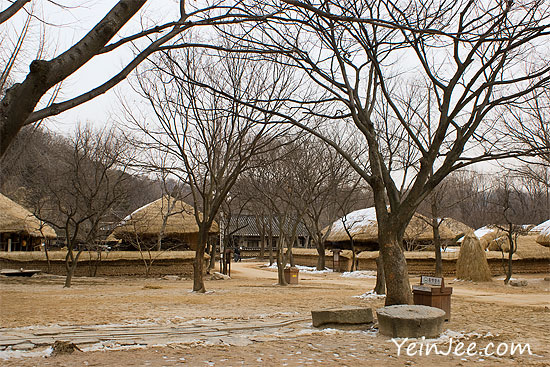