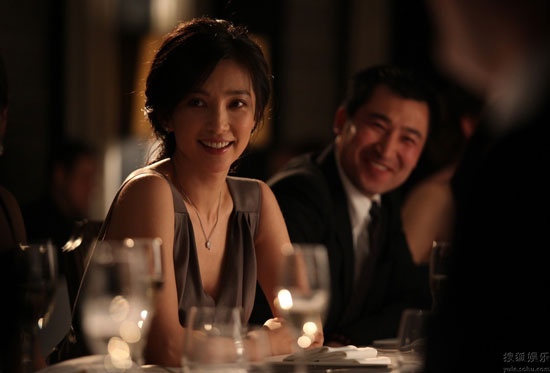 The movie, based on Lisa See’s novel, tells the story of two different generations, about two close friends in the 19th century who had to endure all the hardships and betrayals; and also about their grand-grandchildren who continued to become friends but are (presumably) walking on the same wrong path of their ancestors.

The stills are focusing on Li Bingbing, but the two actresses – starring as best pals in both generations – should have equally important roles. Hugh Jackman seems to be a supporting member instead. Image via Sohu [Cn]. 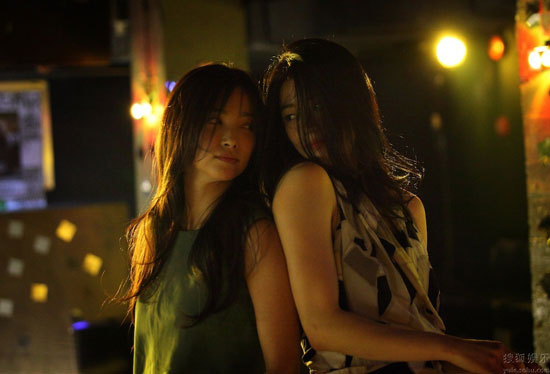 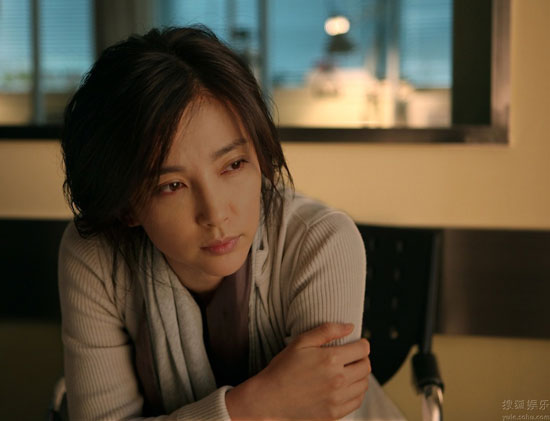 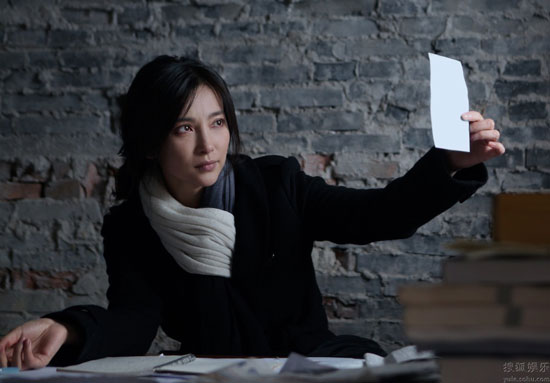 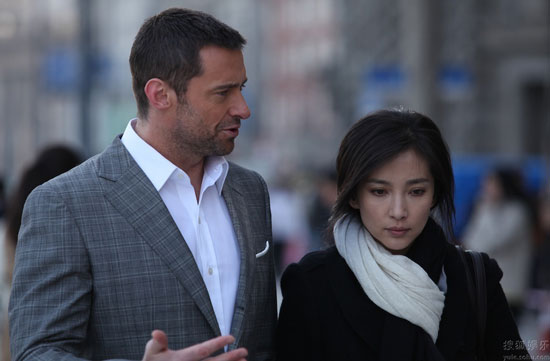