Hong Kong actress Linda Chung blogs about her fangirling moment when she met with fellow actress Idy Chan a couple of days ago. It’s a chance encounter at the TVB canteen. 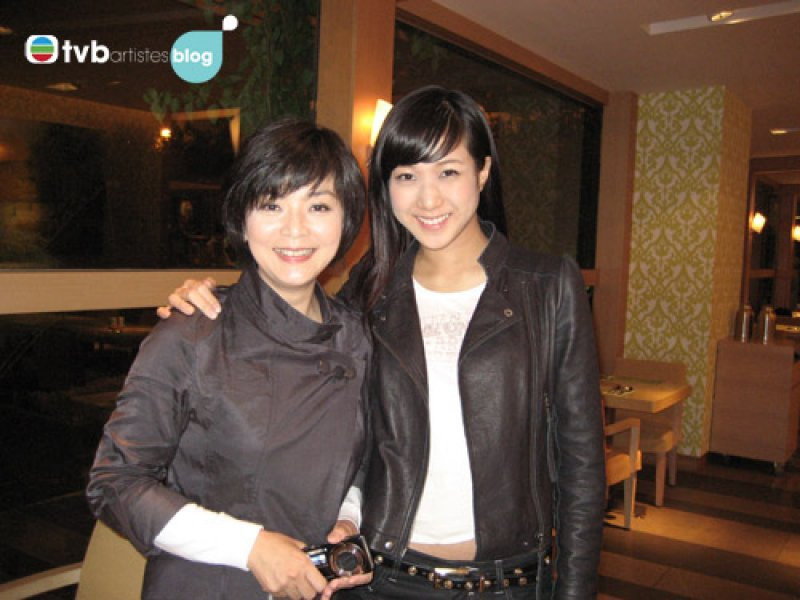 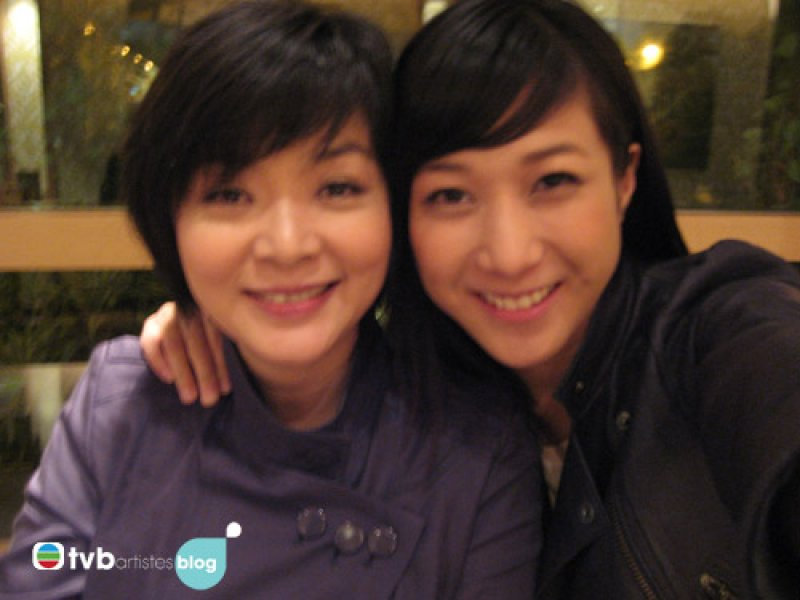 Idy Chan is a popular TV actress, especially during the 1980’s. She’s currently filming a drama series, which is her first since 1993. That’s the reason she appeared at the TVB headquarter.

Meanwhile, Linda is a rising star with many good works in the past two years, including with drama series Heart of Greed a few months ago. Many of her co-stars also praise her humility and positive attitude.

Update: The blog is no longer accessible, thanks for the pictures anyway.