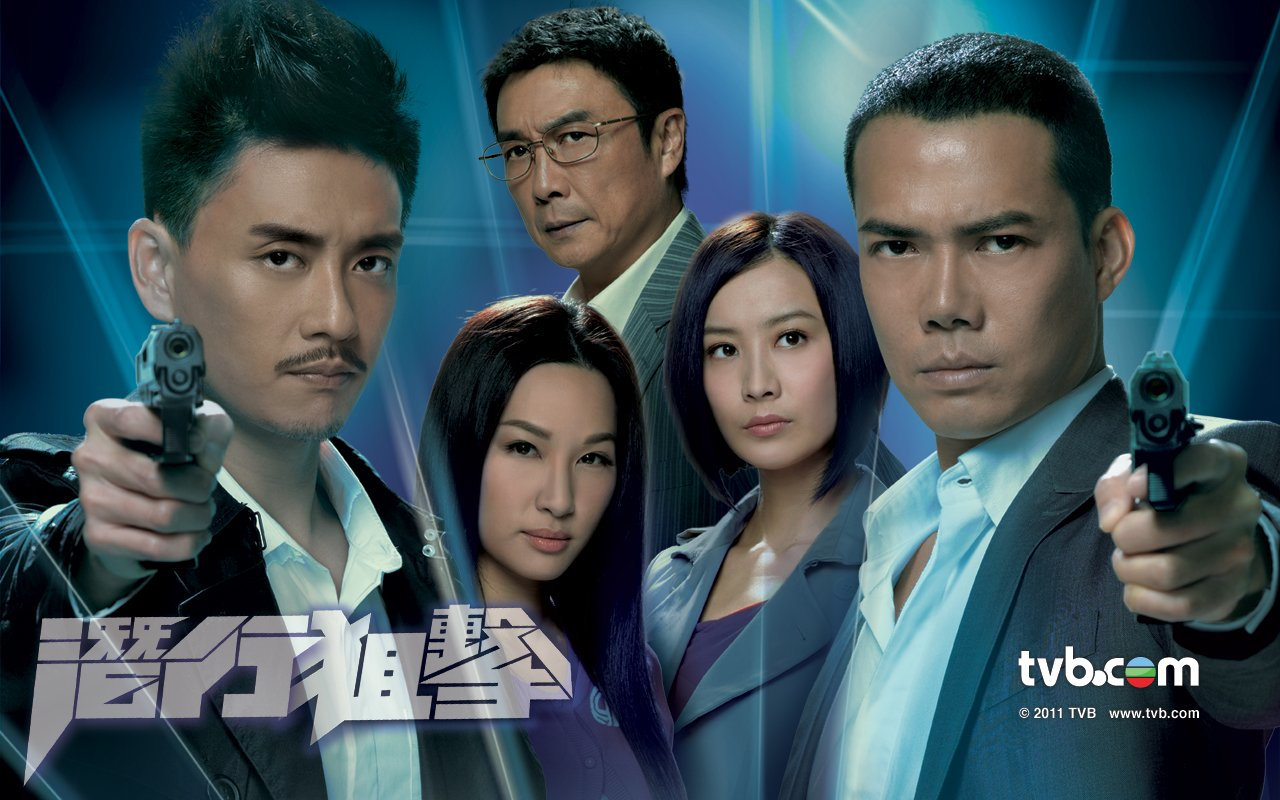 Laughing is an undercover officer who infiltrates a large triad in the original show. Gor literally means brother, a term for senior gang members. Laughing Gor becomes the right-hand man of the crime boss, and at some point it’s not certain whether he sees himself as a gangster or policeman.

His affiliation becomes clear when he sacrificed himself to save another cop late in the series. Despite not being THE main role, the character becomes so popular that TVB jointly produced a prequel/spin-off movie, Turning Point, shortly after the end of the show.

The film was a decent success and prompted TVB to revive the character in Lives of Omission. The loose sequel/spin-off follows Laughing after he completes his undercover mission. He joins the the Criminal Intelligence Bureau (CIB) and becomes the handler for other undercover agents instead.

Laughing is the only notable character from E.U. in the new series. Fala Chen – who starred in Turning Point as Karen, Laughing’s girlfriend – plays a different role as senior inspector of CIB who resembles her character from the film. The actress will also appear as Karen in some flashbacks.

Some promotion images for the show below. Updated with news and short review. 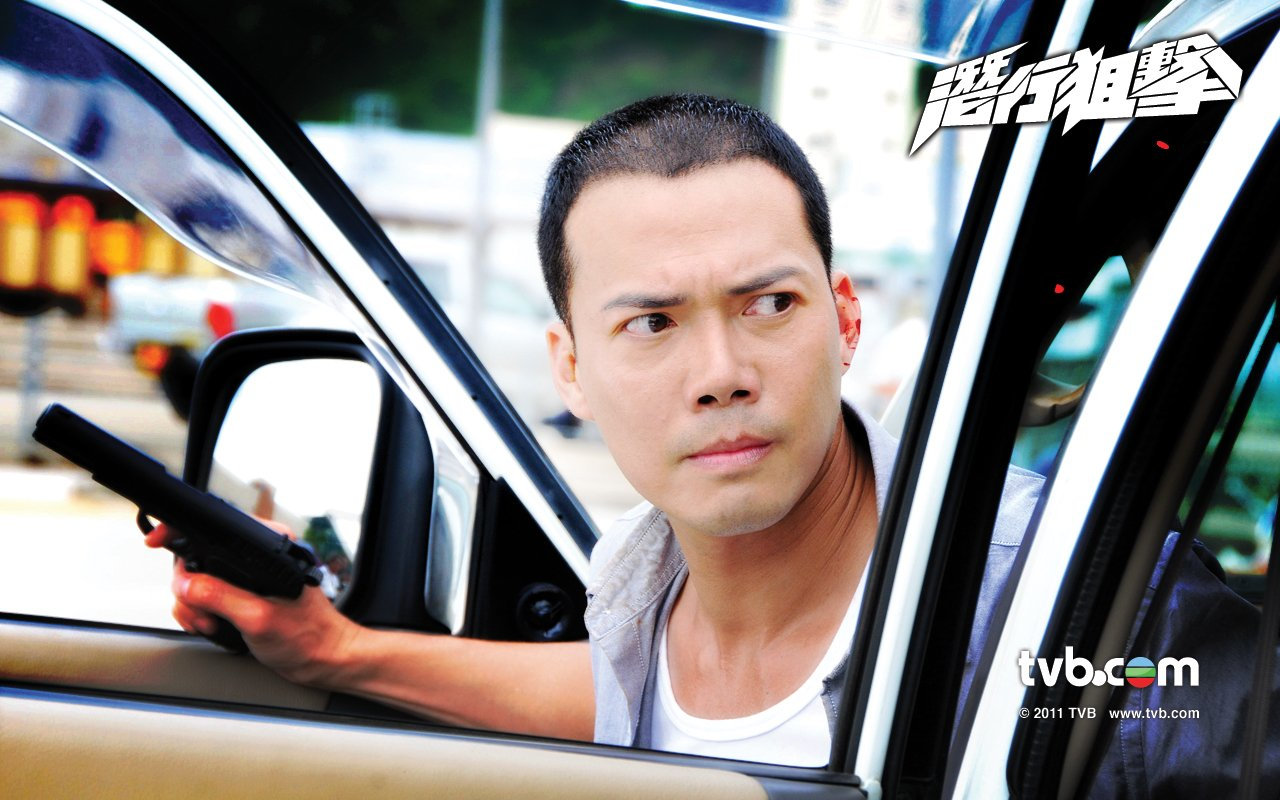 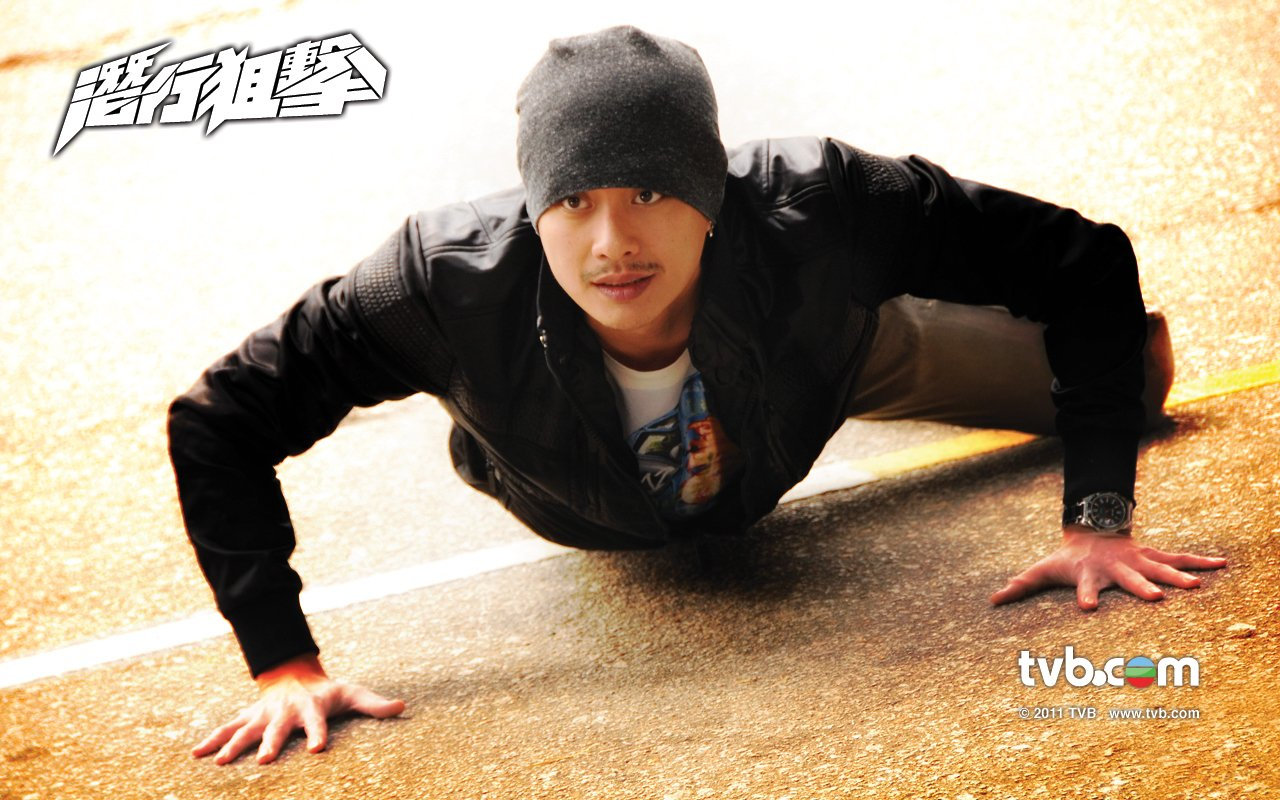 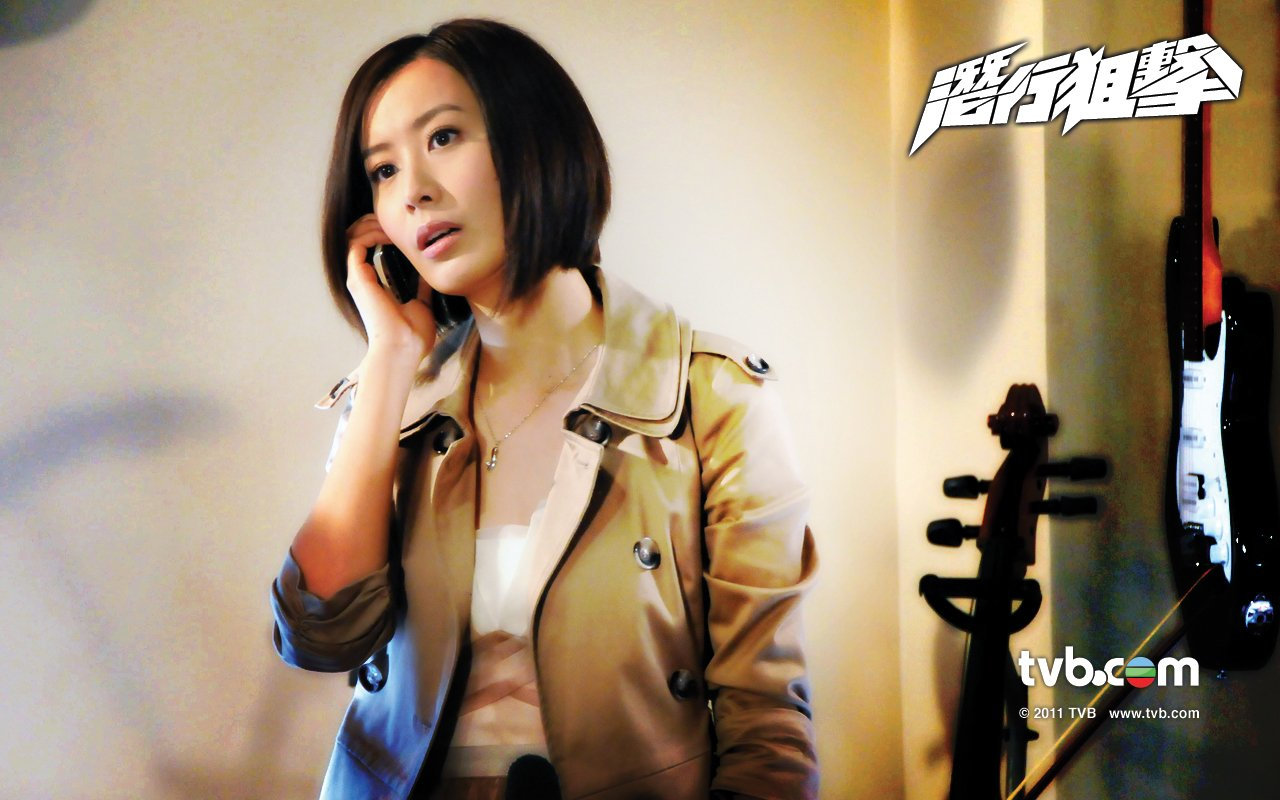 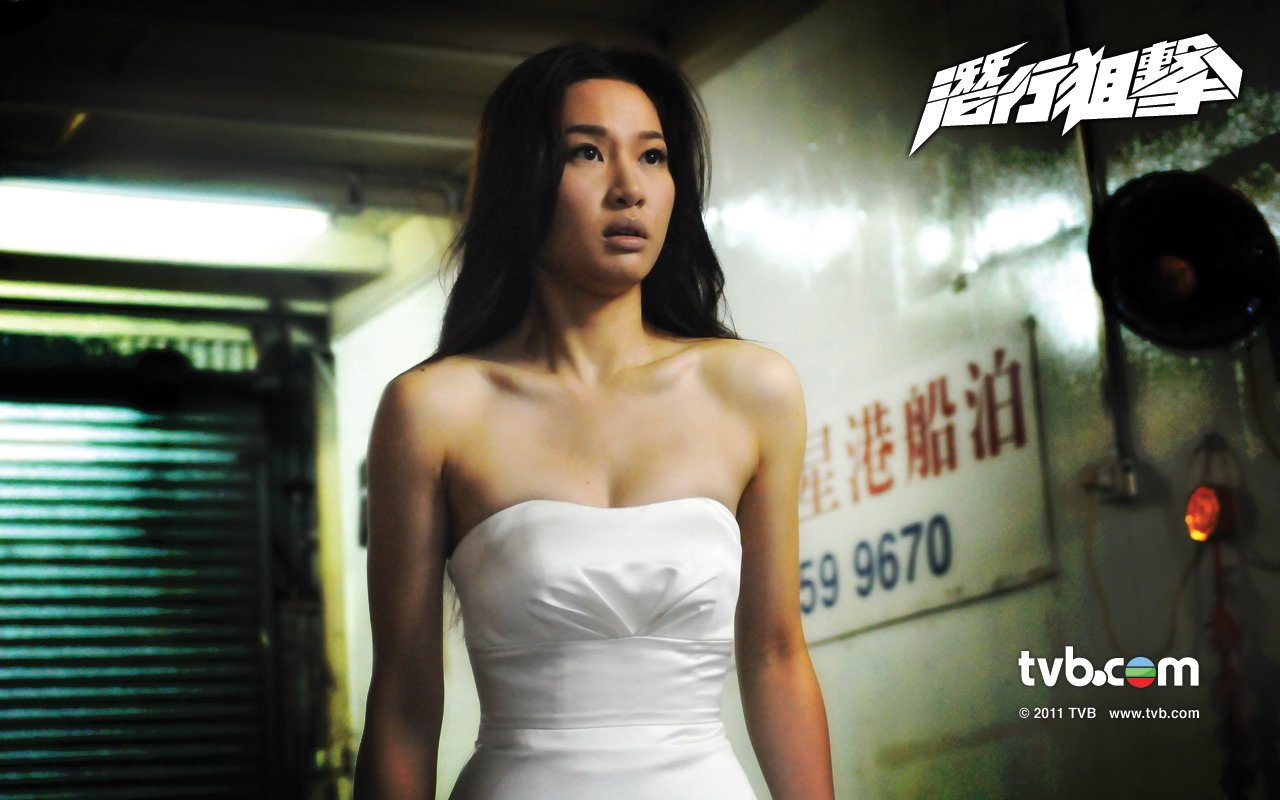 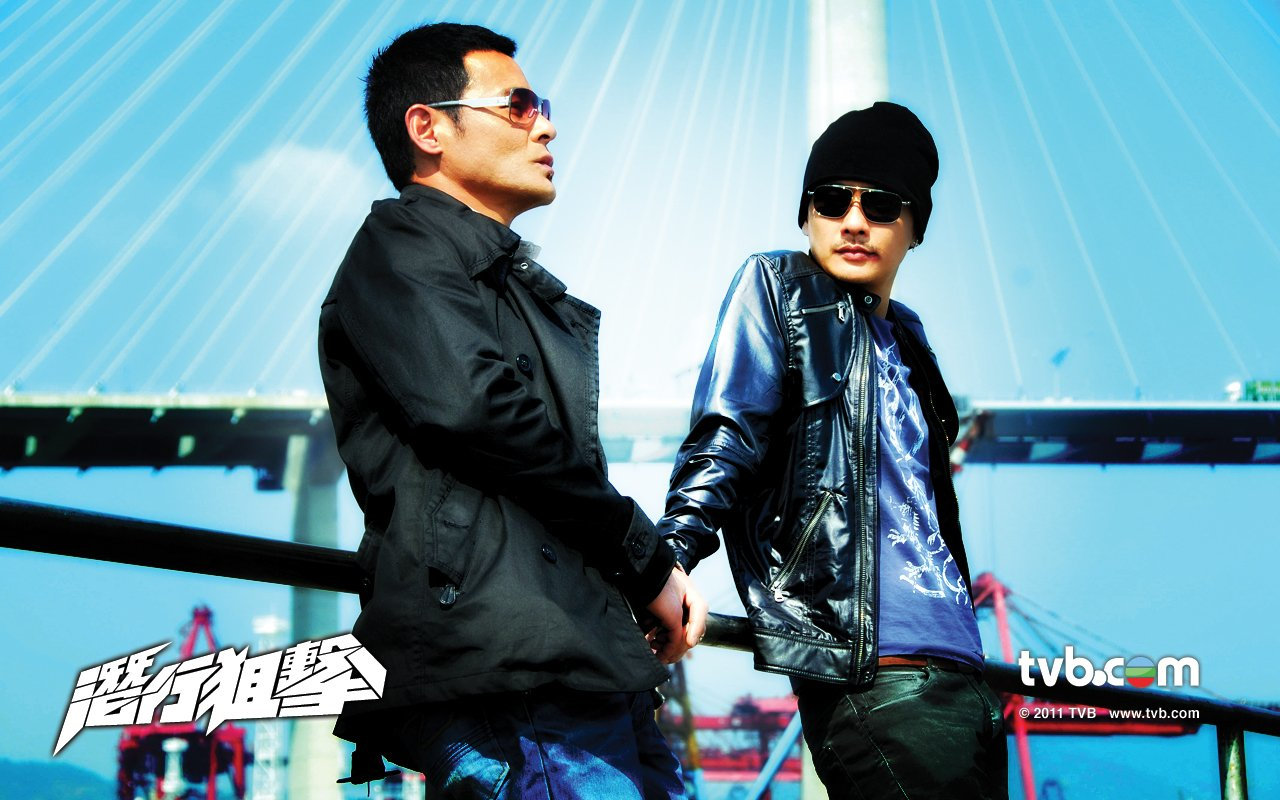 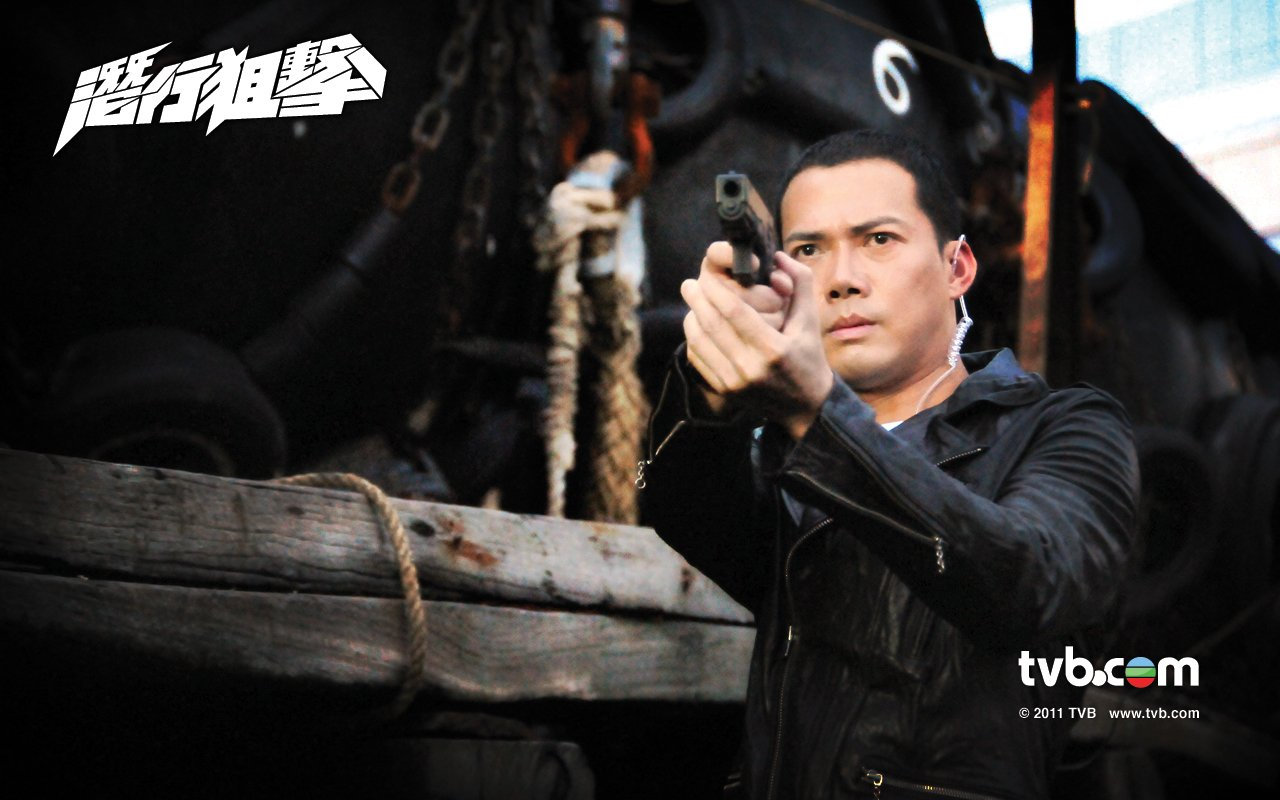 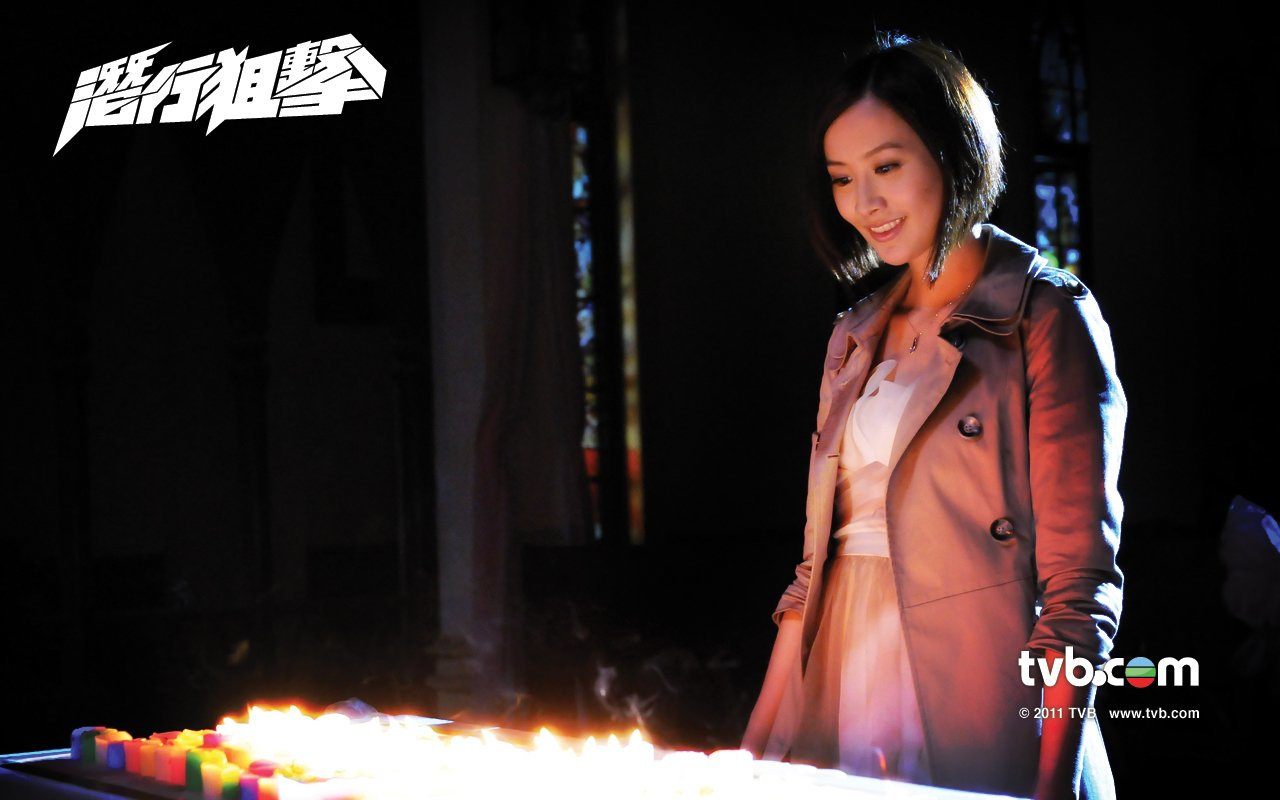 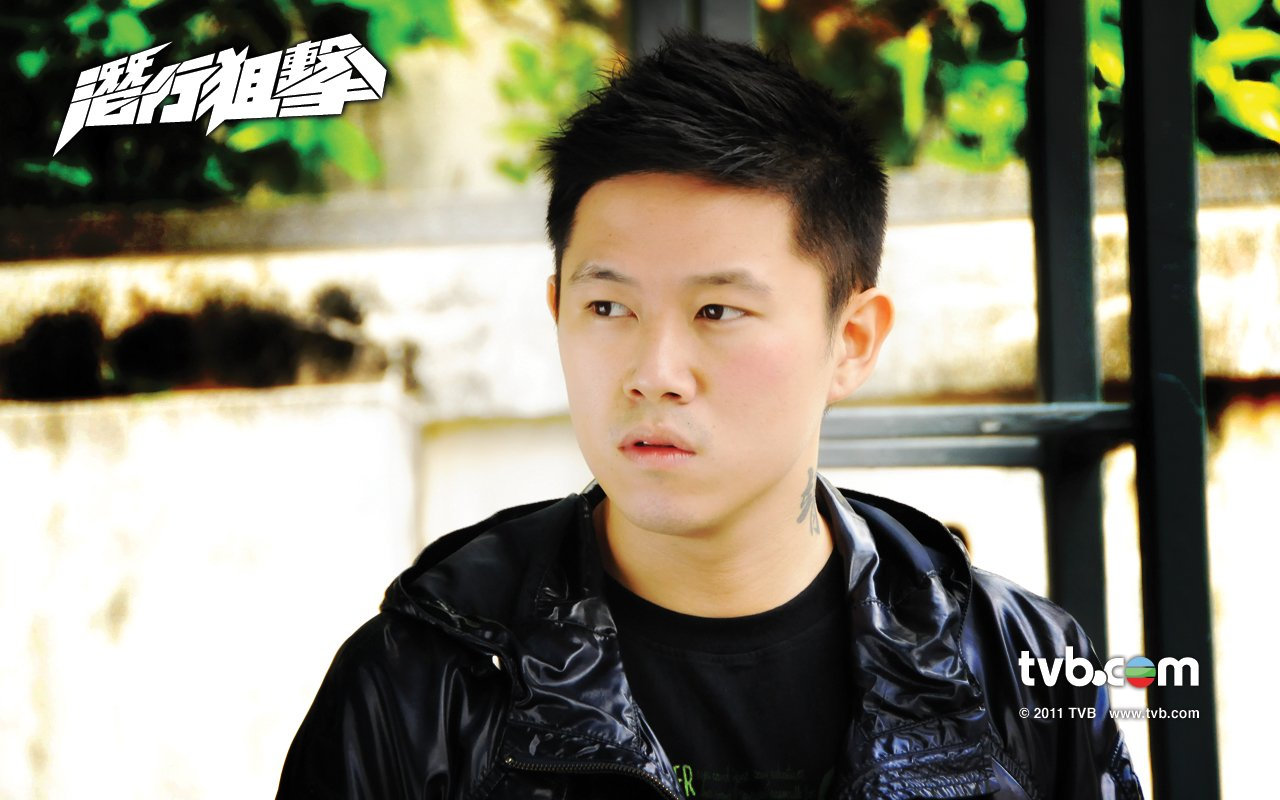 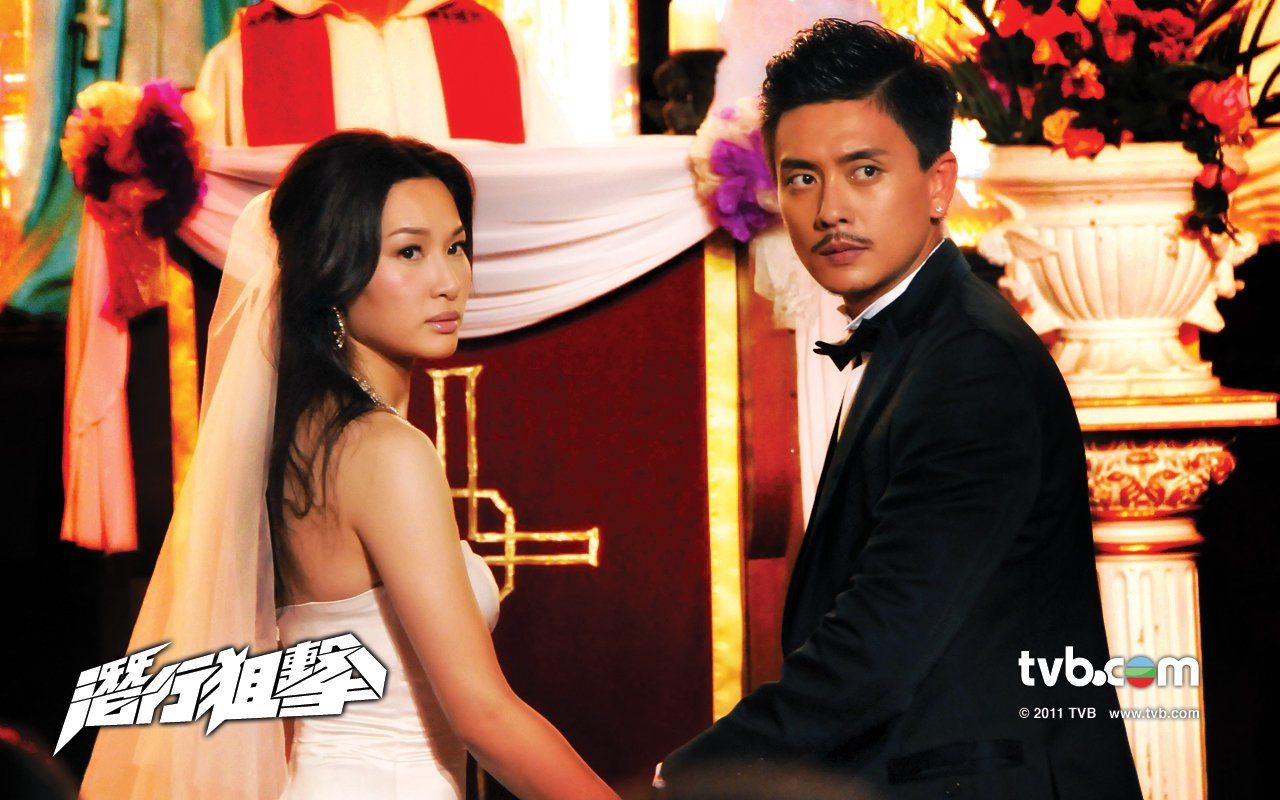 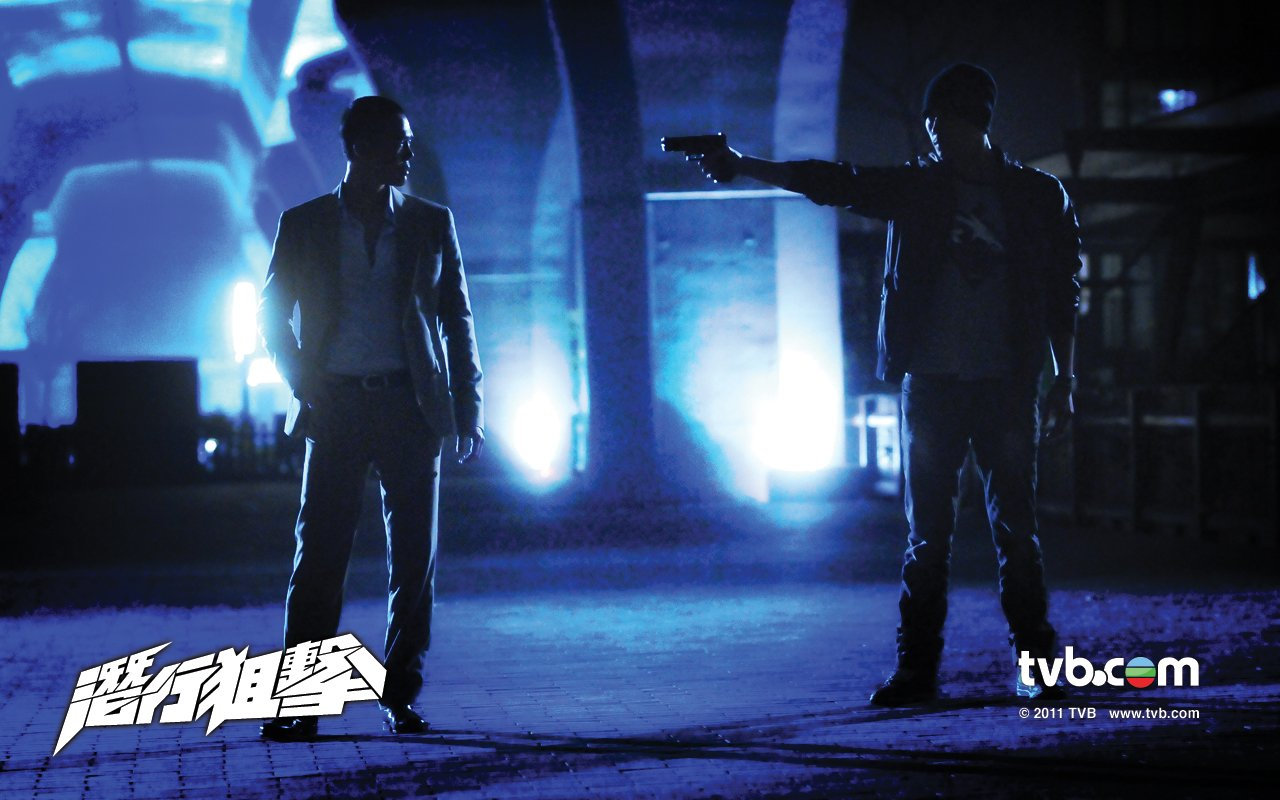 Life of Omission is the second highest rating drama series of 2011 in Hong Kong. It also won the Best Drama at the 2011 TVB Anniversary Awards, with Ben Wong named as the Best Supporting Actor.

It’s a great drama series. Good plot, nice action and great overall performance from the cast. To be frank the Laughing character is not as amusing after he becomes a real cop. The likes of Bosco Wong and Ben Wong steals the show instead, and this is probably the best performance of Fala Chen to date.

Not a fan of the ending though, it’s a bit rush and messy. Apparently it’s to pave way for a followup movie, Turning Point II, which aired in December 2011. Haven’t watched the film so I can’t tell much, hope it provides better closure than the TV series.

This will be the final year of my 30's. Time flies, and it seems to fade faster as one gets older. This post is a bit of recap of my adult life and some future … END_OF_DOCUMENT_TOKEN_TO_BE_REPLACED

Trailer for American film Top Gun: Maverick, a sequel to 1986's Top Gun. Beautiful is not the usual word to associate with action movies, but I cannot find a better … END_OF_DOCUMENT_TOKEN_TO_BE_REPLACED

Malaysia will be in lockdown from March 18 to March 31, 2020, to deal with the Covid-19 situation. Officially it's a Movement Control Order (MCO) but it's … END_OF_DOCUMENT_TOKEN_TO_BE_REPLACED

Korean pop idol Sulli, former member of girl group f(x), was found dead at her home on Monday. Authorities are investigating the cause of death, and it's presumed … END_OF_DOCUMENT_TOKEN_TO_BE_REPLACED

Singapore has imposed the circuit breaker measures to curb the spread of Covid-19 since early April. They announced an extension (until June 1) and some new rules a … END_OF_DOCUMENT_TOKEN_TO_BE_REPLACED

A cute photo series amidst the Covid-19 lockdown in Malaysia. Armed forces are present to assist the police to enforce the Movement Control Order (MCO) across the … END_OF_DOCUMENT_TOKEN_TO_BE_REPLACED