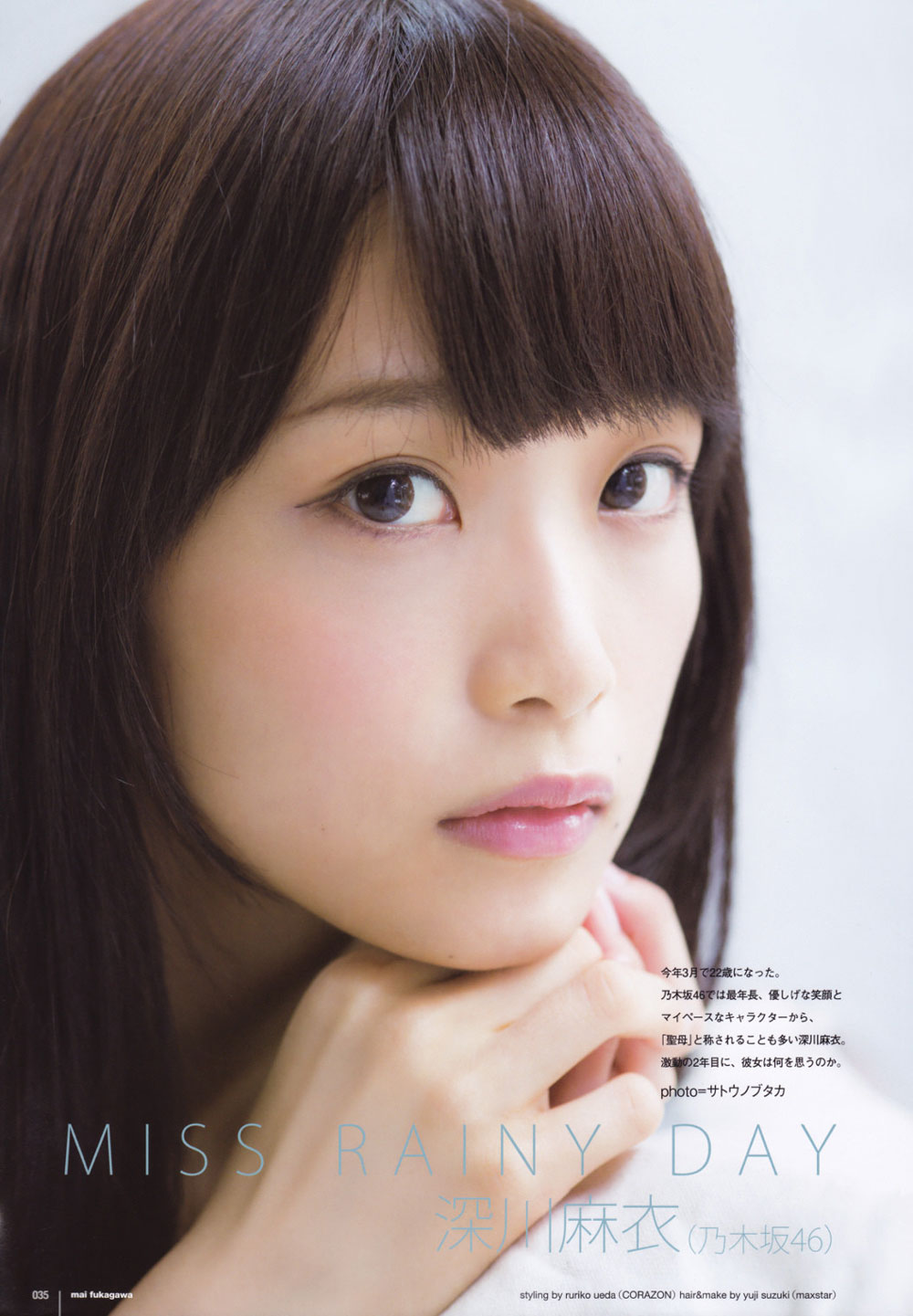 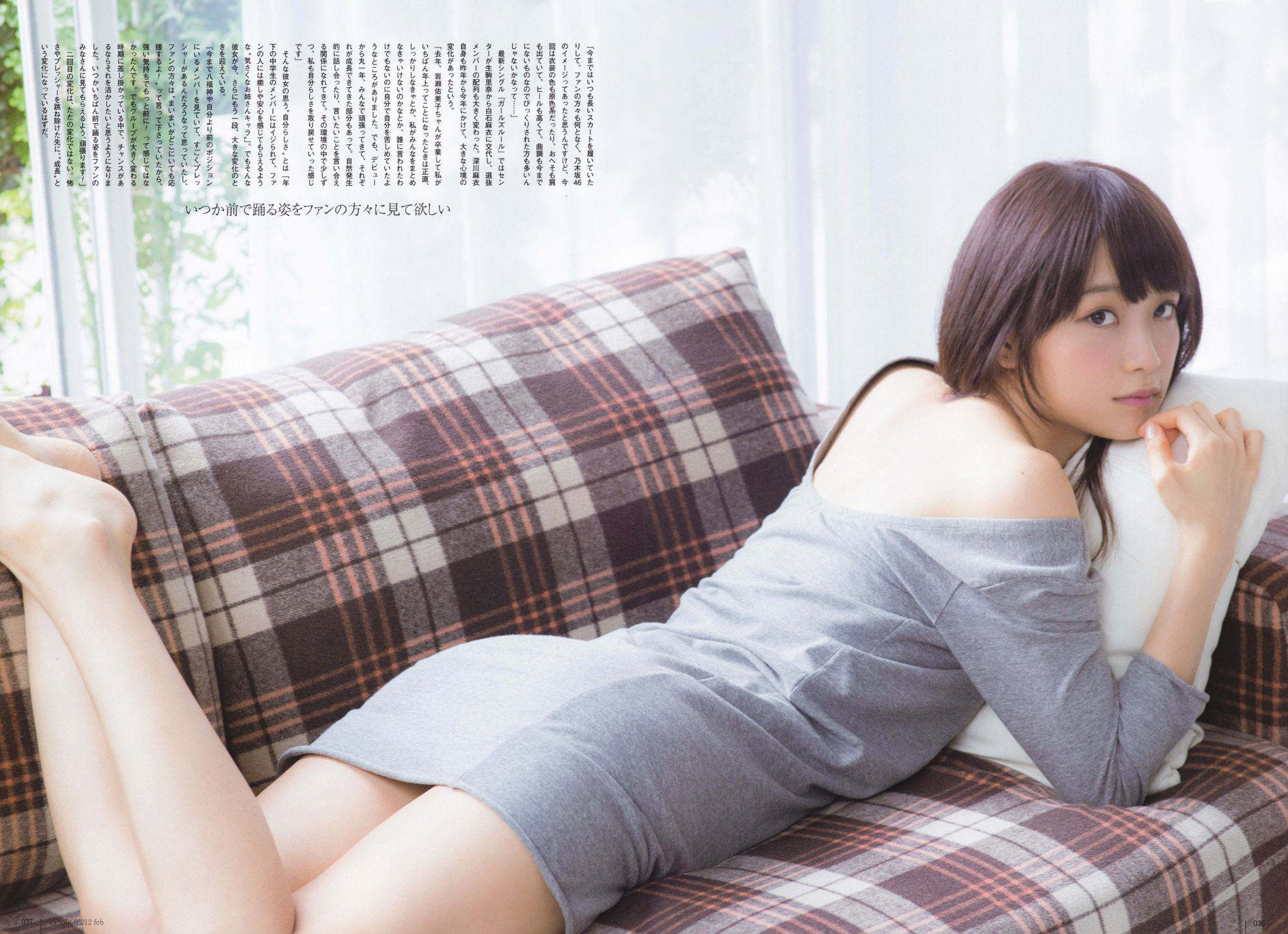 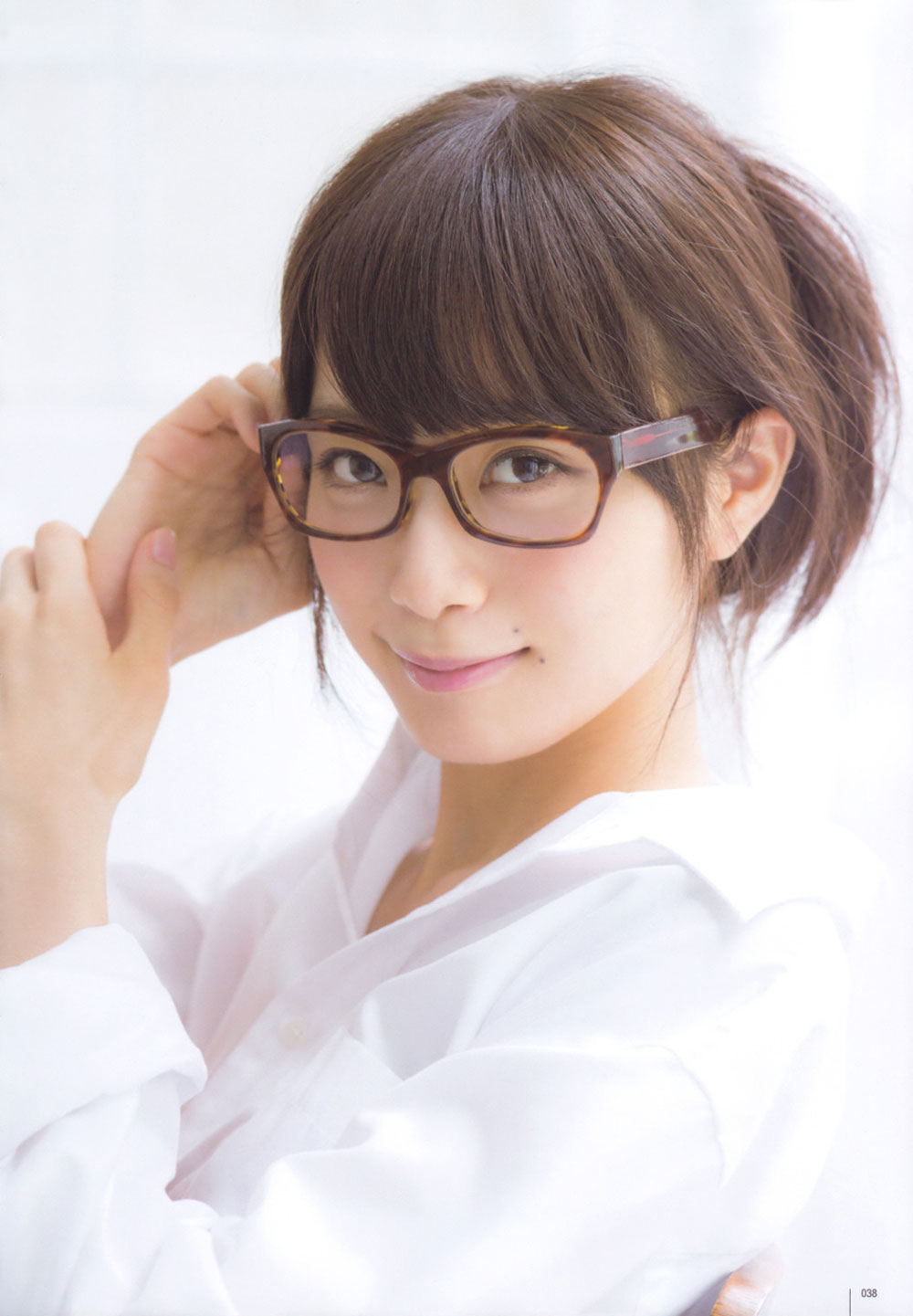 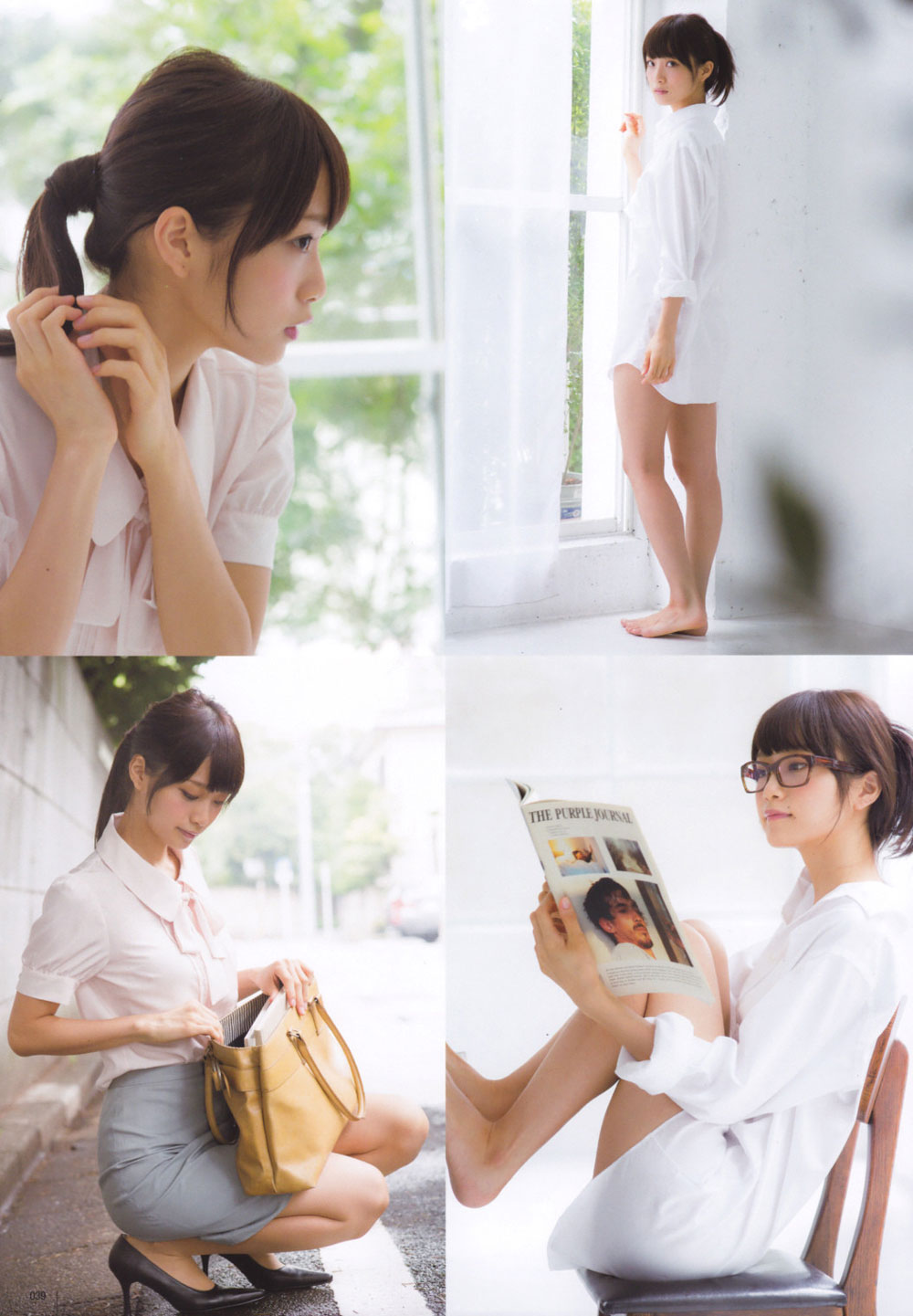 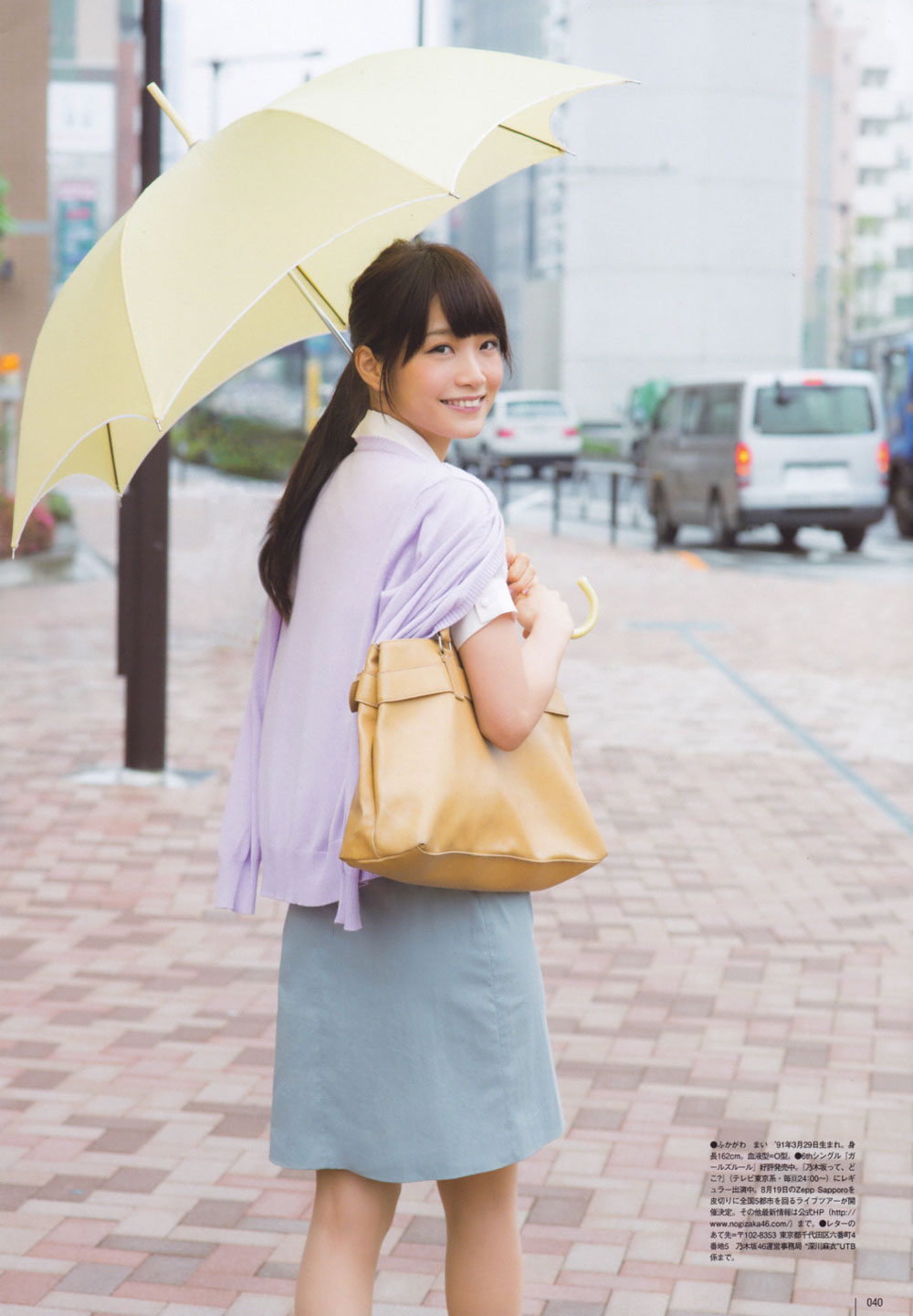 Fukagawa is just 22 years old despite being the oldest in the group. Japanese idols tend to debut at young age; many of her fellow members are still teenagers.