Nope, it’s not the multimillion Saladin animation… it’s the Bola Kampung, aka the Football Kids, that made it onto Disney Channel instead. 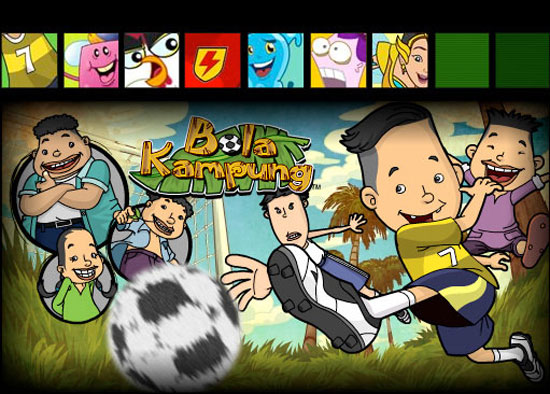 Produced by Animasia Studio, the 26-episode Football Kids will be the first Malaysian animated series to crack the international broadcast network. It will begin airing in 16 countries on the Disney Channel in November 2007

Football Kids tells the story of a group of children with a passion for football and dreams of being on the winning team of their school and their district. Along the way, they also learn about teamwork, friendship and sportsmanship.