Trailer for Mr. Bean’s Holiday, a British-French comedy film starring Rowan Atkinson in the title role. It’s based on British TV series Mr. Bean in the 1990s and a standalone sequel to movie Bean in 1997.

Directed by Steve Bendelack and co-starring Max Baldry, Emma de Caunes and Willem Dafoe; it also features veteran French actor Jean Rochefort in a cameo role (as the headwaiter). The film was released in most places back in March but going to show in America in August instead.

In the original British comedy series, Bean is a childish man who sees and does things in an unusual manner, which often leads to disastrous effects but brings unexpected successes in some occasions. The show was very popular in the UK and in many foreign countries, Malaysia included.

The 1997 movie features Bean on a trip to Los Angeles as an “artist”, and he’s on the road again in this sequel as he wins a raffle for a free vacation to the beach (in Cannes). From the teaser video it seems like they shot the whole thing in France, with a quarter of it on the high-speed train LoL.

The old film received mixed reviews, did moderately in the US box office but a success worldwide. The new one will probably get similar results; the demography hasn’t changed much in the past decade, doubt it’s going to attract new audiences, it’s the same people who’s watching for nostalgia sake.

I watched the movie a couple of years later on TV. People won’t like the adaptation if they don’t like Mr Bean to begin with, but I’m a fan of the original series so I appreciate something “new” from the character. 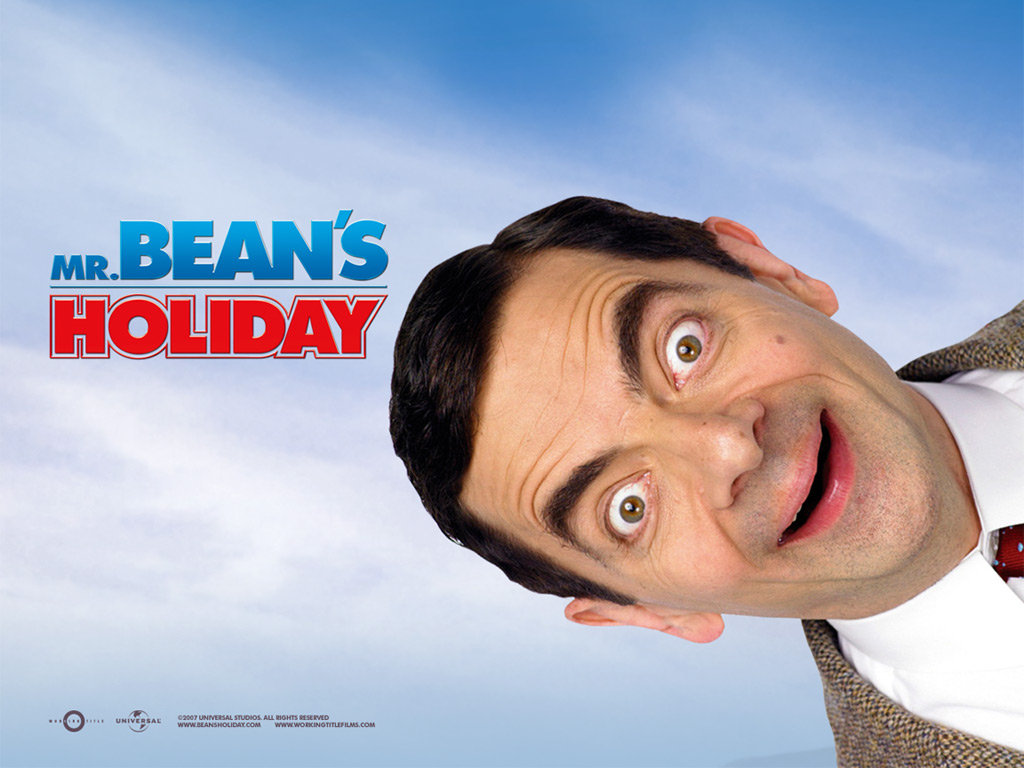 That being said, the films – including the 1997 one – are not as good as the TV show. I think they tried to put more sense with Bean’s behavior in the movies but there were no boundaries with the TV series. Also, it’s probably more challenging to make a full-length film than a collection of half-hour skits.

Regardless, not sure if I want to see another Bean movie. I won’t mind if they can produce something amazing but I think they have reached the limits. Better stop now than tarnish the legacy.