Music video for Kurumi (くるみ), a 2003 song by Japanese band Mr Children – one of Japan’s all-time best selling artists. The song tells people not to take life too seriously, to always have hope, and to on forward during tough times. Beautiful stuff…

Their lyrics (mostly written by lead singer Sakurai Kazutoshi) are often poetic, and in this case can be interpreted in different ways. In general it’s a letter to a lady name Kurumi (literally walnut), telling the hardship (and recovery) after she left. The title also serves as a pun that although life could be tough, it could always be dealt with.

In the end of the MV Sakurai appears and as if gotten inspired to start the band (in 1989) and naming it as Mr Children. It’s fictional though (so are Mr Adults). 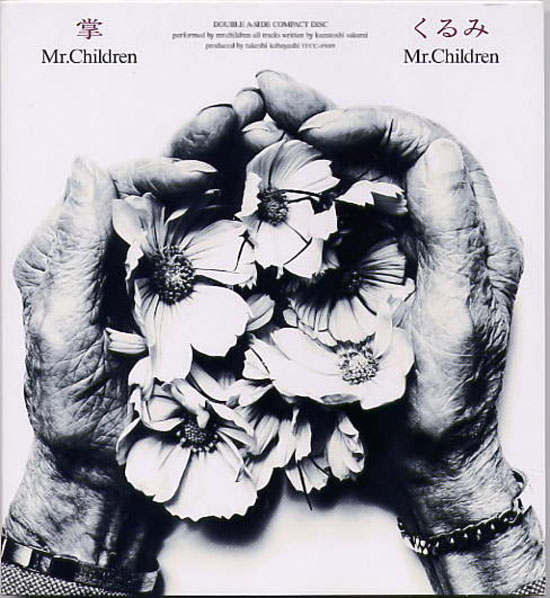