The distinctive features of traditional Bahnar Rong are its tall and steep roof, and also its lifted platform which are built to adapt to the (often rainy) tropical weather. The houses are traditionally used for cultural, religion and gathering purposes for men.

These traditional Bahnar Rong are almost obsolete nowadays, as the people are replacing their communal houses with iron and cement instead.

Photos below were taken at Museum of Ethnology in Hanoi where the Bahnar Rong, along with other traditional houses of various ethnic minorities, were built as an effort to preserve the fading Vietnamese traditions and heritage. 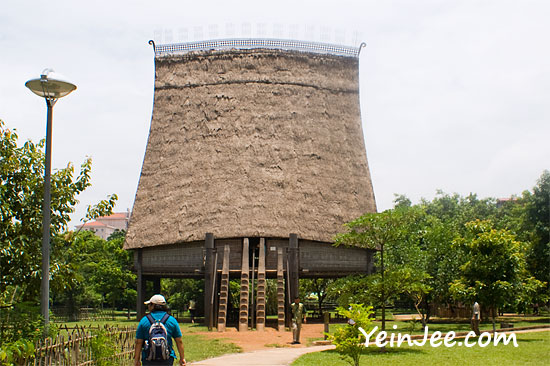 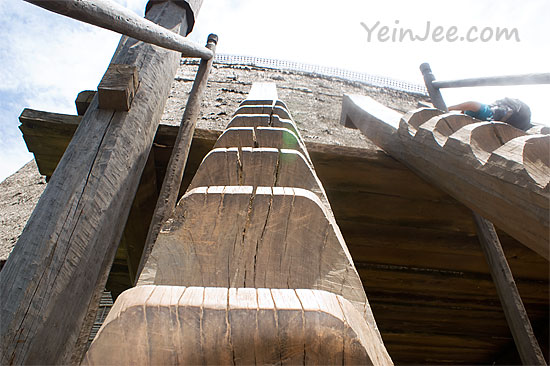 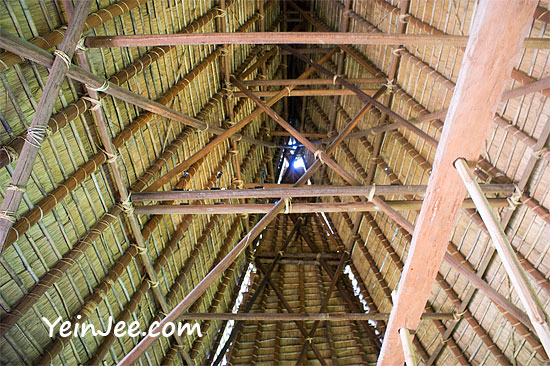 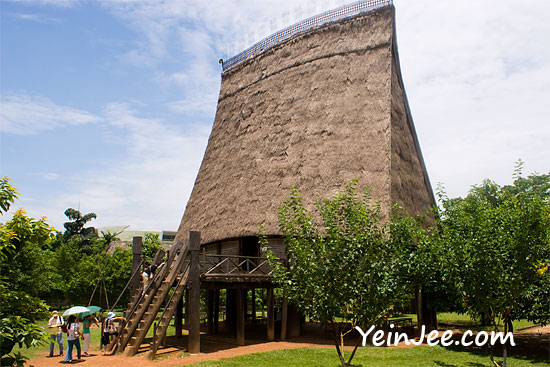