Nan Tian Temple (Nantiangong) in Suao is one of the most famous temples in Taiwan with its 200kg pure gold Mazu figurine as well as another Mazu figurine carved from a piece of huge jade. 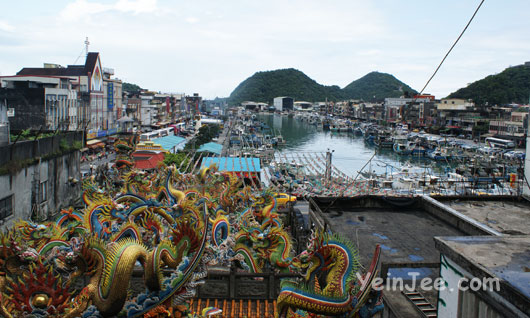 Mazu (literally mother’s ancestor) is a Taoist goddess of the sea who protects people who make a living from the ocean (fishermen, sailors etc). Mazu is also referred as Tianhou (literally heavenly-queen) in some places. 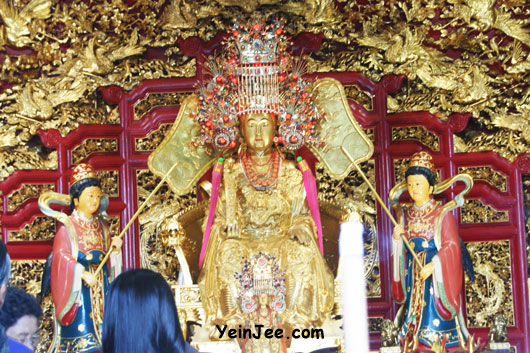 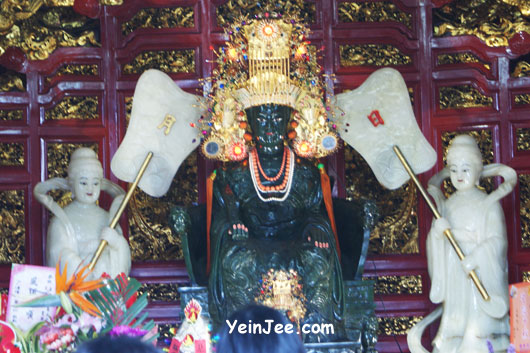