Japanese actress Nanami Sakuraba modelling for Memorial Day’s Hakama Collection by clothing company Maimu [Jp]. If not mistaken Hakama is the lower part (or the outer layer) of the traditional costume worn over the kimono. 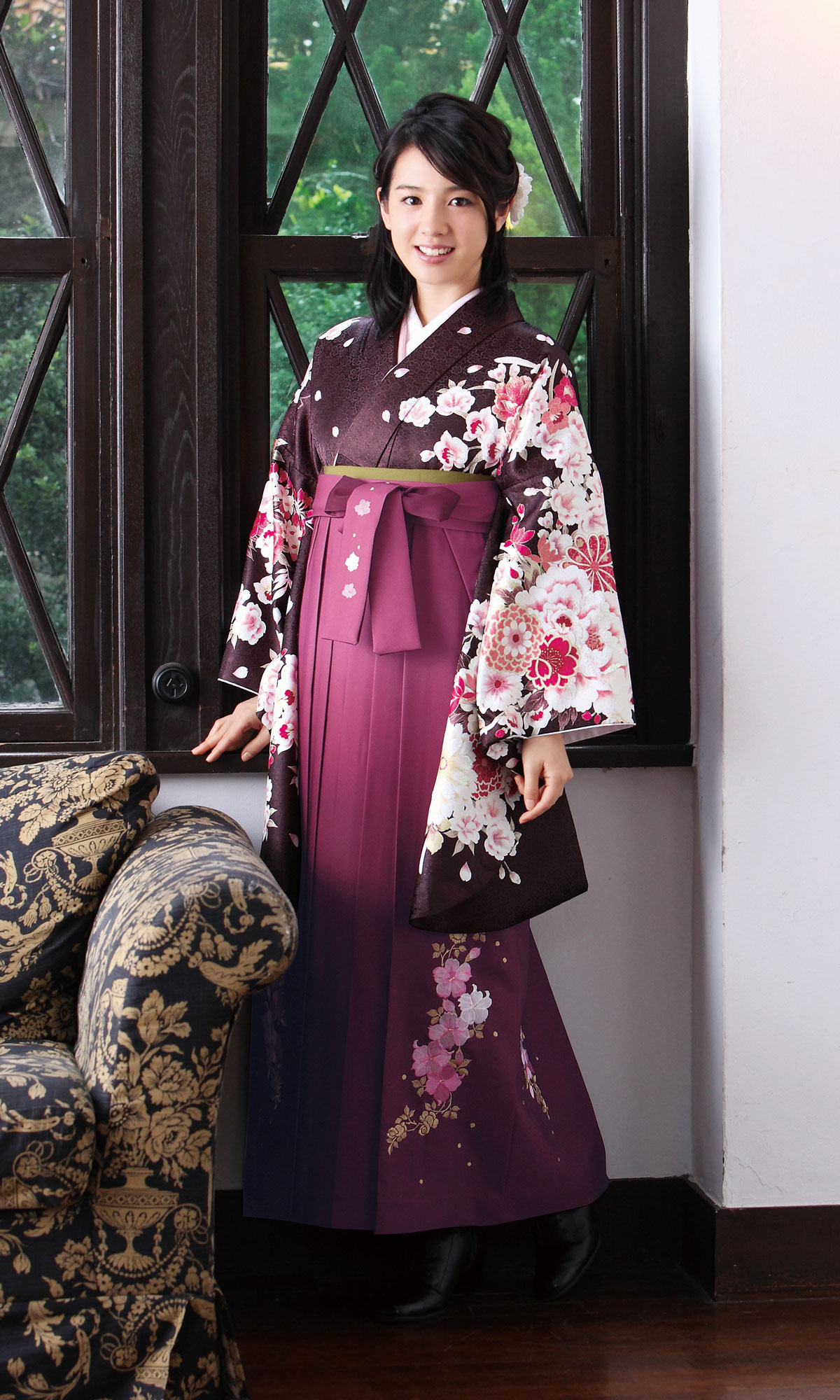 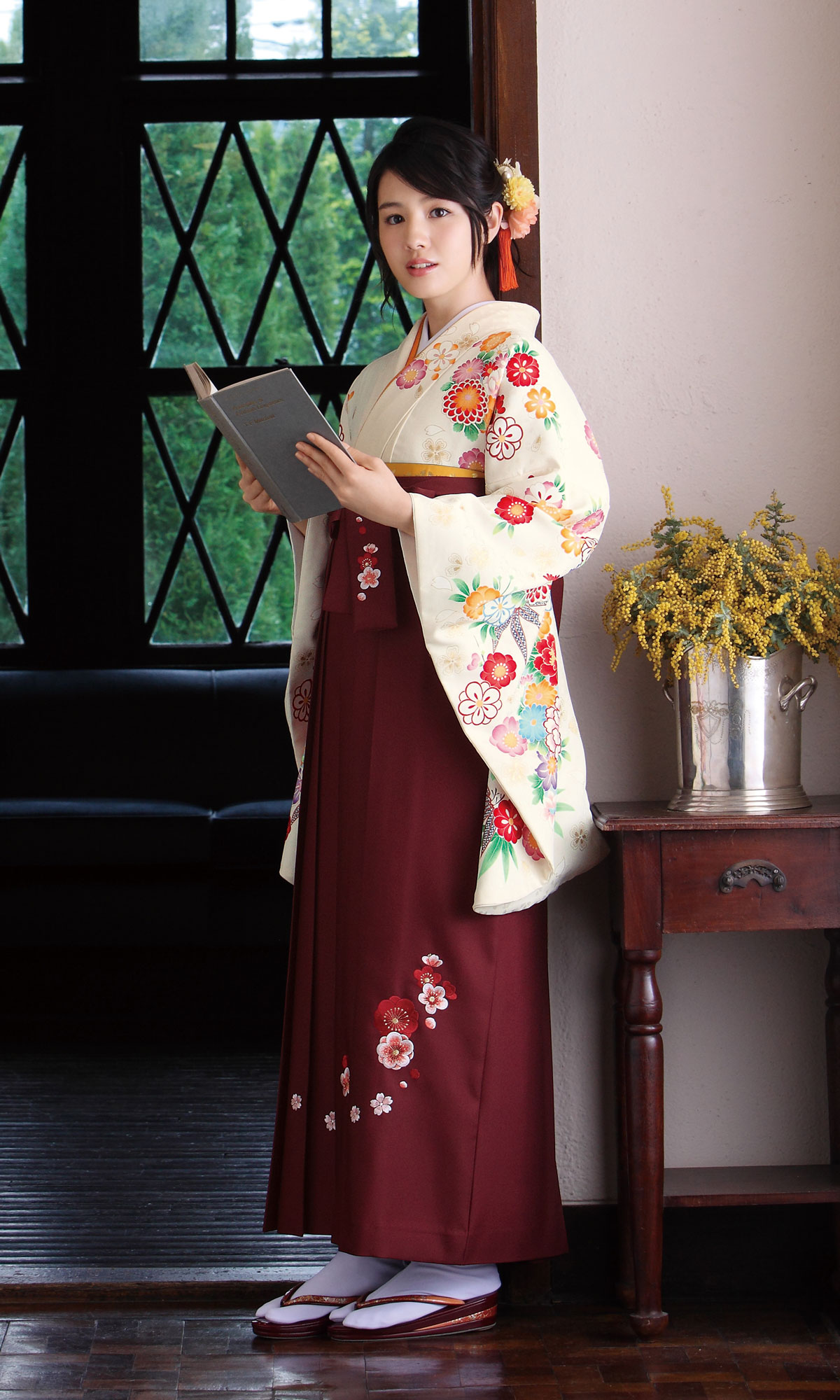 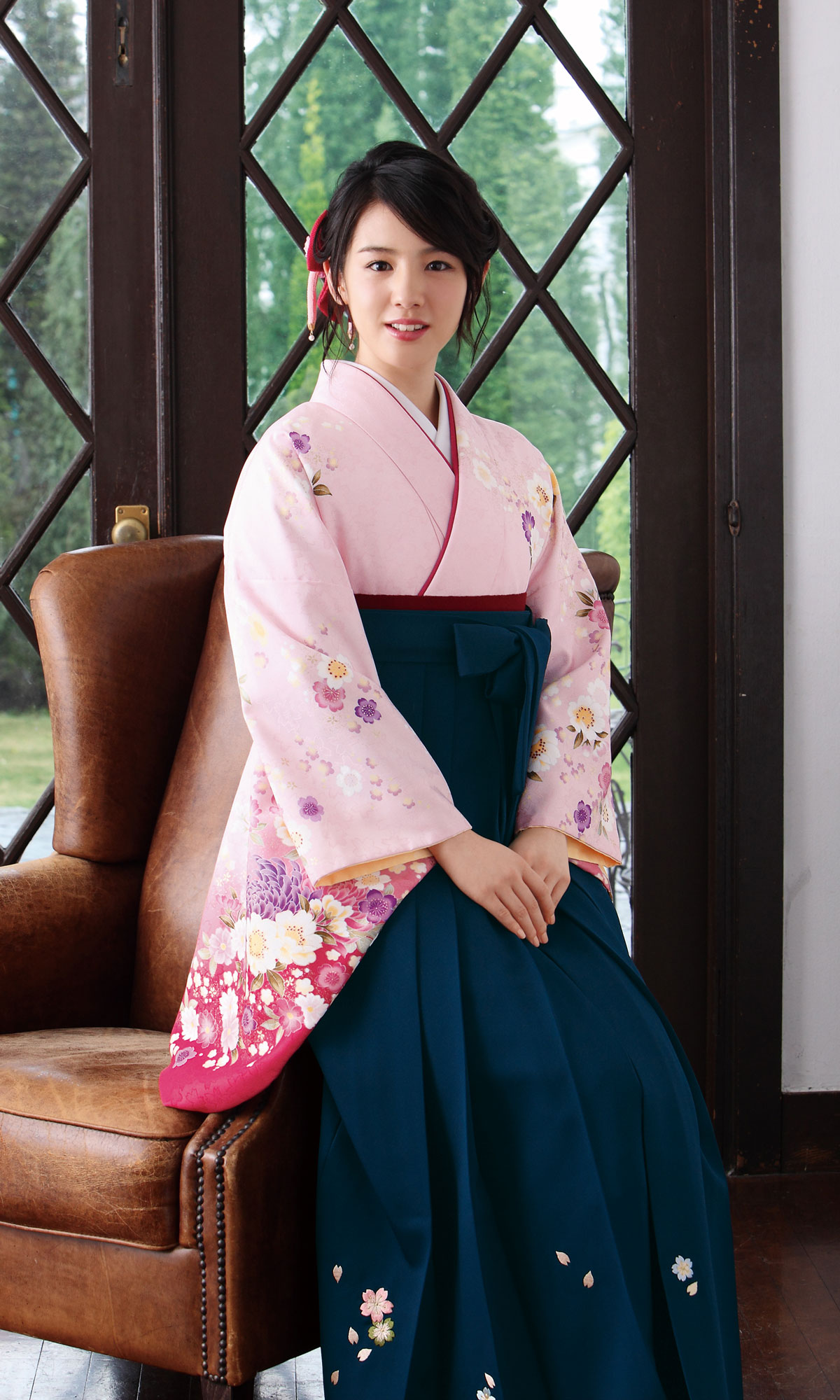 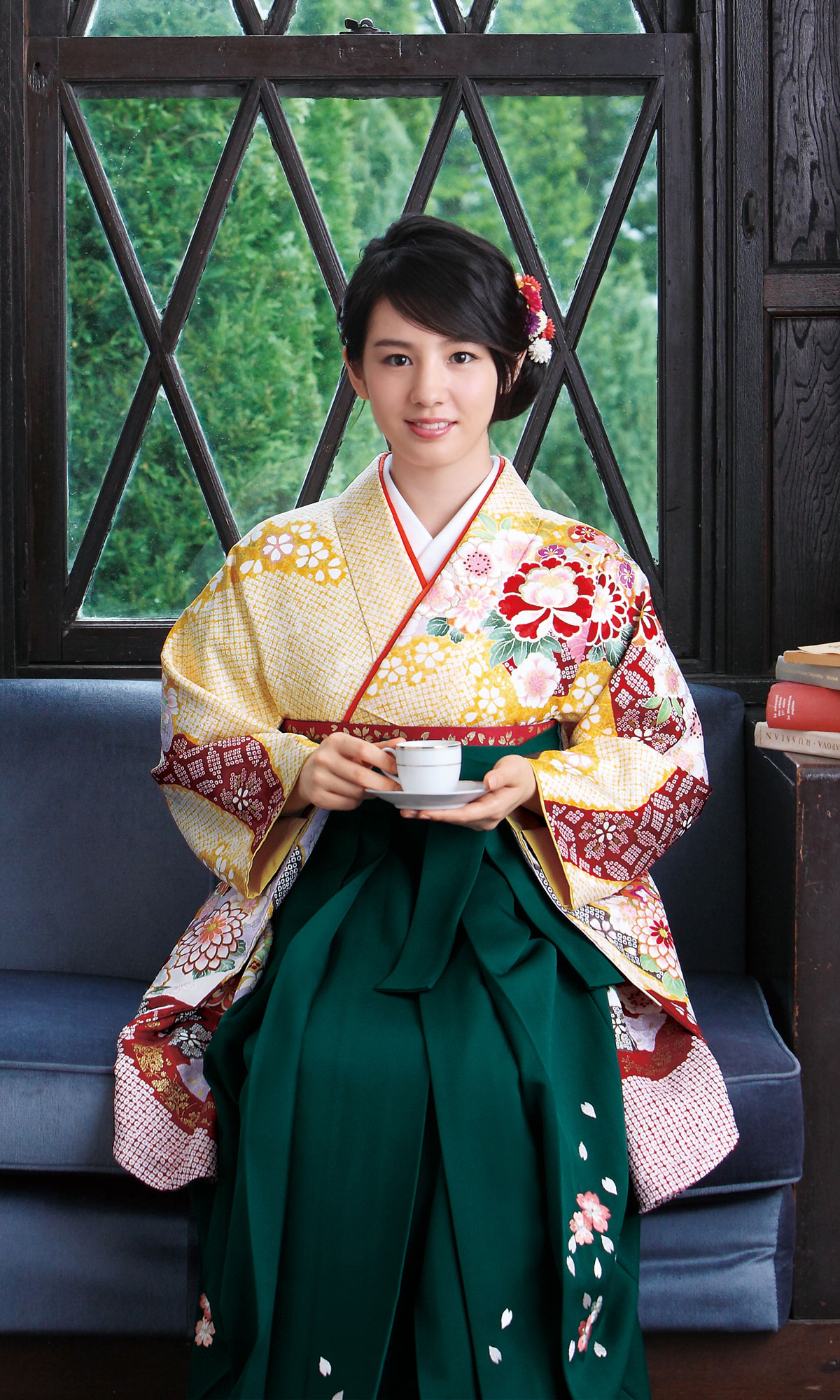 The 22-year-old is starring in upcoming Japanese movie Attack on Titan which is based on a popular anime/manga franchise.