The controversial New 7 Wonders of the World is finally revealed in Portugal on July 7 – Chichen Itza (Mexico), Christ Redeemer (Brazil), The Great Wall (China), Machu Picchu (Peru), Petra (Jordan), The Roman Colosseum (Italy) and Taj Mahal (India). Disputable as it is, the project is a rather successful and fun one. 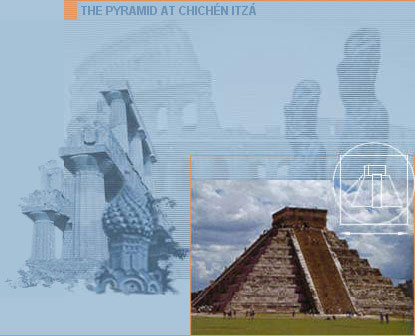 Chichén Itzá, the most famous Mayan temple city, served as the political and economic centre of the Mayan civilization. Its various structures – the pyramid of Kukulkan, the Temple of Chac Mool, the Hall of the Thousand Pillars, and the Playing Field of the Prisoners – can still be seen today and are demonstrative of an extraordinary commitment to architectural space and composition. The pyramid itself was the last, and arguably the greatest, of all Mayan temples. 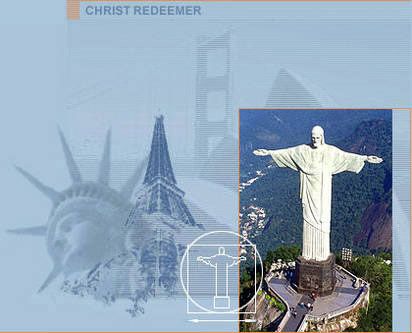 This statue of Jesus stands some 38 meters tall, atop the Corcovado mountain overlooking Rio de Janeiro. Designed by Brazilian Heitor da Silva Costa and created by French sculptor Paul Landowski, it is one of the world’s best-known monuments. The statue took five years to construct and was inaugurated on October 12, 1931. It has become a symbol of the city and of the warmth of the Brazilian people, who receive visitors with open arms. 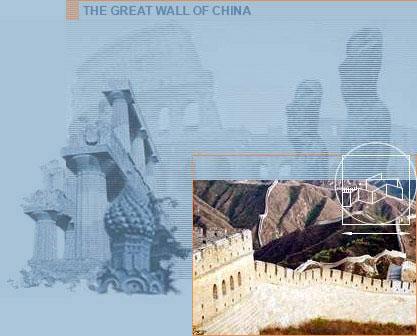 The Great Wall of China was built to link existing fortifications into a united defence system and better keep invading Mongol tribes out of China. It is the largest man-made monument ever to have been built and it is disputed that it is the only one visible from space. Many thousands of people must have given their lives to build this colossal construction. 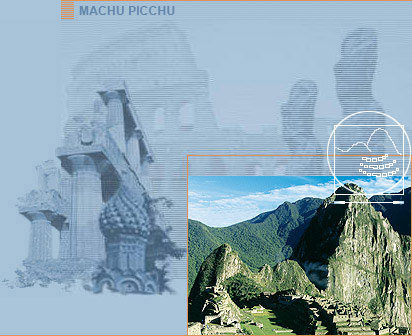 In the 15th century, the Incan Emperor Pachacútec built a city in the clouds on the mountain known as Machu Picchu (old mountain). This extraordinary settlement lies halfway up the Andes Plateau, deep in the Amazon jungle. It was probably abandoned by the Incas because of smallpox outbreak and, after the Spanish defeated the Incan Empire, the city remained ‘lost’ for over three centuries. It was rediscovered by Hiram Bingham in 1911. 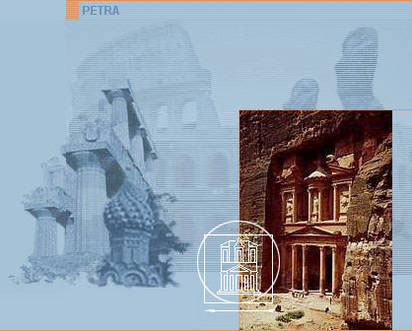 On the edge of the Arabian Desert, Petra was the glittering capital of the Nabataean empire of King Aretas IV (9 BC to 40 AD). Masters of water technology, the Nabataeans provided their city with great tunnel constructions and water chambers. A theater, modelled on Greek-Roman prototypes, had space for an audience of 4,000. Today, the Palace Tombs of Petra, with the 42-meter-high Hellenistic temple facade on the El-Deir Monastery, are impressive examples of Middle Eastern culture. 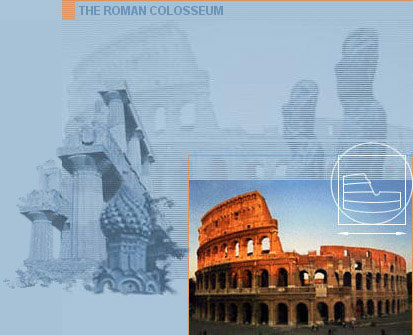 This great amphitheater in the centre of Rome was built to give favours to successful legionnaires and to celebrate the glory of the Roman Empire. Its design concept still stands to this very day, and virtually every modern sports stadium some 2,000 years later still bears the imprint of the Colosseum’s original design. Today, through films and history books, we are even more aware of the cruel fights and games that took place in this arena, all for the joy of the spectators. 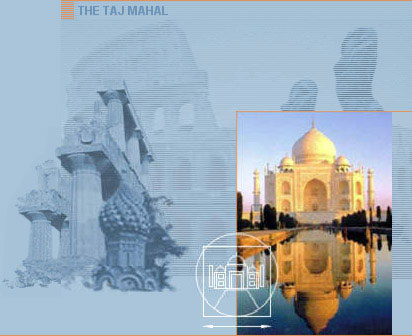 This immense mausoleum was built on the orders of Shah Jahan, the fifth Muslim Mogul emperor, to honour the memory of his beloved late wife. Built out of white marble and standing in laid-out walled gardens, the Taj Mahal is regarded as the most perfect jewel of Muslim art in India. The emperor was consequently jailed and, it is said, could then only see the Taj Mahal out of his small cell window.

Images and info from the New7Wonders’ official site.

This will be the final year of my 30's. Time flies, and it seems to fade faster as one gets older. This post is a bit of recap of my adult life and some future … END_OF_DOCUMENT_TOKEN_TO_BE_REPLACED

Trailer for American film Top Gun: Maverick, a sequel to 1986's Top Gun. Beautiful is not the usual word to associate with action movies, but I cannot find a better … END_OF_DOCUMENT_TOKEN_TO_BE_REPLACED

Malaysia will be in lockdown from March 18 to March 31, 2020, to deal with the Covid-19 situation. Officially it's a Movement Control Order (MCO) but it's … END_OF_DOCUMENT_TOKEN_TO_BE_REPLACED

Korean pop idol Sulli, former member of girl group f(x), was found dead at her home on Monday. Authorities are investigating the cause of death, and it's presumed … END_OF_DOCUMENT_TOKEN_TO_BE_REPLACED

Singapore has imposed the circuit breaker measures to curb the spread of Covid-19 since early April. They announced an extension (until June 1) and some new rules a … END_OF_DOCUMENT_TOKEN_TO_BE_REPLACED

A cute photo series amidst the Covid-19 lockdown in Malaysia. Armed forces are present to assist the police to enforce the Movement Control Order (MCO) across the … END_OF_DOCUMENT_TOKEN_TO_BE_REPLACED