Photos of Australian actress Nicole Kidman in Winter 2012 issue of Du Jour, a French luxury lifestyle magazine. She’s in the country to film a movie based on Grace Kelly, an Oscar-winning American actress who became Princess of Monaco after marrying Prince Rainier III in 1956. 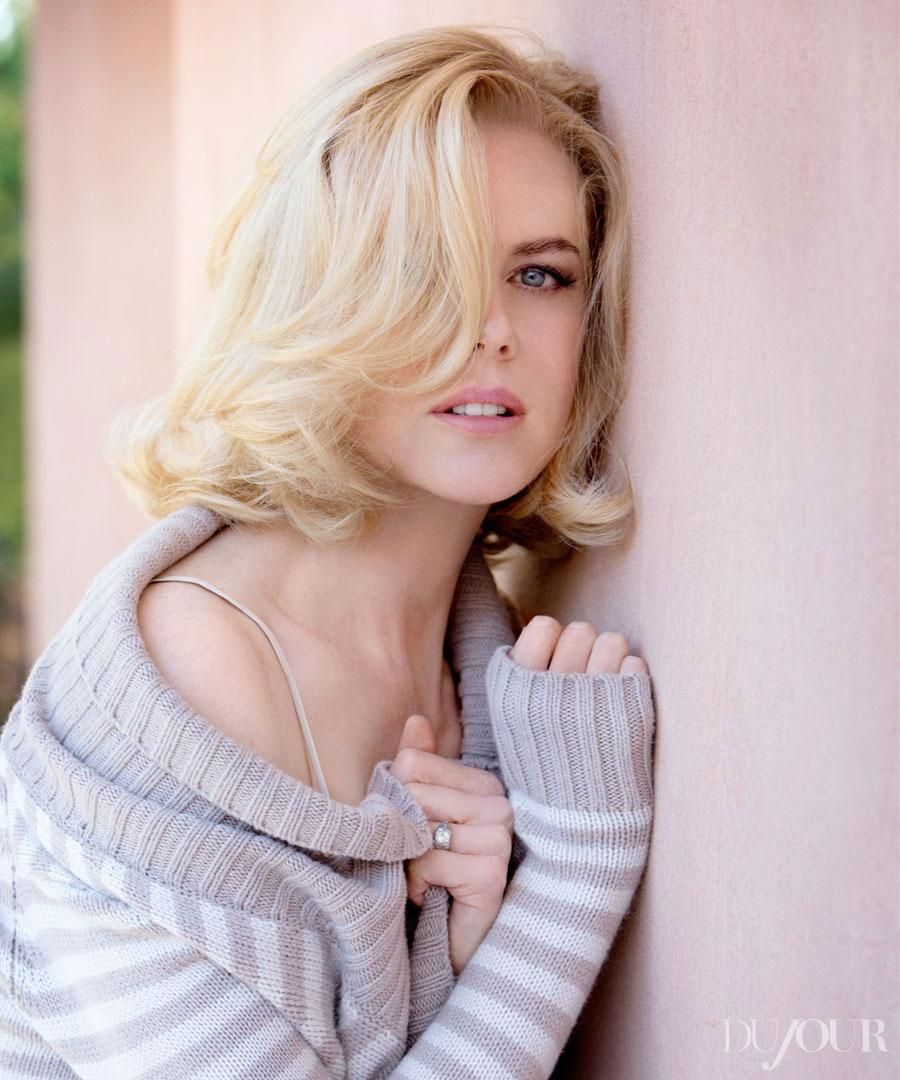 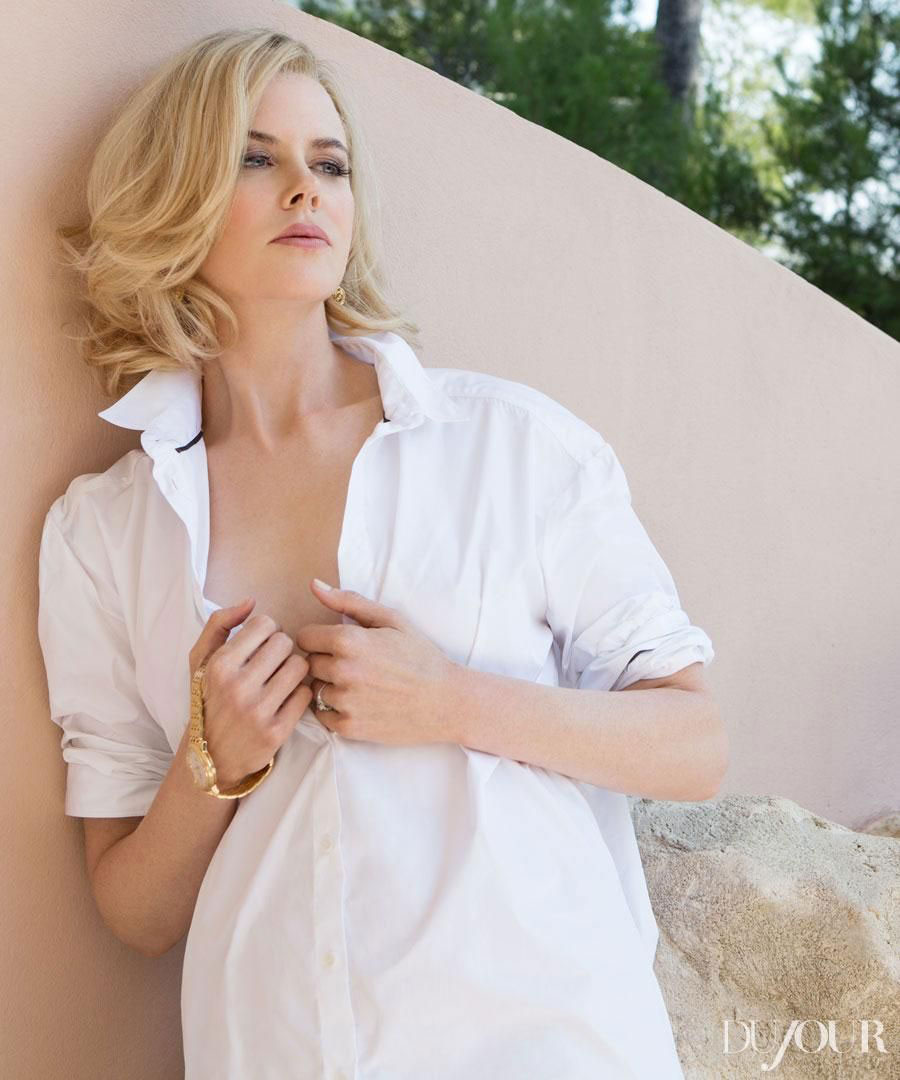 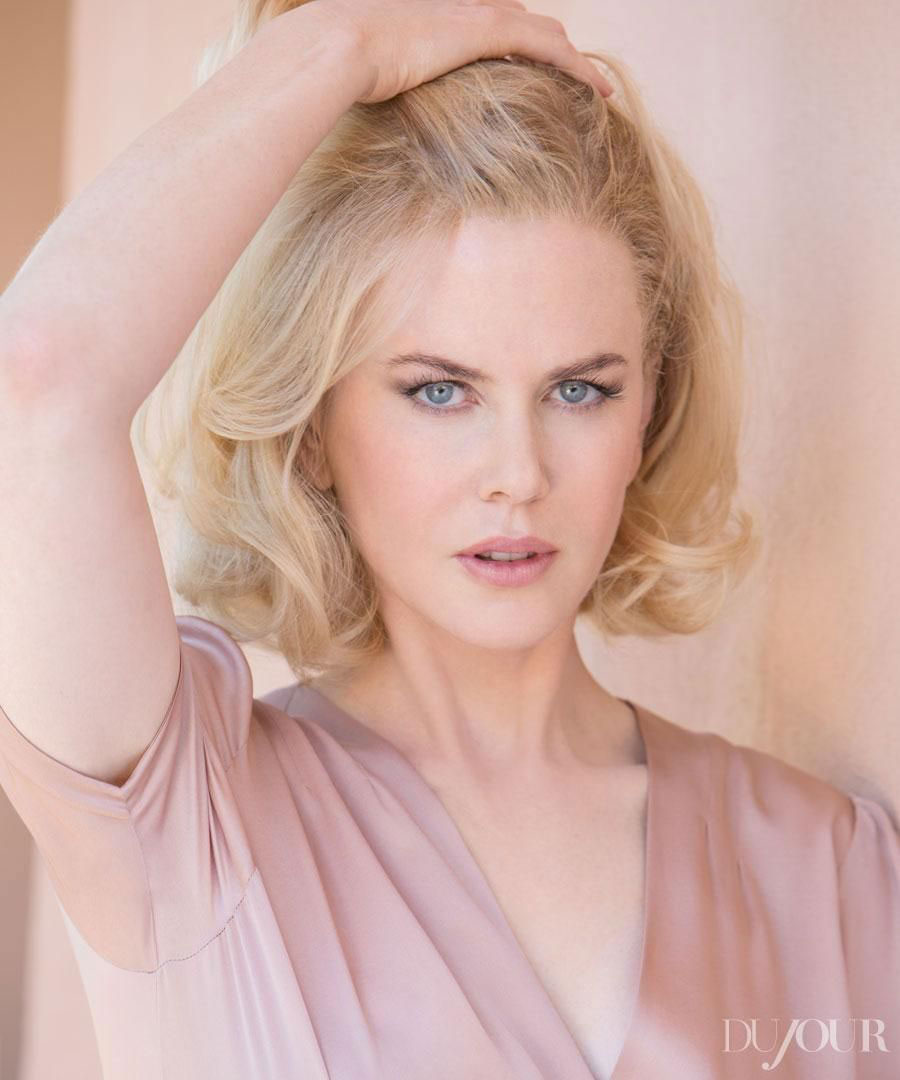 Grace Kelly (1929-1982) was a huge Hollywood star before retiring at the age of 26 to marry Rainier; she’s known for her philanthropic works after that. She’s also a fashion icon since her acting days and remained so for many years. She died in 1982 after a car crash.

[Update, January 2013] The royal family of Monaco has criticised the film/script, stating that it’s needlessly glamorised and historically inaccurate. The film director responded shortly after but seems like there’s poor communication (and to a certain extend, ignorant) on the production side.

It’s a pity if the end product comes out badly. Nicole Kidman looks well suited for the role, and I love to see a proper biopic of the princess. The prospect isn’t good though.

This will be the final year of my 30's. Time flies, and it seems to fade faster as one gets older. This post is a bit of recap of my adult life and some future … END_OF_DOCUMENT_TOKEN_TO_BE_REPLACED

Trailer for American film Top Gun: Maverick, a sequel to 1986's Top Gun. Beautiful is not the usual word to associate with action movies, but I cannot find a better … END_OF_DOCUMENT_TOKEN_TO_BE_REPLACED

Malaysia will be in lockdown from March 18 to March 31, 2020, to deal with the Covid-19 situation. Officially it's a Movement Control Order (MCO) but it's … END_OF_DOCUMENT_TOKEN_TO_BE_REPLACED

Korean pop idol Sulli, former member of girl group f(x), was found dead at her home on Monday. Authorities are investigating the cause of death, and it's presumed … END_OF_DOCUMENT_TOKEN_TO_BE_REPLACED

Singapore has imposed the circuit breaker measures to curb the spread of Covid-19 since early April. They announced an extension (until June 1) and some new rules a … END_OF_DOCUMENT_TOKEN_TO_BE_REPLACED

A cute photo series amidst the Covid-19 lockdown in Malaysia. Armed forces are present to assist the police to enforce the Movement Control Order (MCO) across the … END_OF_DOCUMENT_TOKEN_TO_BE_REPLACED