Japanese music video of Answer, the sixth single by no3b, a subunit of popular girl group AKB48. The single will be released on March 2…

No3b is a stylised term for No Sleeves. The members of the subunit are Minami Takahashi, Haruna Kojima and Minami Minegishi.

Their self-titled first album, which was released on January 1, did pretty well by reaching the #1 spot on Oricon chart. Expectations are high on Answer, which is already getting a head-start as an ending theme song for Japanese anime, Beelzebub. 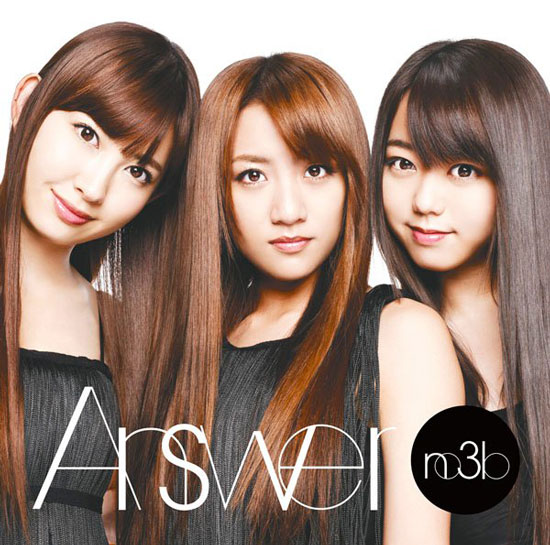 [Update] The song reached the top of Oricon. Well done.