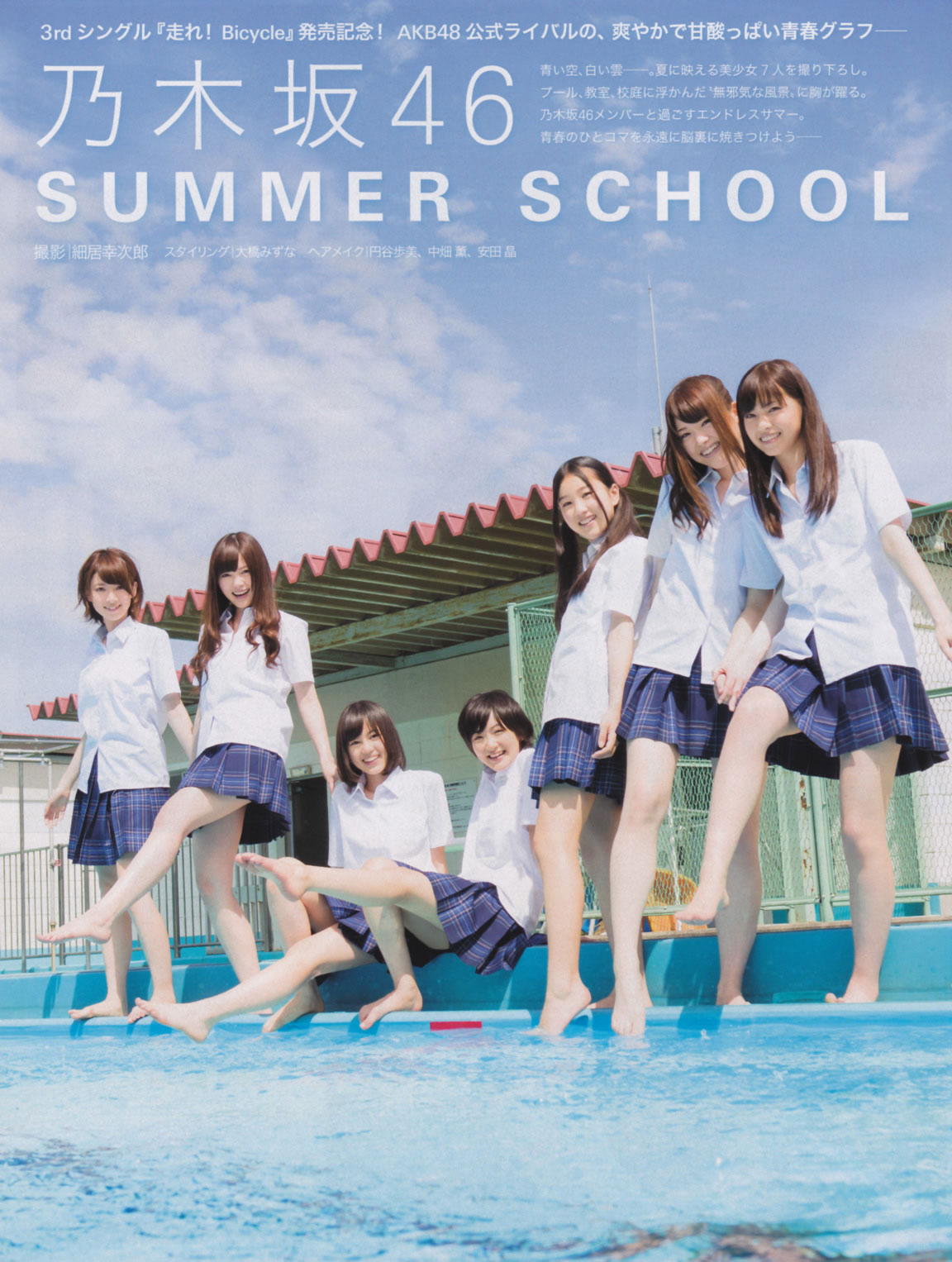 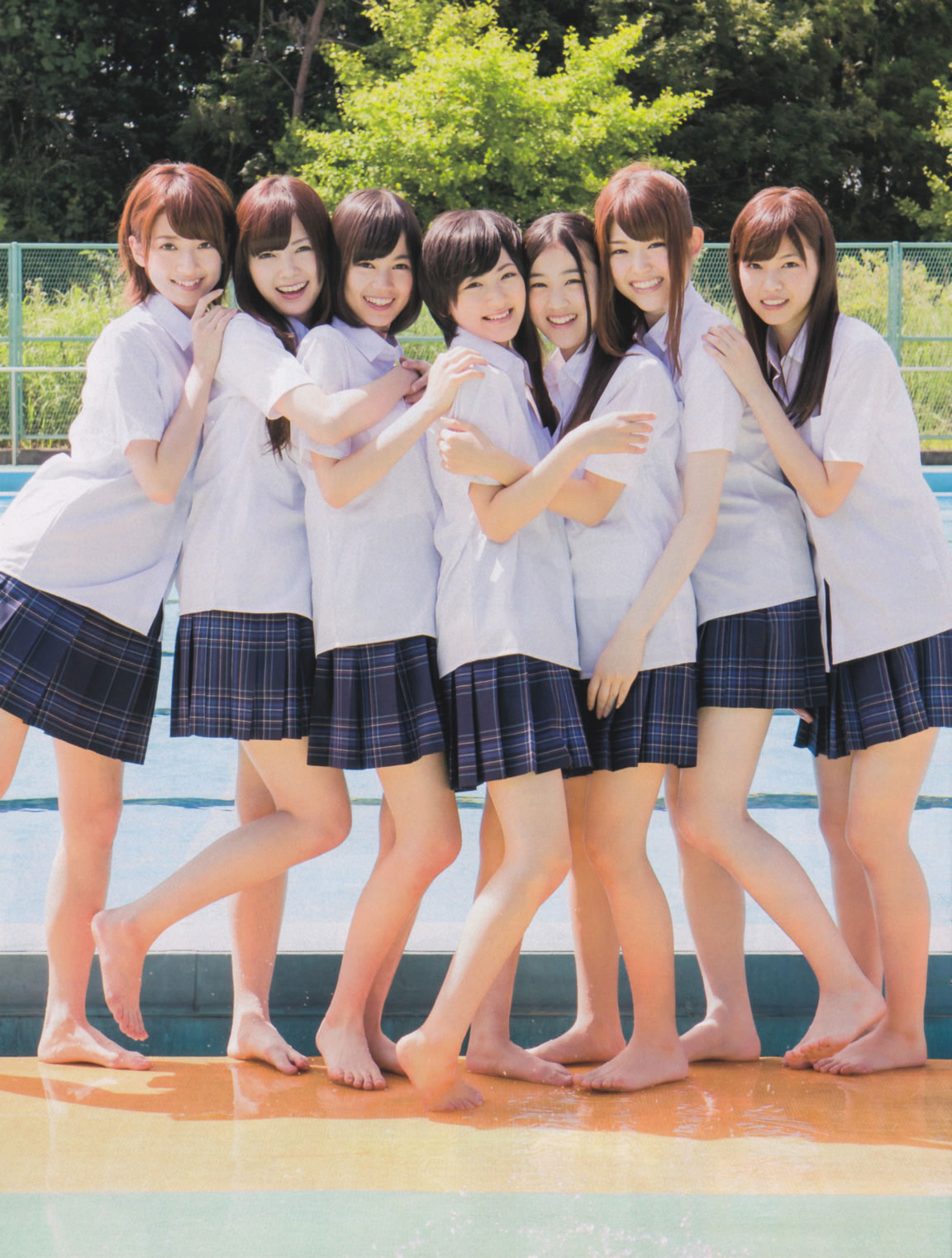 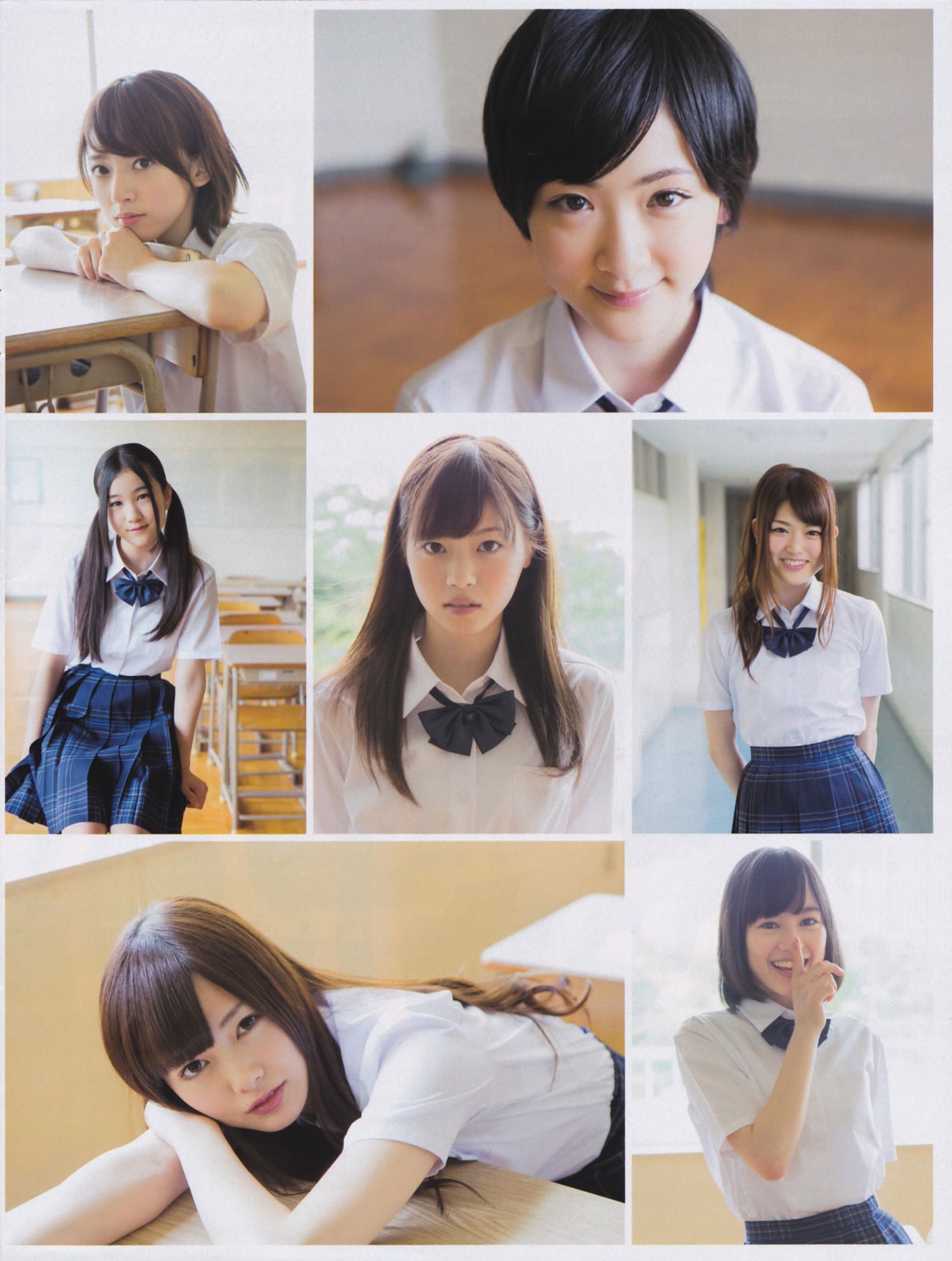 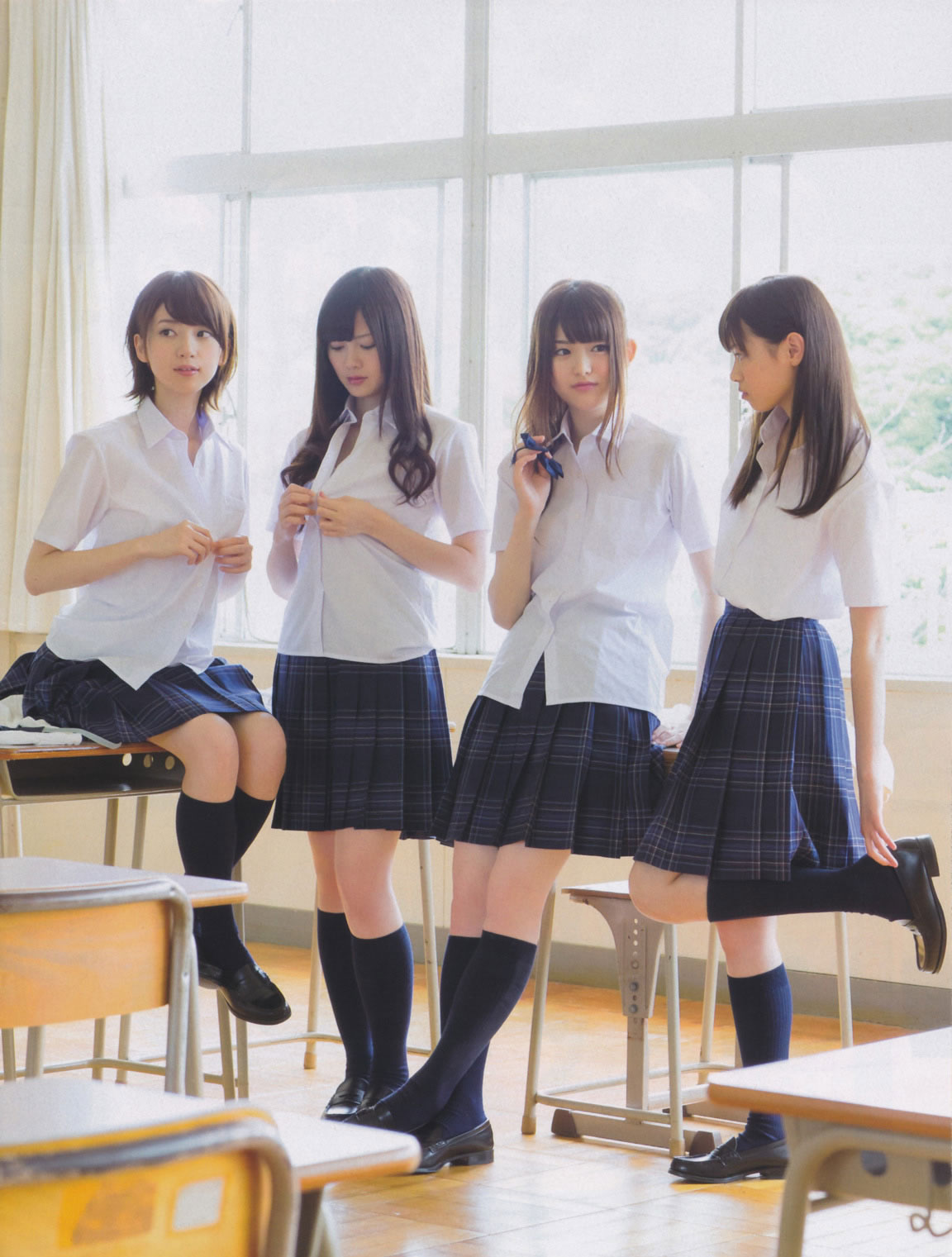 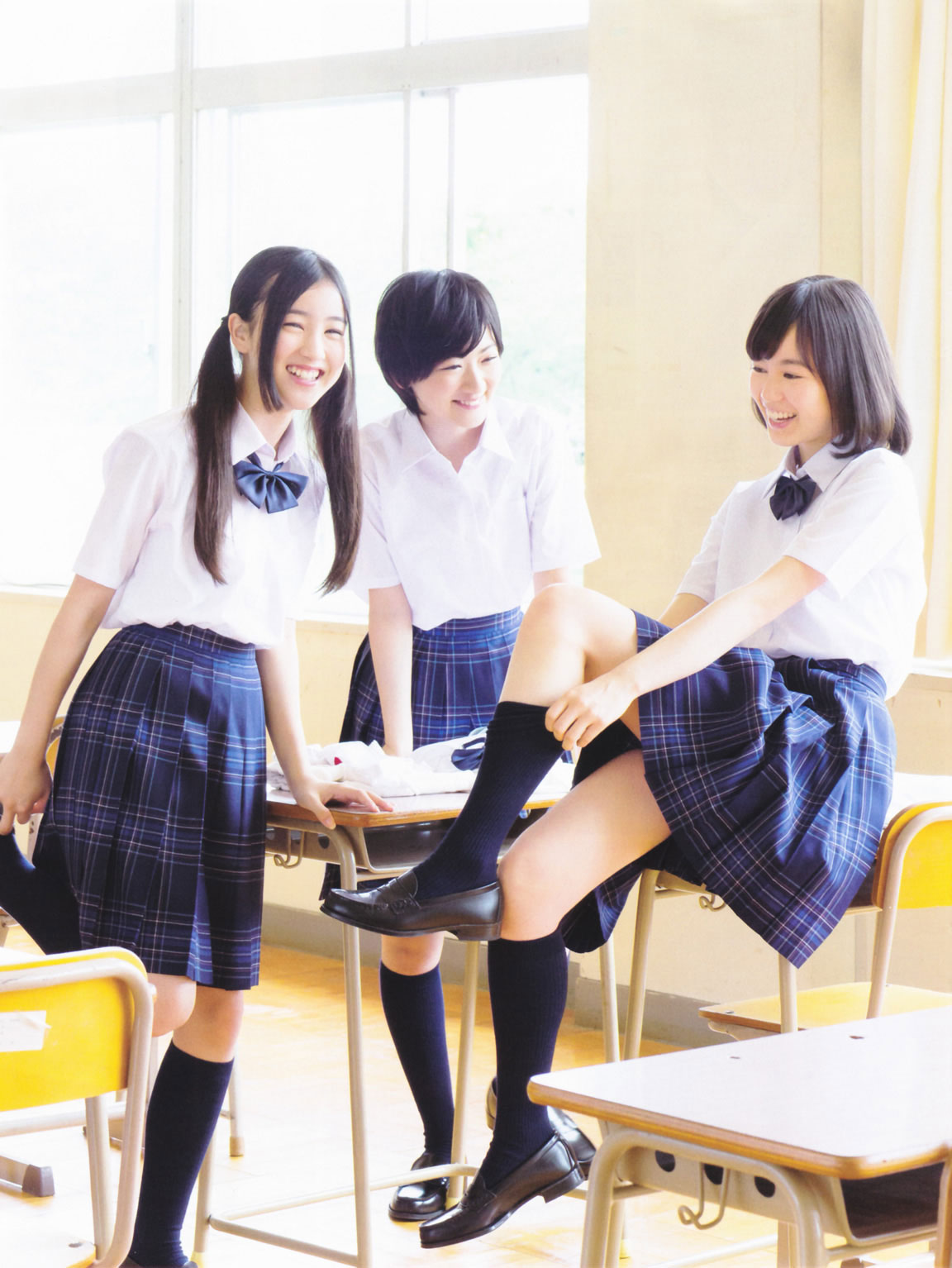 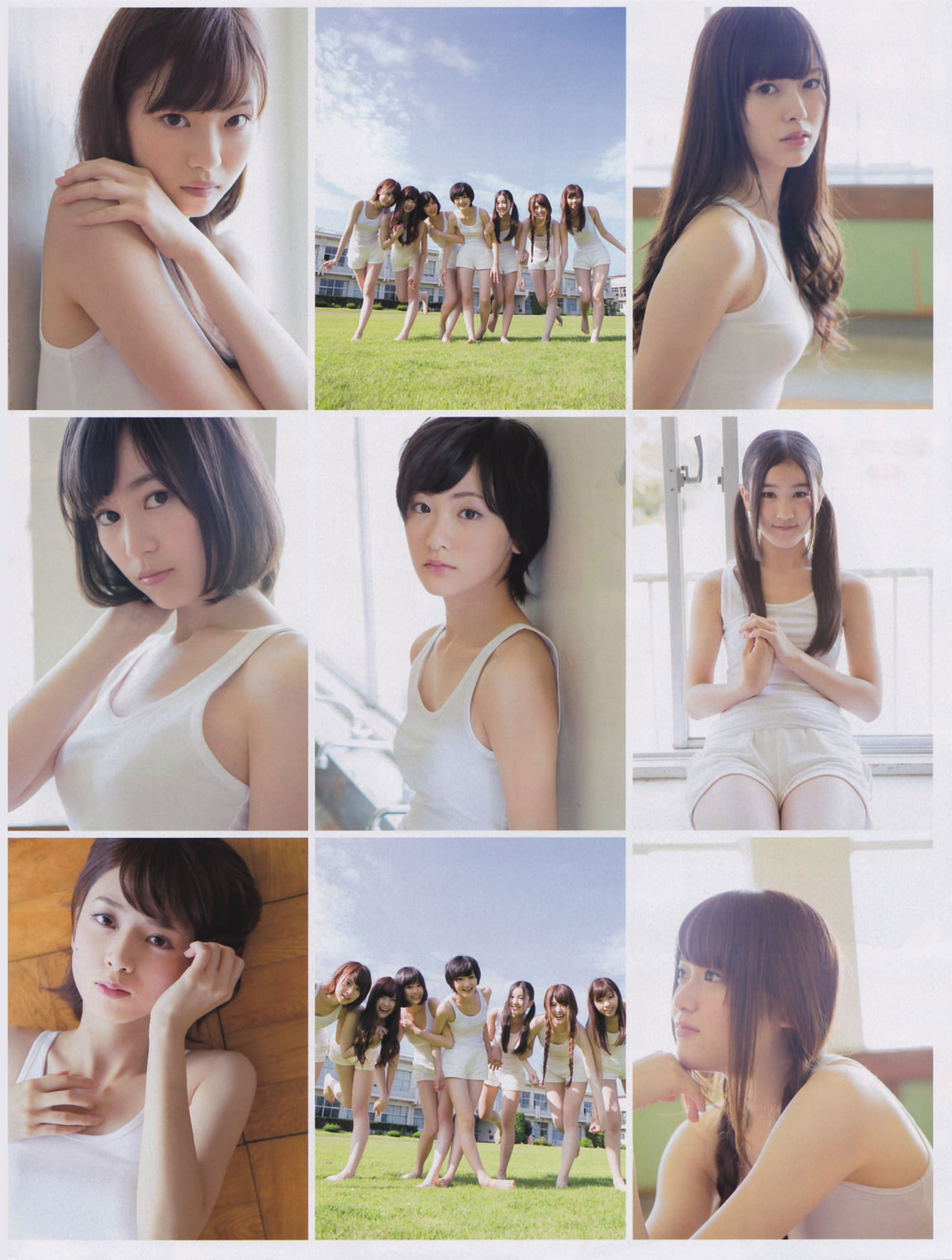 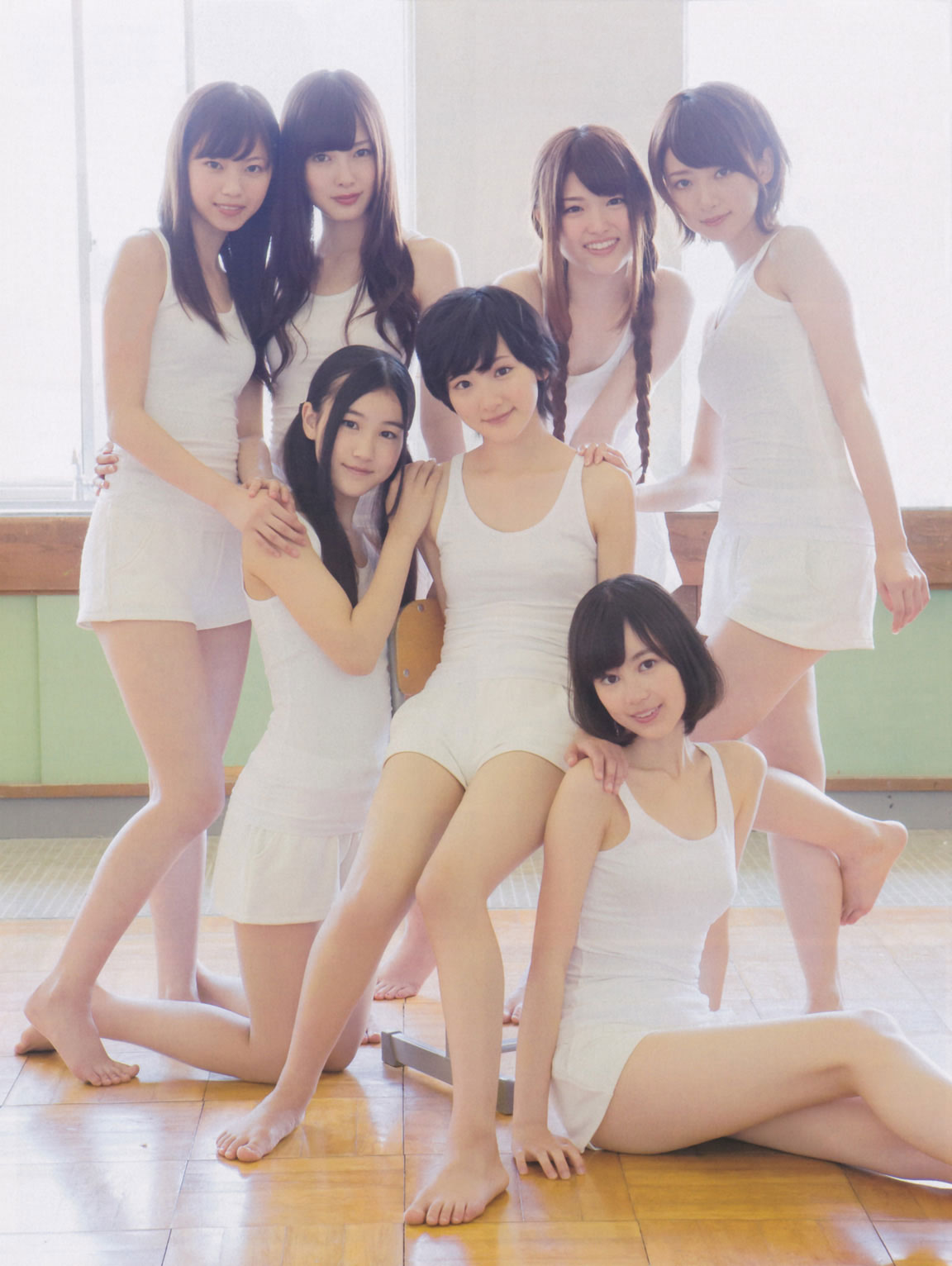 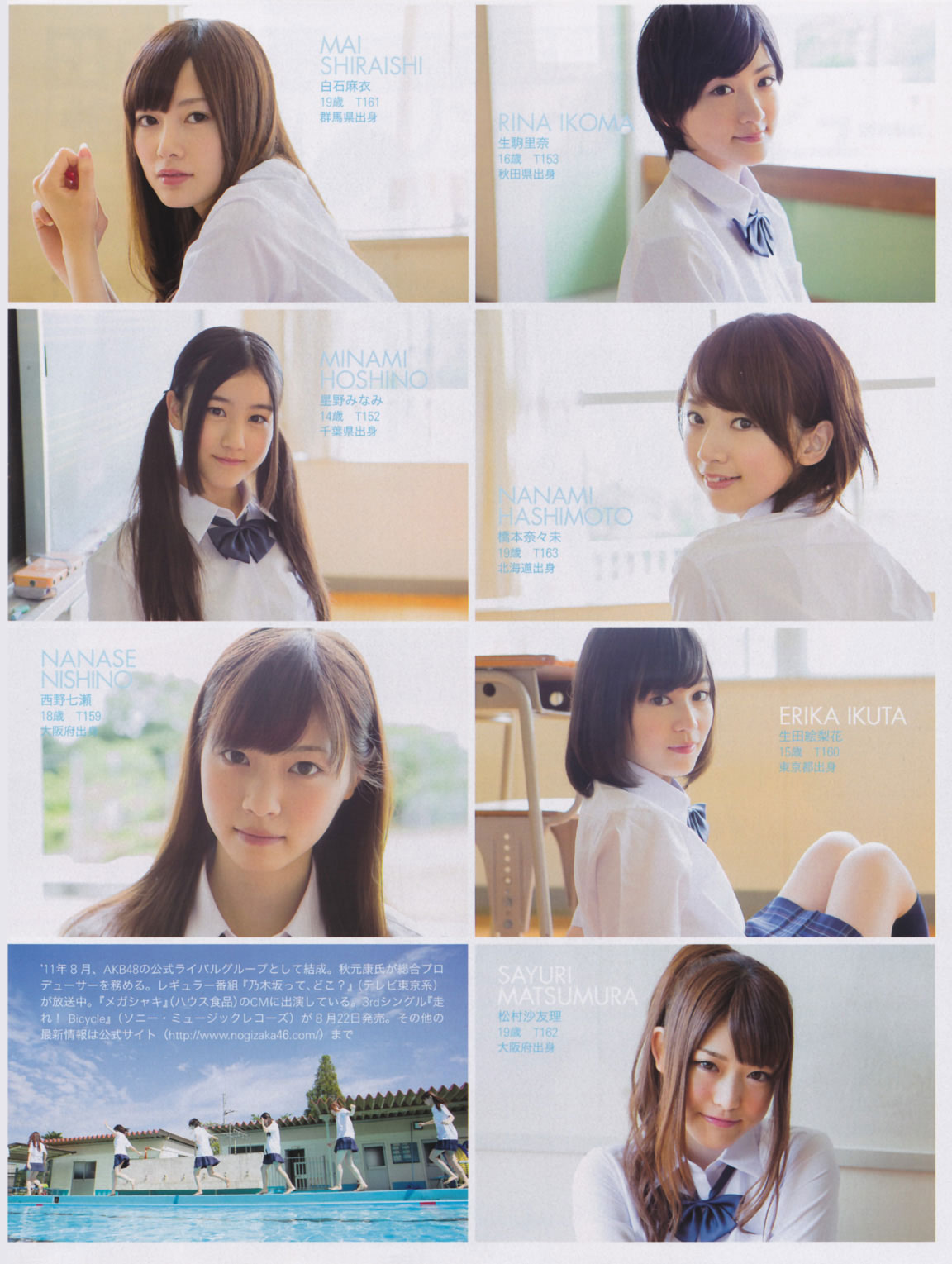 Nogizaka46 was created last year as one of the AKB48 franchises which is ruling Jpop market these days. It’s labelled as an “official rival” of AKB48 though (marketing gimmick) instead of a sister group like SKE48 and NMB48 etc.