Ocean Park Hong Kong (香港海洋公園) was opened in 1977 and located at the southern part of Hong Kong Island. It happened to be a huge holiday for mainland Chinese during our visit, thus the park was really crowded. 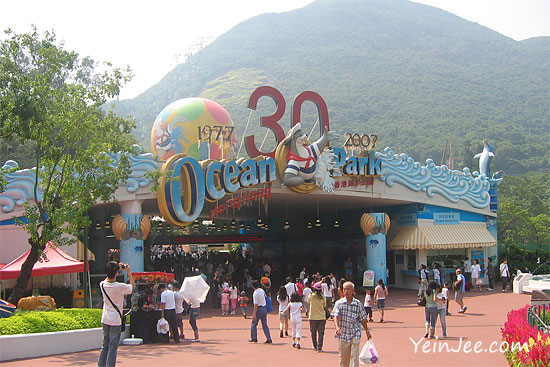 There are a few attractions in the park… we didn’t go for all of them, but just to see the dolphin show, one of the main aquariums, and the pandas. We planned to spend just half a day at the park to begin with, and the overwhelming long queue kinda convinced us that it’s not a good idea staying there for too long. 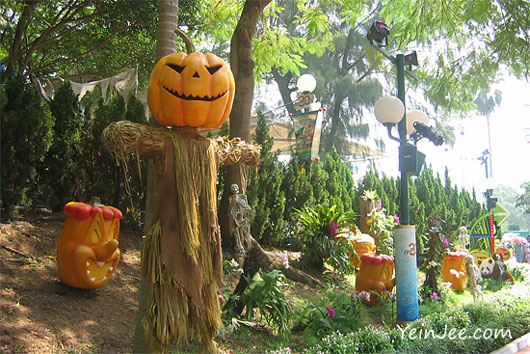 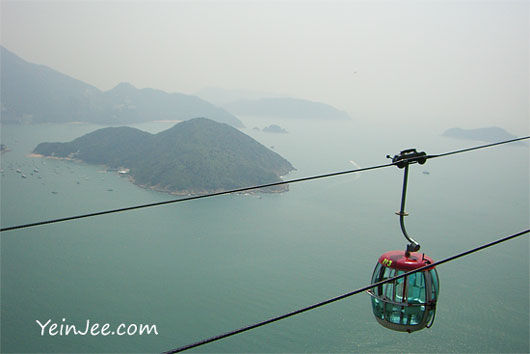 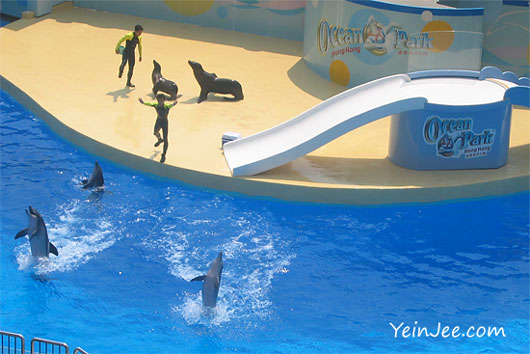 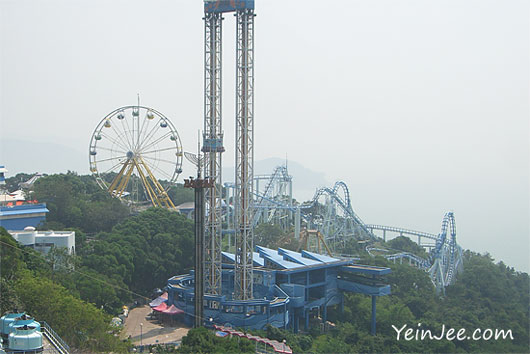 The coaster and rides which we decided to pass 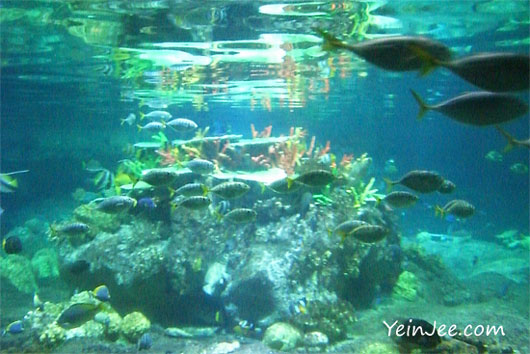 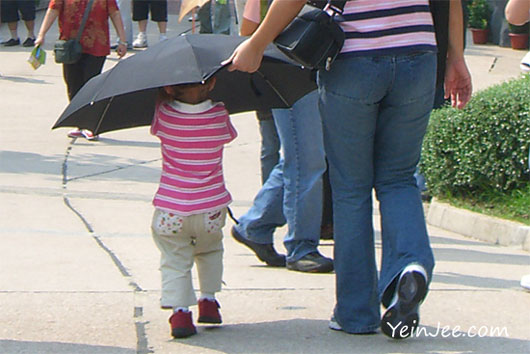 My little niece who insisted on carrying the oversized umbrella herself 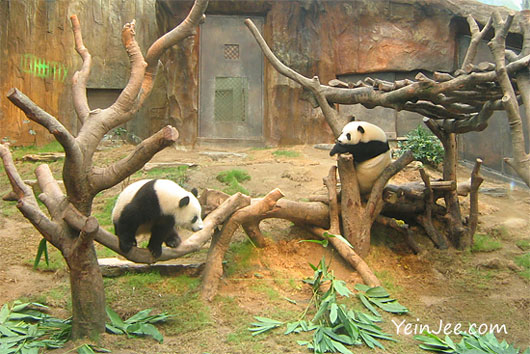 My first encounter with giant pandas