China’s 19-member mountaineering team has managed to carry the Olympic torch to the summit of Mt Everest, the world’s highest peak on Thursday (April 8).

The final ascent was broadcast live on China’s national TV, with a Tibetan woman taking the Olympic torch at the last steps to the top of Everest. 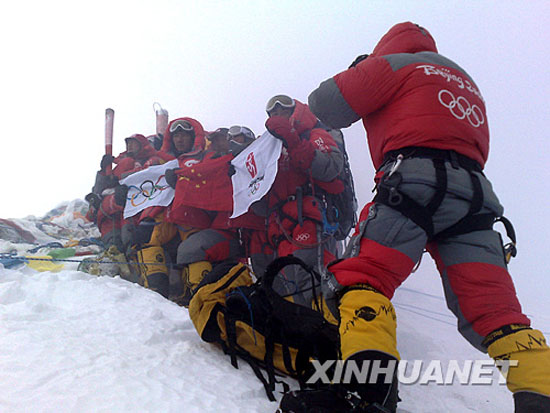 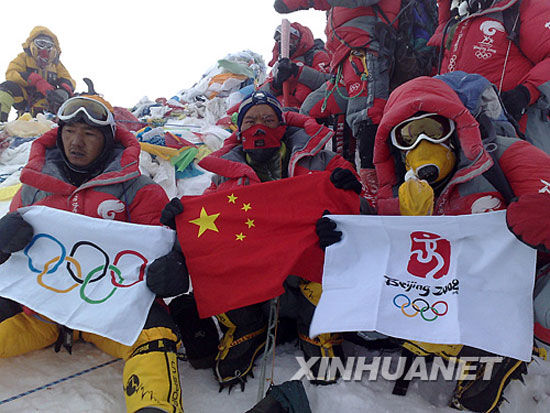 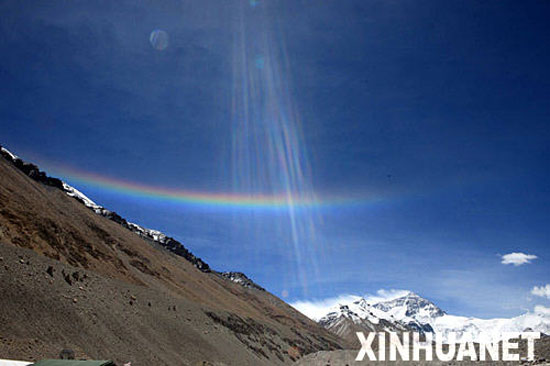