American fashion icon Paris Hilton is the cover girl for Spring 2015 issue of Runway Magazine [US]. 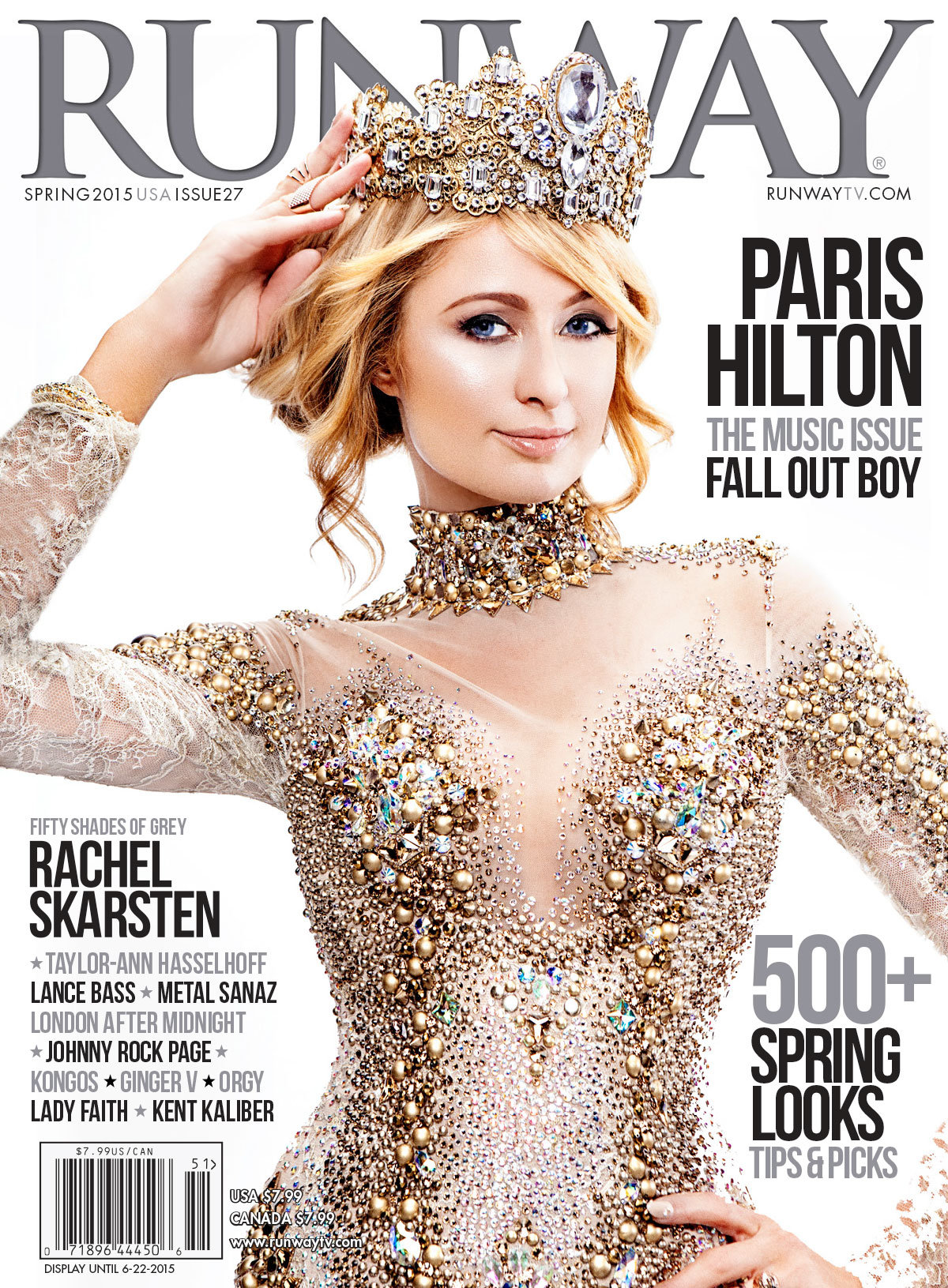 She also made headlines in Malaysia recently for her connection (or just party photos) with controversial financier Jho Lo. The later is the centre of a huge corruption scandal involving our Prime Minister.

The party stories first emerged in 2010 but resurfaced due to the scandal. Not going to bore readers with details, you can read more about Jho Lo and his Hollywood connection on Nytimes instead.

Back to Hilton, looks like she’s making a comeback to the showbiz after busy expanding her fashion and fragrance empire around the world. She’s reportedly making millions of dollars a year from that.

Used to like her for the lulz but I’ve always thought that she’s a smart one. She obviously shows her business wit over the years, and she still looks fine in this cover photo.