HD pictures of Korean actress Park Soo-jin who looks fine in May 2014 issue of Allure Magazine [Kr]. The photo shoot is in collaboration with sportswear brand Le Coq Sportif [Kr]. 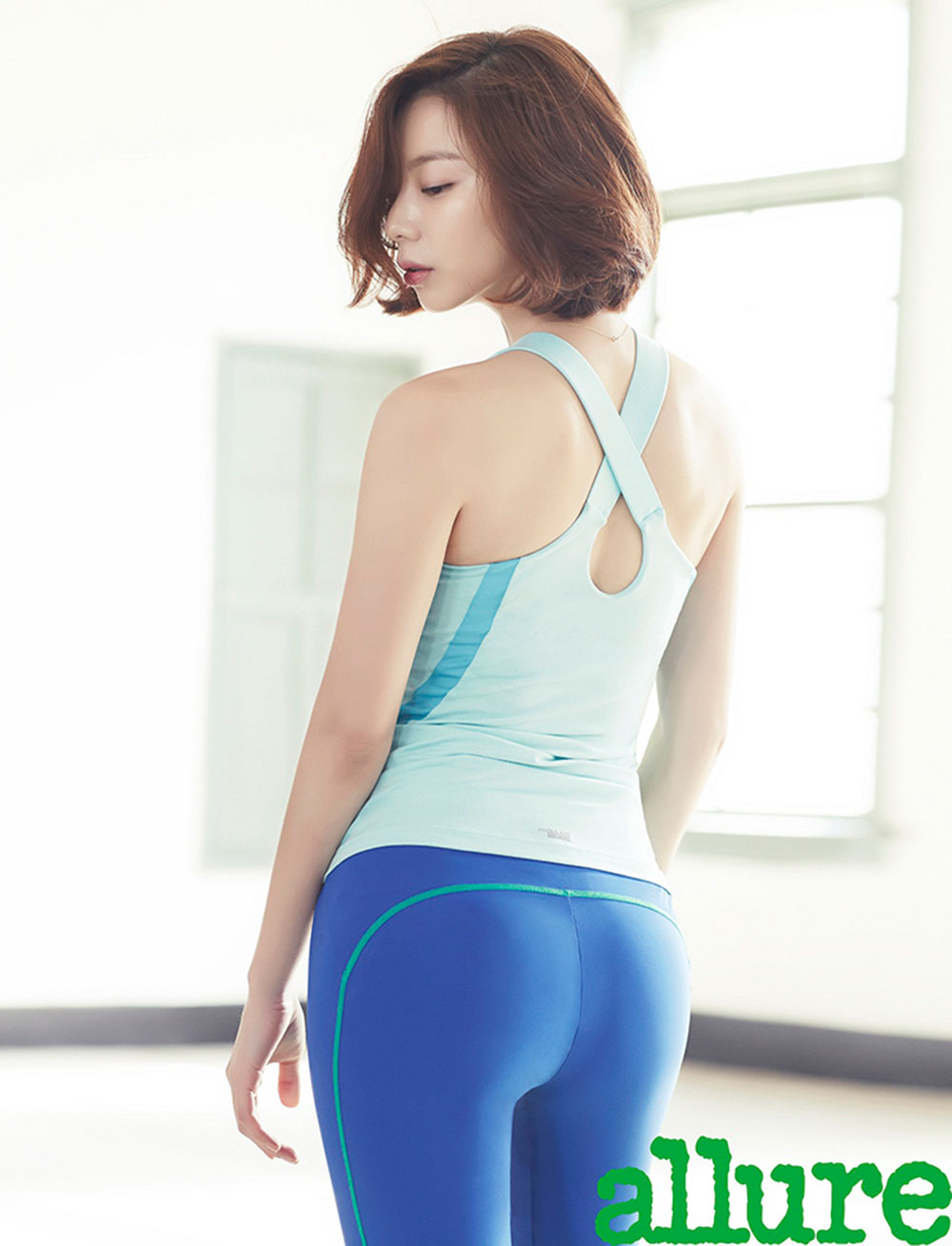 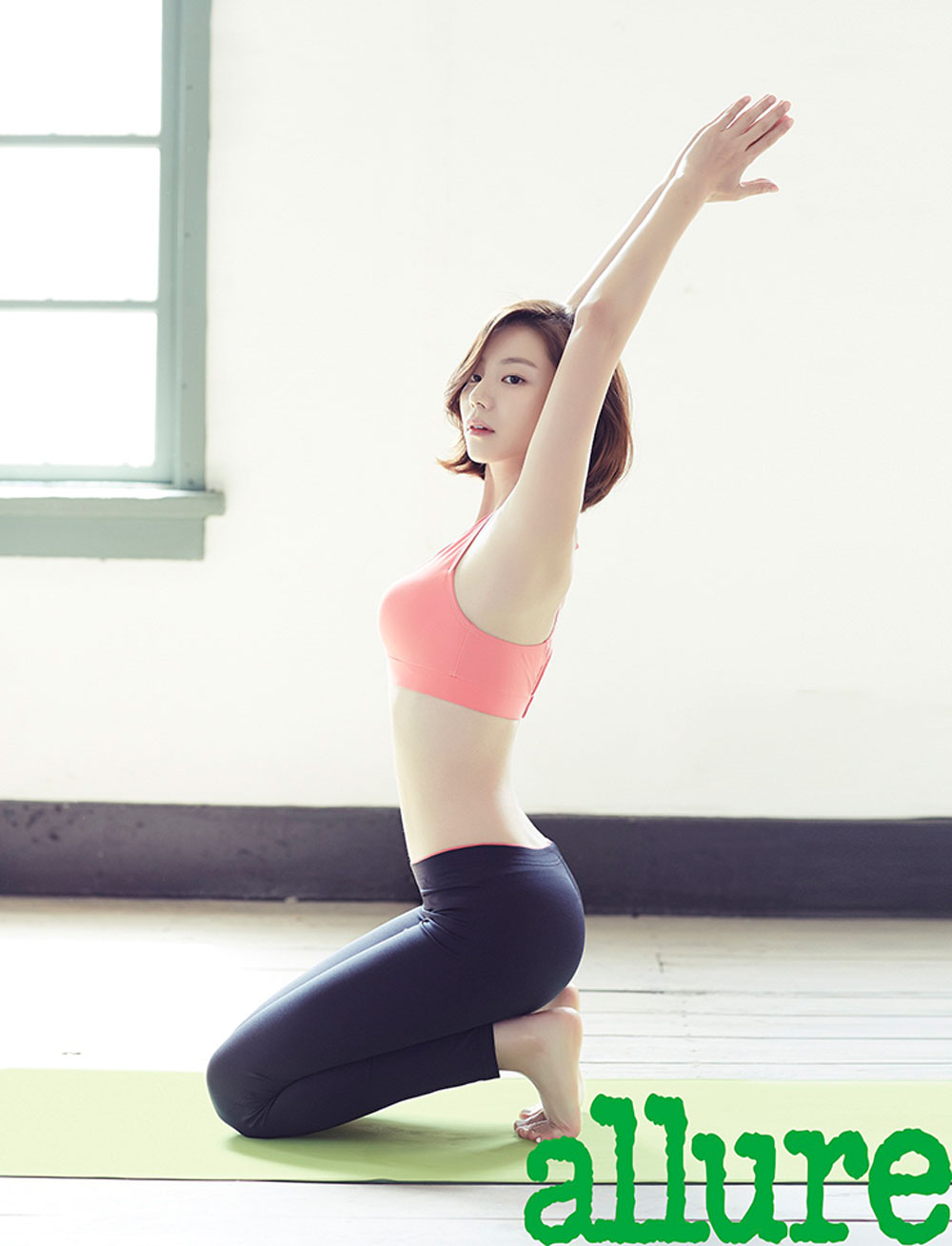 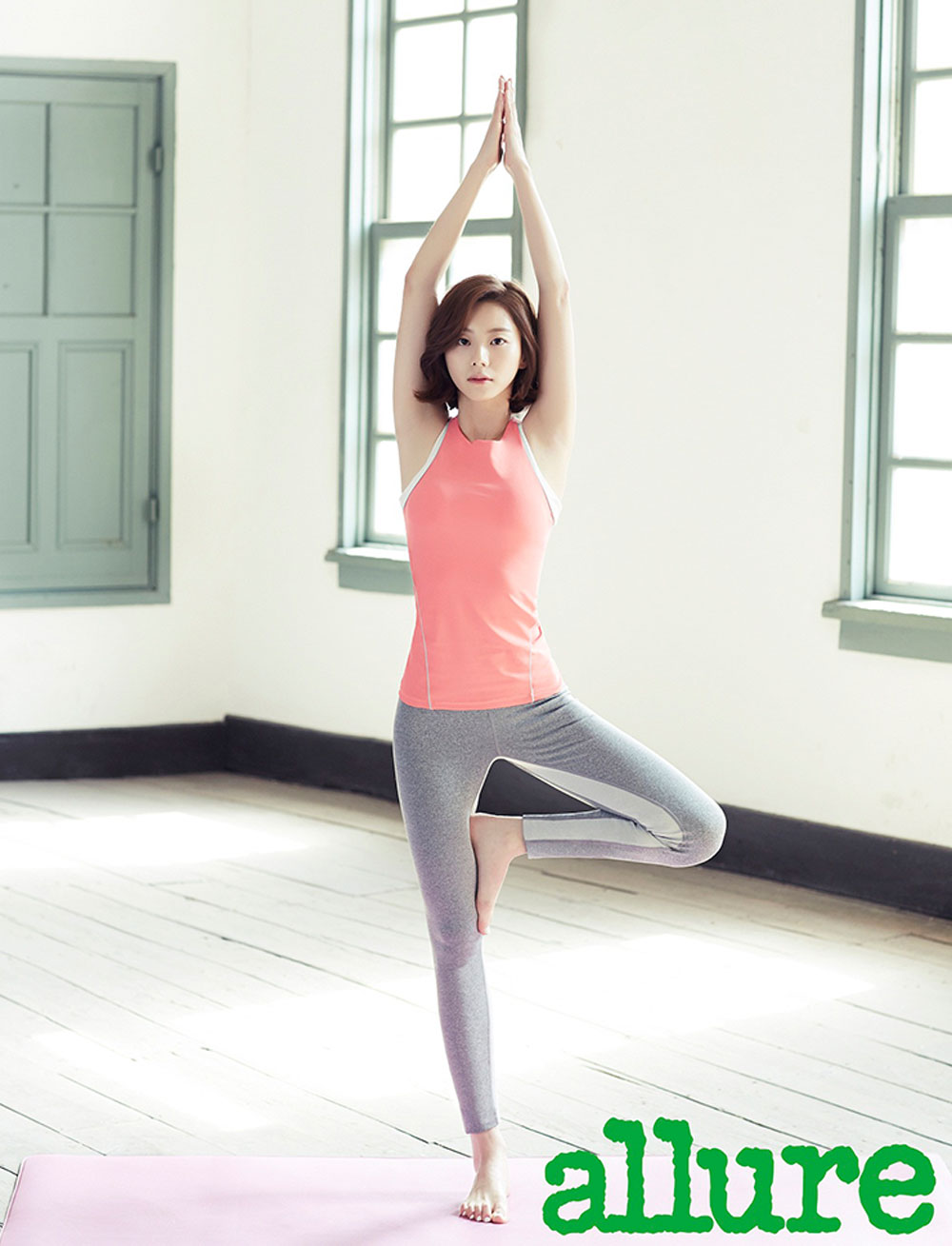 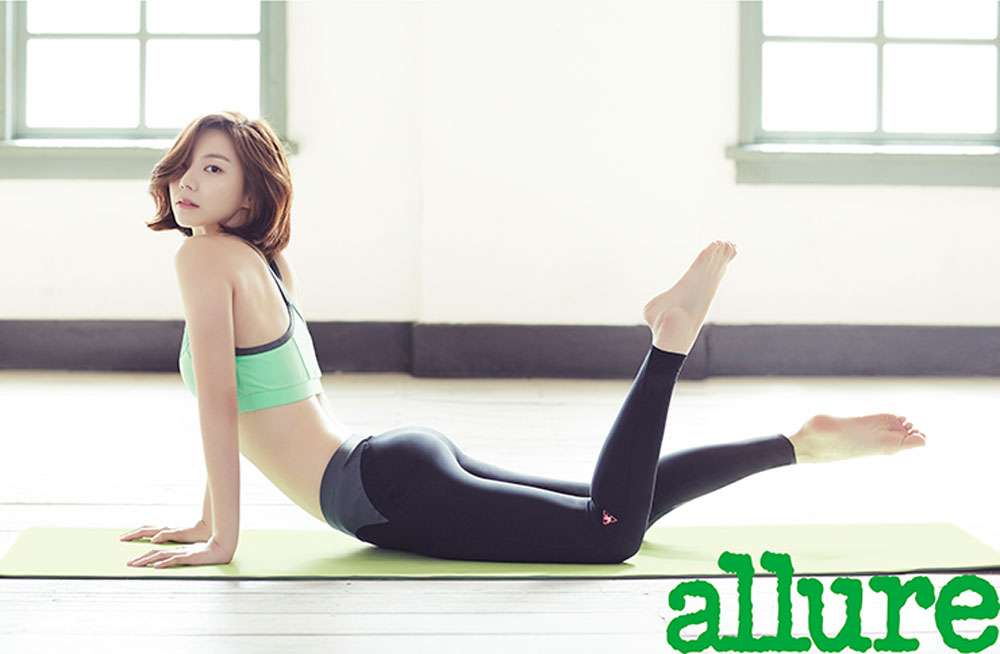 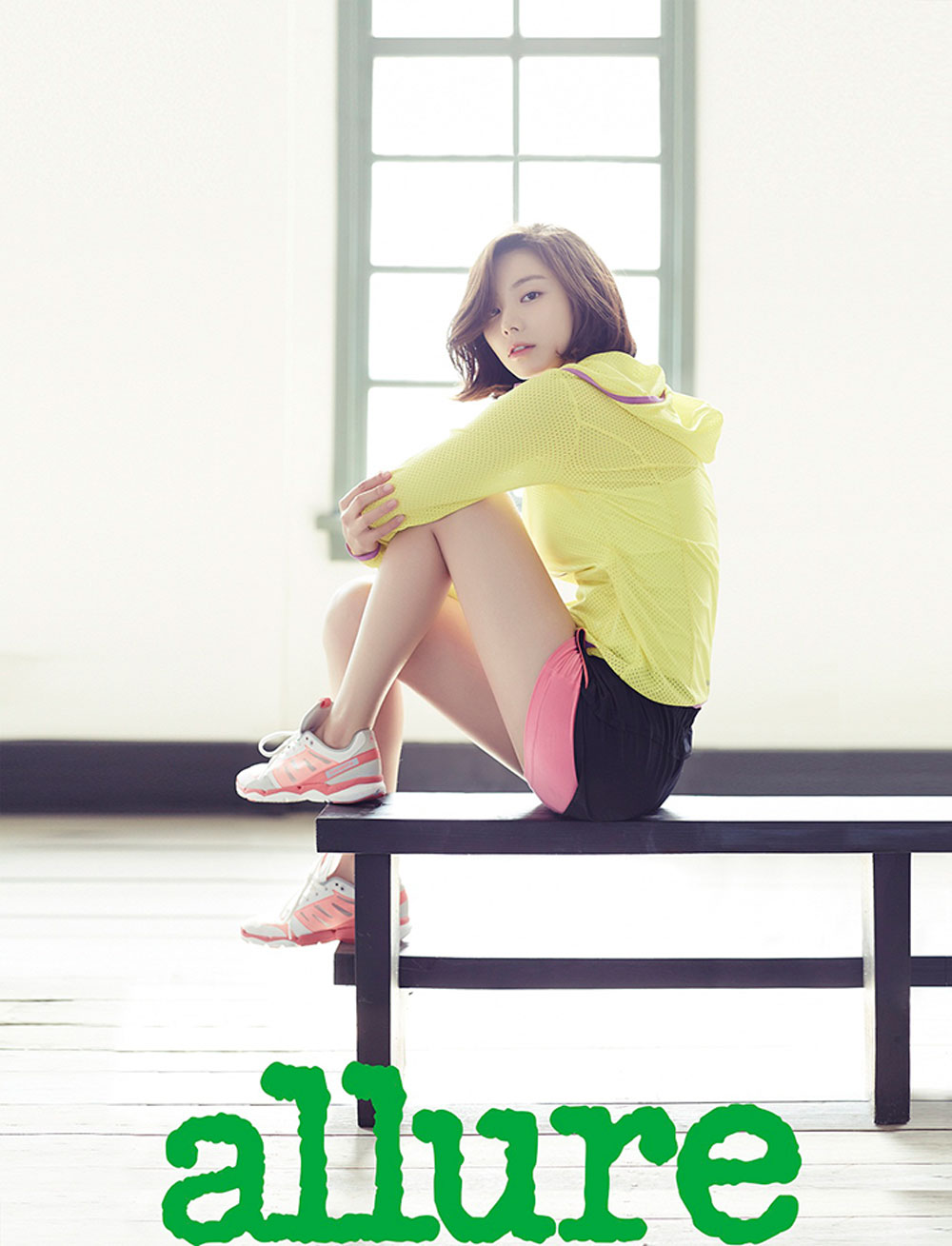 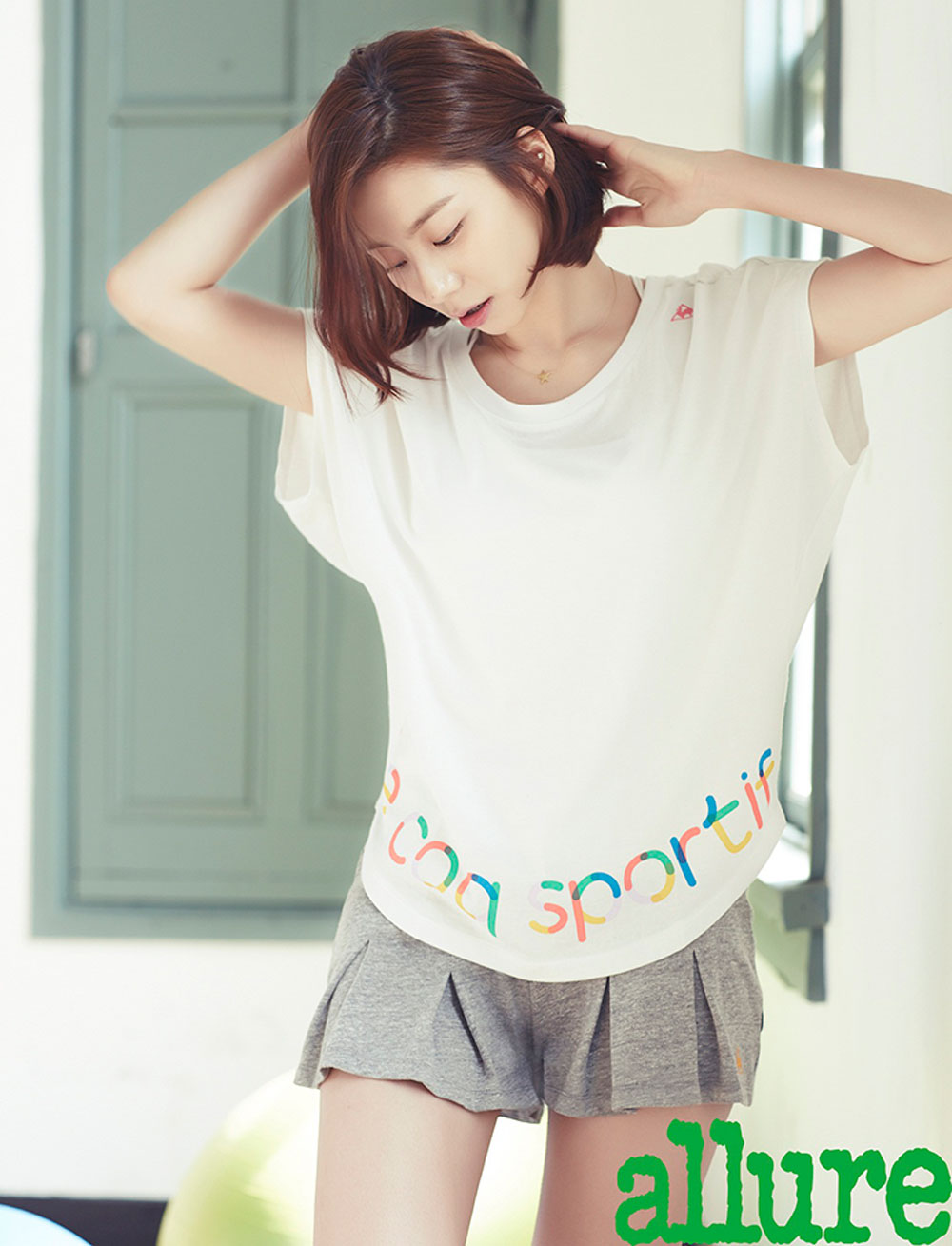 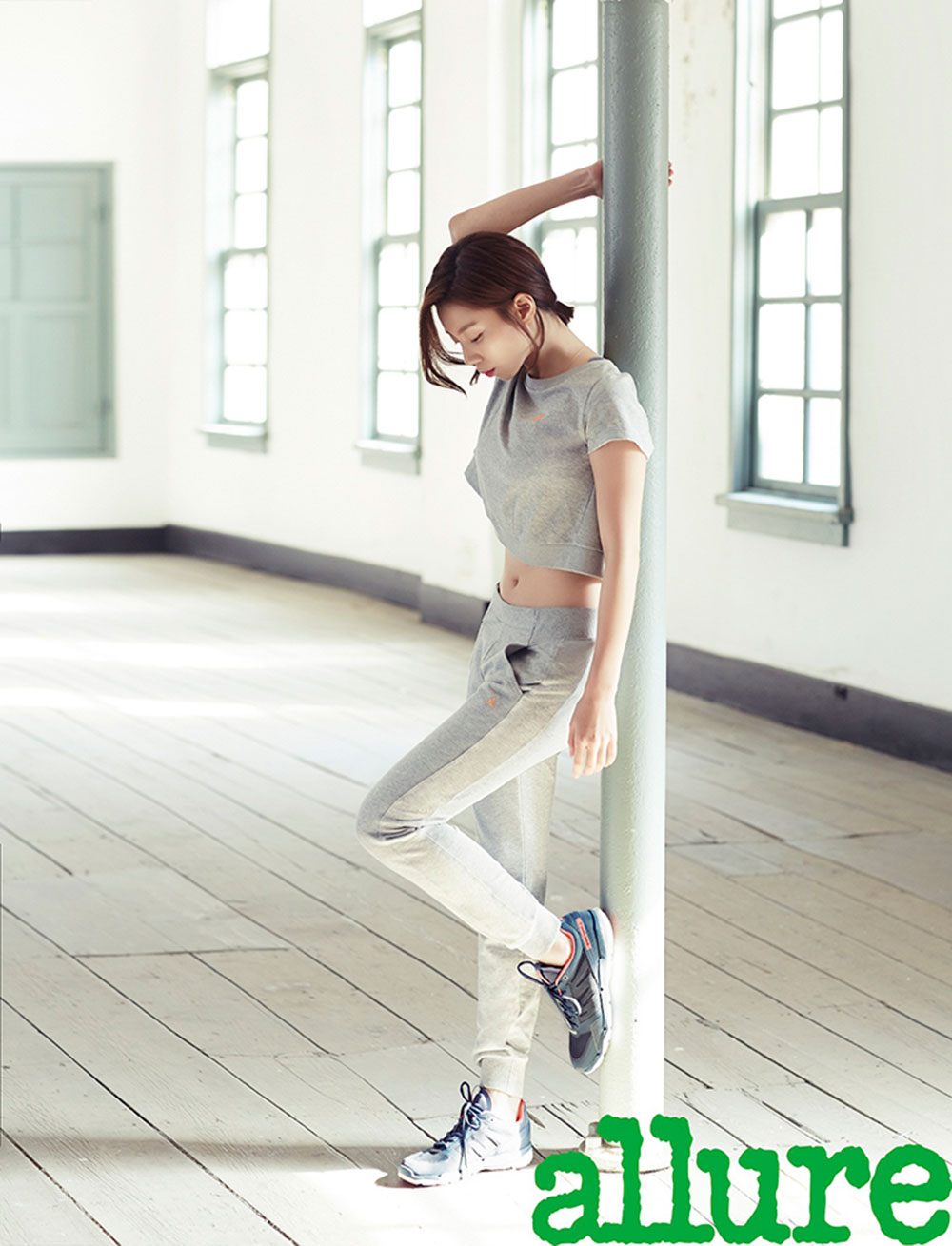 The 28-year-old started her showbiz career as a member of pop group Sugar from 2001 to 2006. It’s an unfortunate era for K-pop idols as most if not all of the girl groups failed to make it big back then.

She switched to acting after that with limited success. She became popular though as a TV host for Tasty Road (since 2010), a cable show that features trendy restaurants in Seoul.