Prometheus tells the story of a team of space explorers sent to investigate a clue to the origins of mankind on Earth, only to find themselves in a terrifying battle to save the future of the mankind. Seen by many as a prequel to 1979 scifi epic Alien (directed by Scott as well), but the director has said that the two are not directly connected. 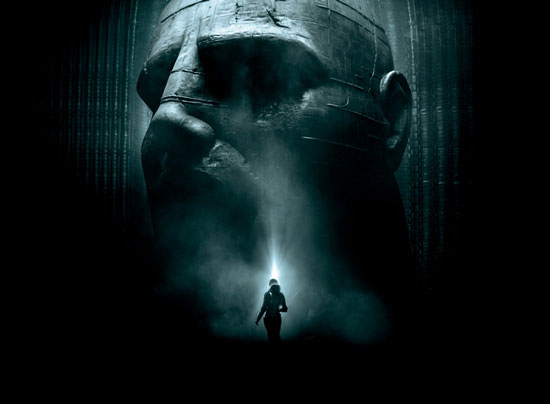