Korean pop star Rain is set to make his Hollywood debut with movie Speed Racer, to be directed by the Wachowski Brothers of Matrix fame. His co-stars include Emile Hirsch, Christina Ricci, Matthew Fox and Susan Sarandon etc. 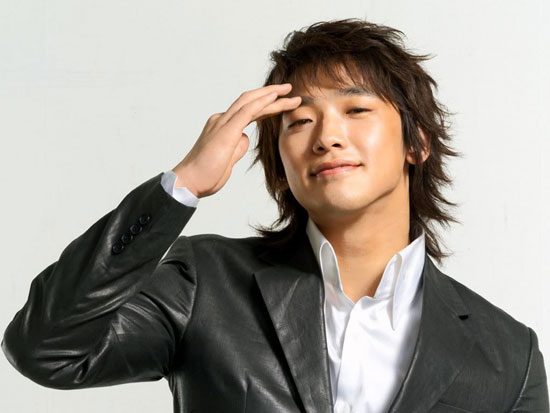 It’s said that Rain was in Germany to meet the directors and has agreed on the contract terms. The filming should start in the next couple of months, and the movie is scheduled for a May 2008 release. Congrats, and good luck Rain!

[Update] Check out my interview with Rain when the film is out in 2008.