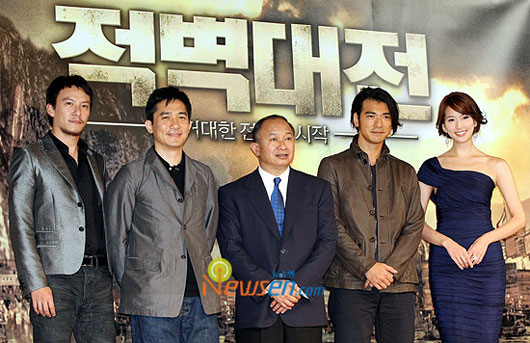 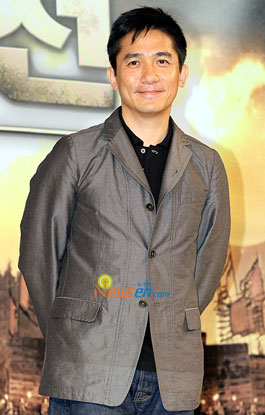 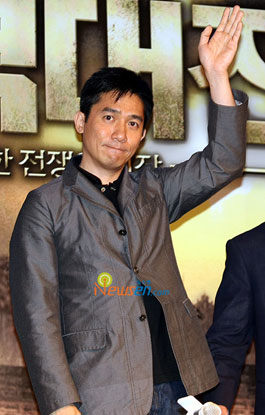 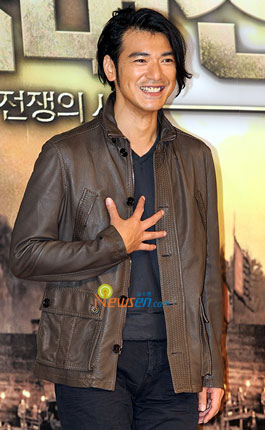 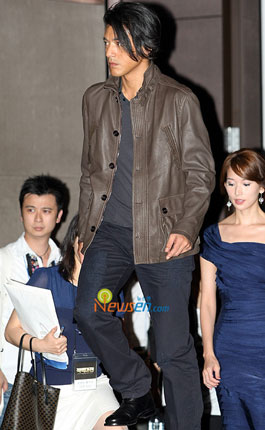 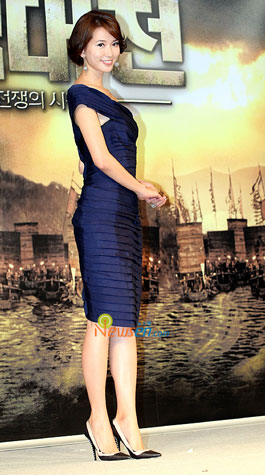 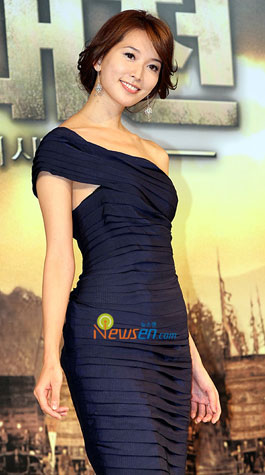 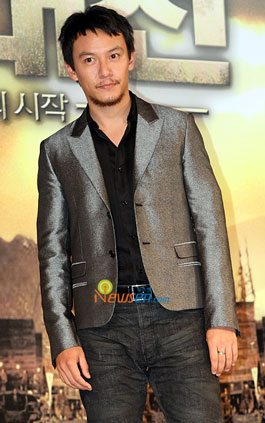 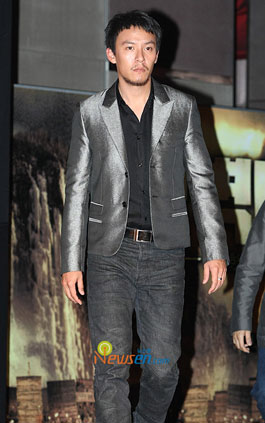 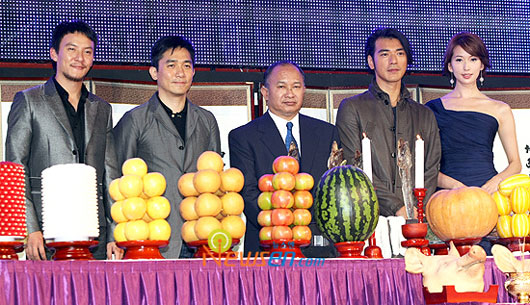 Fruits! That’s quite an odd setting for a press conference

Red Cliff is based on the Battle of Red Cliffs during the Three Kingdoms period in ancient China. Tony and Takeshi are playing the famous military strategists that masterminded one of the most famous battles in Chinese history.

With an estimated budget of US$80 million, the movie (with two-episodes) is the most expensive Asian film ever produced. The first episode of the movie will hit the cinema on July 10.