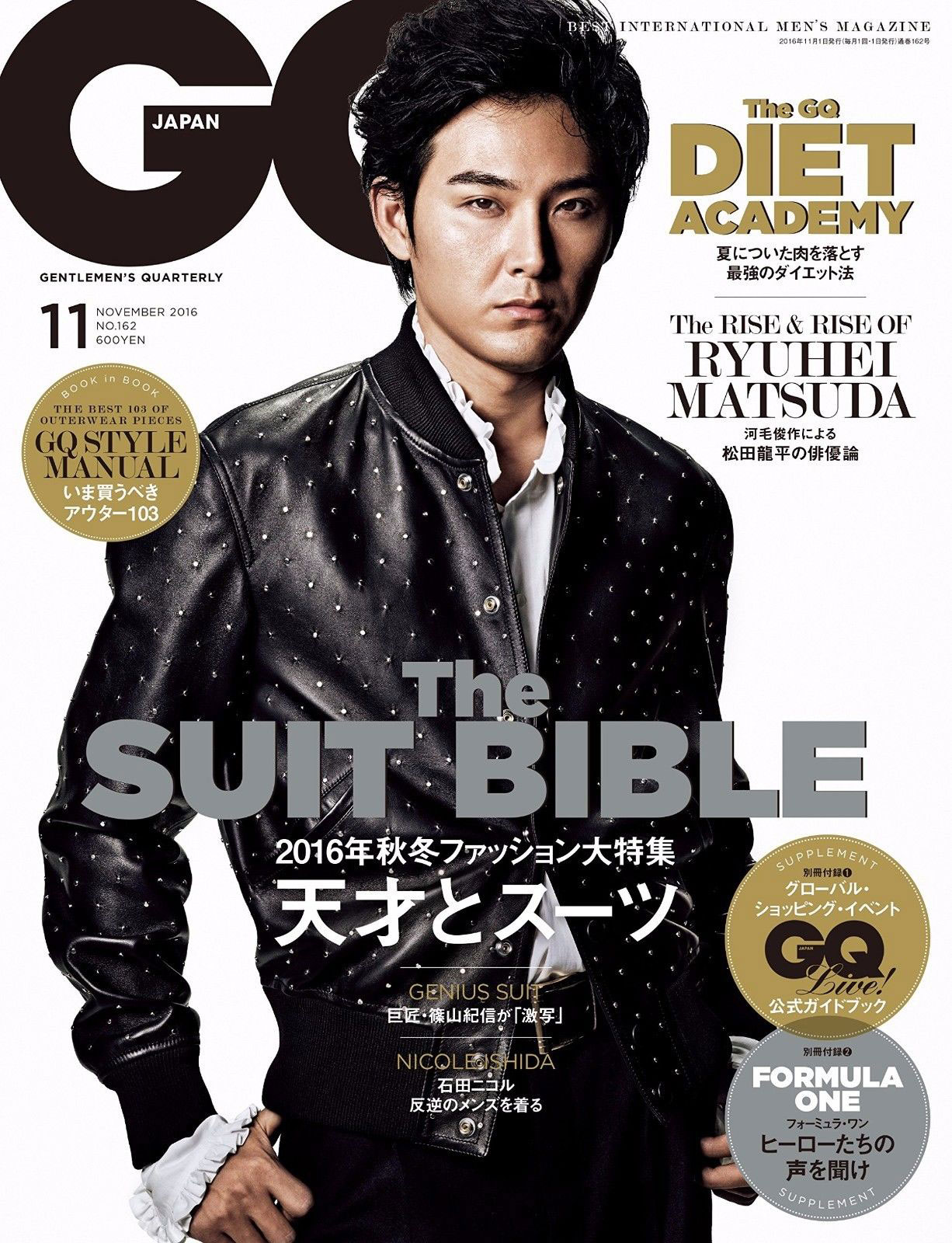 The 33-year-old started acting at young age and made his breakthrough when he was 15. He played a wide range of roles since, including some award-winning acts in recent years.

He remains pretty low profile though, and most of the films he starred in are not the type that appeal to global audiences. That probably explains why he’s not that famous outside of Japan.

His wife is actress-model Rina Ohta. The couple has a daughter born 2009.