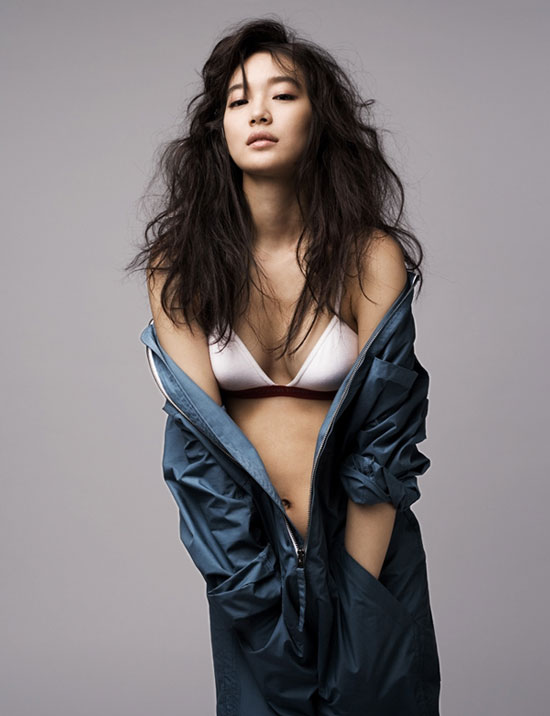 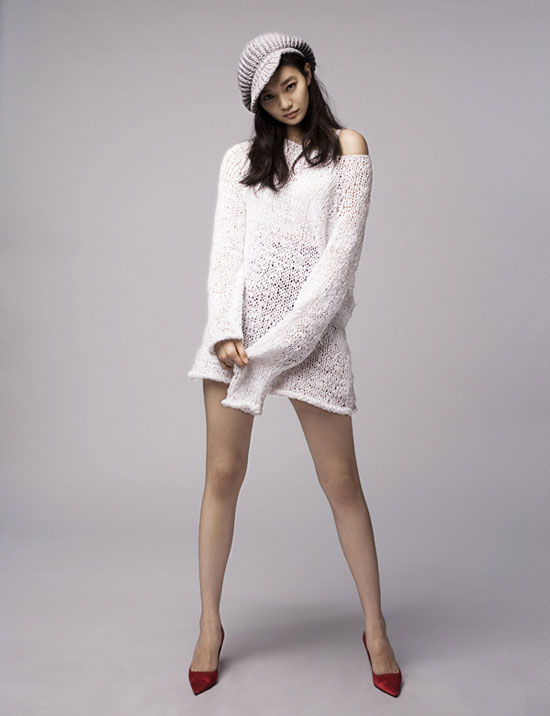 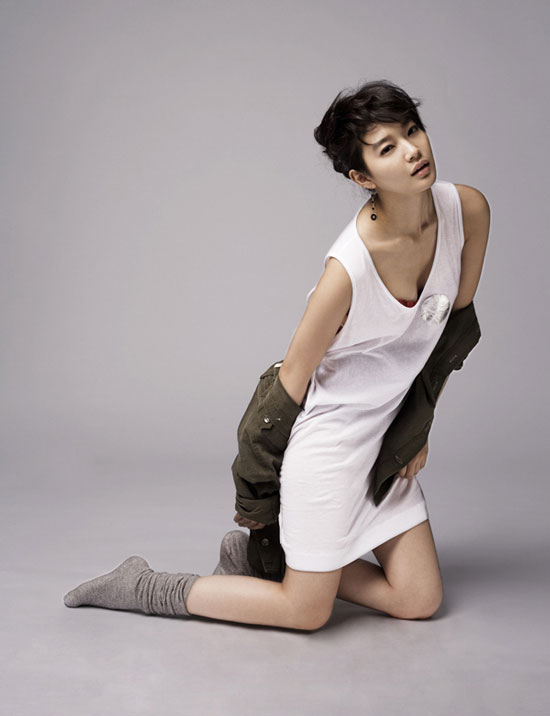 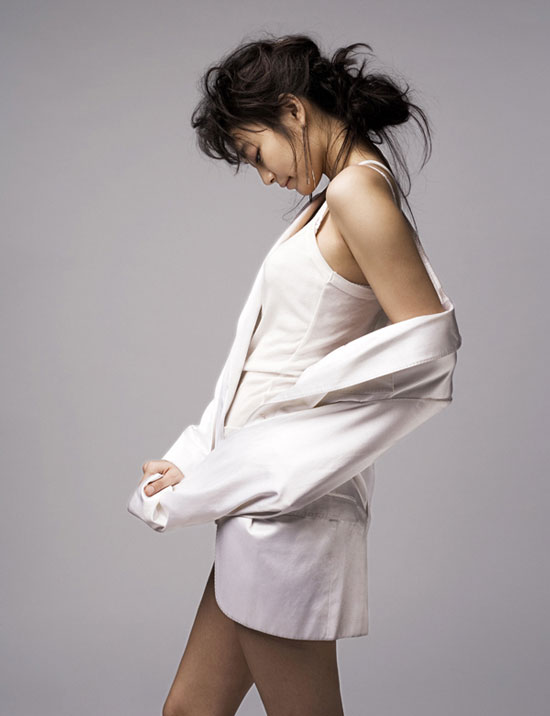 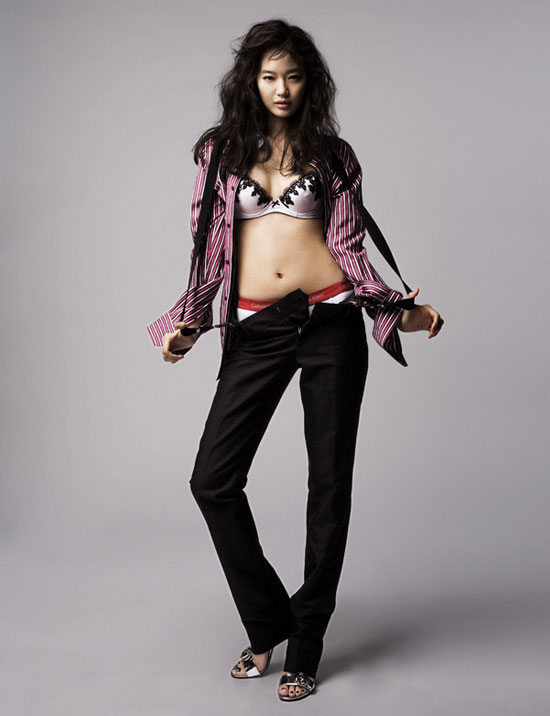 The 23-year-old started her showbiz career as a model in 1998 and starred in some music videos soon after. She made her official acting début in 2001 and became popular since.

Her acting career is moderately successful but she’s highly in demand as a commercial endorser and also a darling with magazines and fashion photo shoots.