Korean actress Shin Se-kyung will feature in a special cable program for QTV, which will show off the “real life of the person, not the star…” 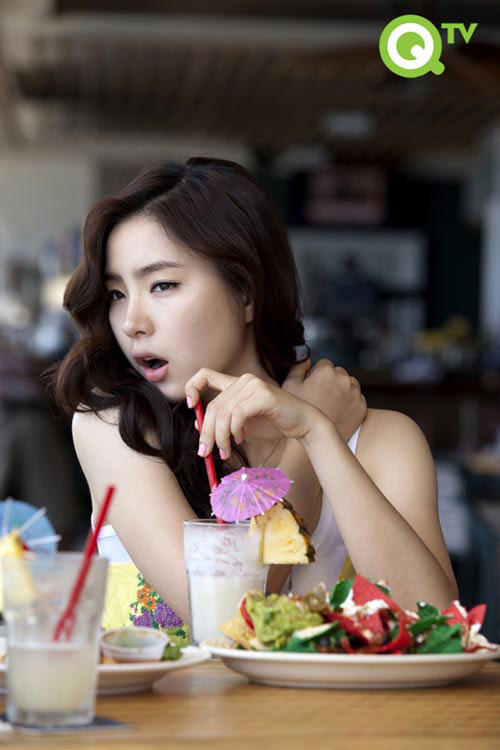 The young actress is a hot property following her starring role in popular sitcom High Kick Through the Roof. Image from Hawaii, via Dramabeans. 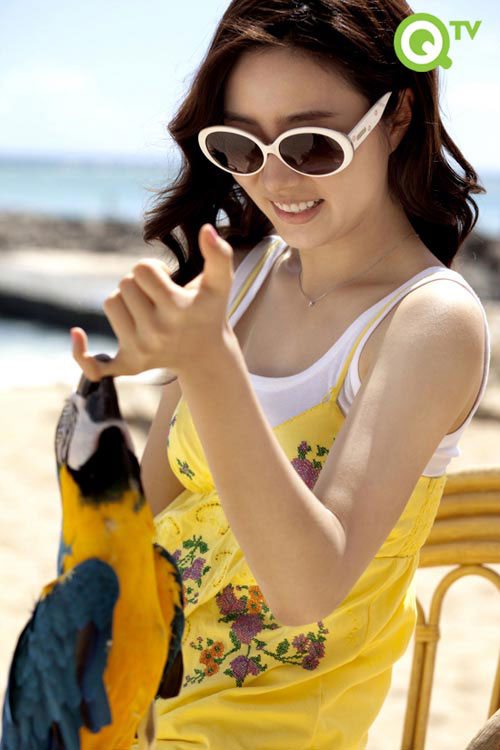 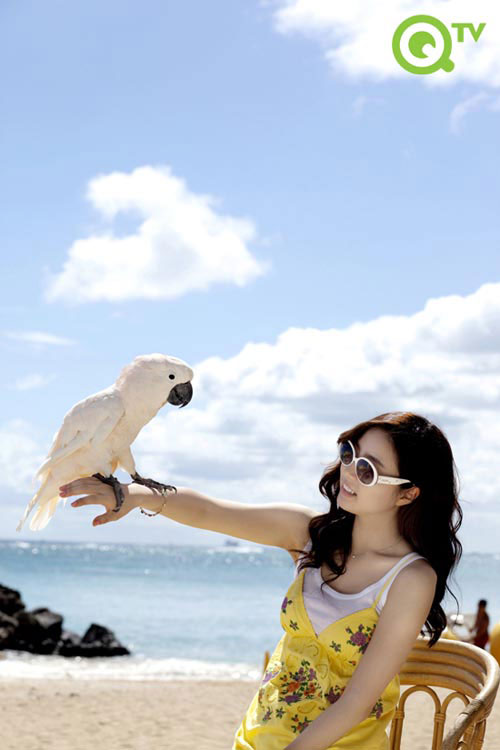 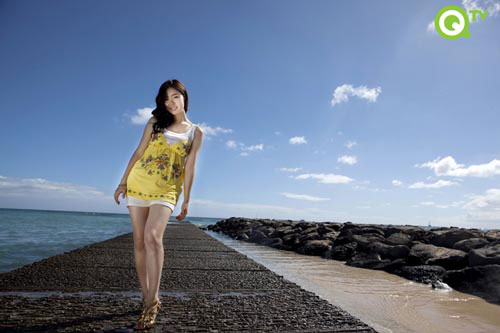 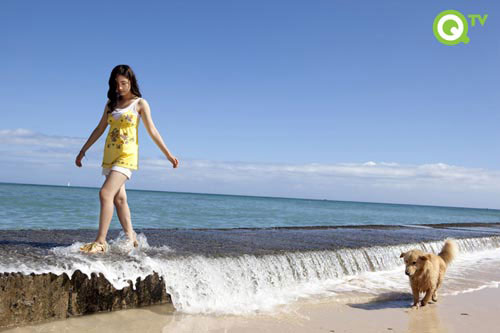 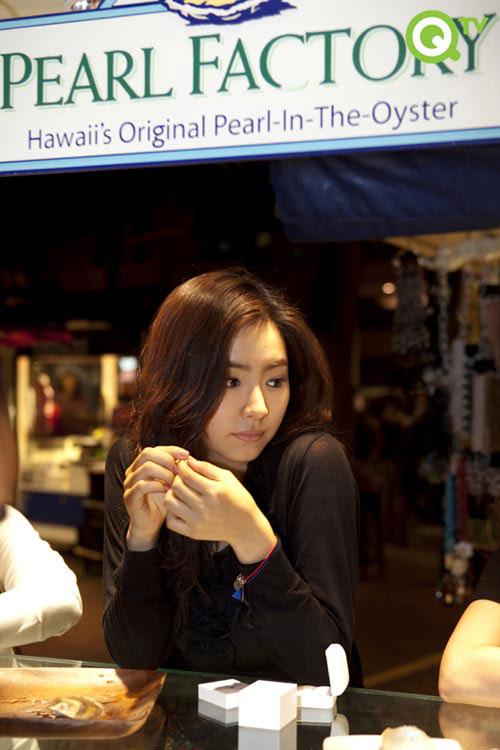