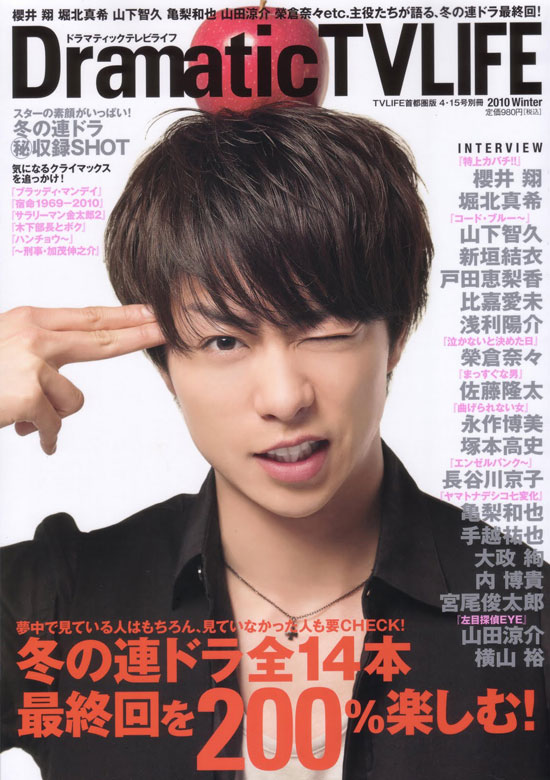 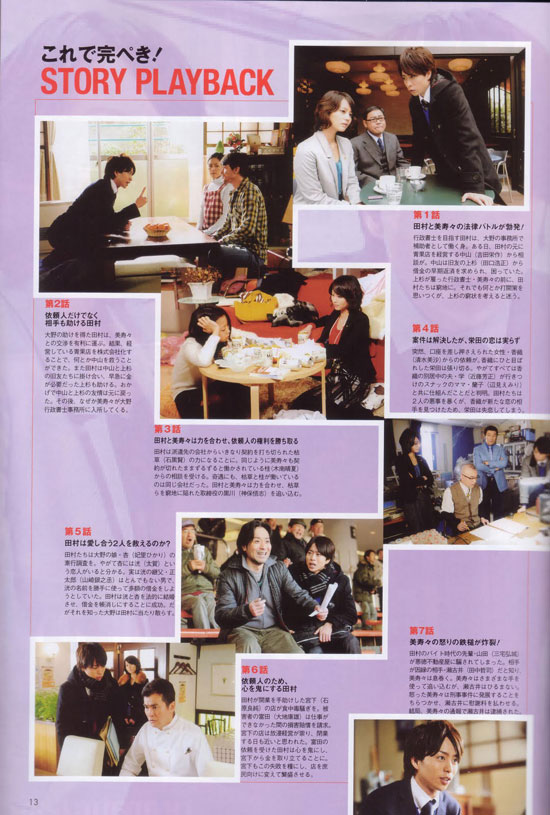 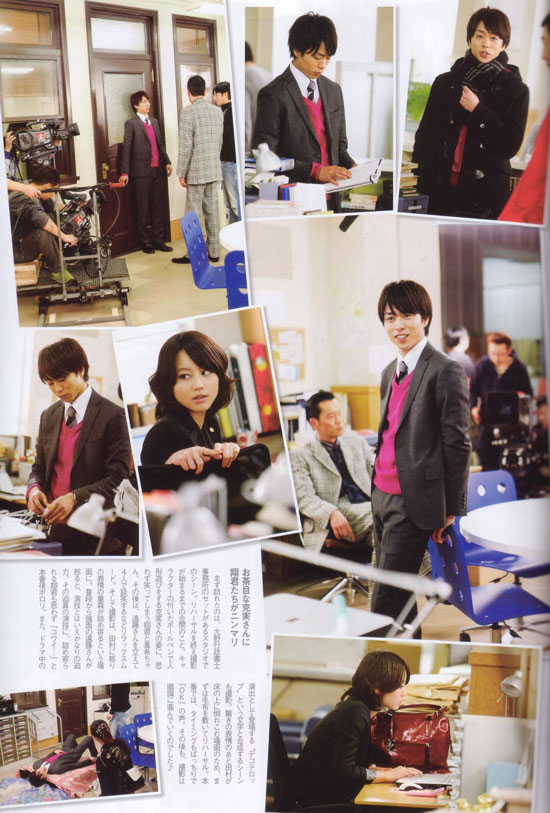 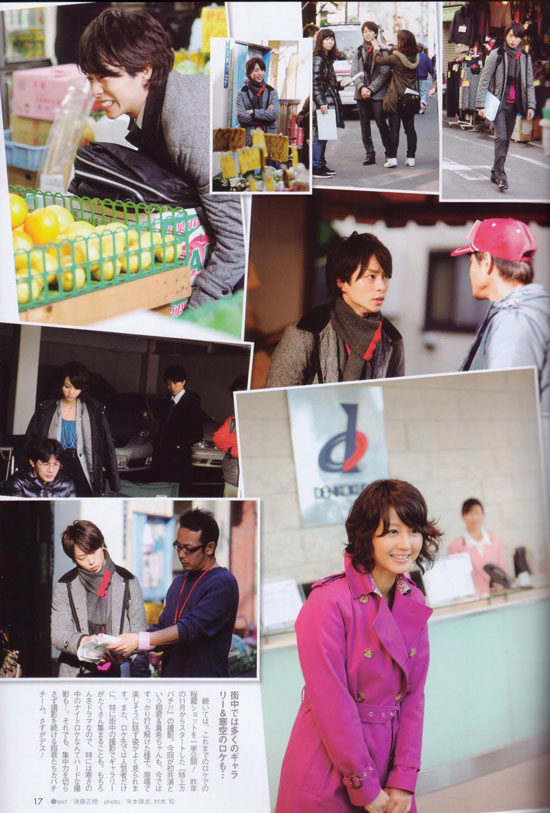 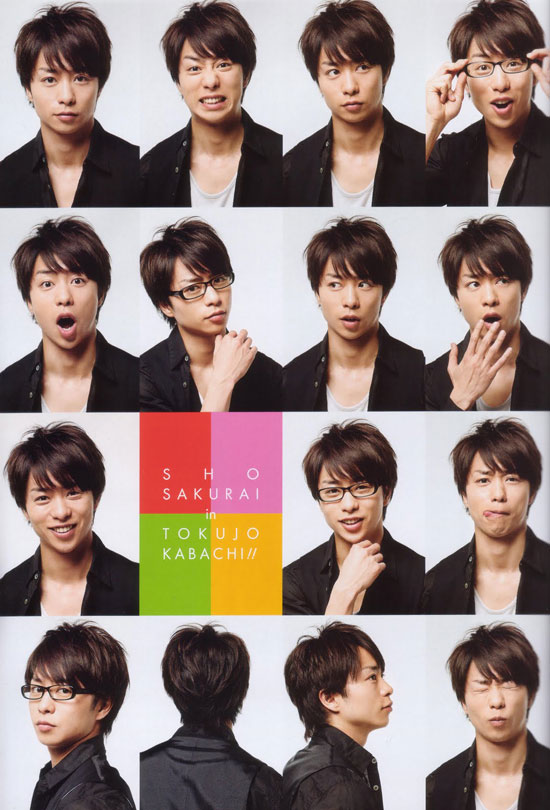 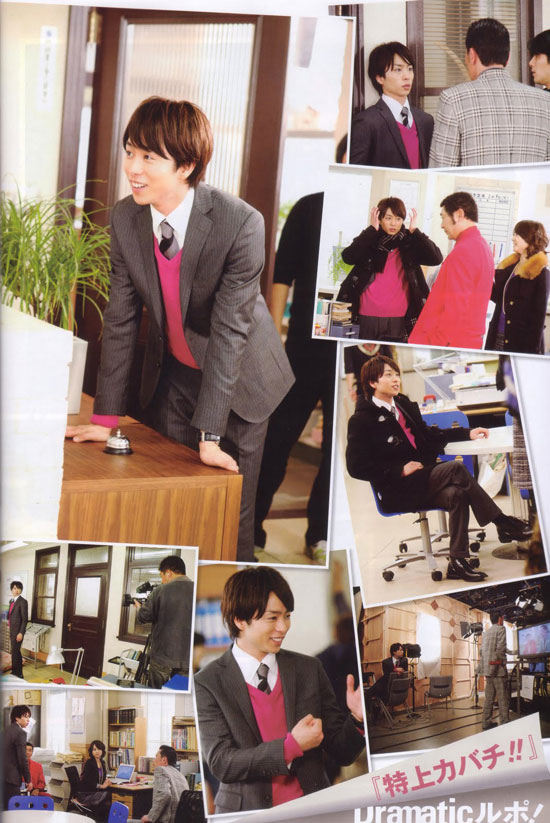 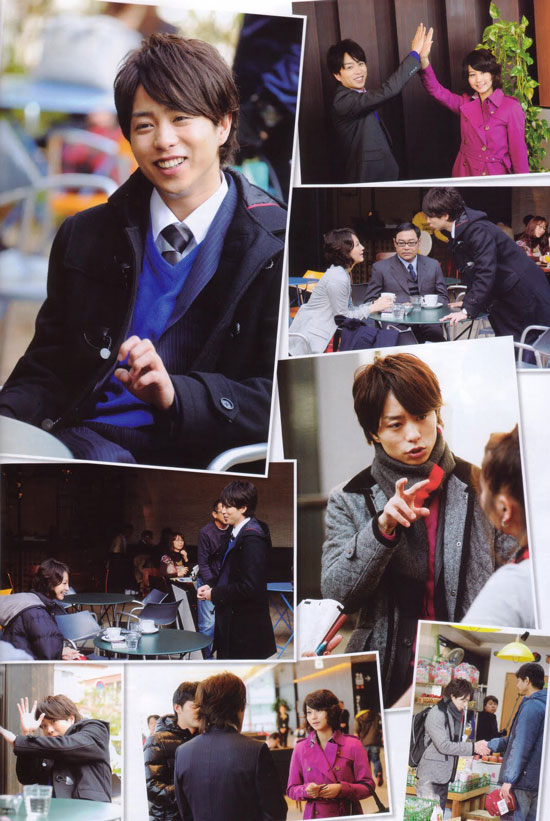 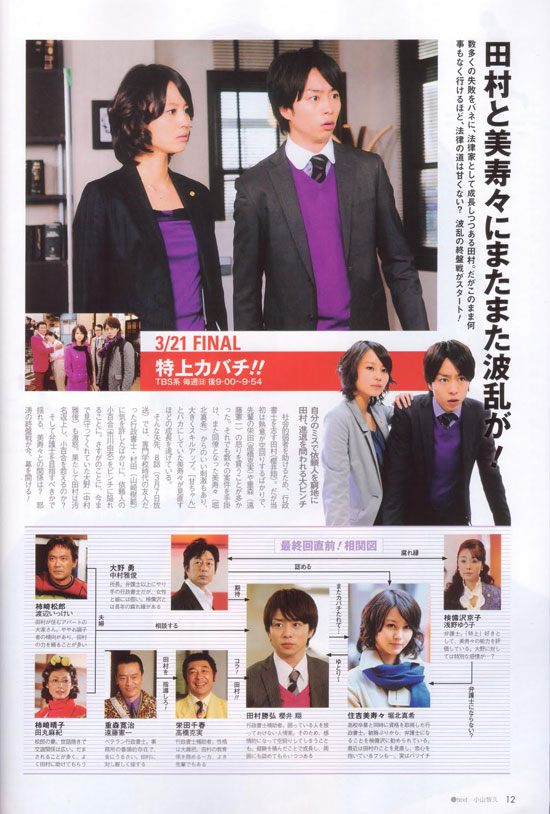 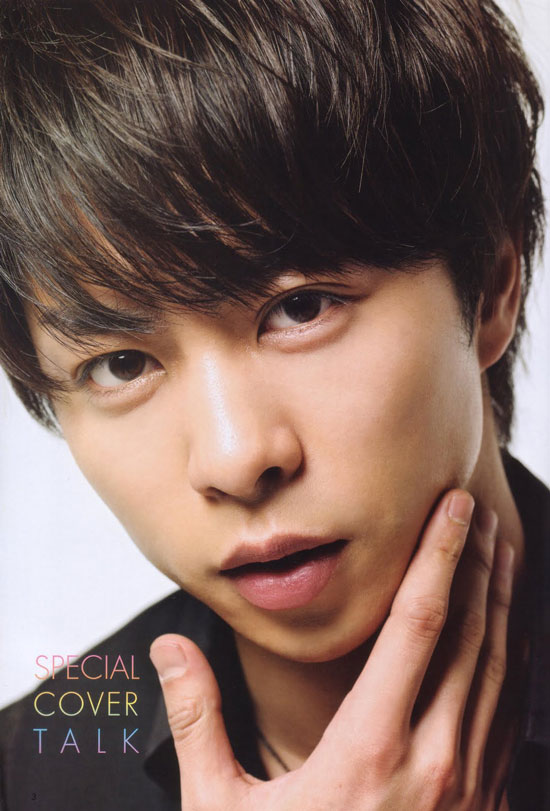 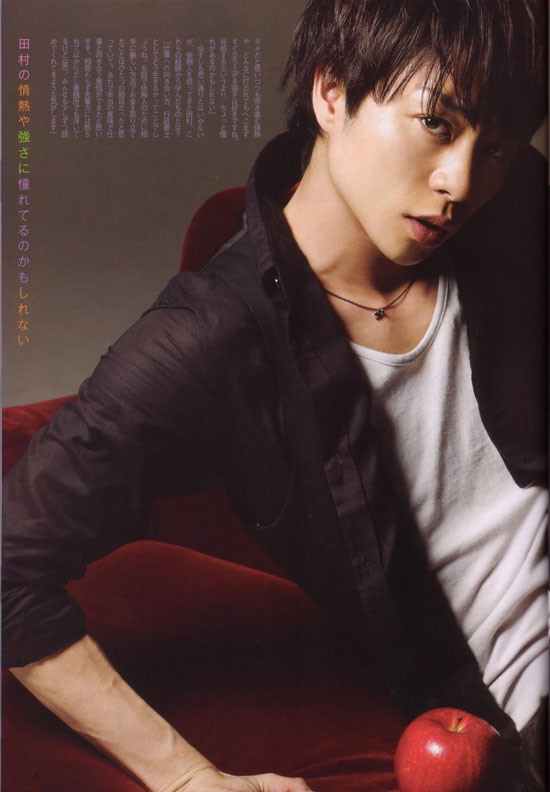 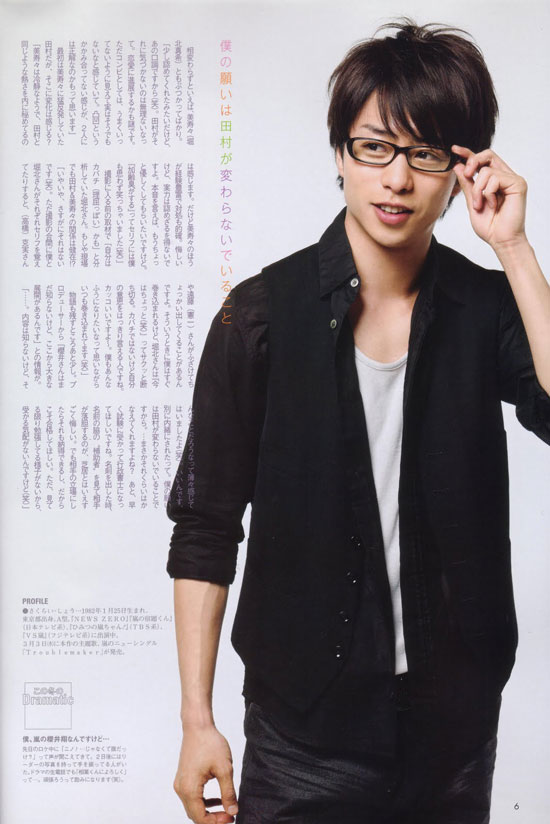 Sakurai is a member of boy band Arashi. It’s common for J-pop idols to branch out into acting. All the members of Arashi have worked in some movies and TV series – Jun Matsumoto and Kazunari Ninomiya are probably more active as actors instead of musicians these days.

Meanwhile, Tokujo Kabachi!! centres around two young employees in a law firm. The duo are often in conflicts at the start because of different values but grow to respect each other in the end. Sounds like a typical workplace TV drama, doesn’t mean it’s bad but I won’t expect much.