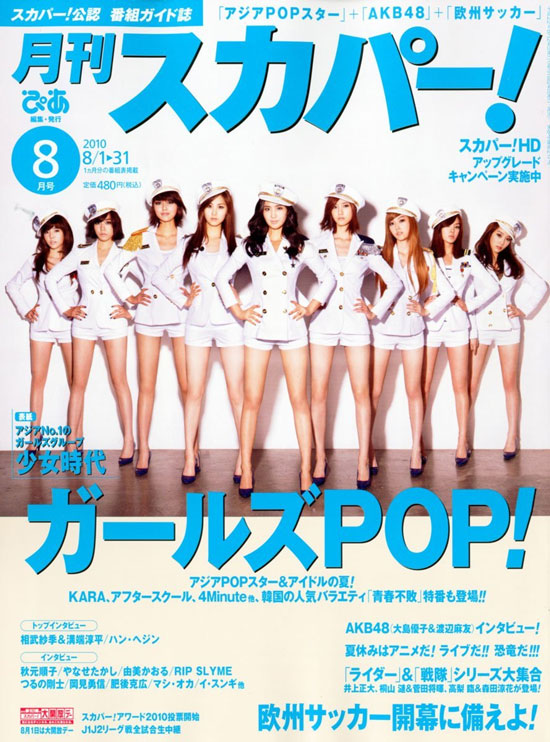 The girls are set to make their official J-pop debut next month, and they’ll not be the only Korean girl group to do so. Kara has already had a special gig in February, while 4minute has just kicked off their promotion in Japan. Others like Brown Eyed Girls and After School etc. are going to try their luck too in coming months.

It’s going to be an interesting to see if these K-pop girl groups could rival their J-pop counterparts e.g. Perfume, Momusu and AKB48 etc. They do have the talent, so it’s more of a cultural matter that decides their fate.